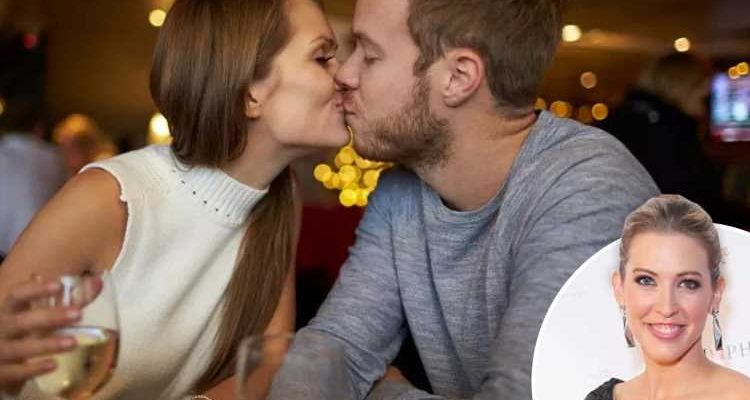 NOT knowing the dating warning signs can lead to getting stuck in a truly disastrous relationship – but this expert wants to stop women from playing the ignorance card by warning them about the types of men to avoid.

Sydney-based sexologist Dr Nikki Goldstein has revealed three types of men that most of us can admit to dating, including the charmer, lost puppy and the one that's just downright needy. 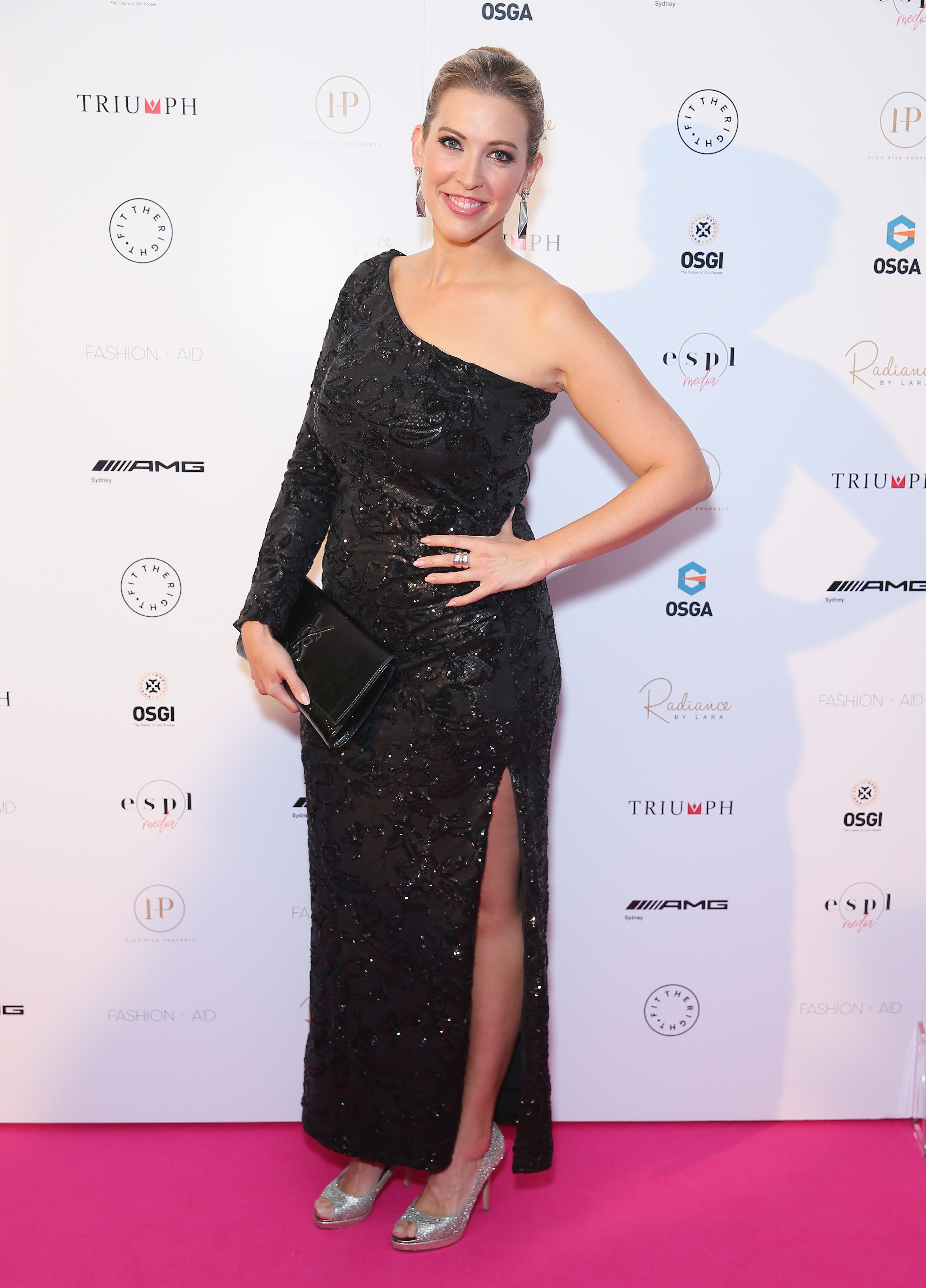 The relationship expert wants to help women steer clear of these potential suitors, as hooking up with them can often lead to yet another heartbreak instead of settling down with 'the one'.

And with most of us, according the Dr Nikki, coming across a man that fits into these categories at least once in our lifetimes, her handy tips can be useful for every woman in the dating game.

From the one who always tells you what you want to hear, to those that start off as protective but become demanding and even possessive – there's a lot to look out for.

Here, Nikki shares her tips on how to spot the crucial signs, navigate away from them and, if you've already in a relationship with one, how to escape it. 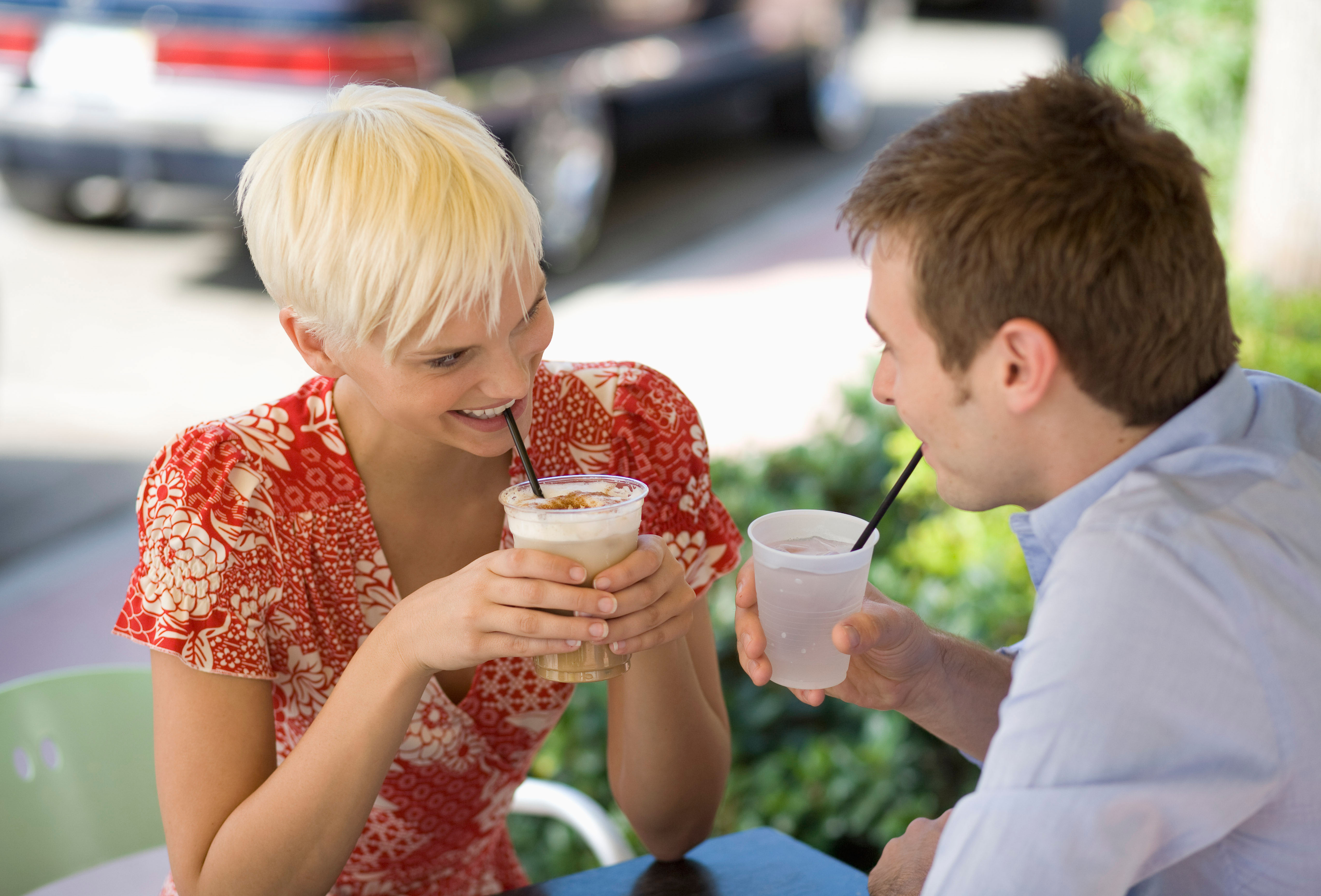 One of the three types of men you need to keep your eye out for is the charmer – an often strong, assertive, good looking alpha male who's full of compliments.

But underneath all that hard exterior, Dr Nikki warns that he can be as sly as a fox at times in order to get what he wants from you.

She told the Mail Online: "These guys might tell you what you want top hear, promise you a future and show you signs of commitment, but keep your eyes open."

The relationship expert advises looking to see if they really follow through with their promises if you're with one of these men – and if they don't, to try not to get lost in lust only to be disappointed later. 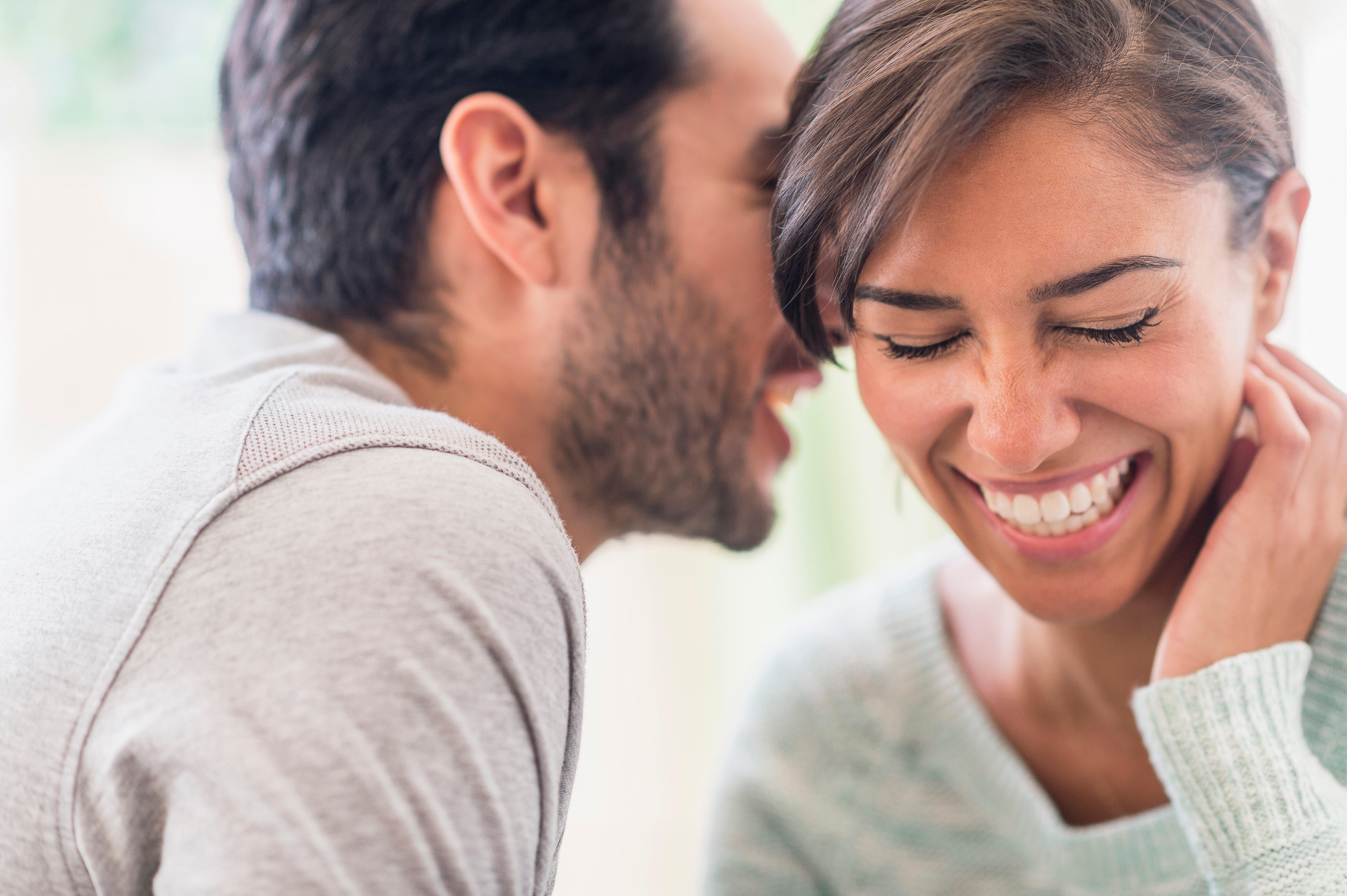 Goofy, sweet and charming – this type of man will come across as if they're just letting the tide take them through life.

But these men can sometimes sabotage their relationships by falling in love quickly and often with new people, leaving you only to come crawling back and begging for forgiveness.

"You can't rescue the lost puppy," she continued. "It might be tempting but there's nothing you can do. If they can't make their intentions clear with you, it's time to move on."

The sexologist adds that while it may be easy to have a 'soft spot' for this type of man, it's important to find someone who can make long-term commitments and decisions – so best end it now. 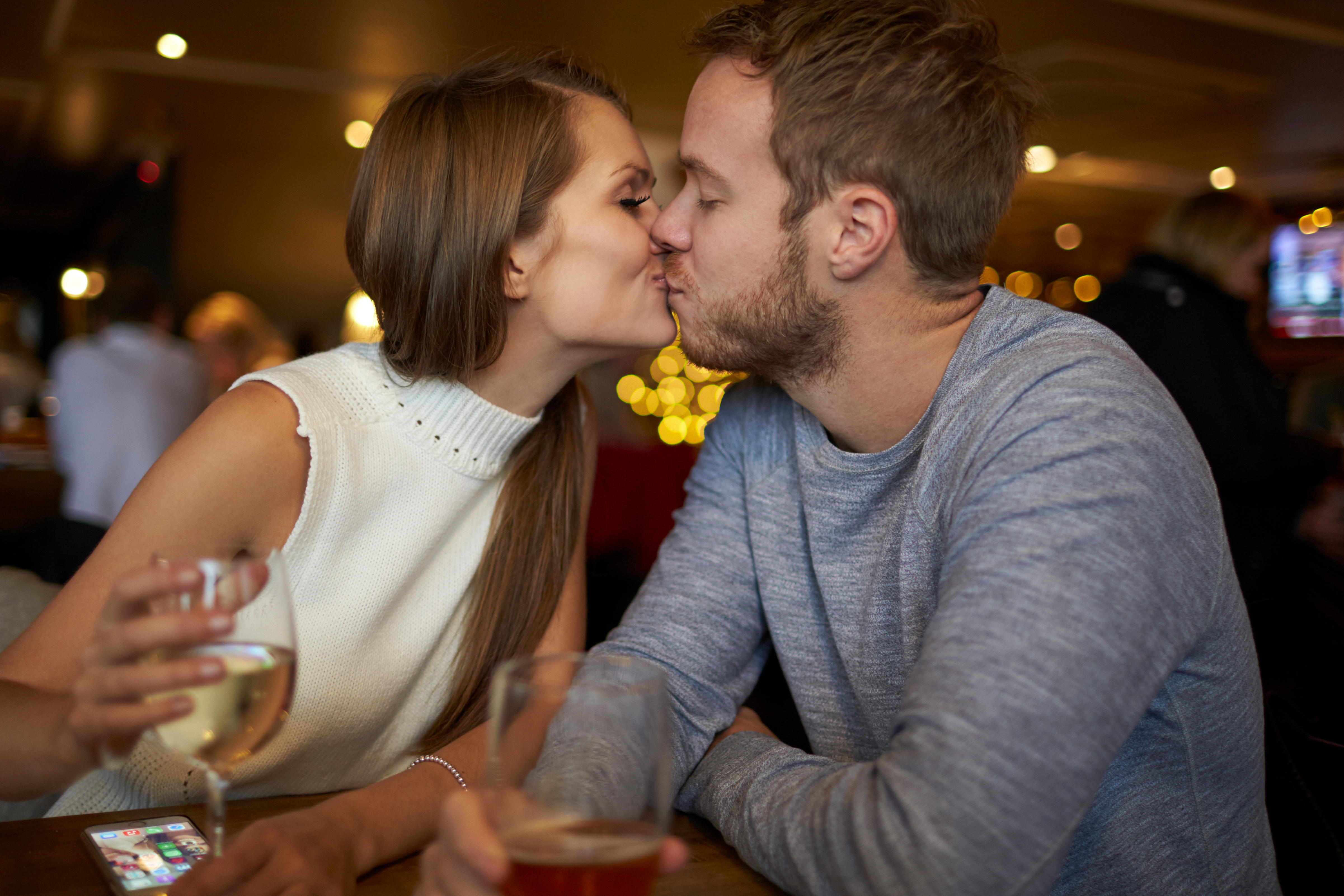 At first a real romantic, the needy man will appear to fall hard and fast in love, and once he's got you, he won't let go.

And while it's lovely to be so in love, his behaviour can go from protective and nurturing to demanding and unhealthily possessive very quickly.

"Some women enjoy having a guy cater to their every need, whilst others who are more independent find this suffocating," Dr Nikki said. "And these types of men can be all or nothing."

She advises questioning whether or not you feel smothered or tied down with a needy man, as if you're in independent woman, she thinks this type of man is not for you.

In other relationship news, we revealed our top tips to avoid hitting the 'unfriend' button when you fall out with your pals.

While sleeping in separate beds can help improve a couples sex life, according to new research.