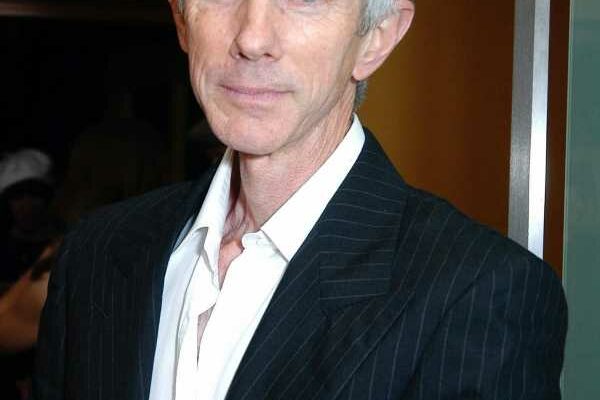 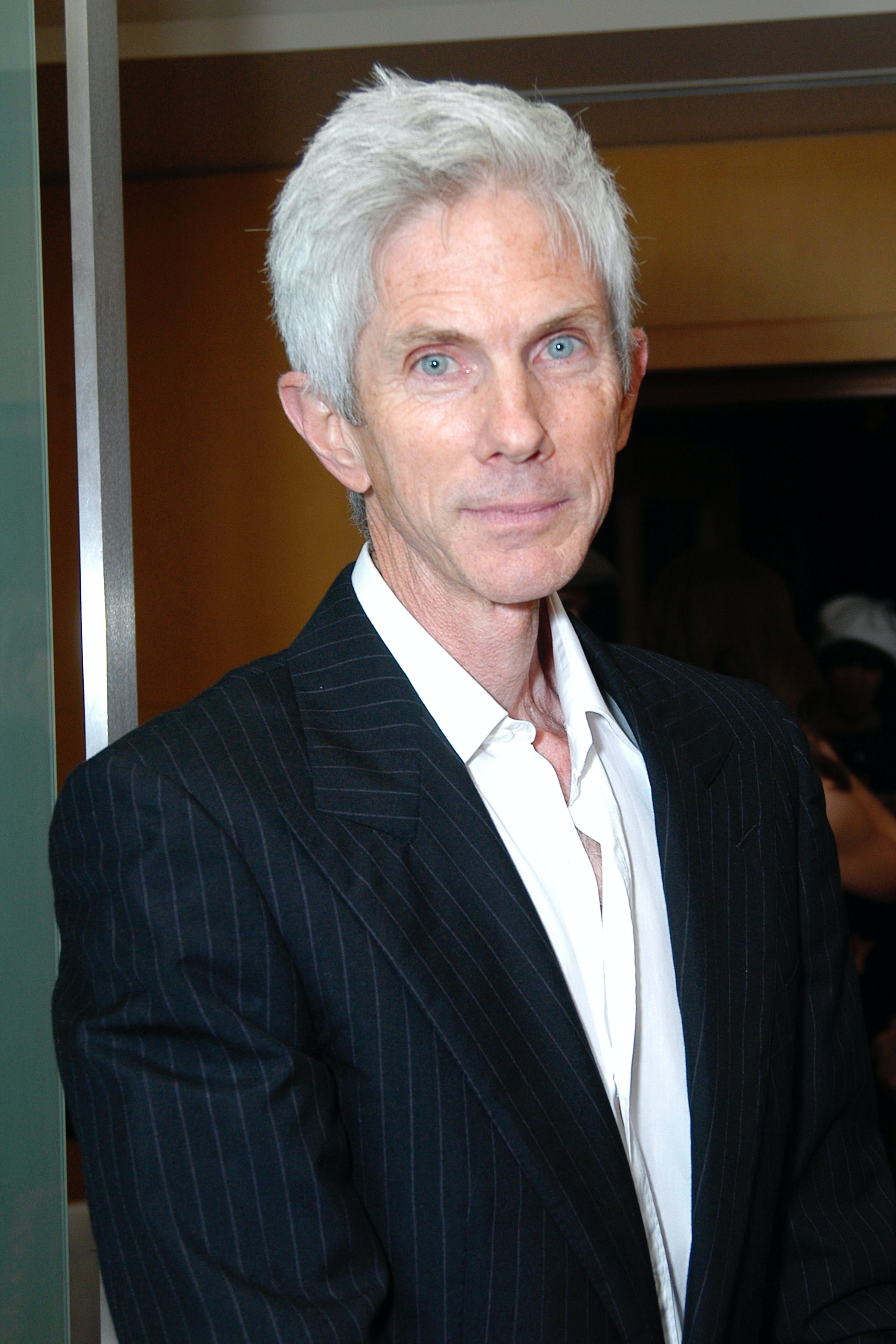 On Monday night, Tom Ford announced that the veteran fashion journalist Richard Buckley, his husband since 2014 and partner of 35 years, has died at age 72. “Richard passed away peacefully at their home in Los Angeles last night with Tom and their son Jack by his side,” the designer’s representatives said in a statement. “He died of natural causes after a long illness.”

Born to a military family in Binghamton, New York in 1948, Buckley started off his career in the late 1970s, first at New York magazine and then at Women’s Wear Daily, where he worked closely with W founder John Fairchild. He quickly established himself as one of the industry’s very best at discovering new talent and spotting menswear trends—at times seasons ahead, per WWD. “I was always looking for what was new,” Buckley told Document Journal in 2018. “I was the first person in America to write about John Galliano when he showed his first collection in a fire exit at Olympia in 1985. The first to write about Leigh Bowery, BodyMap, the New Romantics, and countless others.”

Fairchild soon tapped Buckley to helm the short-lived but influential WWD spin-off Scene. Over the course of the next few decades, he held the titles of social editor of Vanity Fair, European editor of Mirabella, and contributing editor to Italian Vogue. His career in magazines lead to the role of editor-in-chief of Vogue Hommes International from 1999 to 2005. He was credited with giving the decades-old mag an artful, fashion-obsessed, and often sex-infused makeover that it still carries on to this day. Upon his resignation, WWD wrote that he made the title, “synonymous with smart, themed issues and controversial fashion shoots depicting men in lipstick, cavorting with prostitutes or locked behind bars.”

Throughout it all, he and Ford shared the unofficial title of a fashion power couple and one of the industry’s greatest love stories. Buckley was 38 when Ford, then 25, caught his eye at a David Cameron runway show. They didn’t speak until a chance encounter at the WWD offices a week later, where a fateful elevator ride immediately sealed the deal. “By the time that elevator landed on the ground floor I thought, ‘You’re the one.’ That’s it. Click. Sold,” Ford recalled in 2016. “It was literally love at first sight.”

At the orders of his boss, Cathy Hardwick—“he’s very important,” the designer told him”—a shy, Ford went on a date with the well connected, gregarious fashion editor. It took just a few days for them to say “I love you,” and a month for them to move in together. They went on to have a son in 2012 and get married in 2014. Ford also was with Buckley through episodes of poor health. Buckley was diagnosed with cancer in 1989, though ultimately recovered. “Tom has seen me through so much, from throat cancer to my brother and mother dying 48 hours apart, to more bouts of pneumonia than I can count,” Buckley told the New York Times in 2019.

Upon learning of Buckley’s passing on Tuesday morning, tributes poured in from all throughout the industry.