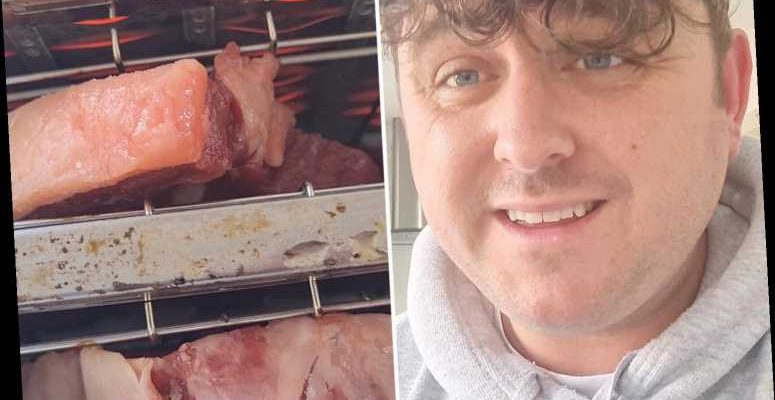 REGARDLESS of whether you like it super rare or really well done, there's no denying that cooking a steak is a fine art – and one we've not yet perfected in lockdown.

But while we've been counting down the days until we can tuck into a expertly-cooked steak in a restaurant, this pub owner claims you can achieve similar results at home using nothing but a TOASTER. 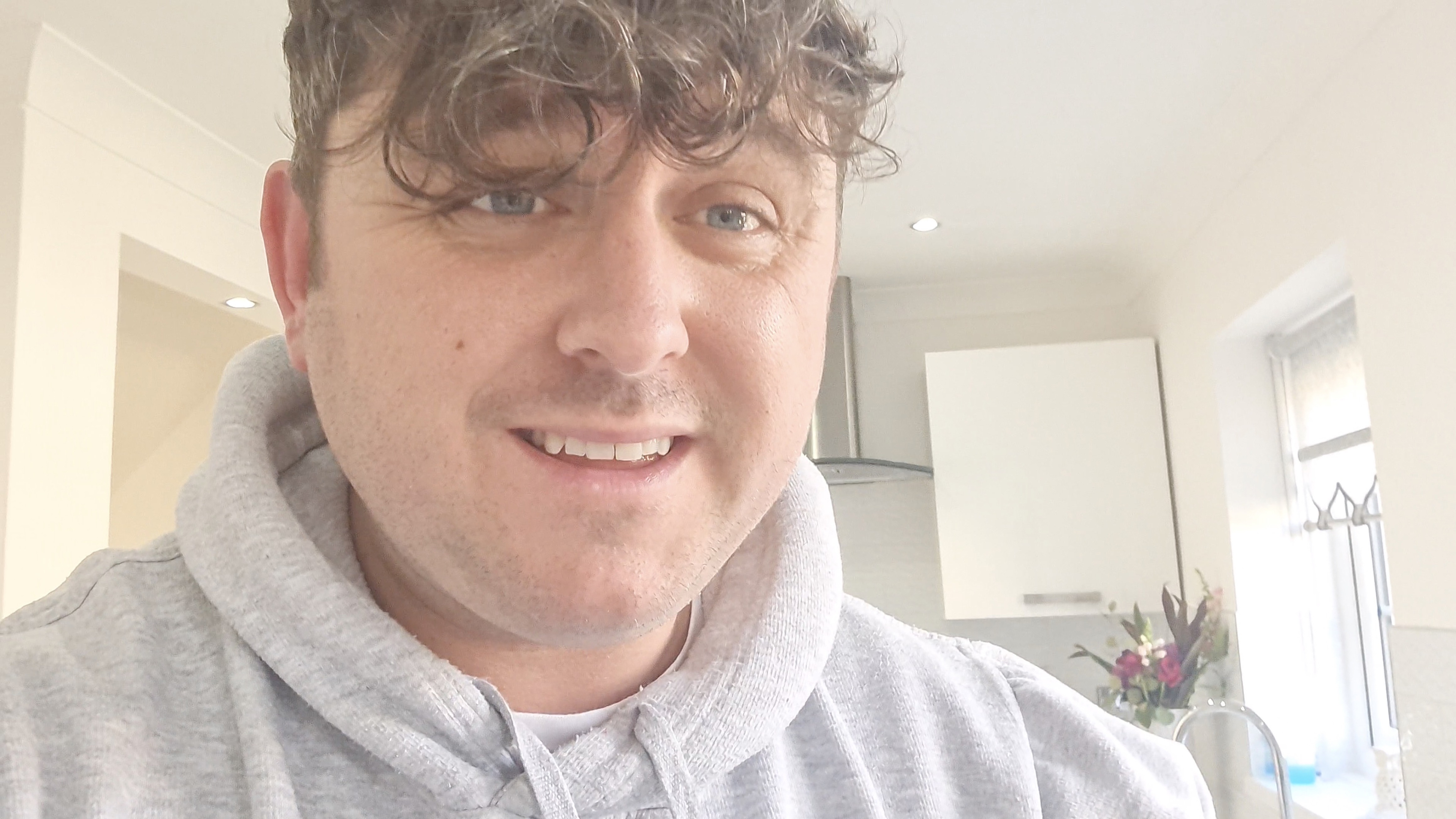 Earlier this year, Craig Harker – who owns the The George Pub and Grill in Stockton-on-Tees, Durham – saw the bonkers trend take off on TikTok and decided to give it a go himself.

As someone who knows how to cook a good steak, the 33-year-old said: "I tested it out first with a rump steak to get the settings right; I seasoned it as I normally would because if it's seasoned well, you might still get a good steak.

"I played around with the settings on the side and the first one popped up too rare so I put it down for a second time but then we overcooked it."

Describing how it was a "case of trial and error", he added: "When we put the third steak down, it came out medium rare and was pink in the middle but well done on the outside." 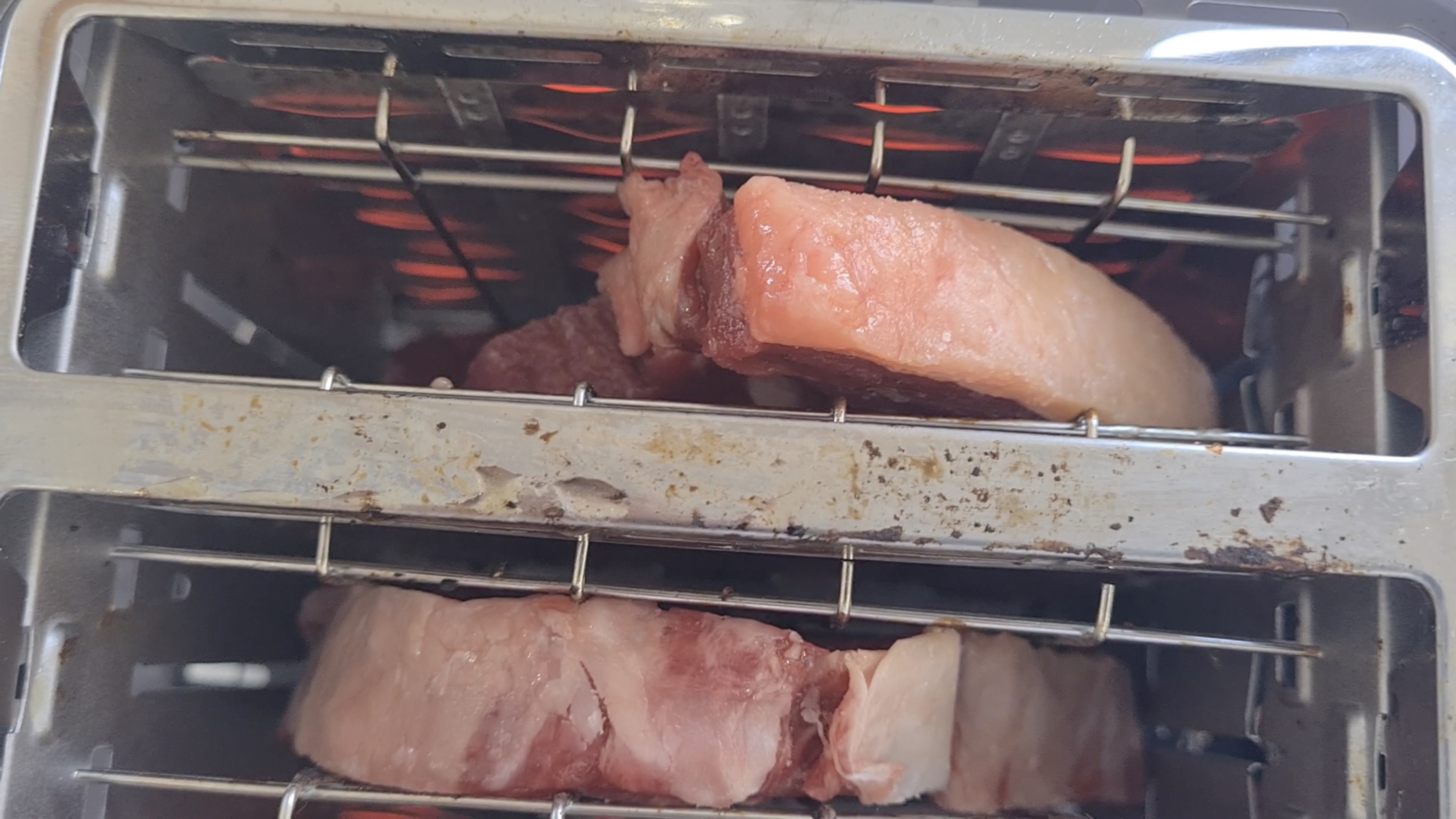 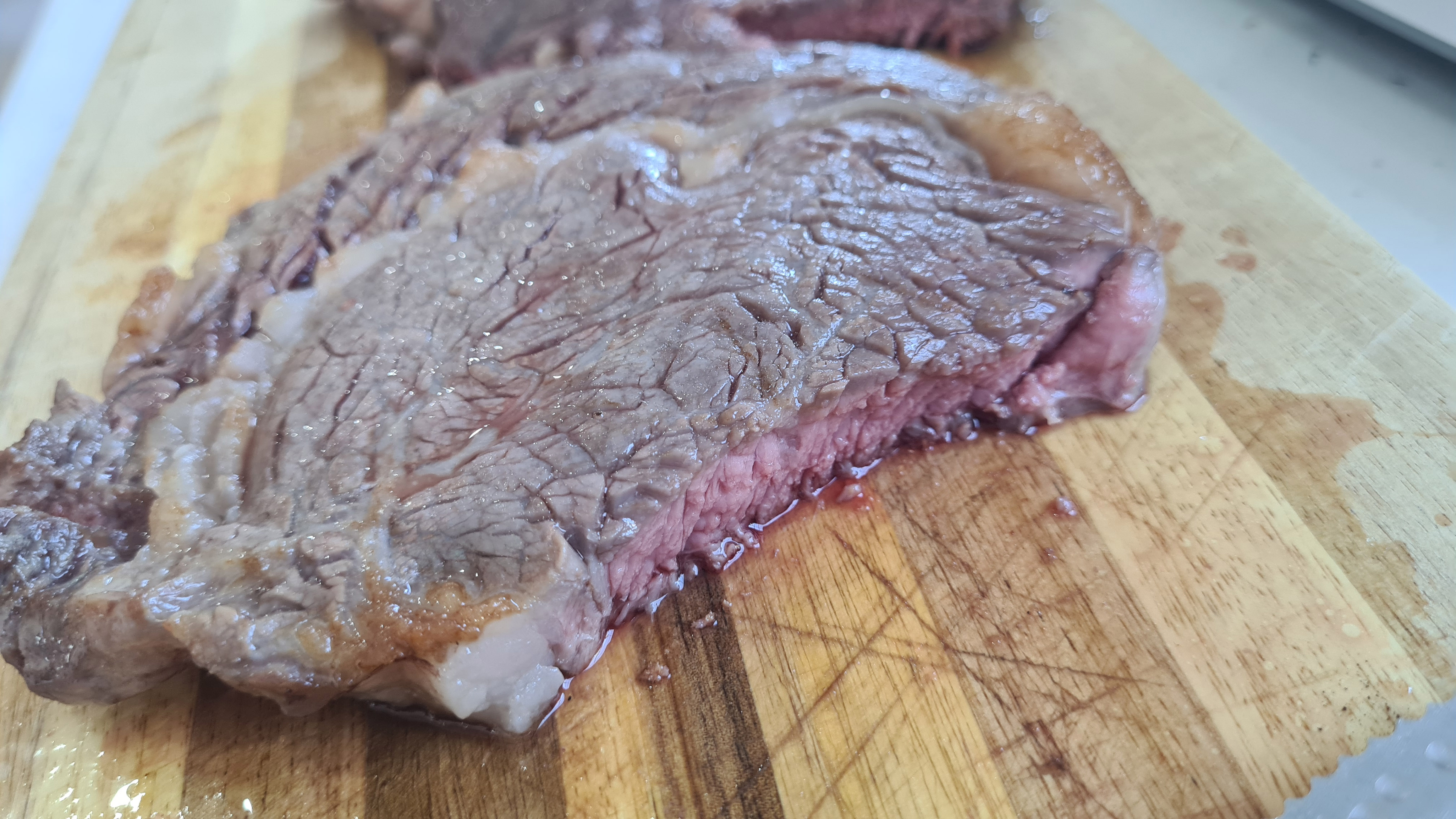 Chuffed with his "restaurant quality" steak, Craig says the unusual method is just as good as frying it.

He continued: "It tasted really nice and was red hot; if someone doesn't know how to cook a good steak just whack it in the toaster.

"I won't be serving it to anyone but it's fun to show people!"

If you do try this at home, it's crucial to give the toaster a thorough clean afterwards as the raw meat will have contaminated it. 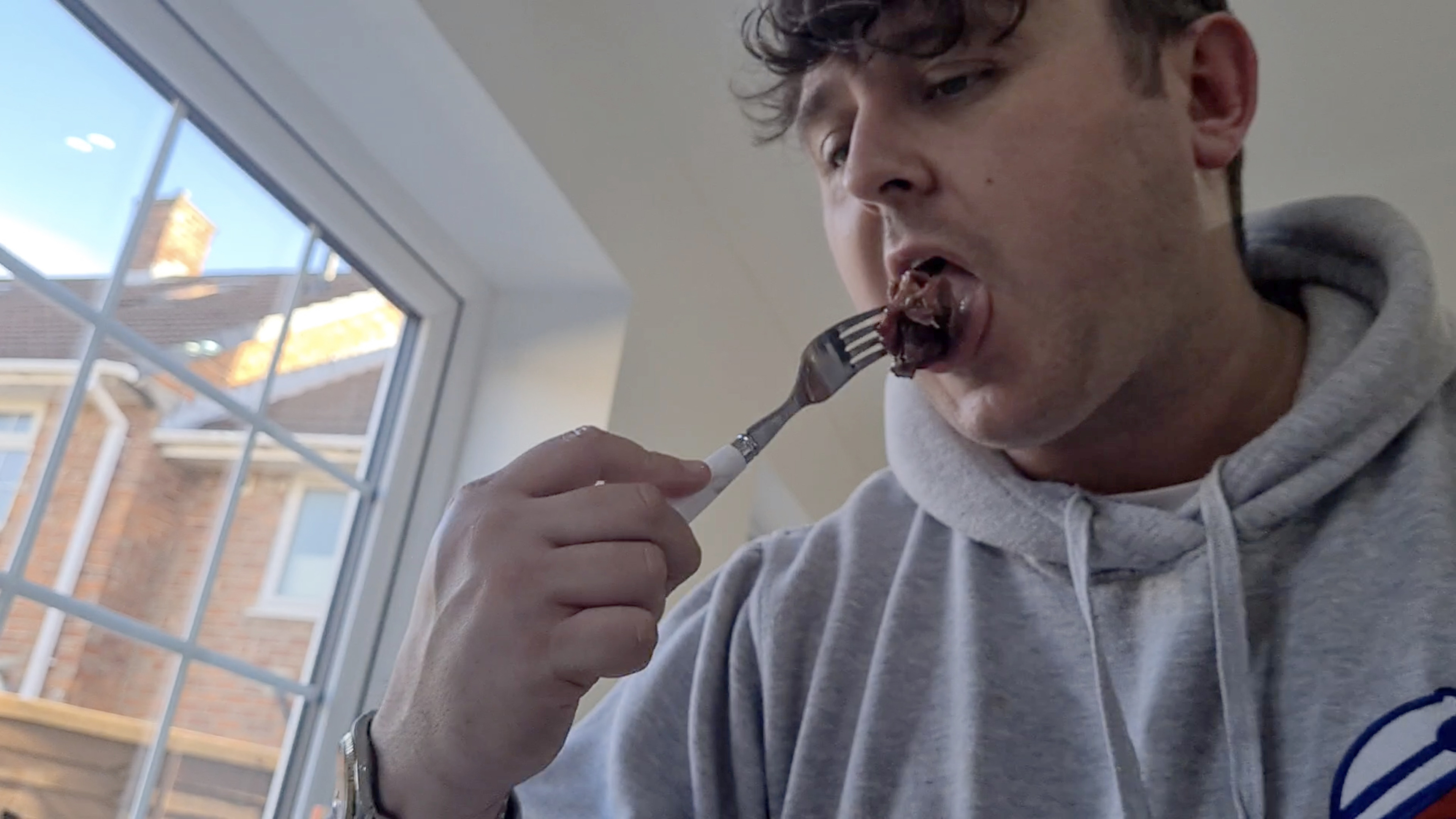 What's more, grease and fat can drip into the bottom of the toaster which can also be a fire hazard if it's not cleaned thoroughly.

Despite lockdown causing Craig's business to shut, their takeaway service has been busier than ever meaning he's looking to expand.

Craig added: "We do takeaways and deliveries and we're lucky that our customers are being really loyal to us.

"The reaction to the steak online was amazing; we have a big following on Facebook but I did warn people not to try it at home. "I didn't expect for it to work at all."

And this cook showed exactly how she makes tasty dinners for under £1 using just Aldi ingredients.

Plus bloke’s ‘game-changing’ hack seals frozen food bags in SECONDS without any clips.