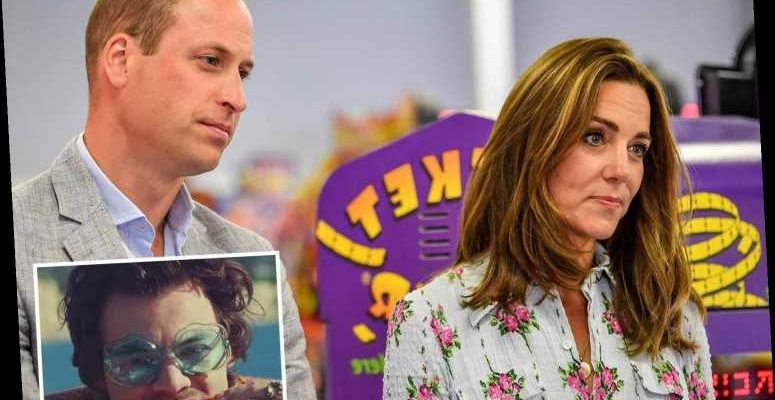 The Duke and Duchess of Cambridge shared a video on their official account @KensingtonRoyal where they left fans confused with their choice of background song. 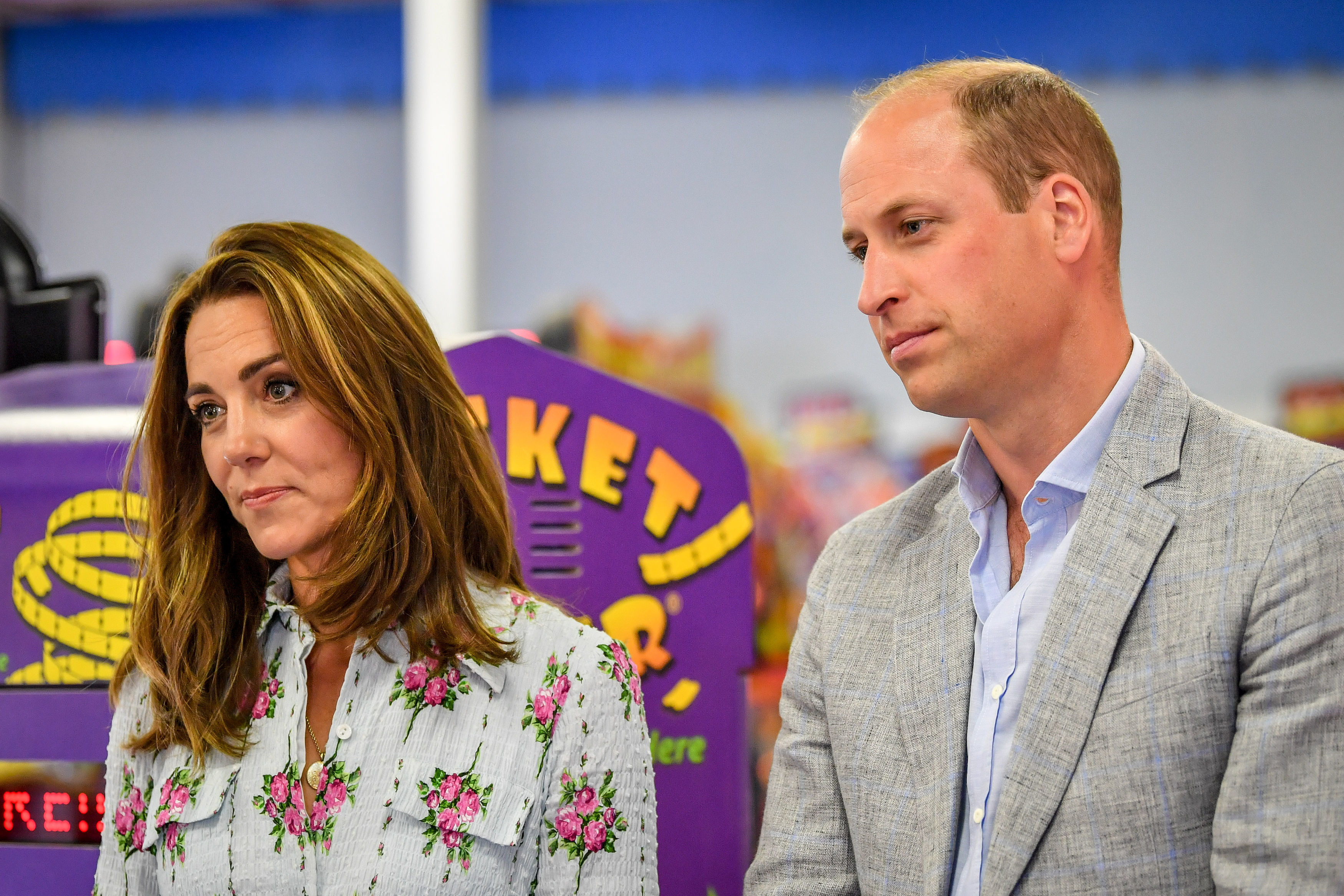 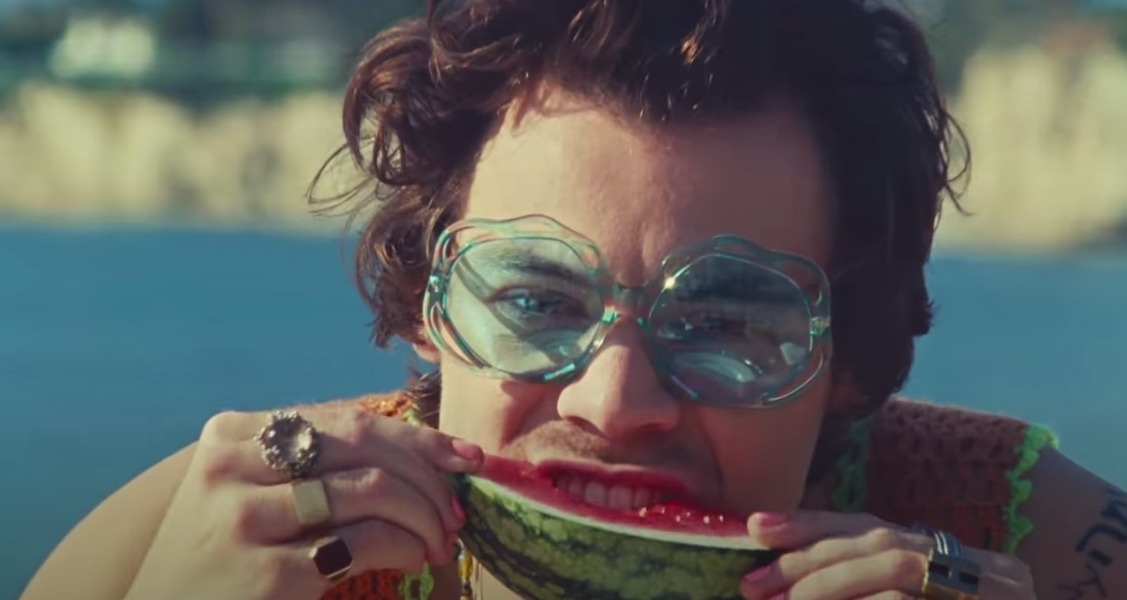 The clip, which captures William’s visit to Belfast for Emergency Services Day, features the hit Watermelon Sugar by Harry Styles.

The hit, which features on Styles’ Fine Line album, is widely believed to be referring to oral sex, leaving royal fans blushing.

Commenting on the video, one fan wrote: “Not to take away from the fantastic work being done here but maybe check the meaning behind watermelon sugar lyrics!!!”

Another added: “Isn’t this song a bit saucy for a royal family post?? 😂” 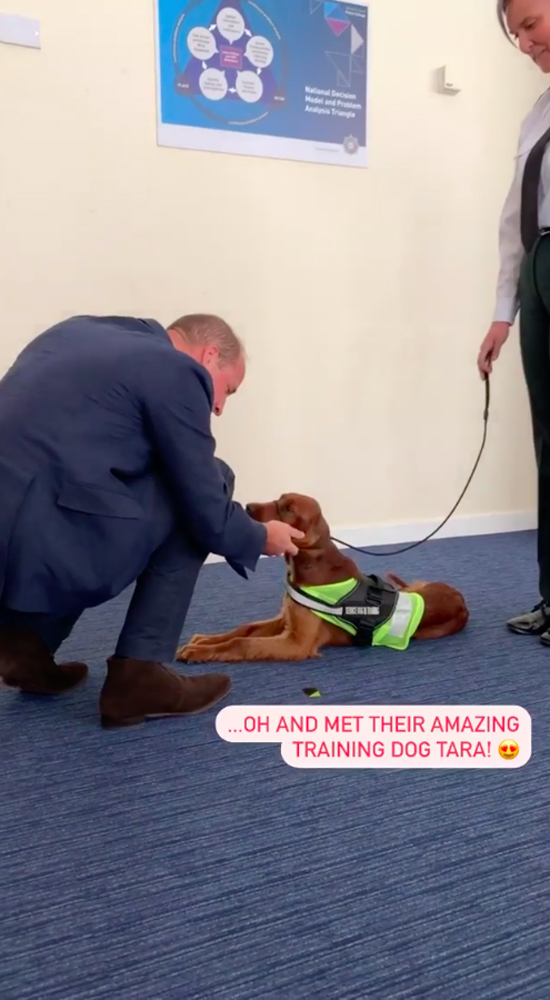 However, others were less sympathetic with the choice in music leaving them raging.

One fumed: “Please do something. Love you guys and all you do but this is not great at all.”

Another added: “I believe this page represents The future King and Queen of the UK not some wanna be Influencer. Can we please keep it bit more informative and less childish.”

While a third raged: “Really? Really? 'Watermelon Sugar' to represent the monarchy?

“Is there a Teenie running this account? 🤦‍♀️ PLEASE – It's not to late to go back to a professional account!”

The video saw the Duke of Cambridge visiting Belfast and speaking to various emergency service workers for 999 day.

In other royal news, we told you how Harry and Meghan had a secret date night in Australia and snuck away from the royal tour.

And shared how Meghan and Prince Harry ‘shopped themselves around’ before signing £112m Netflix deal.

Plus it has been revealed the couple have paid back £2.4million for Frogmore renovations after £112m Netflix deal. 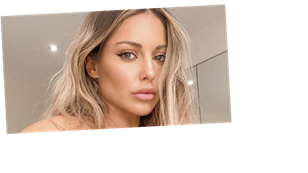 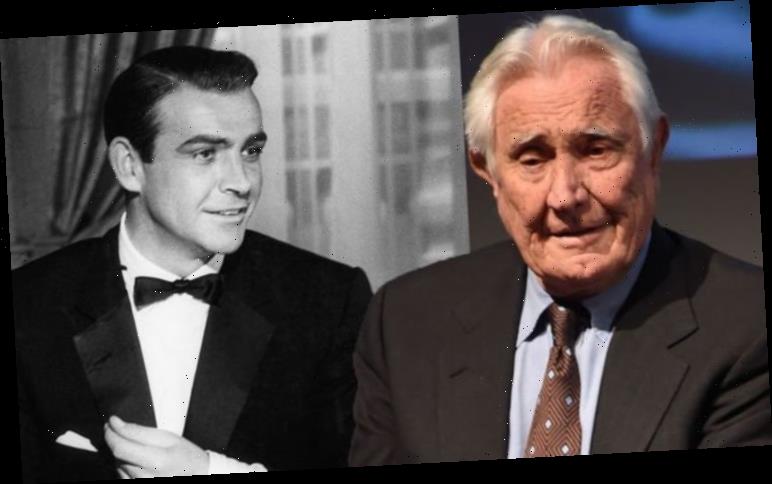 Lori Loughlin Begins 2-Month Sentence in Federal Prison
We and our partners use cookies on this site to improve our service, perform analytics, personalize advertising, measure advertising performance, and remember website preferences.Ok