THE ROYALS were out in full force this week when they headed to the Queen's Christmas lunch at Buckingham Palace – including the Cambridges.

Fans couldn't believe the likeness between Kate Middleton, 37, and Prince Louis as they were snapped arriving at the event on Wednesday in a car. 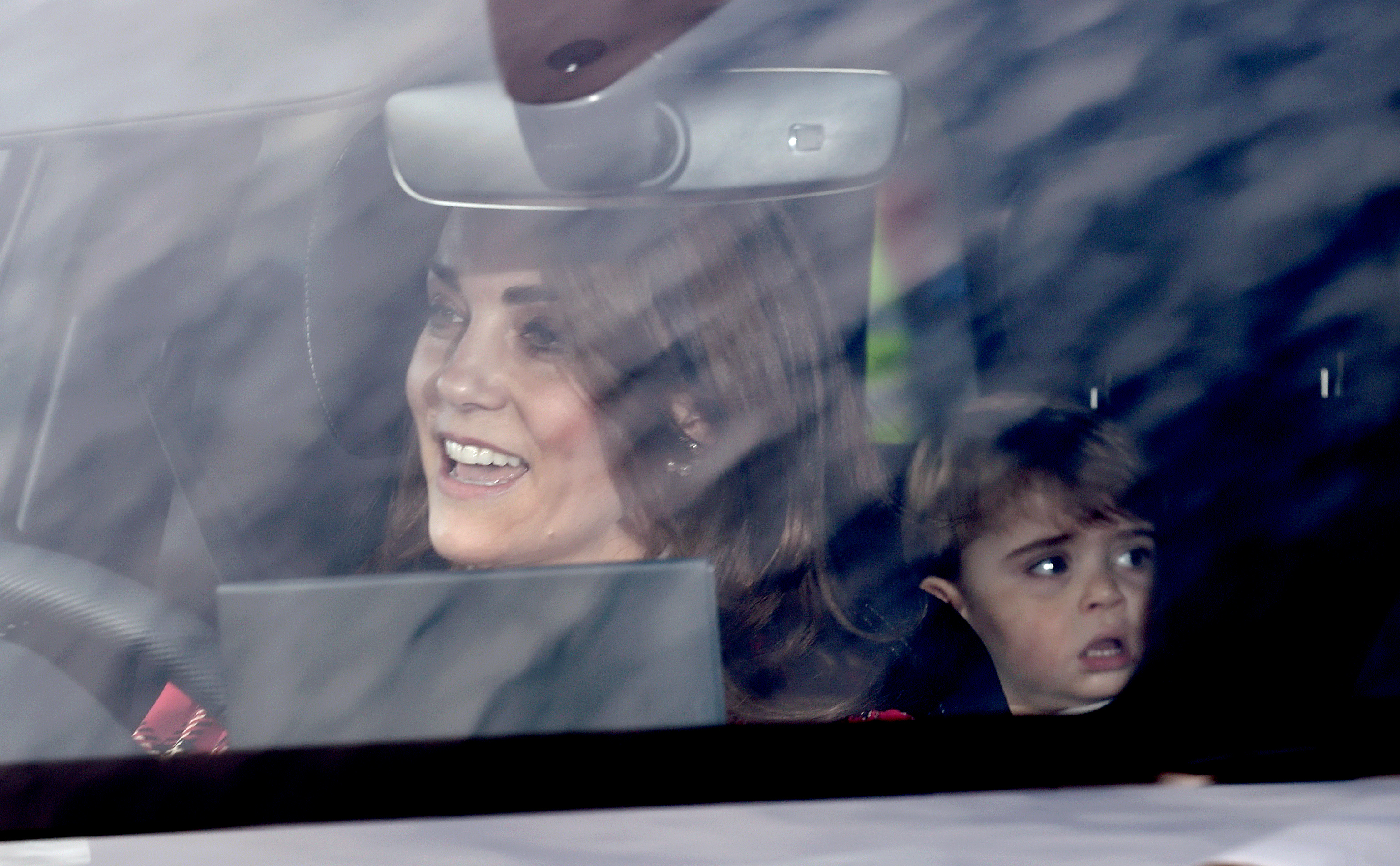 The Duchess of Cambridge – who wowed in a tartan dress – drove her one-year-old son and daughter Princess Charlotte, four, to the family gathering, while Prince William, 37, and Prince George, six, travelled in another car.

But it was the Cambridge's youngest child who caught the attention of adoring royals fans.

Many of them shared on Instagram how they couldn't believe how much the little boy looked like his mum.

One person wrote: "He's literally 'mini-Kate', he looks so much like her!" 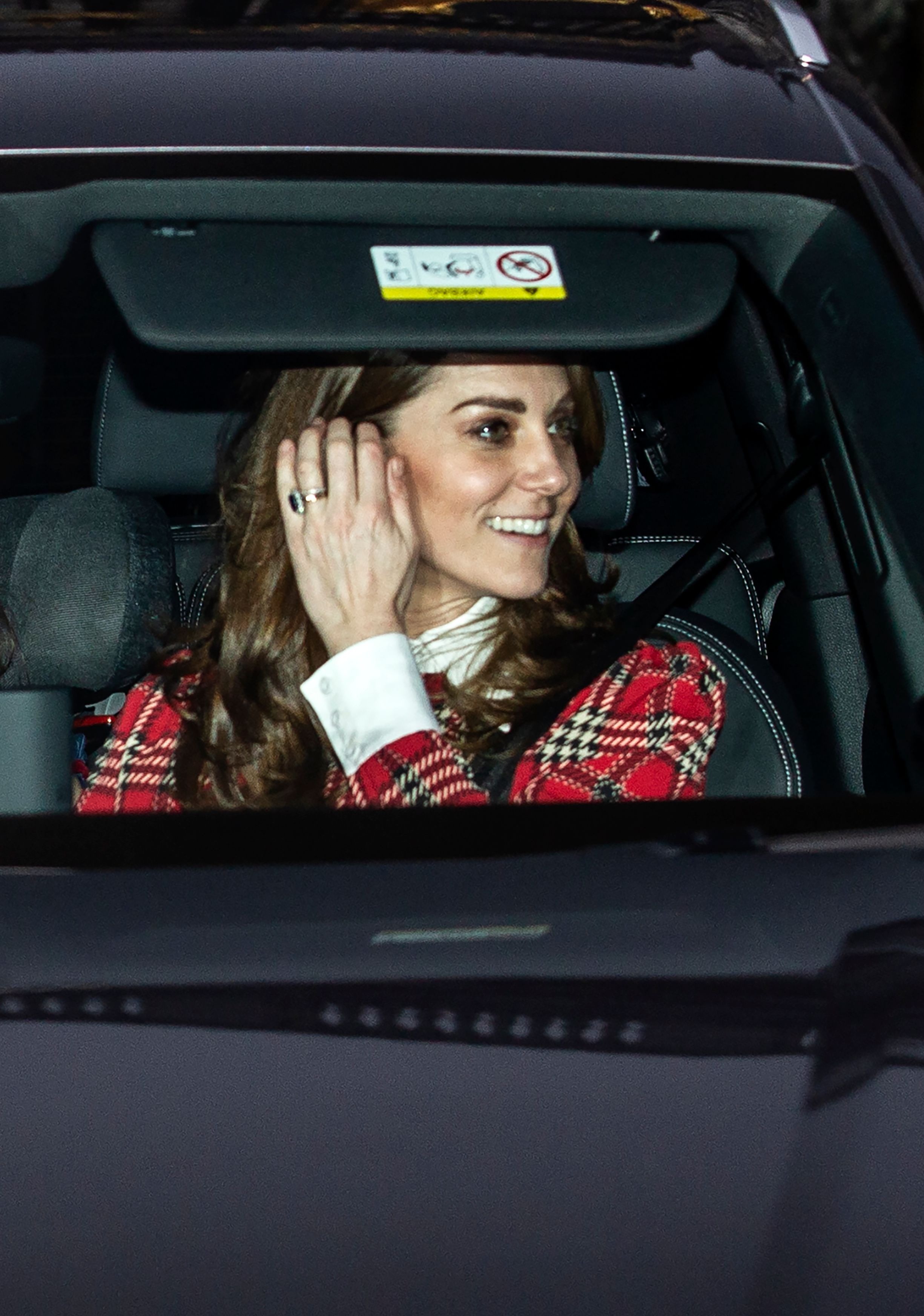 Another commented: "How cute is he! He has Kate's hair."

A third, who agreed that he was looking more and more like a Middleton, shared: "He looks like James Middy and no one can tell me otherwise."

And a fourth couldn't believe how fast the tot was growing up, writing: "Omg such a big boy!!!! And what a Middleton!"

His full head of hair also caught the attention of royal watchers. 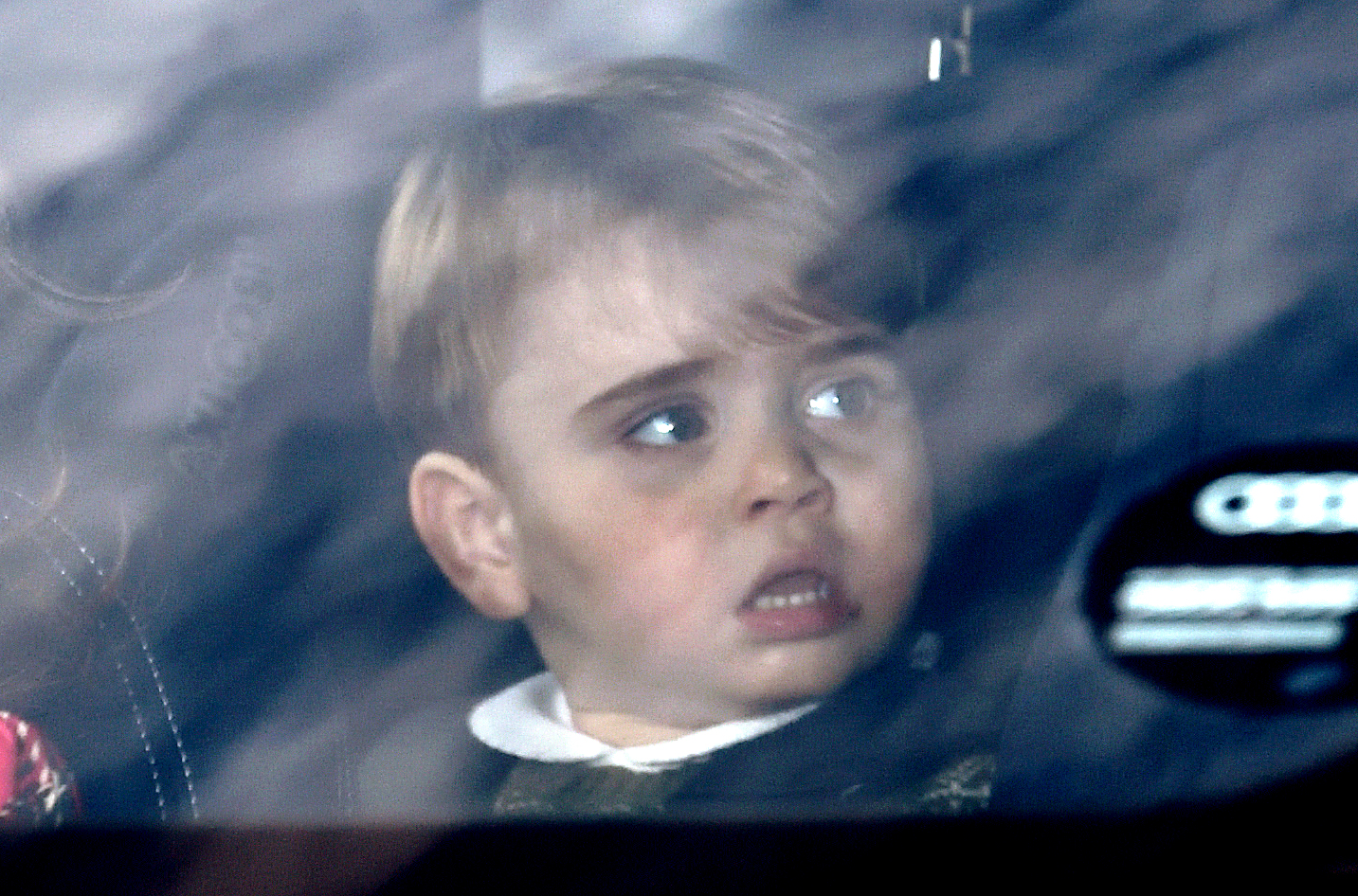 One person noted: "Look at his hair! What a good looking little boy!"

Another remarked: "How did he get so much hair already?!"

When the family left the party, they travelled all together – with Louis joined in the back of the car by Charlotte and George, and William taking over the driving with Kate in the passenger seat.

Absent from the event – which was attended by royals including Princess Beatrice and Zara Tindall – were Meghan Markle and Prince Harry who are on a six-week break in the US.

In other royal news, we told you how Meghan Markle and Kate are under pressure to "save" the royal family.

We also revealed that Prince Andrew attended the palace Christmas party despite being stripped of duties.

And the Queen gives staff a Christmas pudding from Tesco every year.