PRINCE Harry was a “volcano ready to erupt” after feeling silenced by his dad Prince Charles over Princess Diana inquest, claims an expert.

In 2008, an inquest into Diana’s death concluded that she and partner Dodi Fayed had been unlawfully killed as a result of the "gross negligence" of Mercedes driver Henri Paul and the paparazzi. 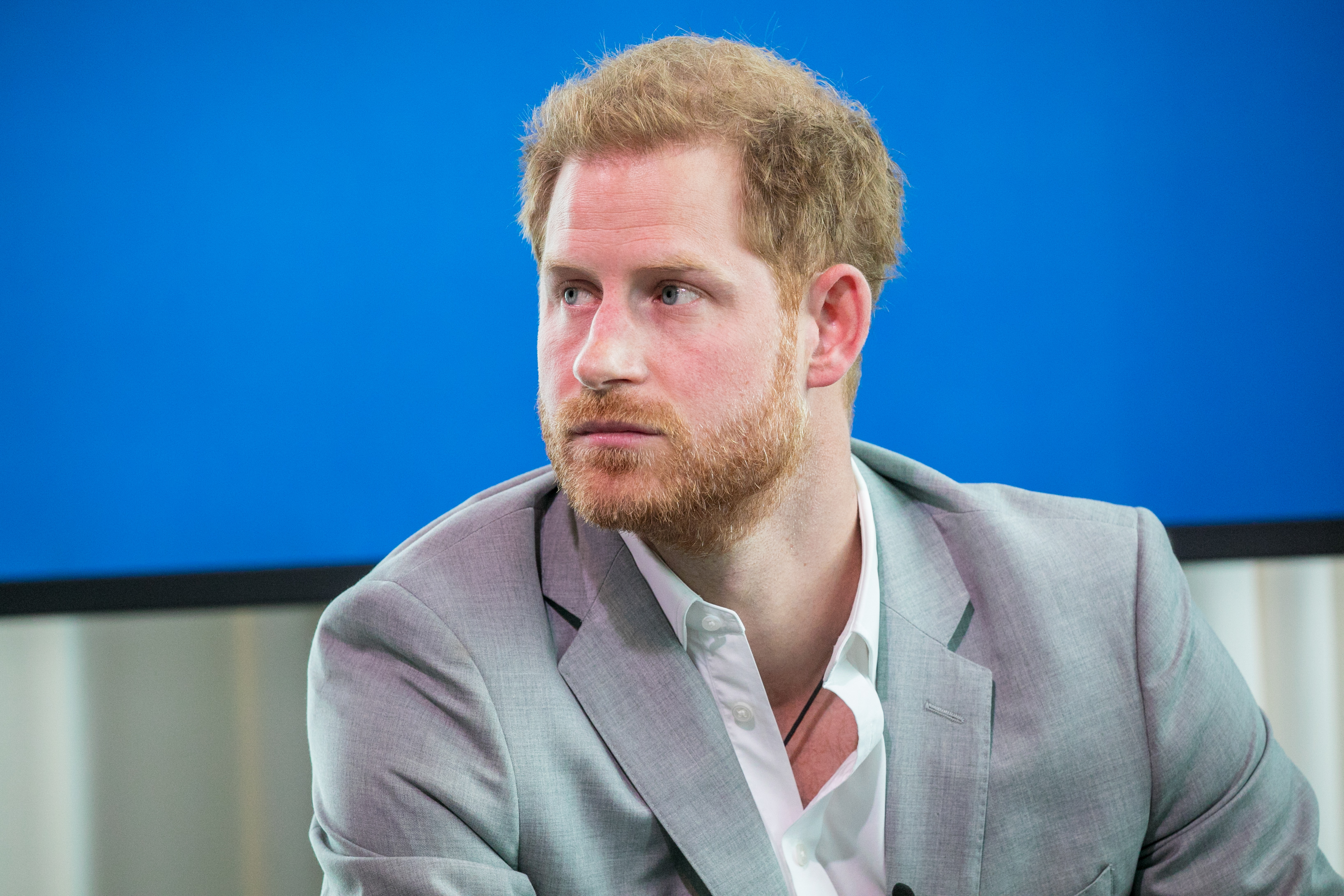 In the run up to what would have been Diana’s 60th birthday on July 1, royal expert Duncan Larcombe told The Sun how Diana’s death in 1997 had affected youngest son Prince Harry.

The royal commentator said: “It hurt him. It hurt him badly. He was damaged by her death. A 12-year-old’s mother dies, a 12-year-old suffers obviously.

“But then to have 11 years, over a decade, of his mother’s death being the stuff of open discussions and theories and ‘this is what happened.’

“From Prince Harry’s point of view, he was like a volcano waiting to erupt.” 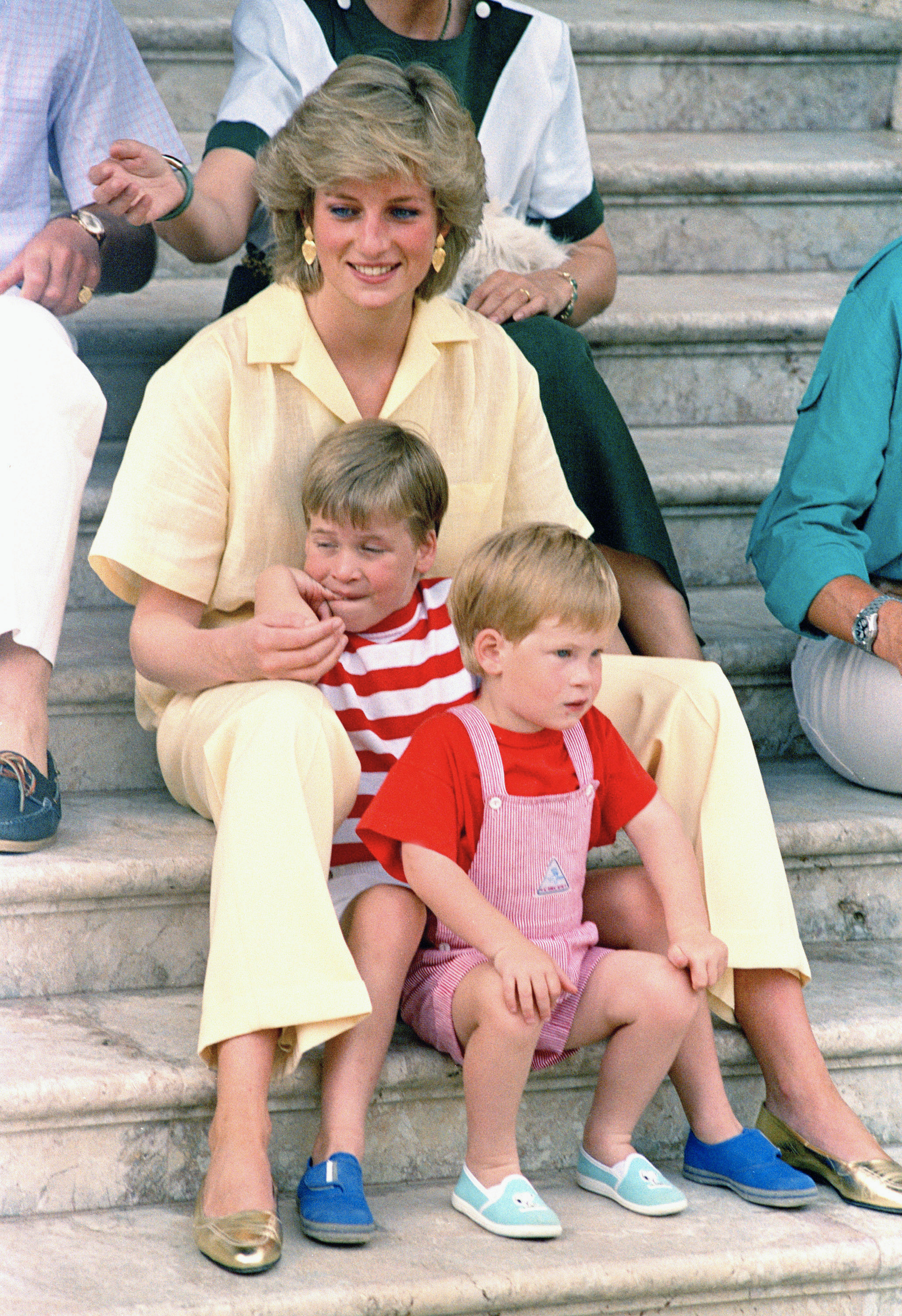 Duncan said that Harry had an “explosion inside” after the palace issued a statement on his behalf after the inquest.

He added: “He wasn’t able to have his own say 11 years after her death.

“His view was that he was silenced by his father and his father’s advisors, over the one thing Prince Harry of all people should be entitled to talk about and have an opinion and say his piece.”

From Prince Harry’s point of view, he was like a volcano waiting to erupt.

Speaking of Prince Harry stepping away from his senior royal duties and starting a new life in California with wife Meghan Markle, Duncan said: “It doesn’t surprise me at all that Harry is where Harry is at now.

“Now that he’s married and a father himself, which is a significant moment in his life, those precious memories of her in her last few years of her life are memories of a woman at war with the royals.

“They were memories of a woman who felt everyone had an opinion on her and she wasn’t allowed her own. 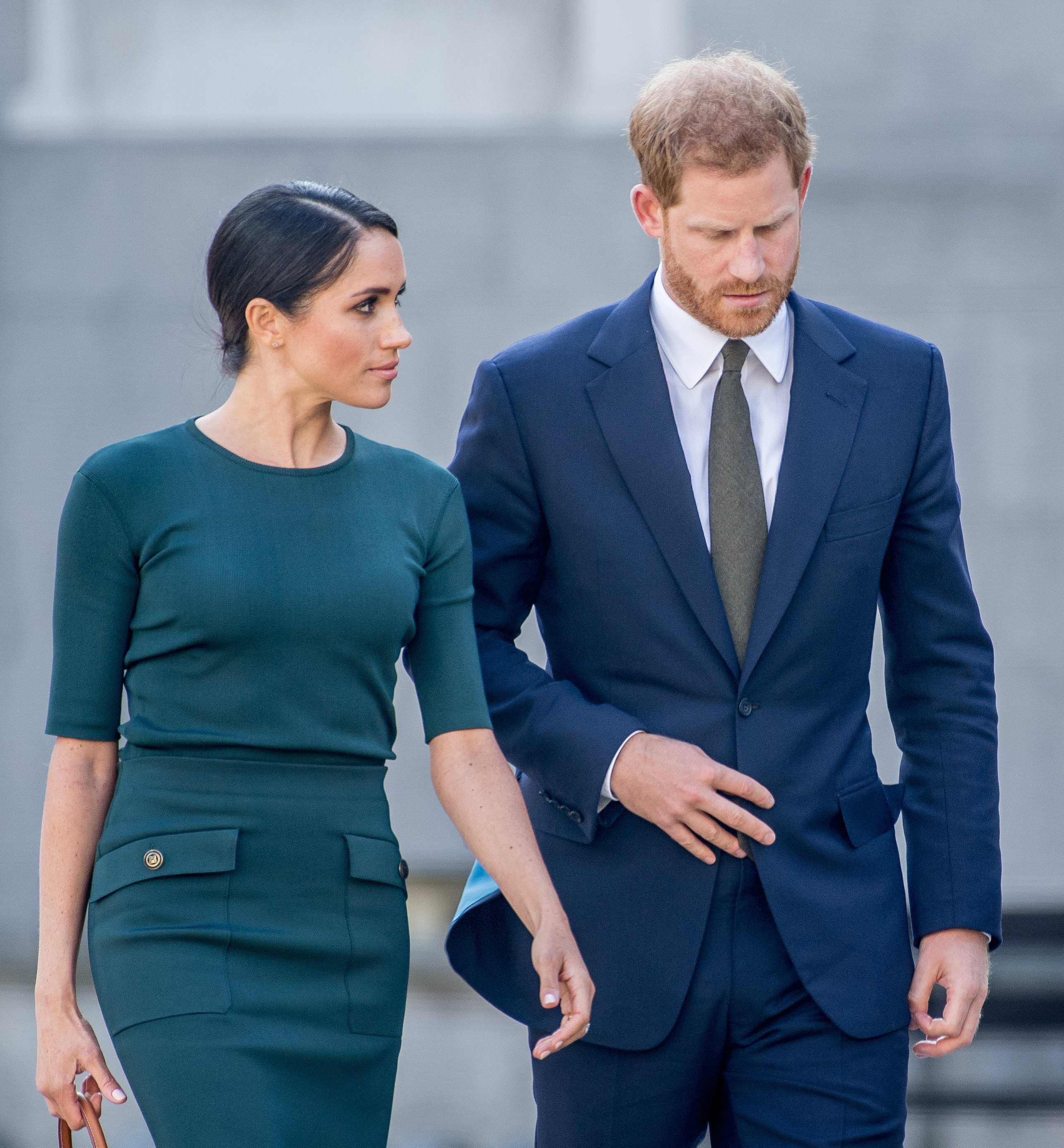 When did Princess Diana die and how old was she?

When was Princess Diana’s funeral and what have Prince William and Prince Harry said since?

Princess Diana engagement ring and jewellery: What happened to her collection?

Princess Diana young pictures: What was Lady Diana Spencer like as a child?

Princess Diana car crash: What happened in Paris in August 1997?

Why was Princess Diana in Paris when she died?

Princess Diana birthday: How old would she be today?

Where is Princess Diana buried and can you vist her grave?

When did Princess Diana and Prince Charles get divorced?

The royal expert said he is certain Diana, if she were still alive, would be supportive of Harry making a life for himself away from royal duties.

He added: “It would be pretty much unthinkable for Princess Diana to not support Prince Harry walking away from an institution that in the last two years of her life she was doing.

“Harry is the living breathing epitome of Diana’s legacy in his mind.

“By sticking two figures up to the institution, he’s doing exactly what he remembers Diana doing in the last two years of her life.”

Prince Harry and Prince William will reunite on Thursday when they unveil the memorial statue of their late mother together at Kensington Palace, on what would have been Diana’s 60th birthday.

We shared how Princess Diana was happy in ‘last’ interview but revealed Charles divorce was ‘hell’.

Here's how accurate The Crown season 4 is, from Princess Diana’s suicide attempt to Prince Charles’ jealousy.