And when Prince William announced he was getting engaged to Kate Middleton, Prince Harry “feared losing his brother”, according to a biographer. 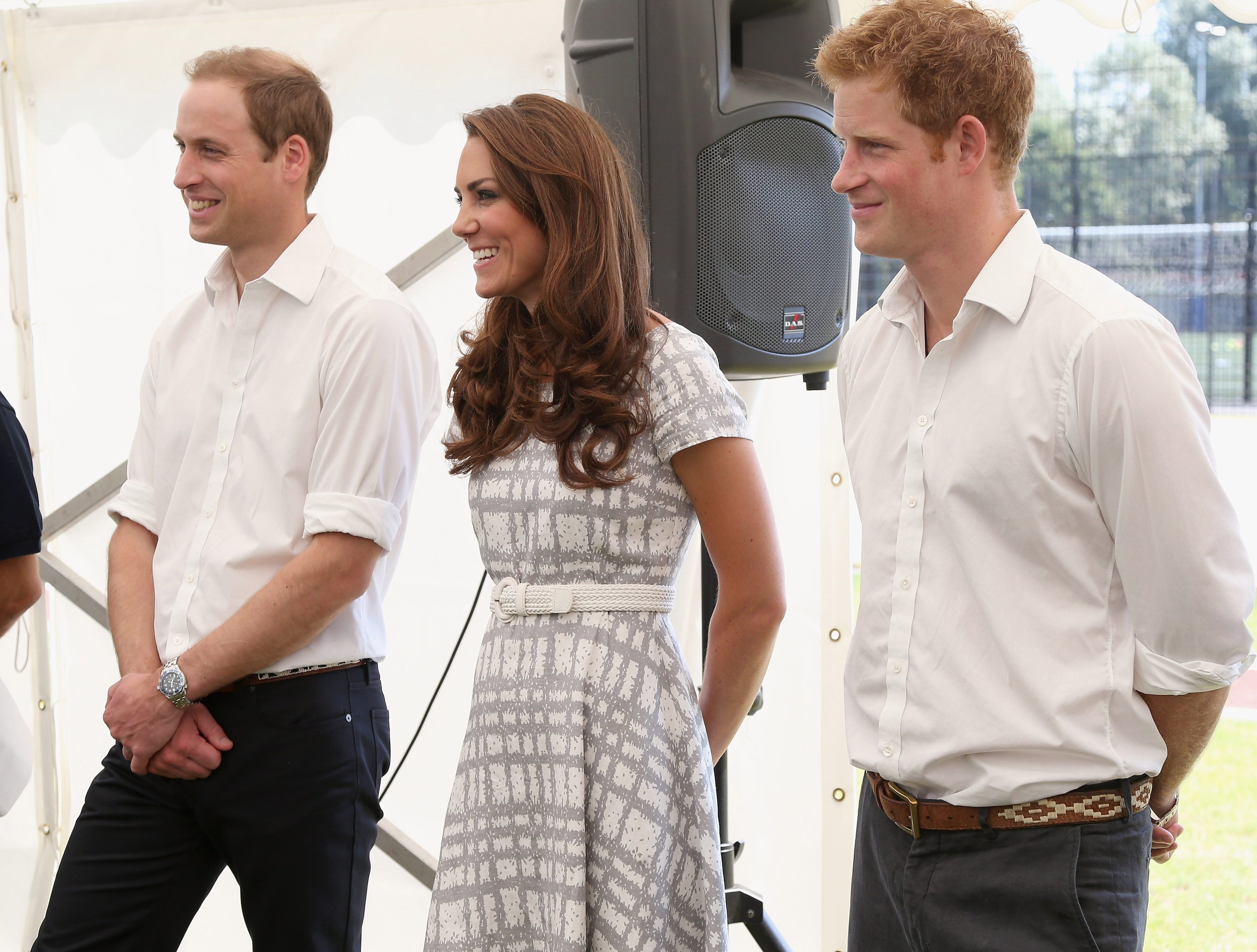 Royal author Katie Nicholl said in her 2017 book Harry: Life, Loss, and Love that the brothers are fiercely protective over each other.

She said of the November 2010 engagement announcement: “Harry adored Kate and, while he feared losing his brother to a degree, he was genuinely delighted for them.”

Harry is said to have commented at the time: “It means I get a sister, which I have always wanted. I’ve known Kate for years and it’s great that she is now becoming part of the family.”

Katie said that Prince Harry “had suspected his brother would come back engaged” after Prince William took Kate on a three-week romantic break to Kenya. 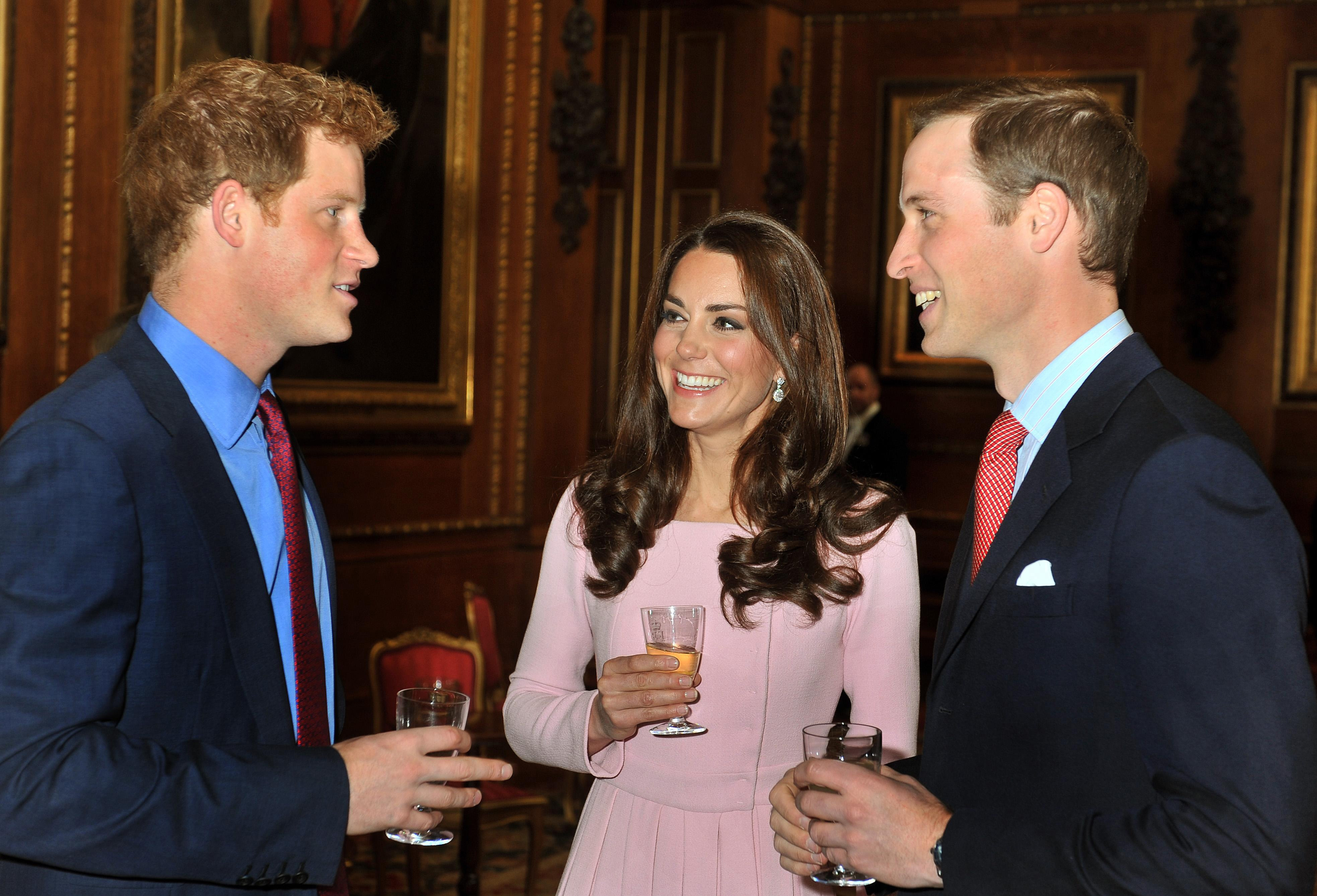 She added: “When William called to tell him the good news, Harry let out a string of expletives before telling his brother and soon-to-be-sister-in-law, ‘It took you long enough!’

“William asked if he was happy for him to have their late mother’s diamond-and-sapphire engagement ring.

“Harry had agreed, joking that he had no pressing need for it.”

Prince Harry chose Princess Diana’s world-famous engagement ring as a keepsake after her death in 1997, according to his mum’s former butler Paul Burrell, so giving it up to Prince William was a selfless act. 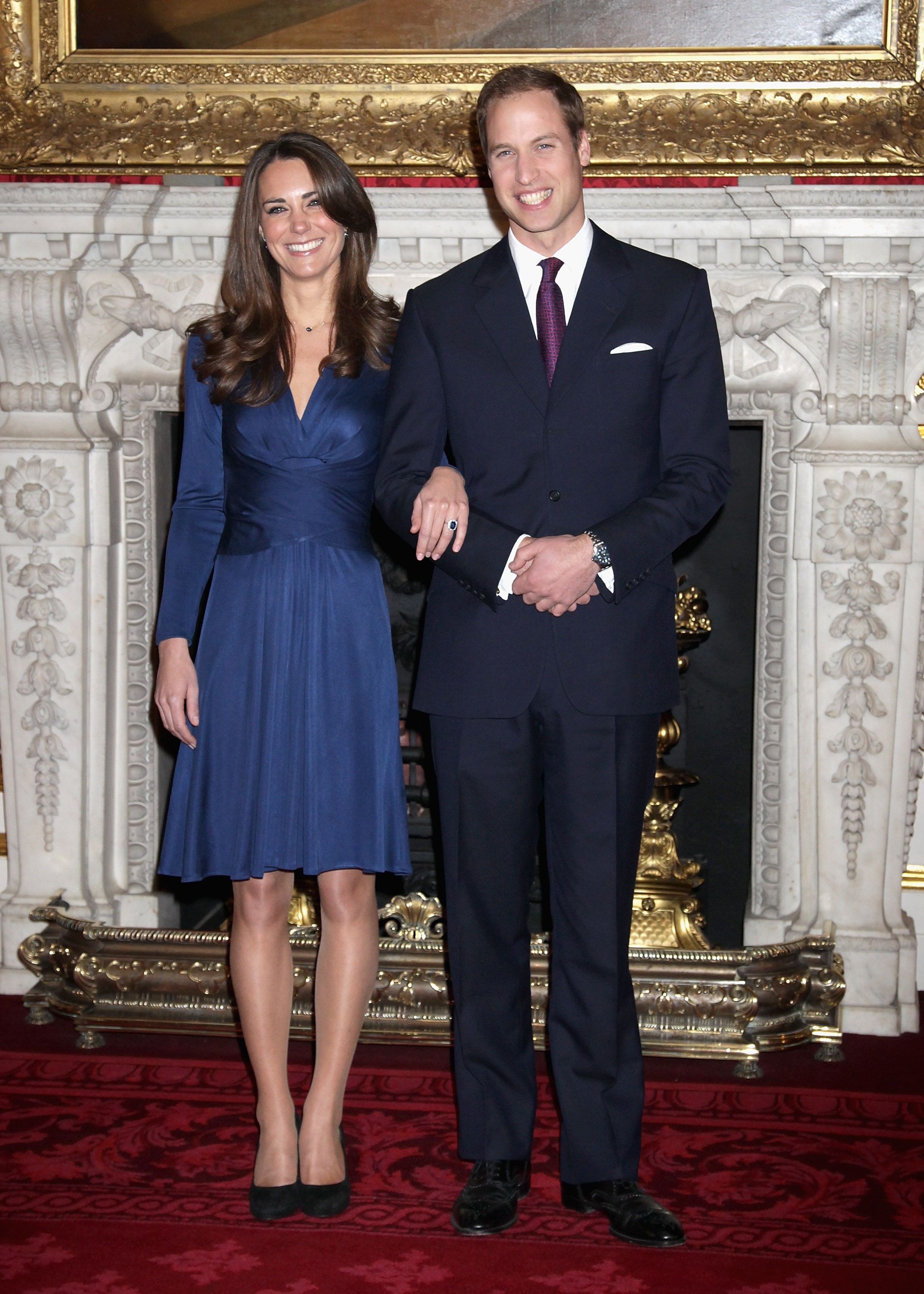 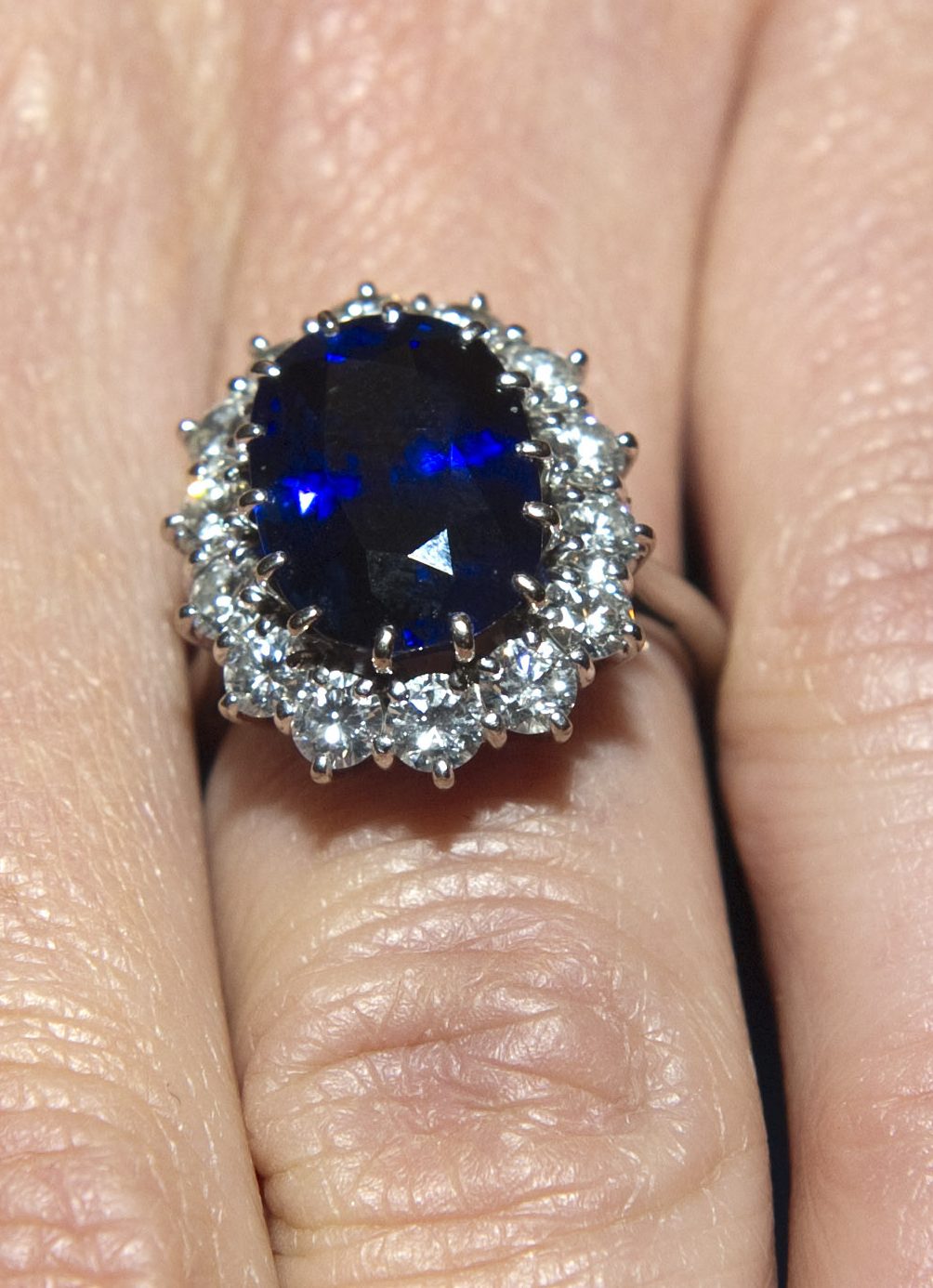 Prince Harry and Kate Middleton are said to have a close and relaxed bond.

The Duchess of Cambridge is even said to have bought a joke Christmas present for her brother-in-law one year at Sandringham; a grow-your-own girlfriend kit.

Kate was something of a matchmaker for Prince Harry in his younger years, setting him up on blind dates. 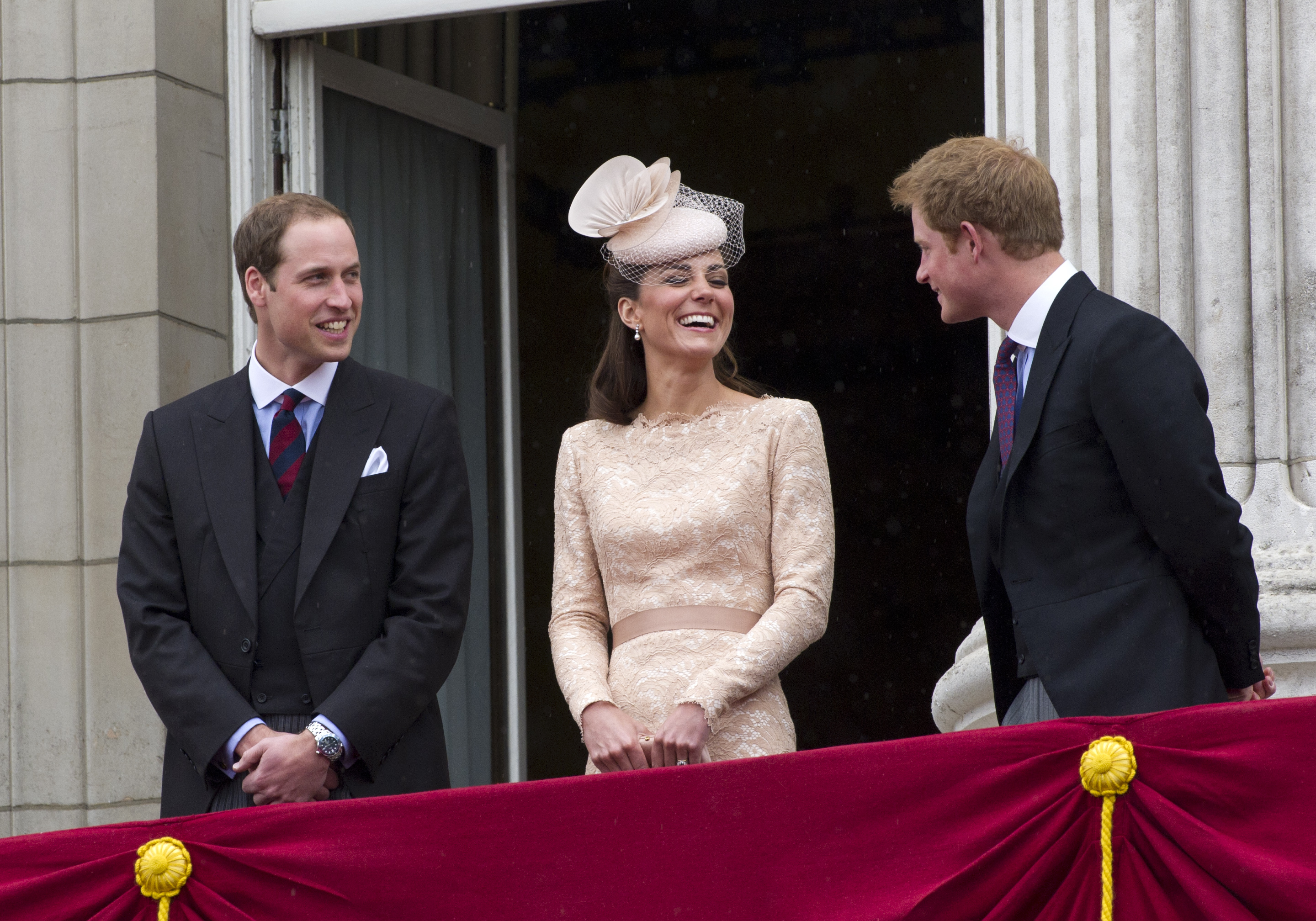 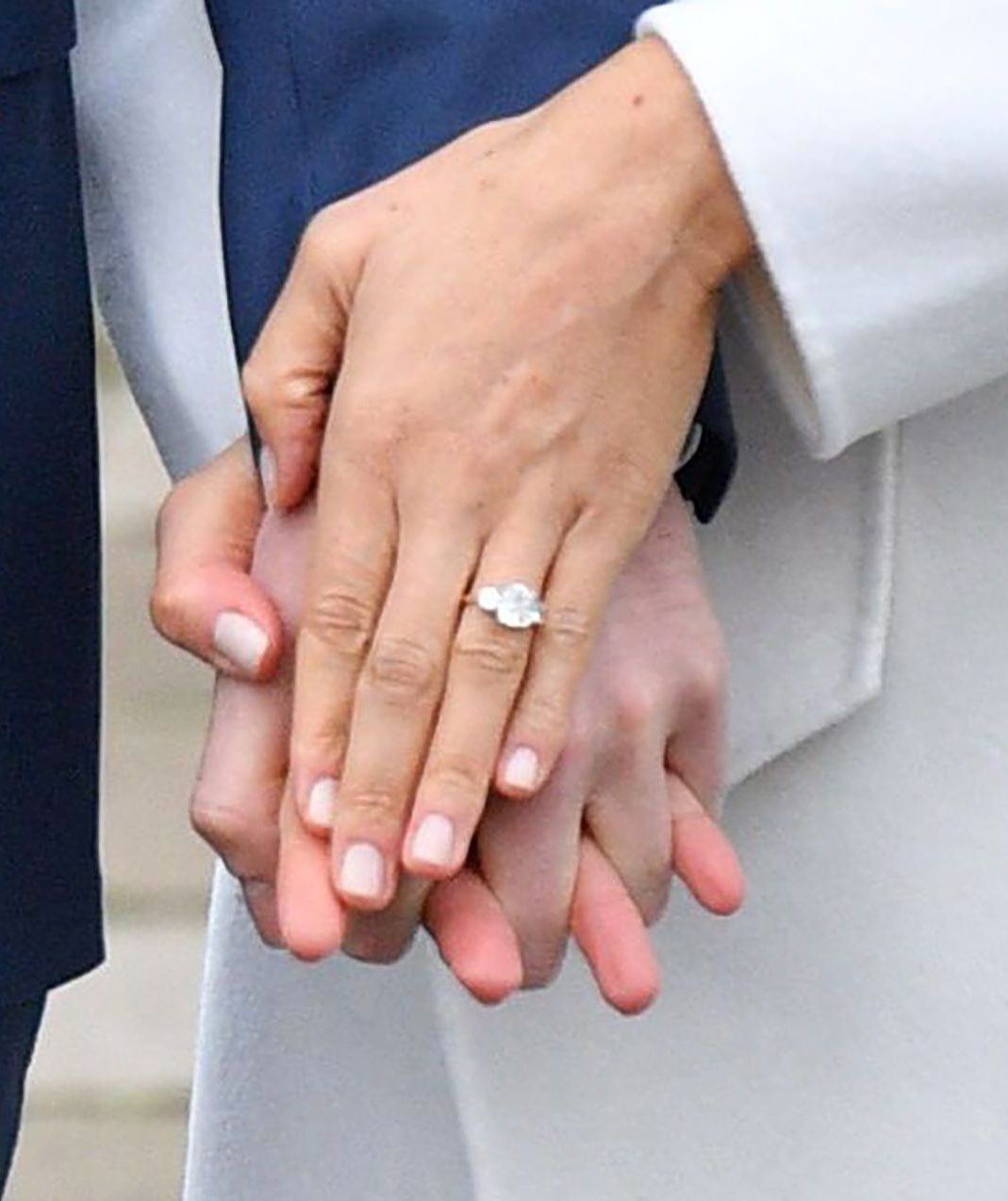 And he reportedly sought approval from his sister-in-law before popping the question to Meghan Markle.

According to royal reporter Katie Nicholl, she said: “Harry and Kate are very close, she’s been like a mentor to him and he wanted her seal of approval.

"Kate is different to Meghan in many ways but she has made great strides to help Meghan settle in."

We recently shared how Kate Middleton ‘made an effort to be friends’ with Harry’s ex-girlfriend Chelsy Davy and ‘stuck to her like glue’.

And Prince William has admitted he and Kate Middleton have ‘disagreements’ with Prince Harry and Meghan Markle.

We previously revealed claims that Queen ‘disapproved of Kate Middleton’s frivolous displays of wealth’ before she married Prince William.