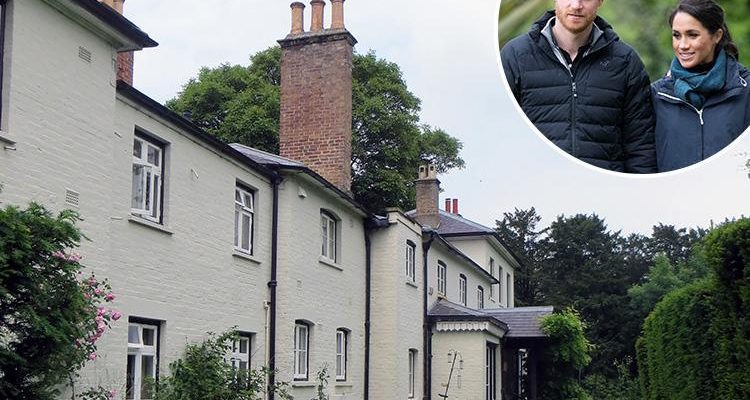 But it has now been revealed that the 10-bedroom cottage actually has a very poignant history within the Royal Family… and it all dates back to Queen Victoria. 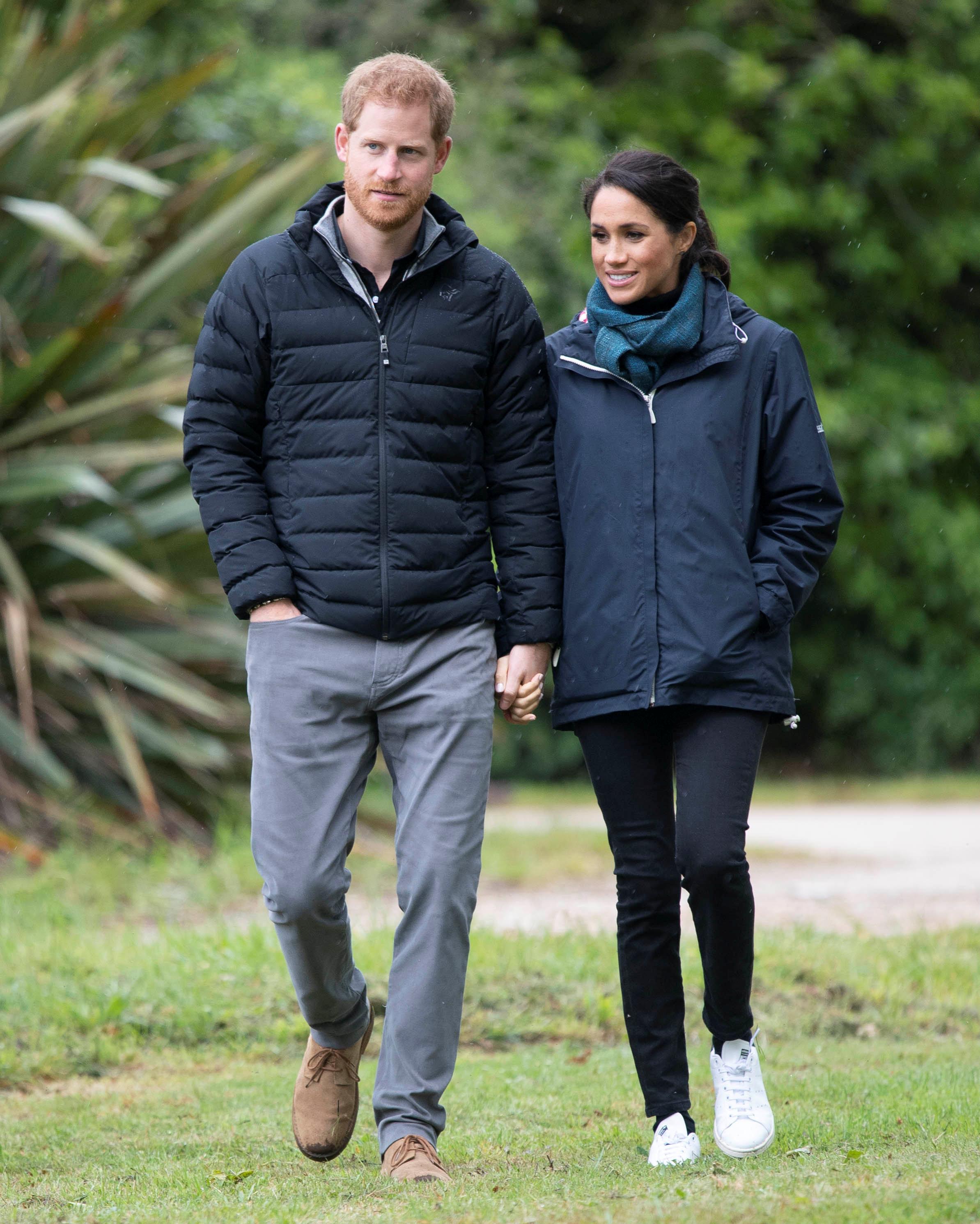 However, it has now been revealed that cottage in Windsor – which is currently undergoing extensive renovations –  is where Queen Victoria's trusted aide Abdul Karim once lived.

The first Indian member of the Royal household shared a close relationship with the late monarch, which inspired the 2017 film Victoria & Abdul starring Judi Dench.

Unsurprisingly, the Queen's relationship with Abdul caused tension among the Royal court and senior members of the Royal Family.

According to author Shrabani Basu, Queen Victoria's family raided Frogmore Cottage just hours after her funeral in 1901 and insisted Abdul's correspondence with the monarch be destroyed.

In her book Victoria & Abdul: The True Story of the Queen's Closest Confidant, the Royal expert claims: "It was early morning and just hours after her funeral.

"Queen Alexandra and Princess Beatrice were standing there and a lot of guards, and they ordered a raid on his house and all of his letters were taken and burned." 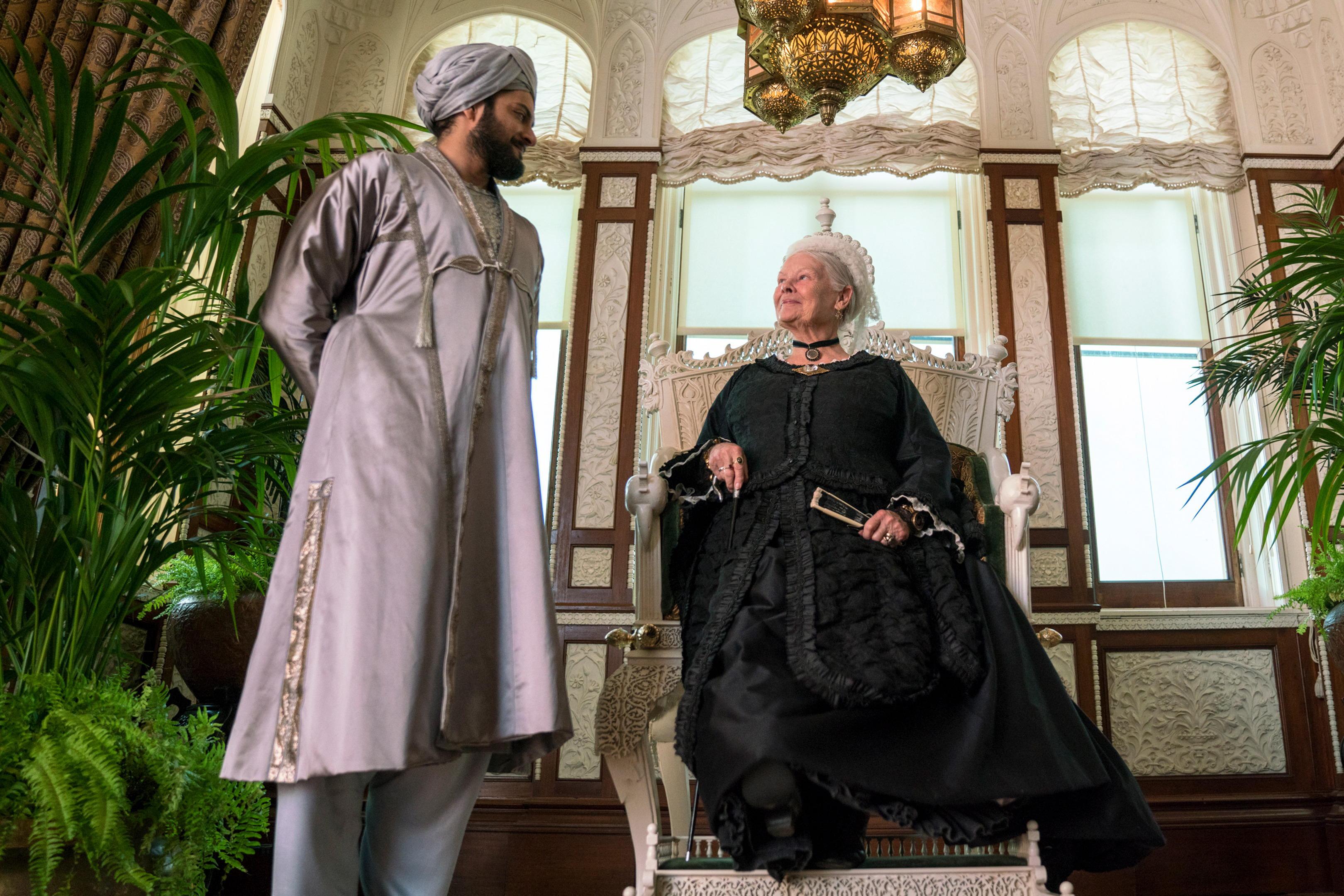 According to People, Abdul lived in Frogmore house for over a decade before he was sent back to India by Queen Victoria's family.

The author added: "It was a heartbreaking moment in Abdul's life. It was a bit of dark history."

While Shrabani claims there is nothing left of Abdul's living quarters, the author added: "I imagine it was very beautiful and he filled it with beautiful objects he was given by European royalty."

In even more Royal Family news, Prince Harry "fell out" with William for "not rolling the red carpet out for Meghan."

Plus here's the story of how Prince Harry fell for Meghan Markle.