PRINCE Charles has shared a touching throwback snap of himself with Harry after reports that he won’t make his grandson Archie a prince.

? Read our Royal Family live blog for the latest updates 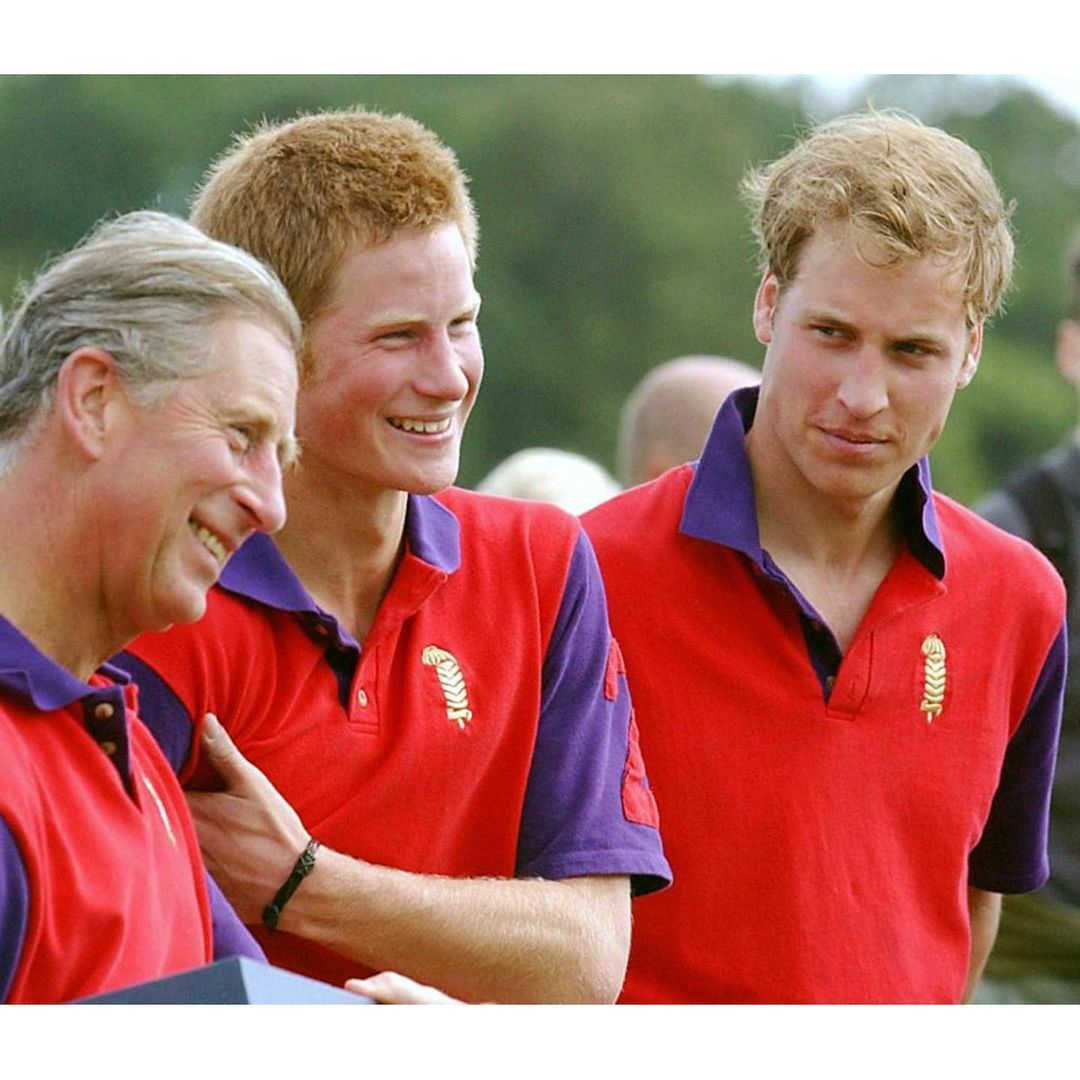 The snap was taken Cirencester Park Polo Cup in 2004 and sees Charles smiling with both of his sons and was the same photo he shared on Father’s Day last year.

The heir apparent also shared two further photos of himself as a baby with the late Prince Philip and another of Camilla with her late dad Bruce Shand.

The post was captioned: “To all Papas everywhere, and to those who may be missing their Dads today, we are thinking of you and wishing you a special #FathersDay.”

It comes after reports that Charles is planning to ensure that his grandson Archie will never be given the title of Prince – as part of his plans for a slimmed-down monarchy. 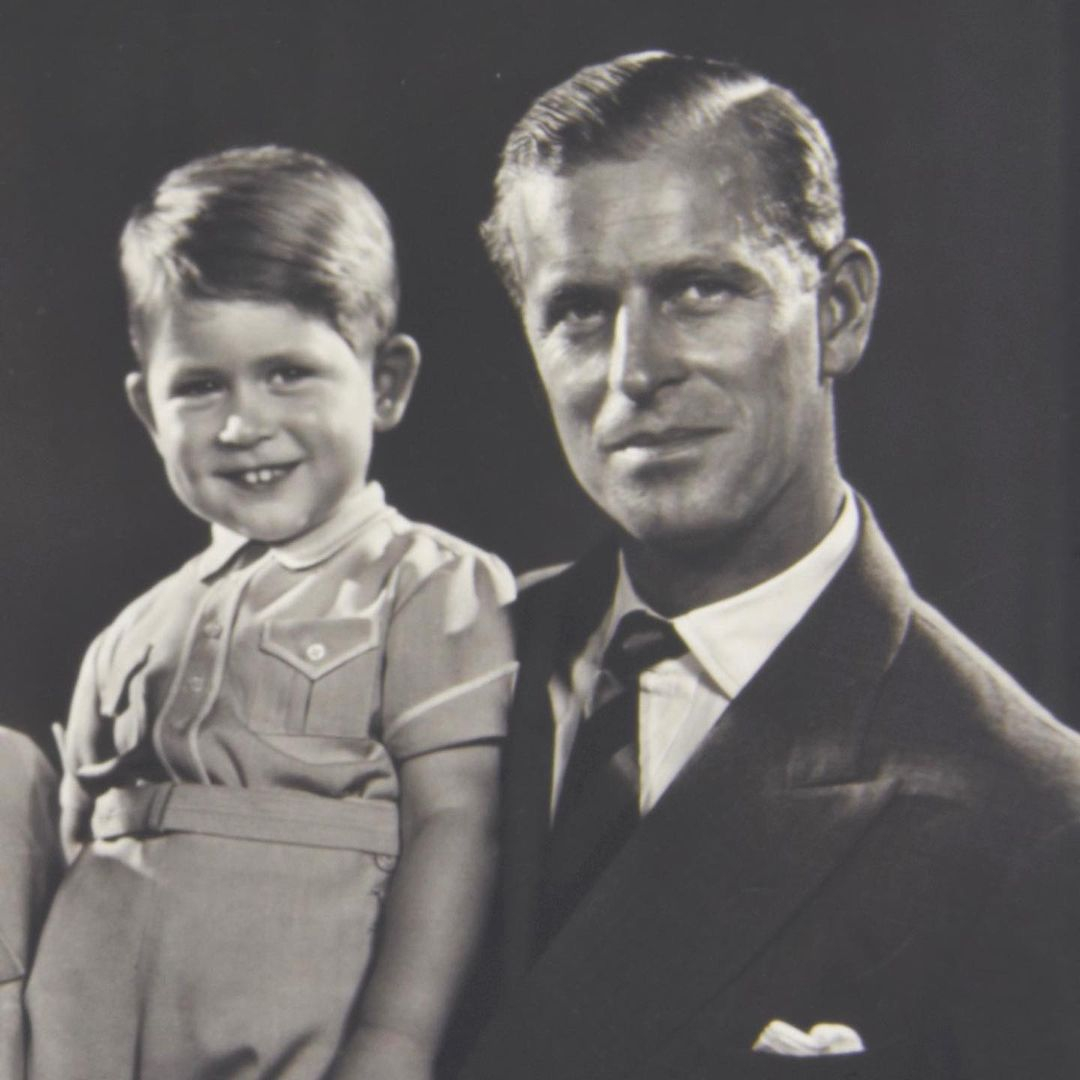 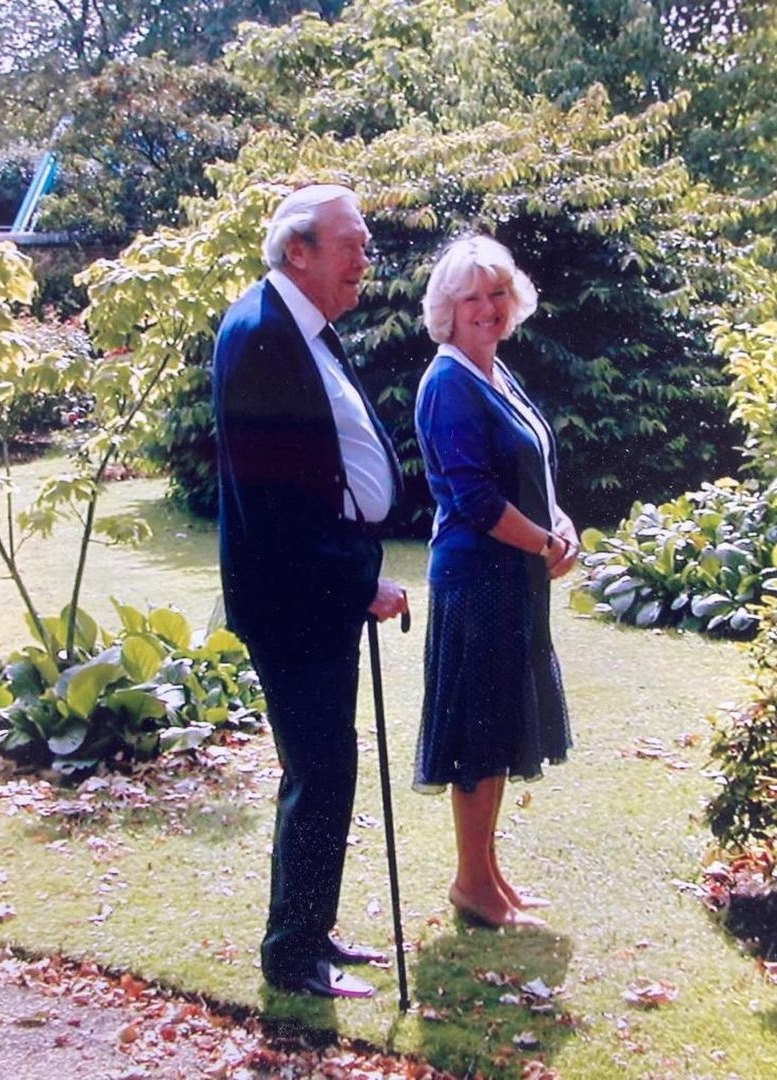 The Prince of Wales has allegedly made clear that Prince Harry and Meghan Markle’s two-year-old son will not be at the forefront of the Royal Family when he becomes King.

It is thought that his move is what caused the series of accusations that the Sussex’s have thrown at Charles and other members of the Firm from America.

As a grandchild of the sovereign Archie has the right to be a Prince, but it is understood that Charles is determined to limit the number of key working members of the family.

He believes that the public no longer wishes to pay for a growing monarchy, and has told senior Royals of his plans to cut down working members of the family.

According to the Mail On Sunday, Charles has told Harry and Meghan that he will change key legal documents to make sure that Archie will not get the title he would have once been given by right.

In other royal news, we told you how Prince William "threw Prince Harry out" after Meghan Markle "bullying" allegations.

And the hidden meaning behind the Queen's brooches.