But despite all of her family drama, the Duchess of Sussex looked carefree and confidant as she visited the Natural History Museum with Prince Harry. Last week, Thomas leaked a "devastating" letter Meghan had written him after he failed to attend her wedding in which she accused him of breaking her heart "into a million pieces".

The Duchess also asked her father to stop "exploiting" her relationship with Prince Harry, "who has been nothing but patient, kind and understanding".

But according to body language expert Judi James, Meghan put on a purposeful display of resilience following her father's decision to publish her private correspondence.

Speaking to the Daily Mail, Judi said: "This was the first public appearance since her pregnancy was announced where Meghan didn't cup, stroke and cradle her bump." 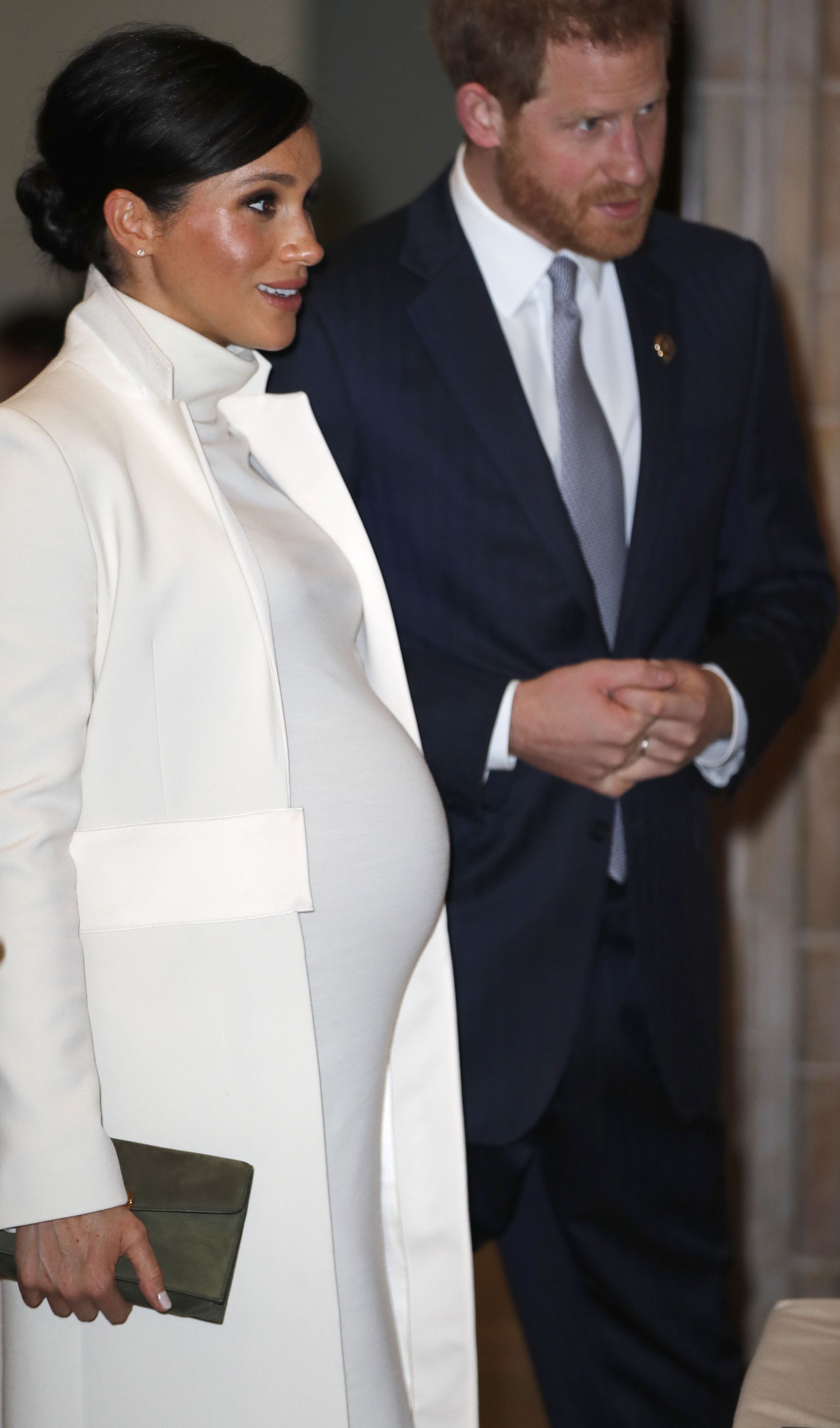 Following her surprise appearance at The Fashion Awards last December, fans were quick to criticise the Duchess for holding her bump while another commentator has labelled the Duchess a "Baby Bump Barbie".

However, Judi also argues that Meghan's chance in body language could be "a conscious intentional gesture" from the Duchess. 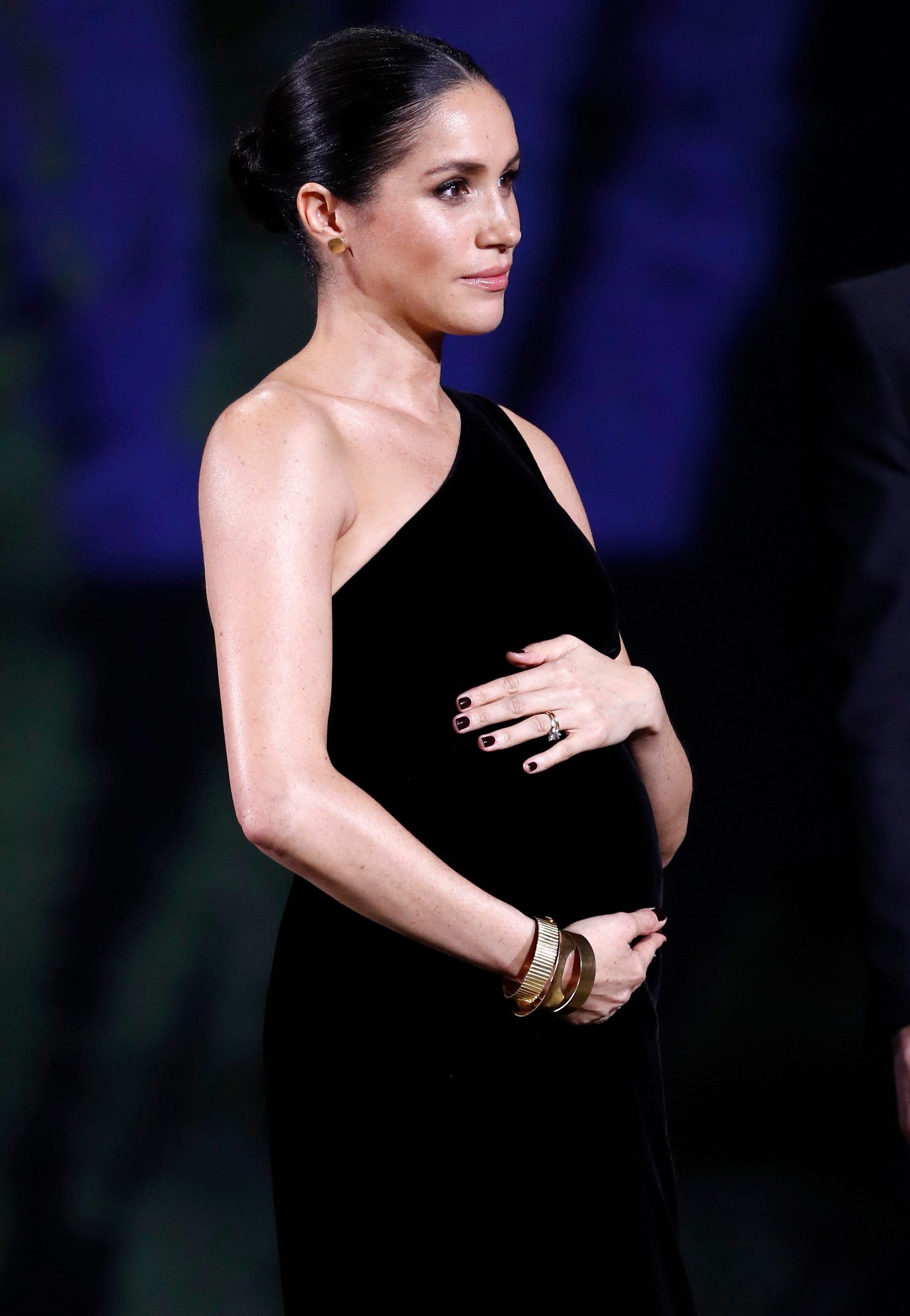 She added: "It could also suggest a desire to drop her arms in more of a "marching" style to signal renewed confidence.

"When she did touch her bump it was to place her hand on the top of it, which is a commonly-used protective gesture, rather than the display gestures she has been using so far."

In turn, Prince Harry also allowed his wife to take the lead as they arrived at the London museum.

She added: "There are some clues that Meghan's response to the problems with her father is to assert her independence and confidence in her royal role. 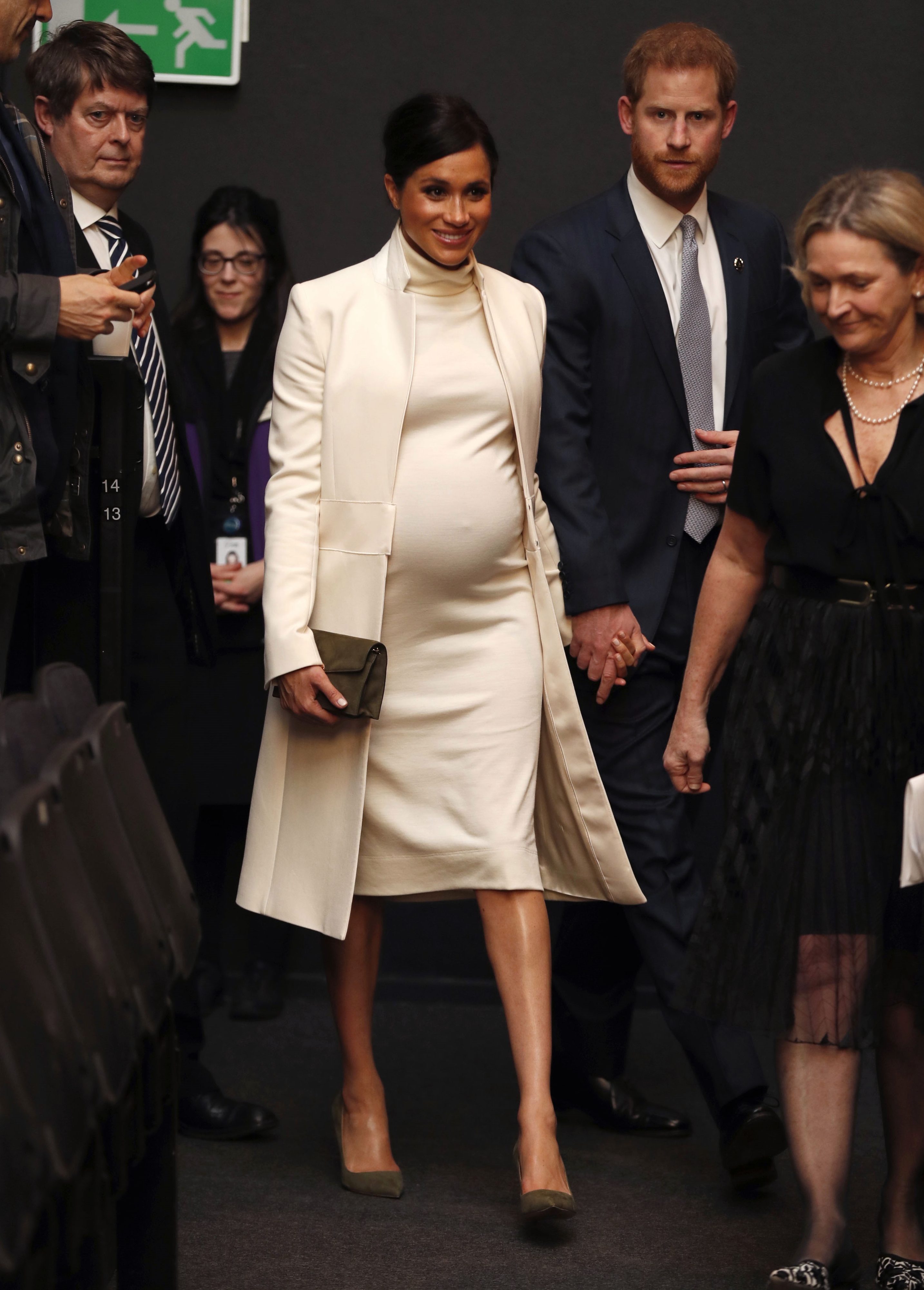 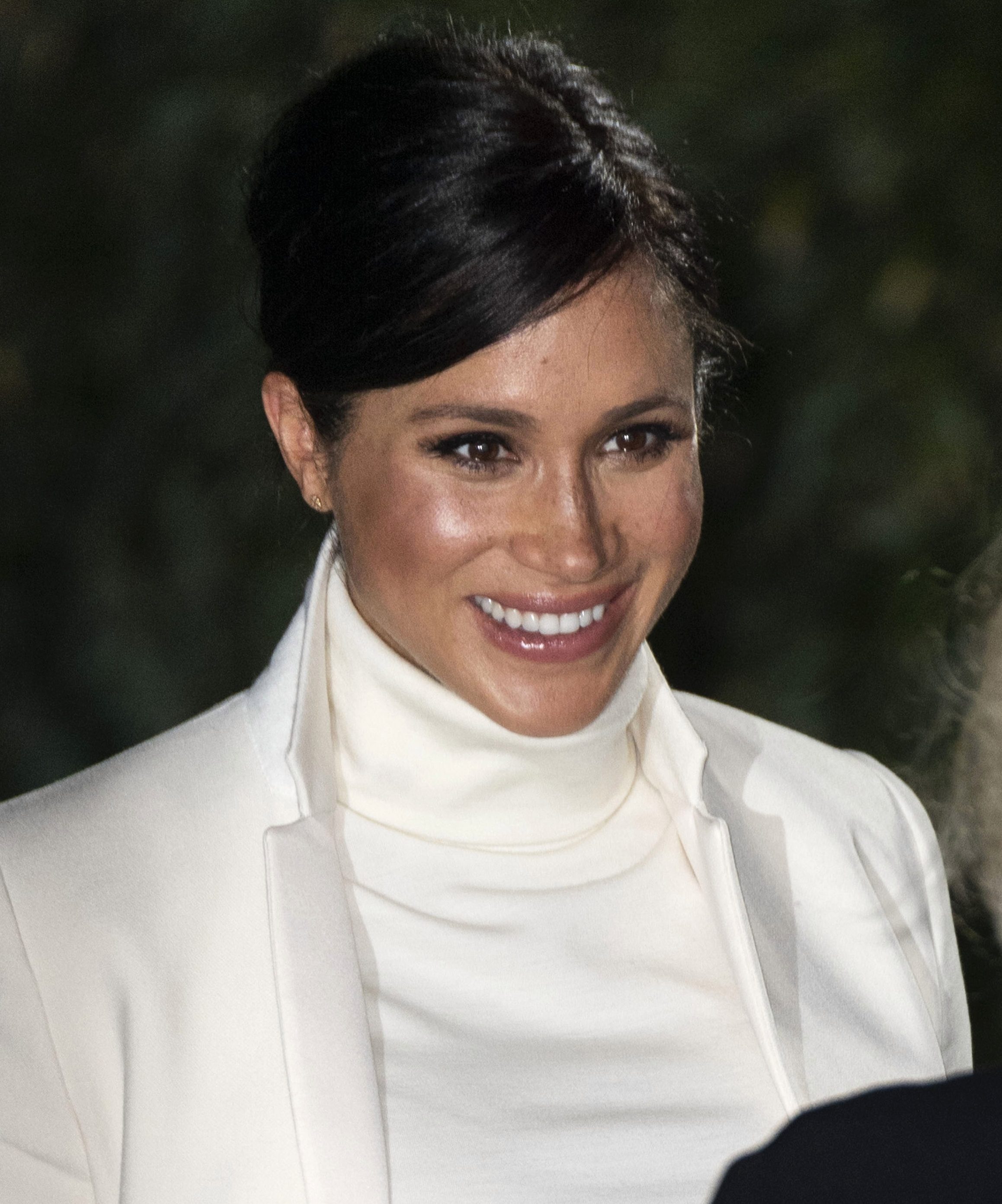 "It could have been very easy for her to become visually vulnerable and lean on or shelter behind her husband for support – but by striding out in the lead, she may have wanted to suggest resilience and even a sense of power."

Meanwhile, even Meghan's fashion choices – specifically her popped collar and wearing the colour associated with women's suffrage – shows she is "keen to suggest she's stronger and more confident as a result of the problems she's been facing."

According to Judi, the former Suits' actress' "smile seems to have widened" which would "suggest Meghan is determined to put on a brave, confident face despite any pressure she might be feeling currently."

In more Royal Family news, Meghan Markle and Kate Middleton are NOT princesses because of Camila Parker Bowles, a royal historian has revealed.

Plus Meghan Markle's fans have responded to the Thomas Markle letter drama with a sweet clip of her kissing mum Doria Ragland.

And Meghan Markle stood up an American film director after he "worked up the courage" to ask her out – but people are joking he "still got two drinks to himself."