IT'S every teenager's worst dream to have their phone taken away from them but one mother has taken it a step further by deleting her daughter's social media accounts, even though they had millions of followers.

Mother Fernanda Rocha Kanner didn't like what her daughter Valentina, 14, was putting online, so she decided to delete her Instagram and TikTok accounts. 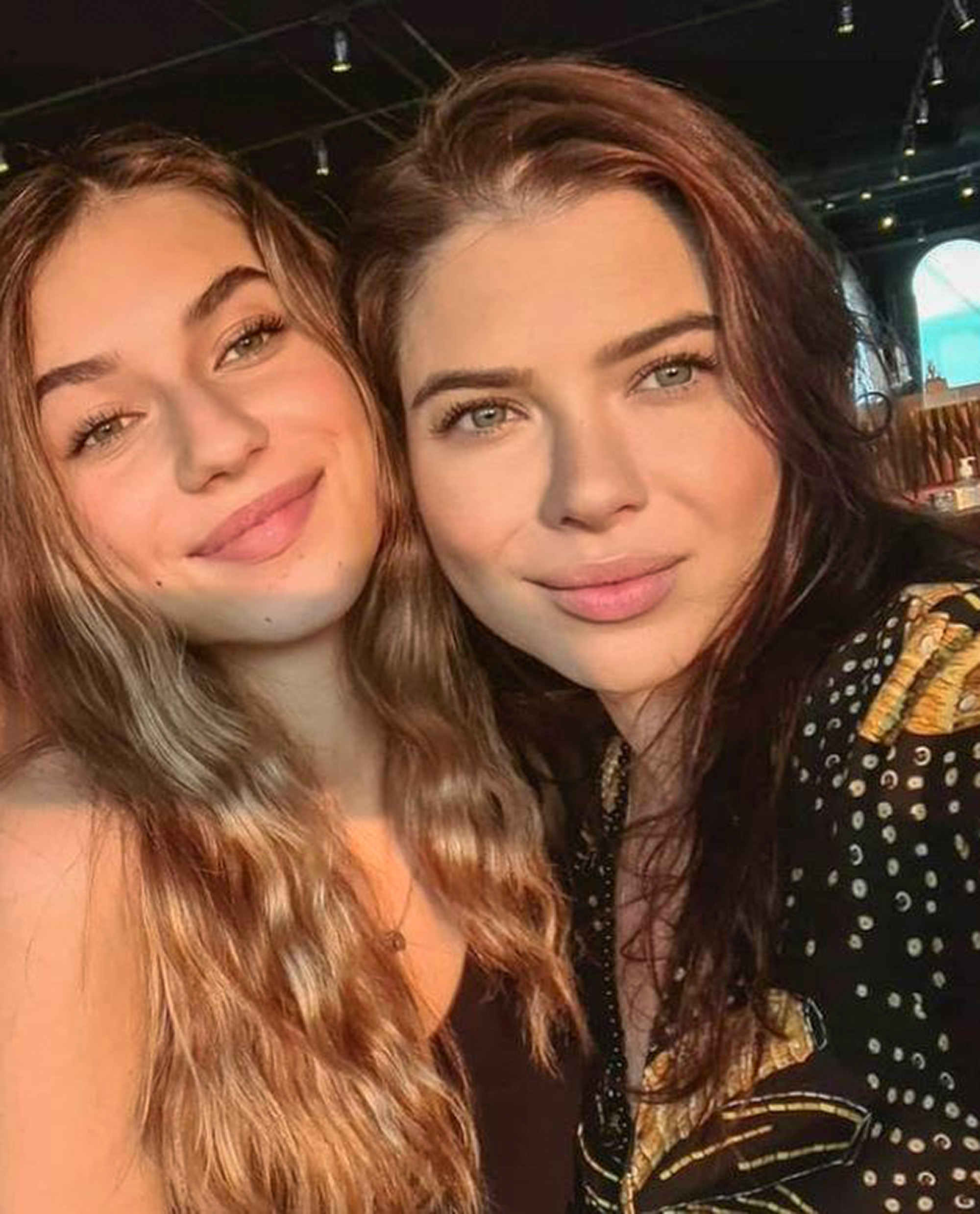 Fernanda branded both social media apps as "unhealthy" so deleted both accounts, even though Valentina, also known as Nina Rios, had an impressive 1.7million followers on both accounts.

The mum said she thought it was time to delete the accounts when she logged on to see "30 identical selfies and little dances".

"It's hard enough for you to find out who you are at 14-years-old," she said.

"When there are 2million you've never seen in your life thinking they know you, it's even more dangerous. It's easier to lose yourself."

While Fernanda recognises some people would think it was a drastic thing to do, she said it's something she had to do to.

"[Was it] Radical? Yes. And necessary, too," she said of her decision.

Fernando went on to say that she believes there is more to life than uploading selfies and dance videos online.

She said: "It's a sad generation for which this counts as fame."

Fernanda revealed that other mothers have praised her for her decision, while other teens have referred to her as "possessive."

Valentina spoke to the Brazilian weekly television show Fantastico about how she felt when her mum deleted the accounts.

She said: "I obviously wasn't very happy. I got quite angry."

The influencer is now unsure when she will return to social media and has even questioned if she ever will.

She added: "I'll choose. At the moment, I don't want to. It's going to be something that will only make it worse." 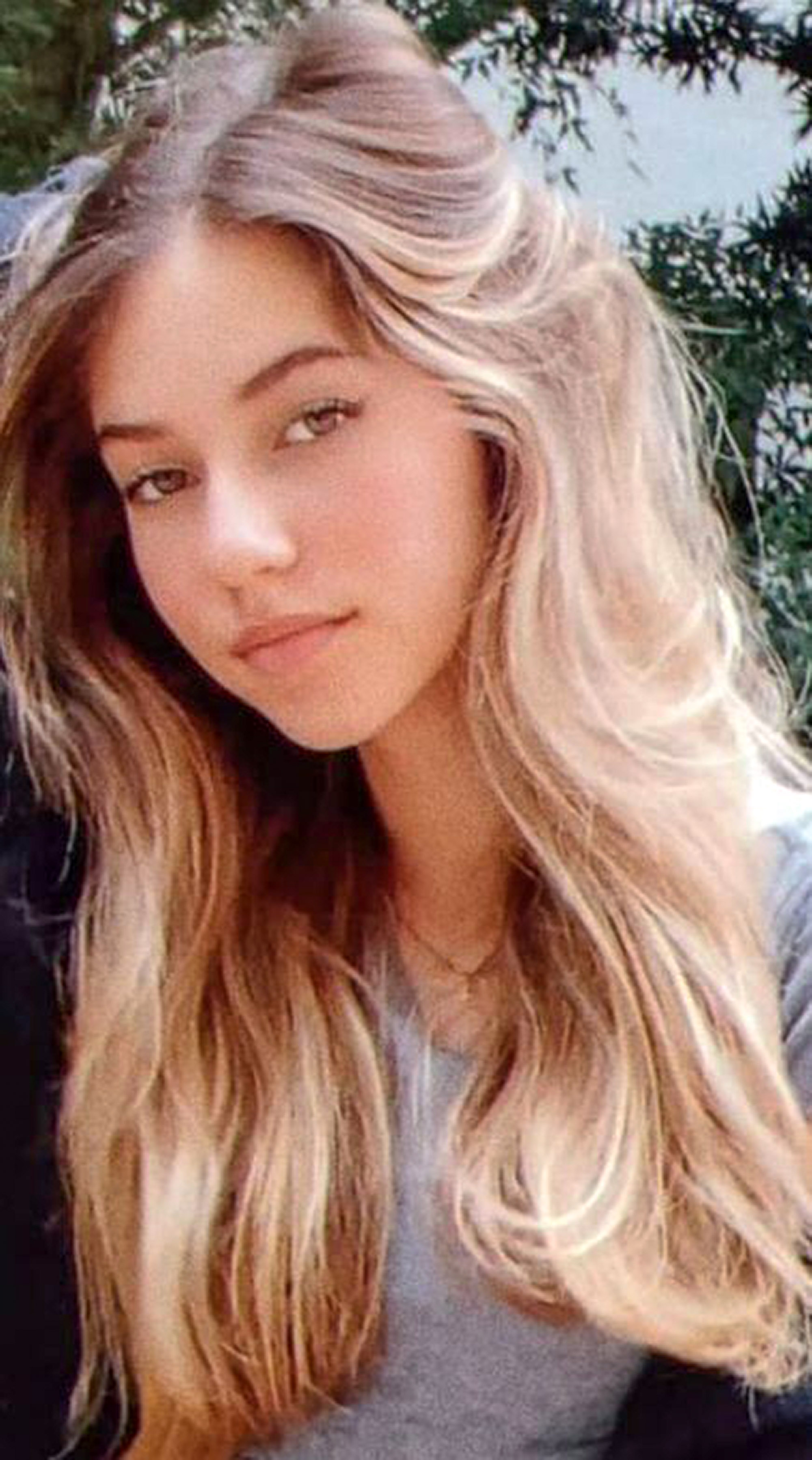 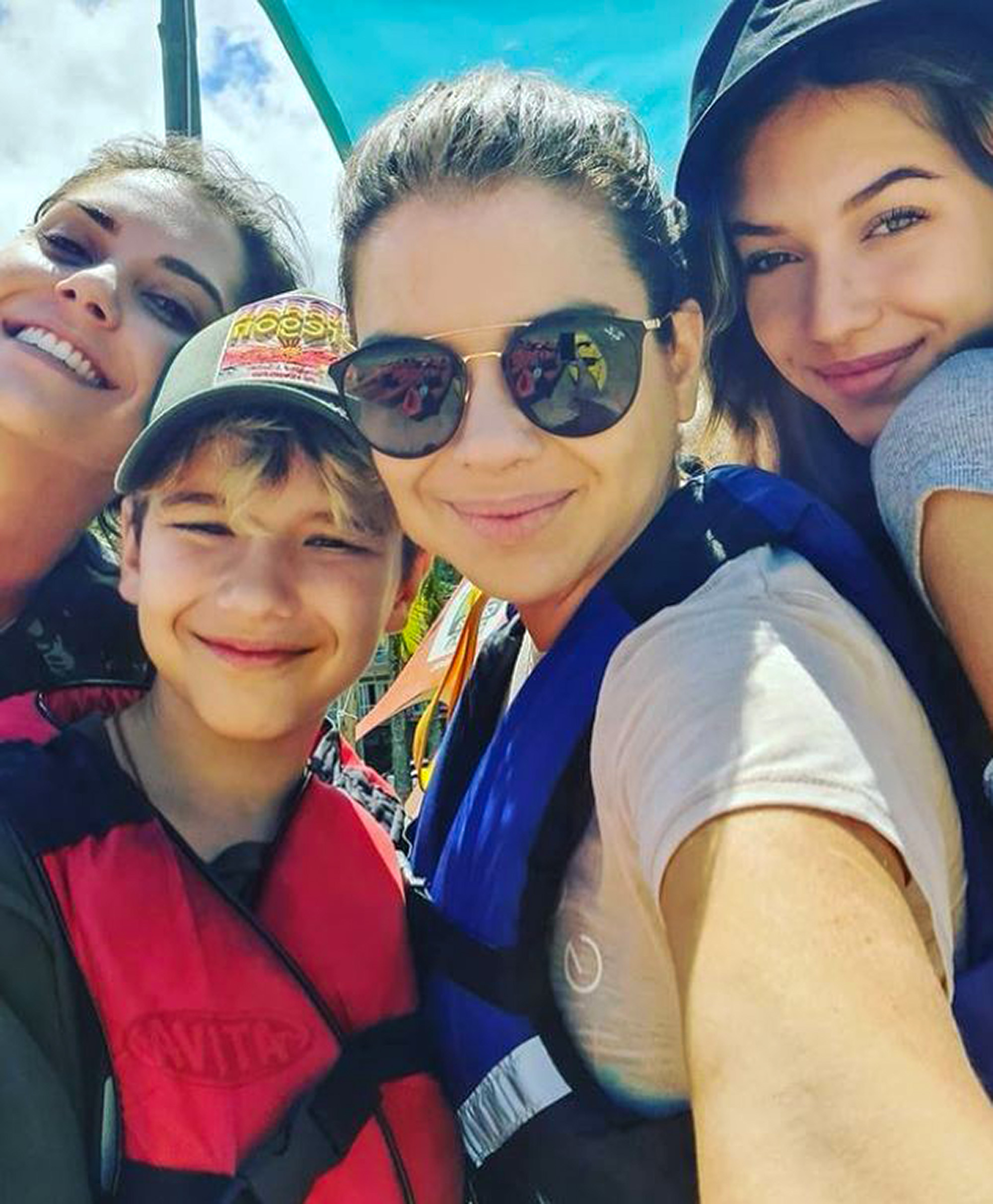 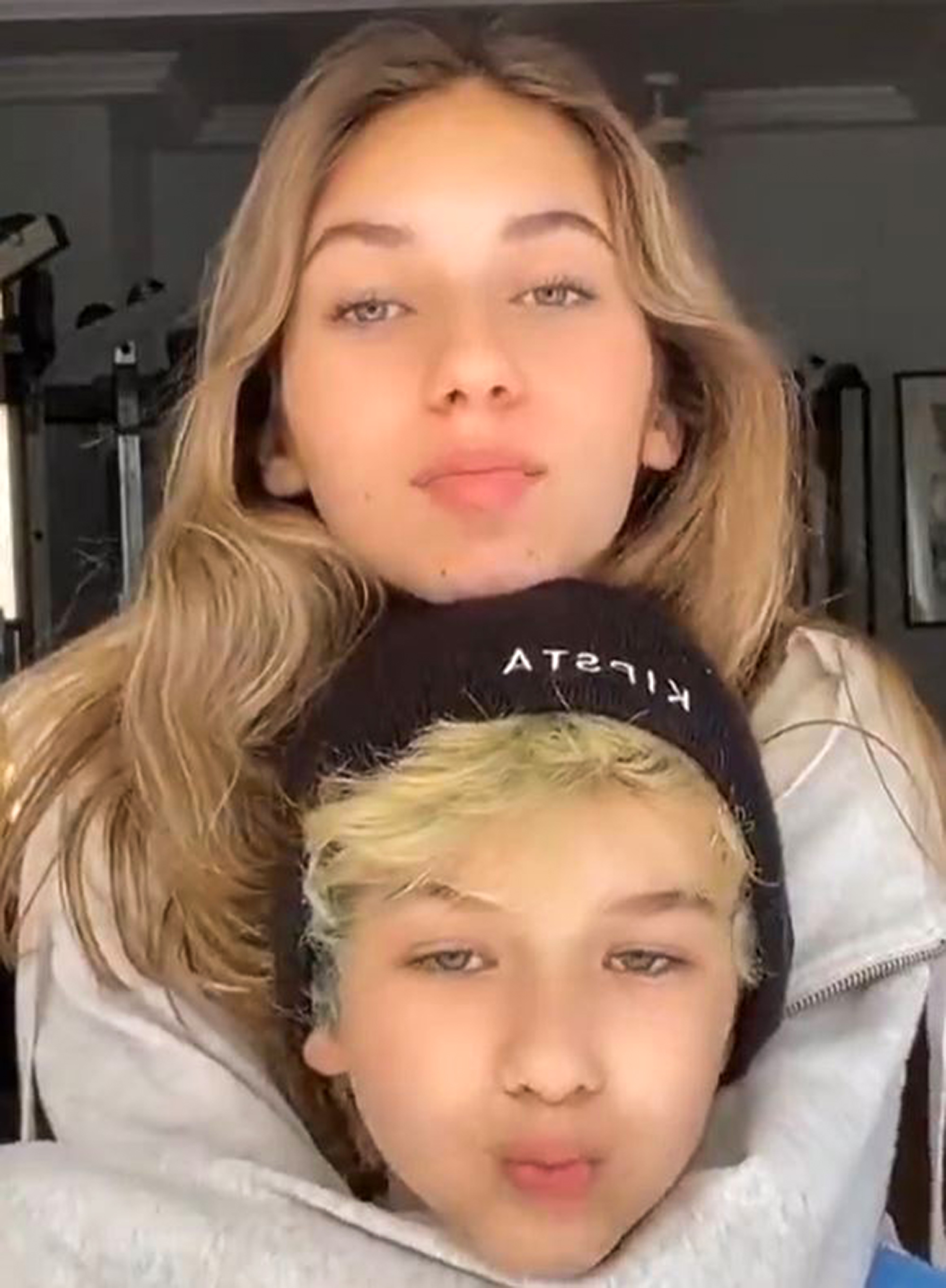 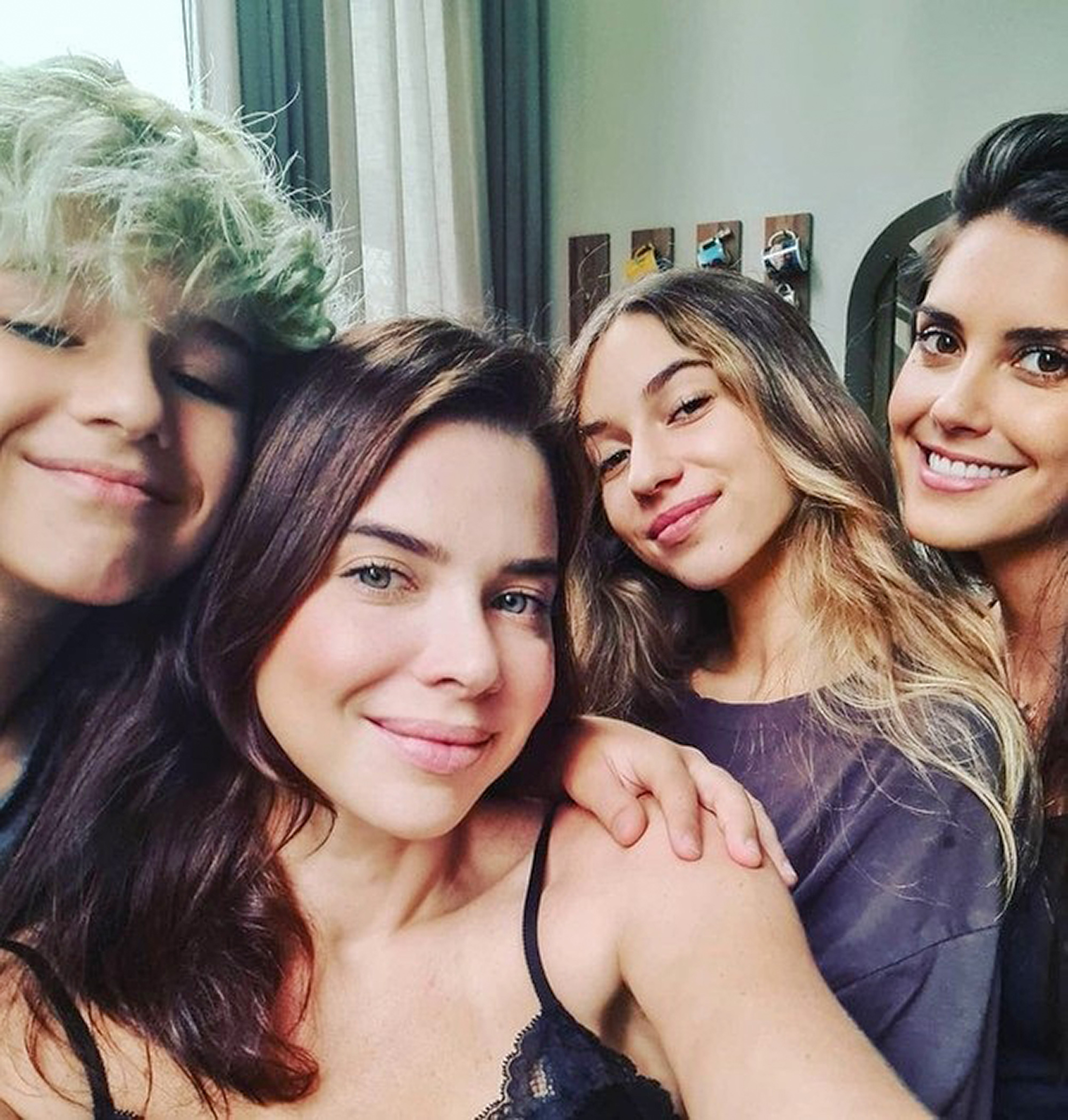 Elsewhere in the land of influencers, one woman slammed for asking fans which one of her FOUR Porsches she should drive as people ‘starve’.

And and influencer who stole £1million in savings scam taunts victims with Instagram pics of her luxury holiday.