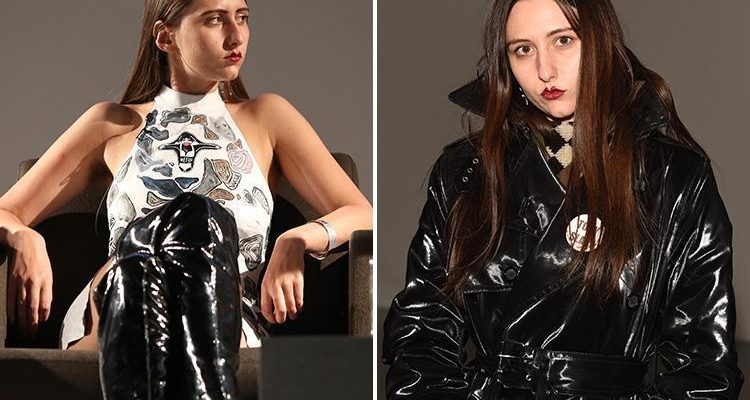 Reba Maybury, 27, is a political science lecturer at London's Central Saint Martins and, being mixed race herself, has said she couldn't work with anyone who wasn't white. 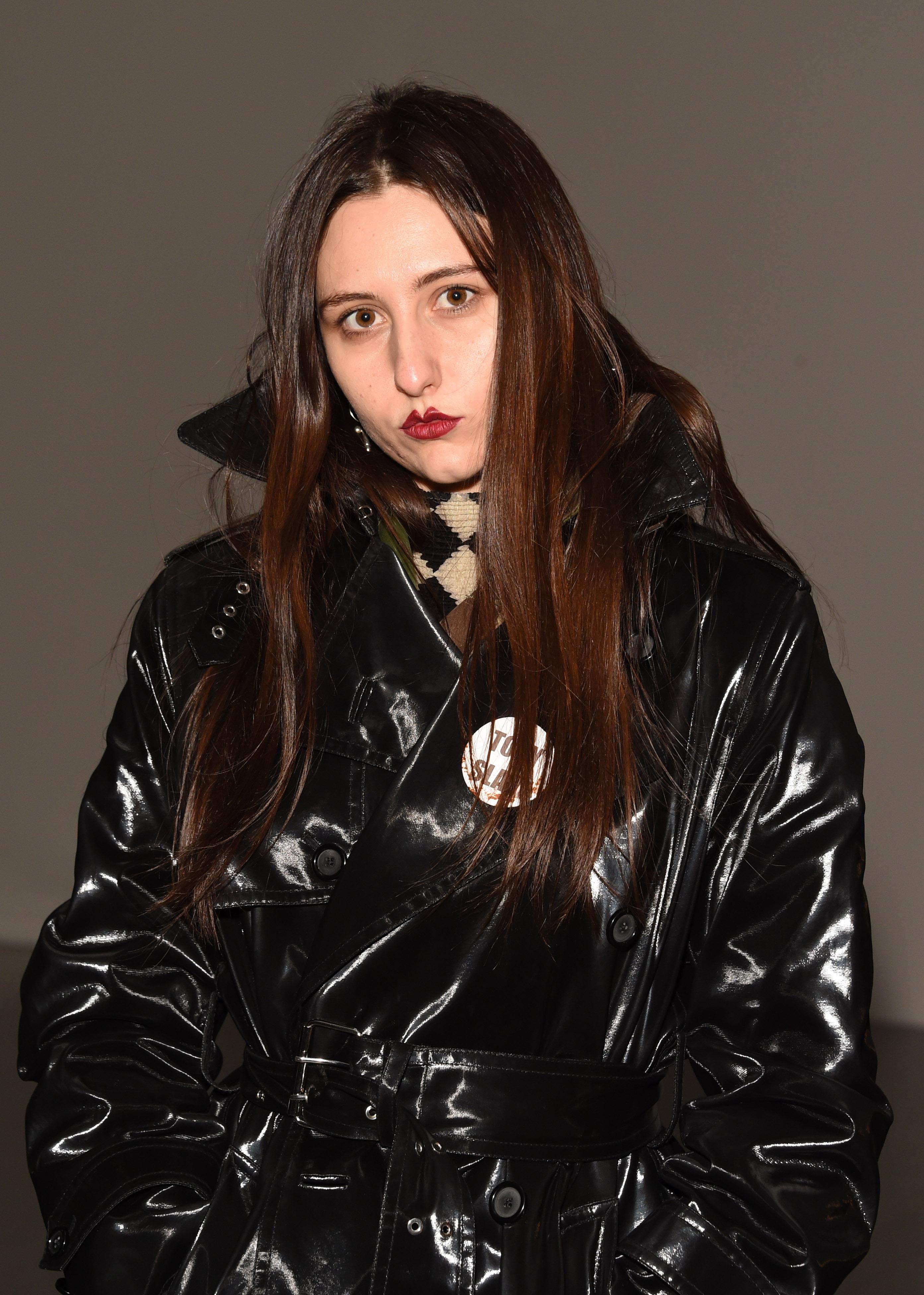 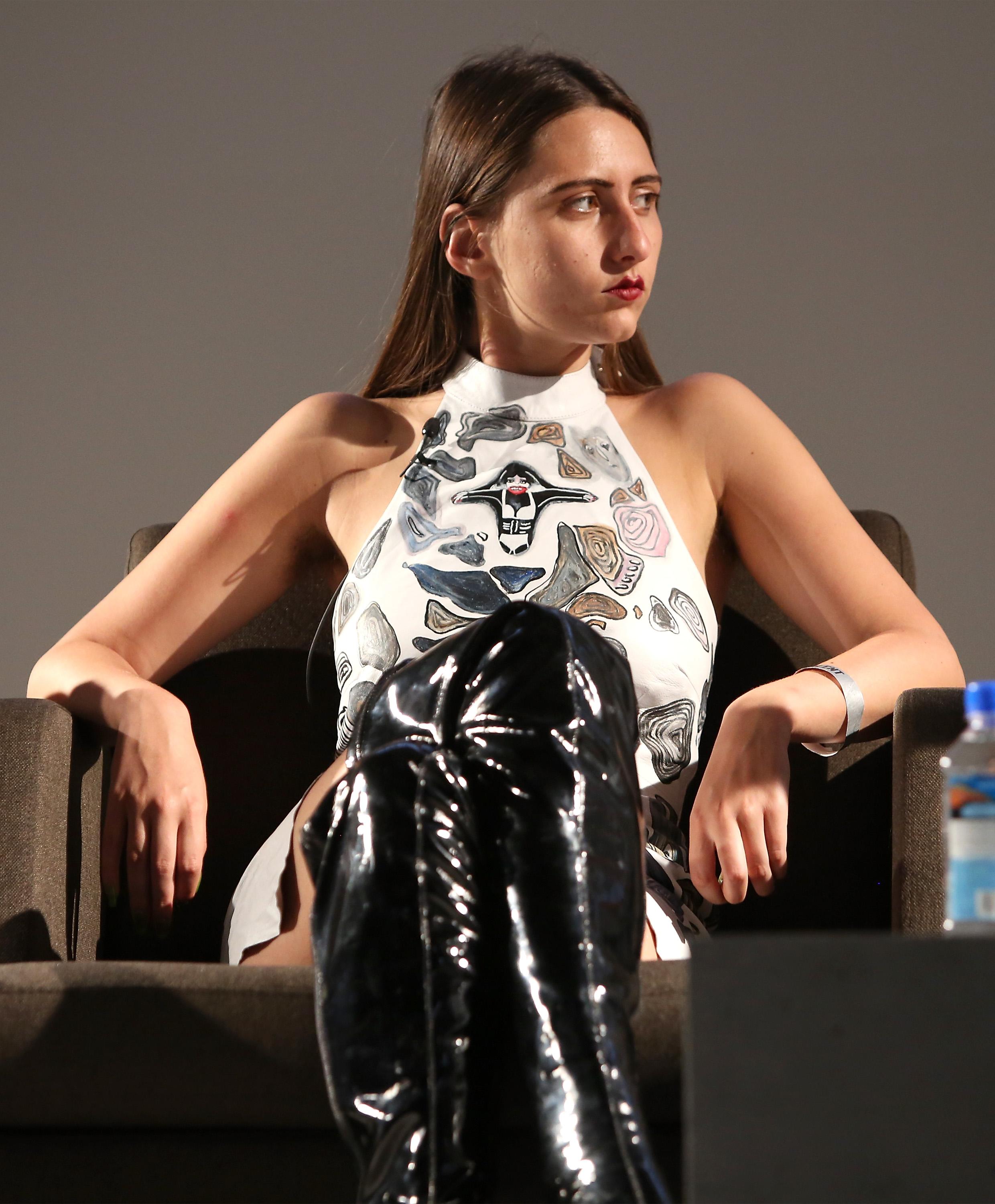 The book focuses on one of Reba's former clients, who claimed to be "a female supremacist and a Tory", something which she saw a "such a disgusting contradiction" that she "couldn't let him get away with it". 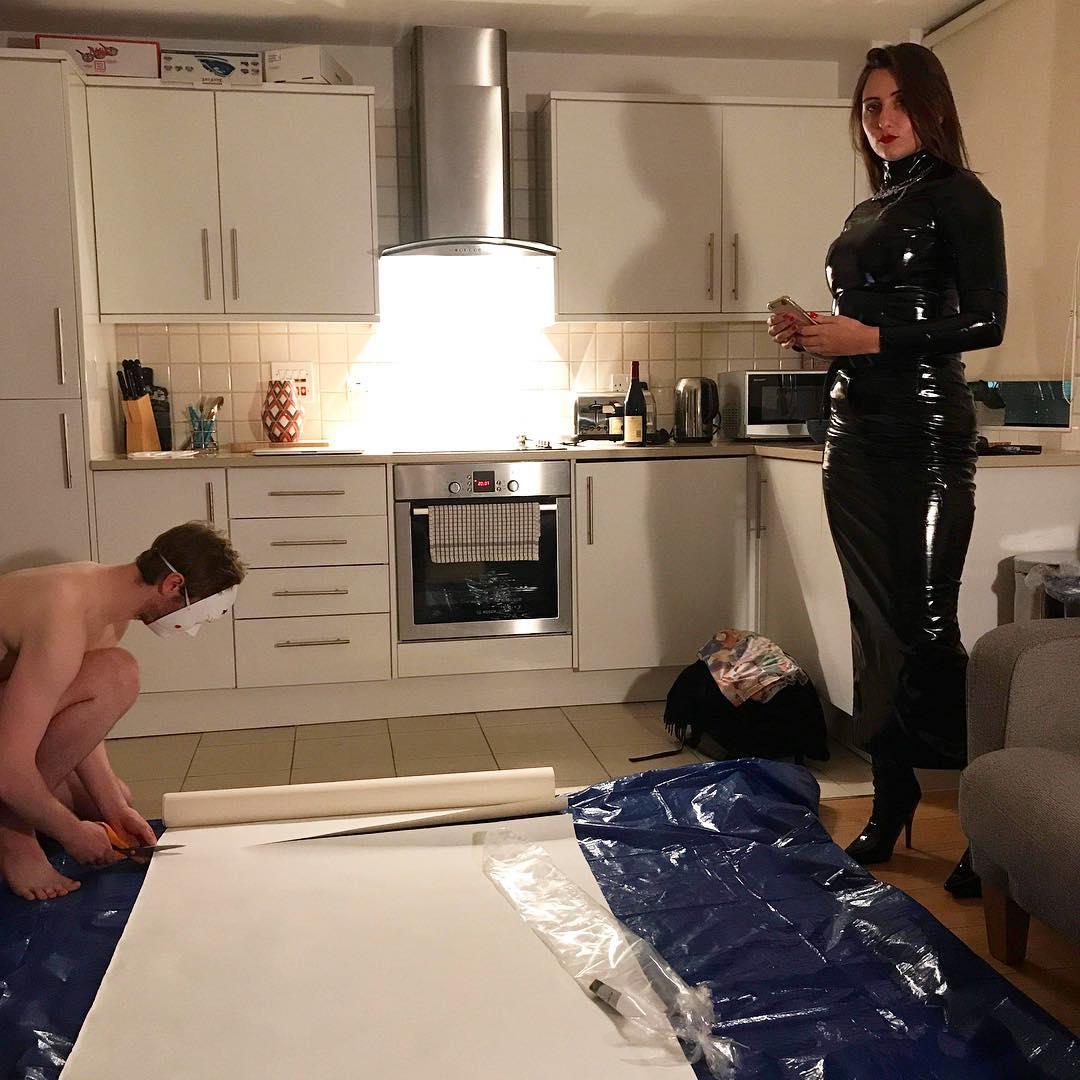 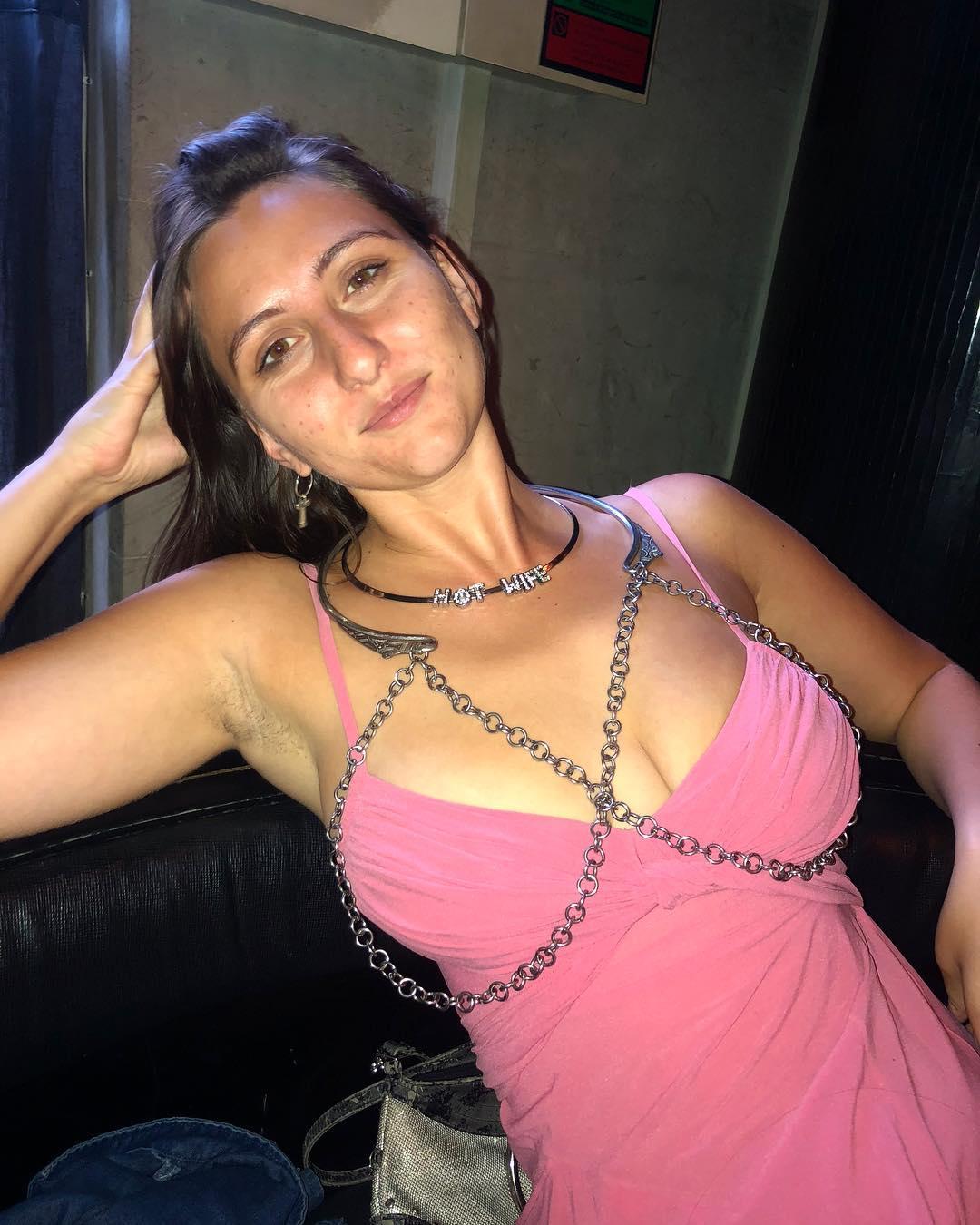 In the book, the submissive is a Tory with a feeding fetish who claims he believes women are superior to men.

She also looks to explore the 'hypocrisy' of men who have political views that she believes oppose their sexual desires. 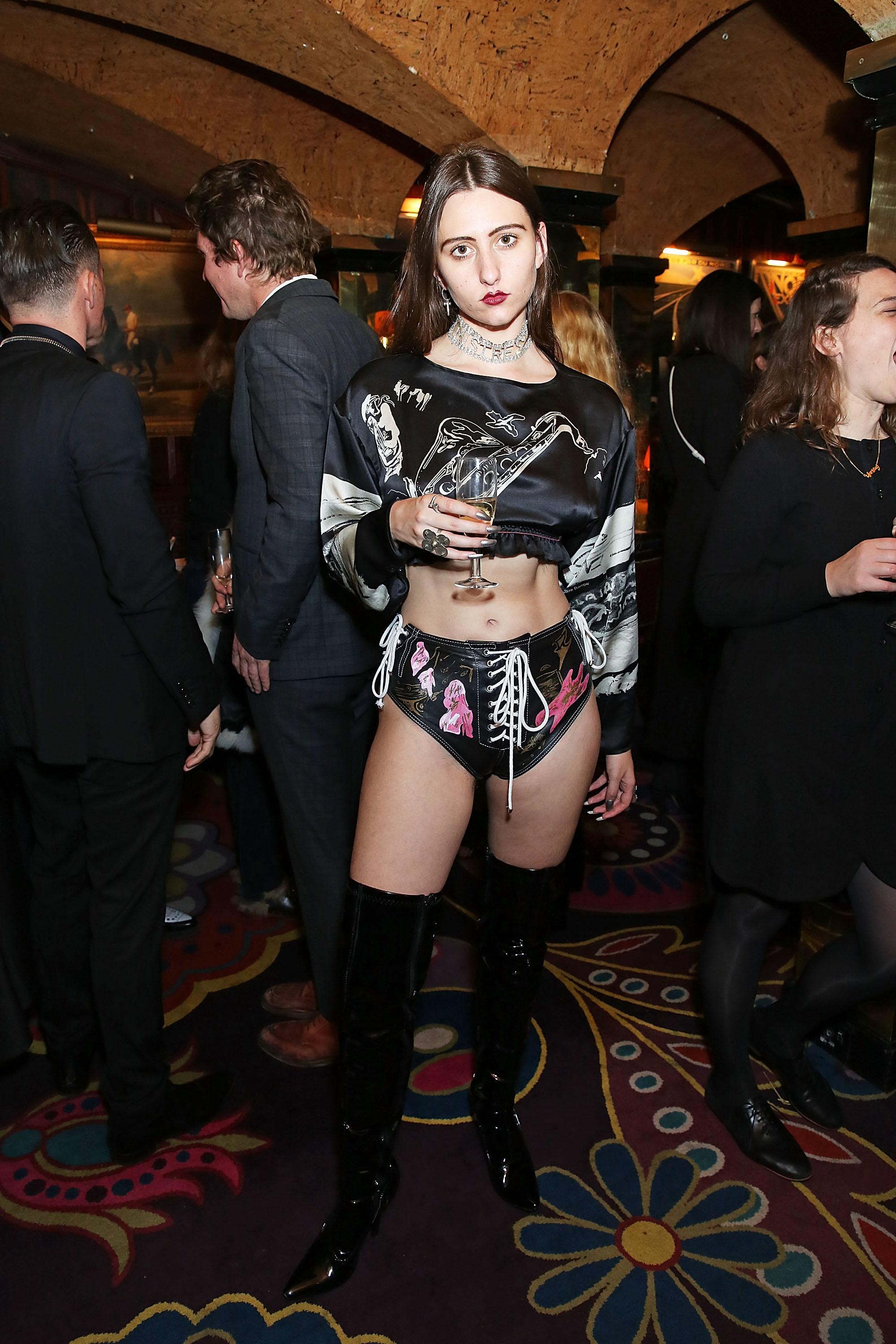 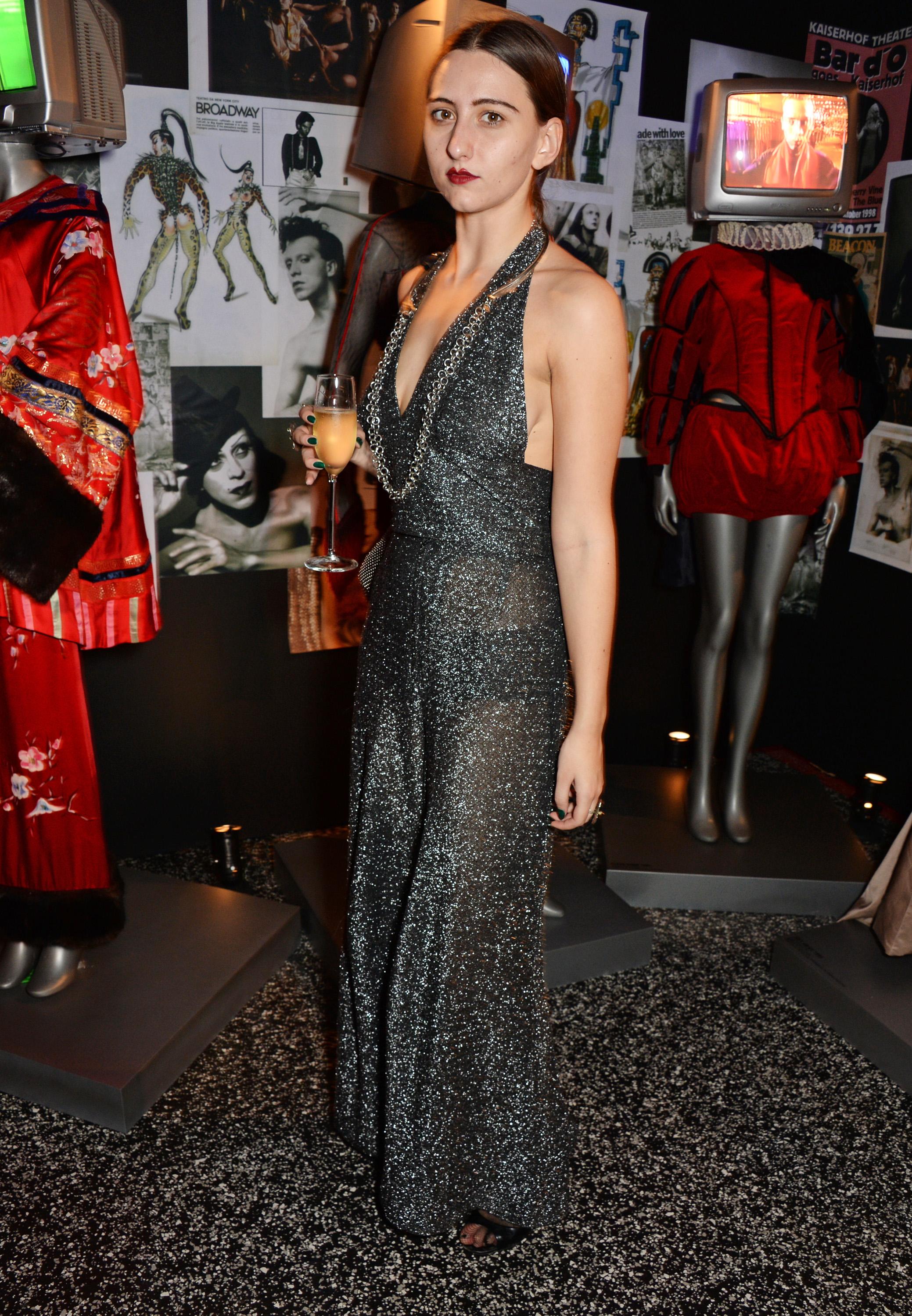 Reba, who meets most of her clients through Tinder or Instagram, can also be hired online, using a webcam and text messages to speak to her clients.

She asks her submissives to fill out an application form before they start working together – detailing their aspirations, where their confidence comes from and the women they say they are attracted to publicly, but aren't privately.

Her next book, Bints! A Conversation Between Mistress Rebecca and the Elysium Harvester, is about a conversation she had with "this very strange misogynist".

Reba got one of her submissives to pay for the book, while she had other clients do the artwork before it was released.

She plans to give the proceeds to Swarm, a Britain-based sex workers' collection, to help women make money through her male clients.

Ultimately, her aim is to change the political and misogynistic views of the men she works with, but she admits it's a "complex" issue.

From age gap love to adult babies and people who have sex with cars – a new documentary exposes weird fetishes all around the world.