A new study has revealed the names that typically earn the most money – so is yours on the list? 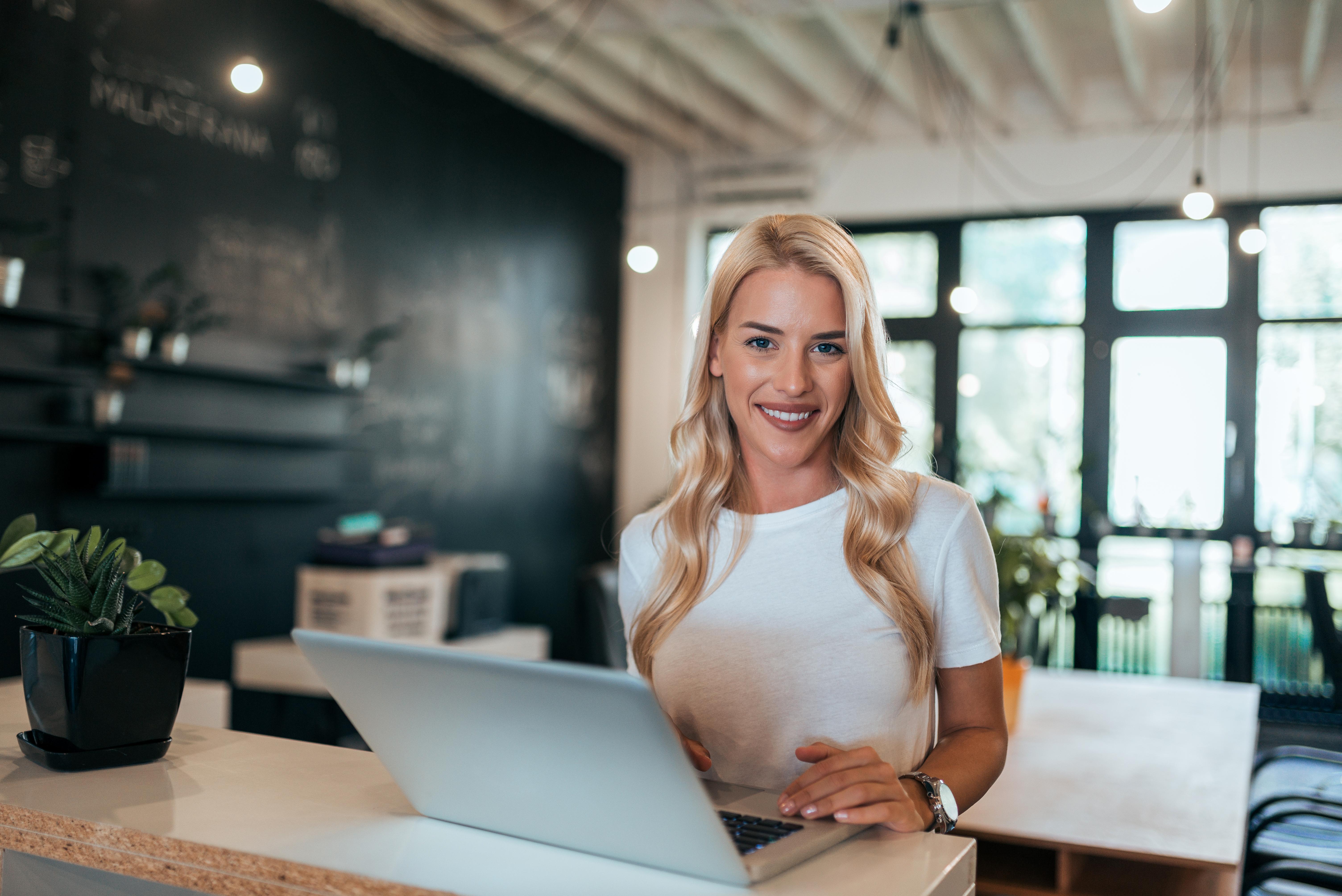 The male name that earns the most money was found to be Ed, with an average salary of £61,362.

Meanwhile, Liz was the name of the highest earning females, with the typical salary being £38,792, according to the research by Adzuna.co.uk.

Male names dominated the salaries table, and shockingly there wasn’t a female in the list until the 318th position. 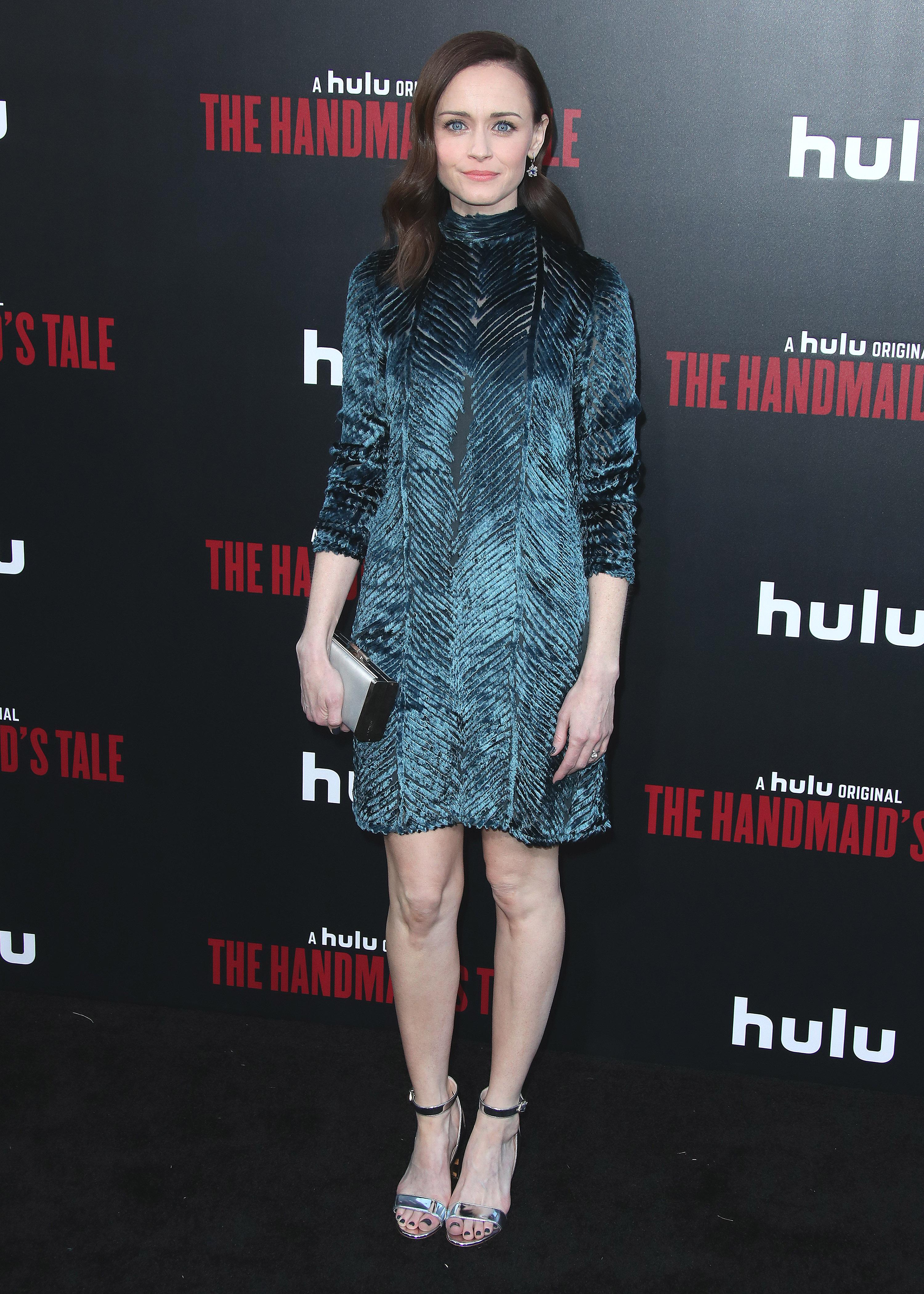 Andrew Hunter, co-founder of Adzuna, commented: “Despite the Equal Pay Act in 1970, women still earn less than men in Britain today and this isn’t changing fast enough. Equal Pay Day fell on the 10th November last year and the year before showing the Gender Pay Gap is not closing over time.

“While most employers recognise women are key to the economy and contribute to the success of this country, they are not being paid to reflect this.

“True career equality for men and women is still, sadly, a work in progress and this is highlighted with the top paid female name ‘Liz’ sitting so appalling low on the overall charts.

“It’s perhaps no surprise though that ‘Ed’ is the highest earning name as the moniker itself represents 'rich guard', 'wealth' and 'fortune'.”

Autumn-themed baby names are proving a huge hit with parents – so would YOU choose any from the top choices?

Meanwhile, these are the most popular names of 2018 revealed – and parents are choosing some very unusual spellings.

From booze to snooze: new parents share pictures detailing how their lives have changed since their baby's arrival.