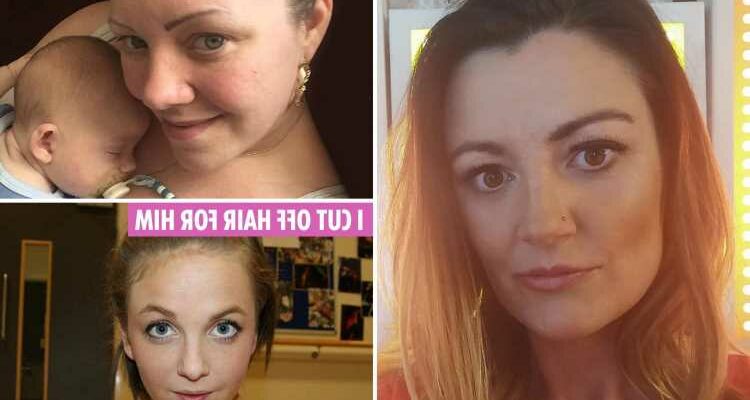 BREAKING up with a partner is never easy.

But what happens when the man you love leaves you with something more permanent than a broken heart? 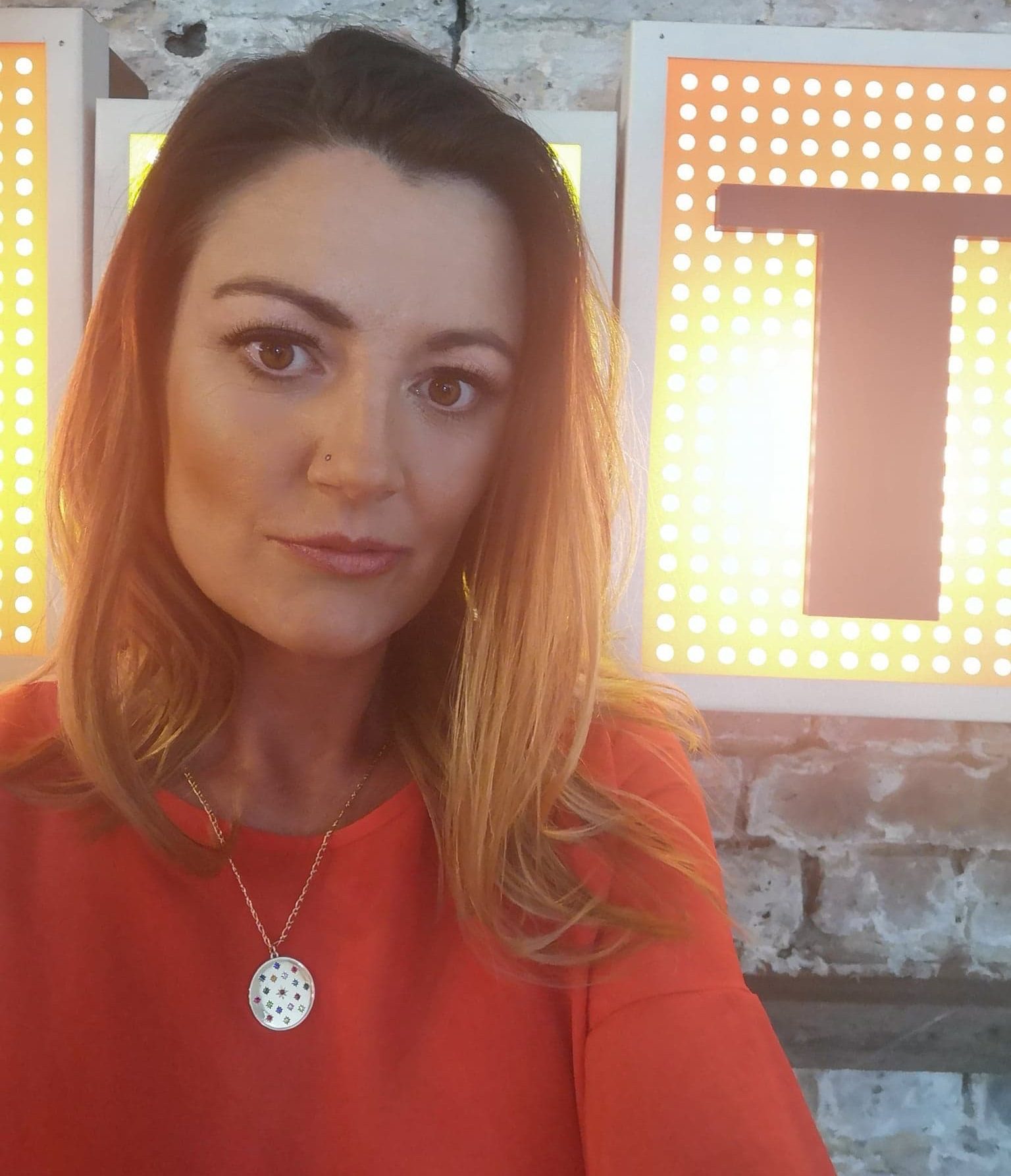 As we approach the festive period – which sees twice as many divorce enquiries than any other time of year – Sun Online speaks to three women who were left with unexpected parting gifts from their exes, including a bad haircut, £38k debt and even a baby.

'I turned to stripping after ex left me with £38k debt'

Blogger Biba Lynchehaun, 38, is married with two children and lives in Clitheroe, Lancashire.

She says: "My first boyfriend was the love of my life and I thought we’d be together forever. We met when I was 19 and he was 26.

After a year he said 'let’s get a place together'. I was so excited I didn't hesitate in saying 'yes'.

We furnished the house with gorgeous sofas, the latest TVs, all mod cons – it looked like a show house, and we even had a 4×4 on the drive.

I thought nothing of paying £500 for a landscape gardener and putting it on my credit card.

We lived beyond our means and everything was bought on credit. 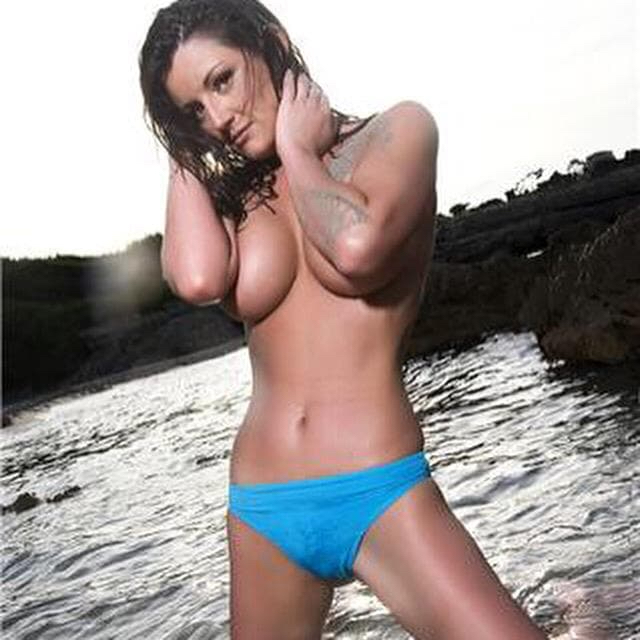 After eight months of living together, I discovered he was cheating on me so I threw him out.

He was the big earner, the one who understood money so he’d organised all our finances.

It was only after we split I discovered that all the credit cards were in my name.

I struggled to keep the repayments up. A cabin crew wage only goes so far.

Before long, bailiffs were at the door, but my ex flat out refused to contribute anything.

Desperate, I ended up learning how to pole dance and strip. It was the only way I could clear the debt and even then it took me six years to get in the black again.

Today I’m not bitter. I see it as a life lesson. I had no idea that someone I loved could leave me in such an awful position, financially.  I now know you can’t take people at their word when it comes to money."

'Two month fling left me with a baby'

Credit Controller Mandy Fisher, 33, is single and lives with her two-year-old son Ralph in Coventry.

She says: "I went from one relationship to another throughout my 20s but one guy I was seeing was quite sweet on me and wanted more.

We’d been platonic friends for years. He was a party animal and so was I. But when you turn 30 things change. That was definitely the case for me – and he said he wanted to settle down too.

We started seeing each other in March 2017 but it just didn't work out and we went our separate ways in May.

It was for the best. I know we wouldn’t have made one another happy.

We had slept together up until the last time we saw one another. I didn’t think anything of it.

It was almost three months later, in mid-July, I realised I'd missed a period and took a test.

When it showed up as positive, my blood ran cold.

At first I just didn't believe I was pregnant. I convinced myself it was a faulty test.

For weeks all I could think was, "I'm not ready for this," and I just kept breaking down.

For most of the pregnancy I was terrified about doing it on my own. I just didn't know how I would cope. 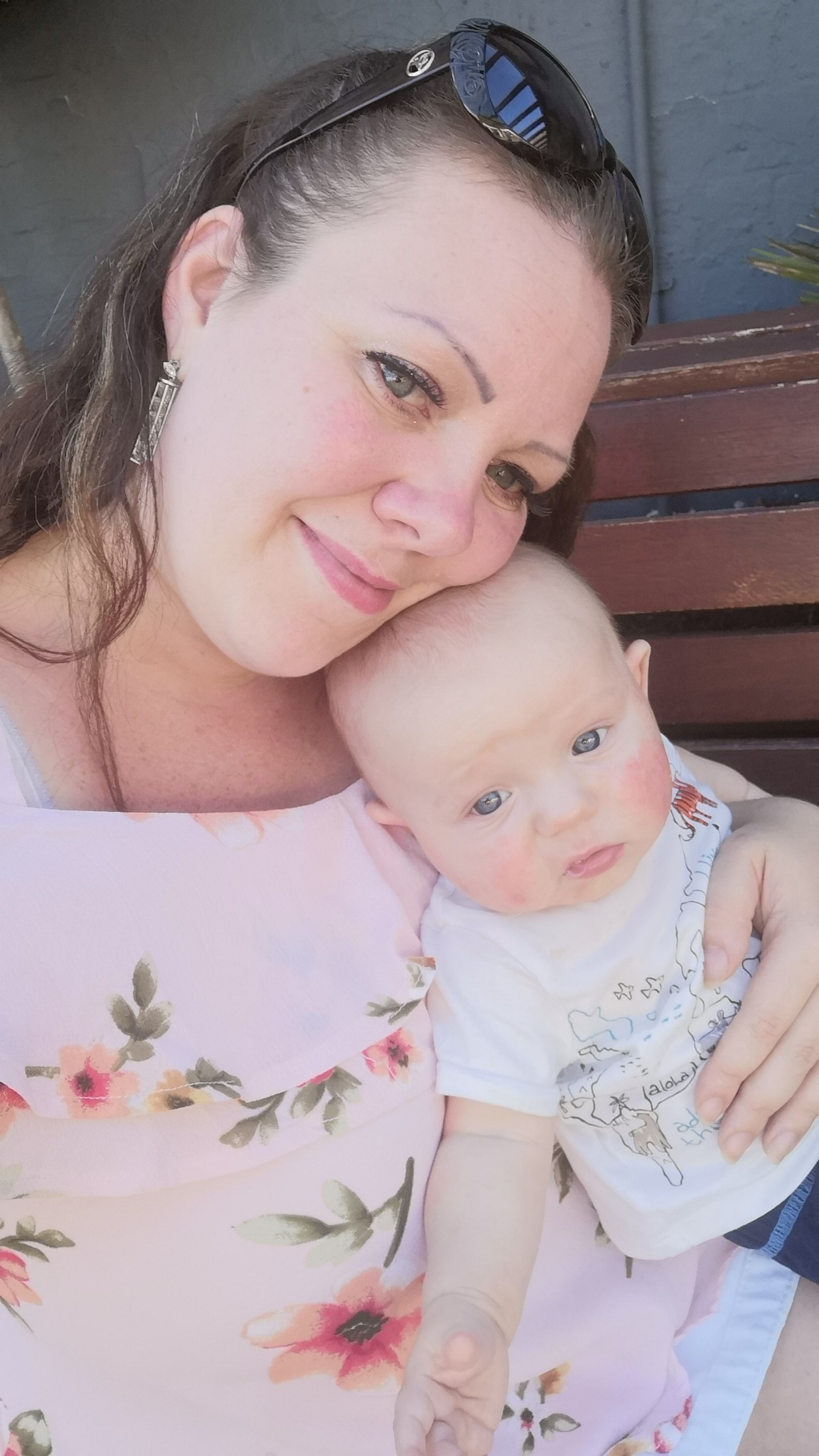 The first thing my ex said when I told him was, ‘it’s nothing to do with me,' and I was gutted at his reaction.

But I decided to go ahead and have the baby.

The pregnancy was hard and I was sick throughout, struggling to keep anything down.

But two years later and Ralphie is the light of my life.

He’s an amazingly easy baby and I see him as my miracle child.

He has no relationship with his dad. It’s me and him against the world."

Full time mum Olivia Morgan, 25 lives with her partner and their 11-month-old son in Kent.

She says: "I was with my ex for a year. I was 18 and he was my first love and I’d have done anything for him.

My boyfriend started going on (and on) about Frankie from the Saturdays. He showed me a picture of her with a pixie crop haircut and told me how fab she looked and how it would be great on me – even though I had gorgeous long hair down to my bum.

He waged a campaign over a few months for me to get my hair cut like hers. He’d even start messing with me psychologically, backing off and not returning my calls. 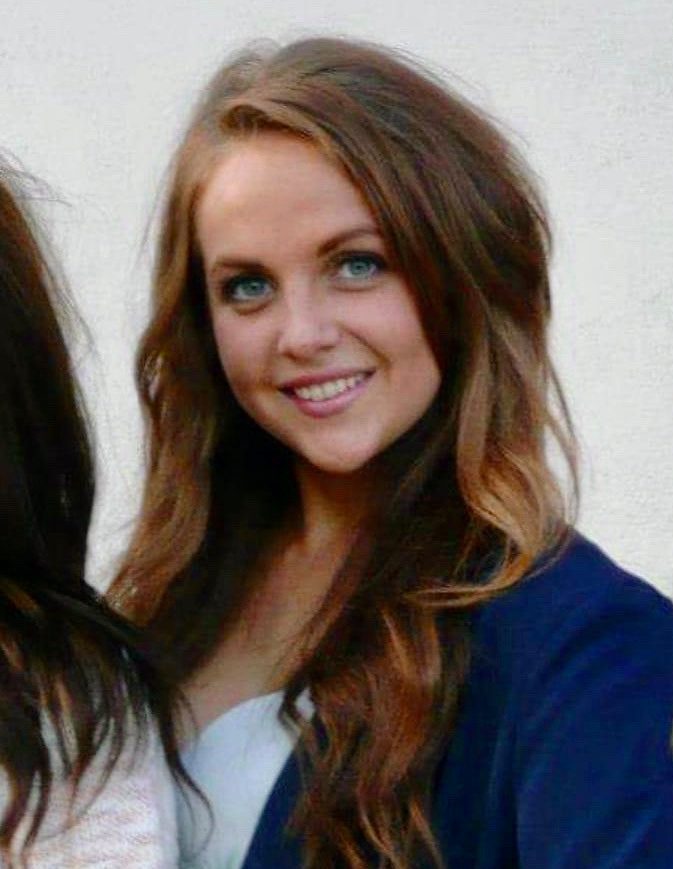 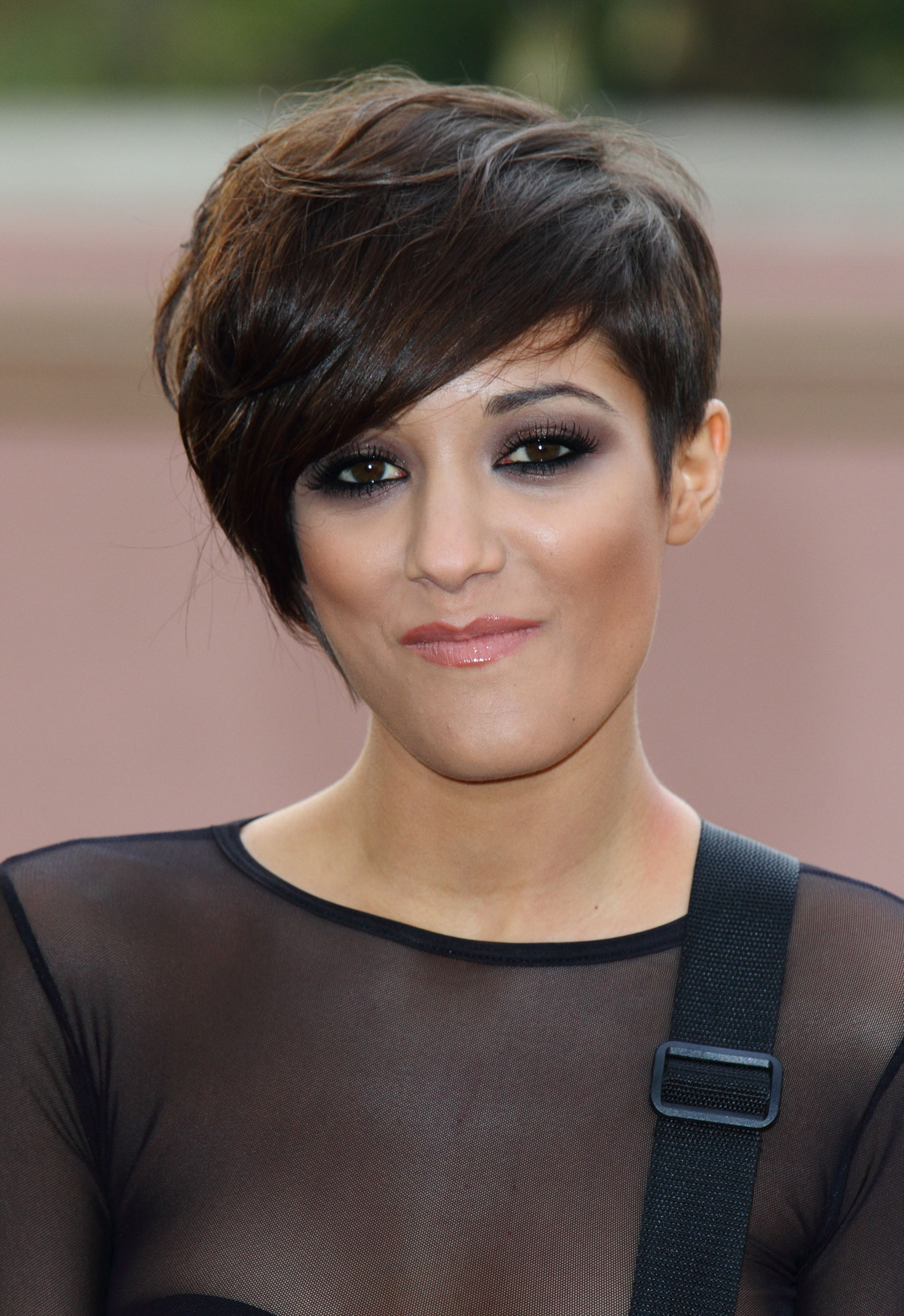 The stylist at Toni and Guy was shocked when I asked her for the cut. I insisted, with gritted teeth, and she said she’d do it but she wasn’t convinced I was doing the right thing. She kept asking, ‘are you sure?’

It cost me £100 to have my gorgeous hair lopped off.

I was sending my ex updates throughout. I thought he was excited but looking back he was a bit ‘meh’ about it all.

Not only was I suddenly single but thanks to him I looked like a boy. It completely destroyed my confidence for a while."

It was the final nail in the coffin for our relationship. When he saw me with the Frankie haircut, he finished with me.

I reacted badly. I phoned but he wouldn’t answer. I went around to his house and no one would come to the door. He completely ignored me.

How could he do it to me? Not only was I suddenly single but thanks to him I looked like a boy. It completely destroyed my confidence for a while.

My sister gave birth to my nephew a week later and even today she goes on about me ruining the pictures with that haircut.

There is a happy ending because my hair did grow back but it took me six years to get it to how it is today. I’m getting married in December – my fiancé loves my long hair." 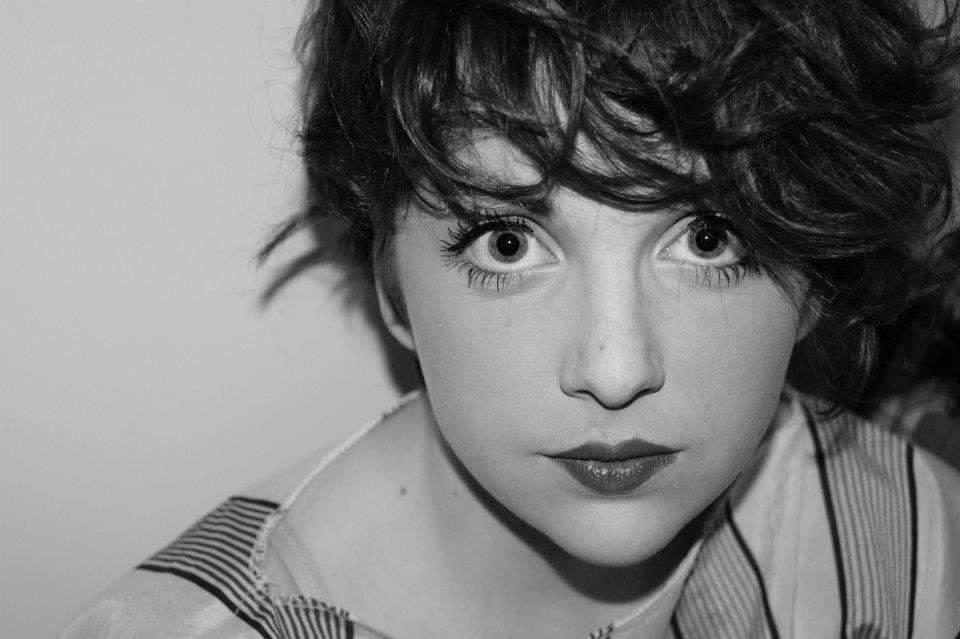 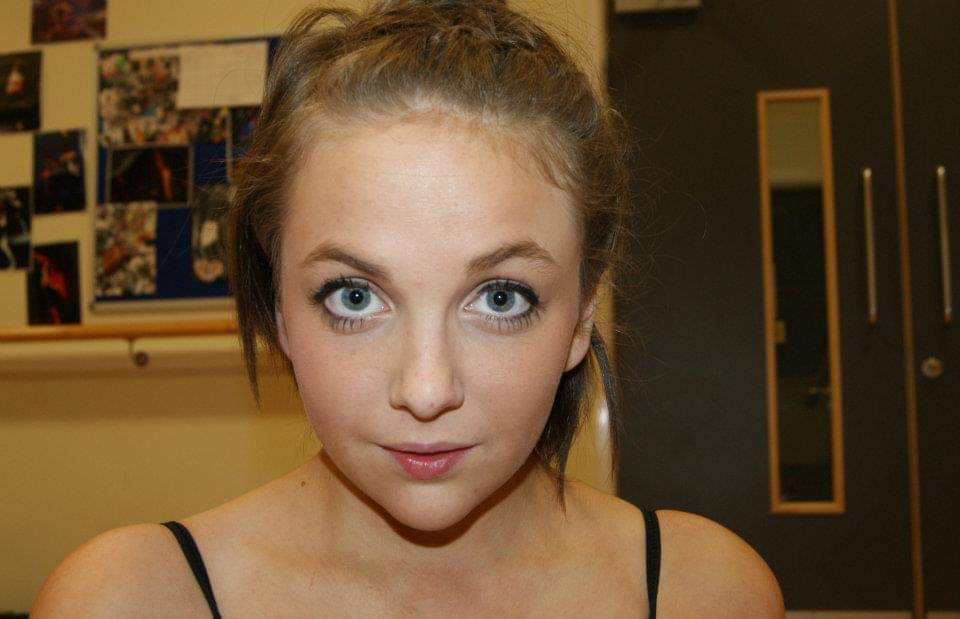