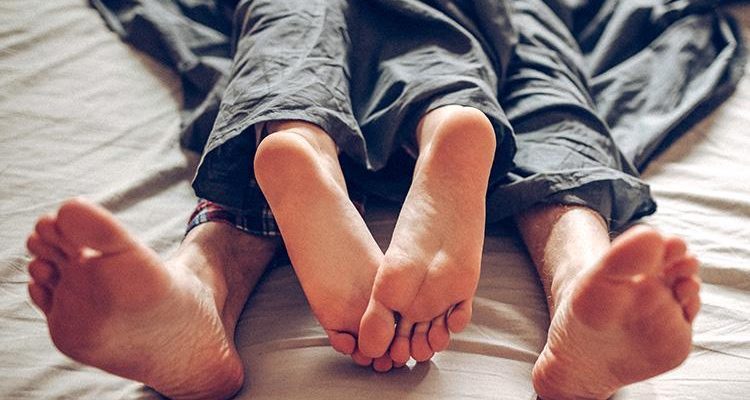 Well, one in ten Brits have revealed they turn to sex to avoid turning on the central heating. This week, temperatures have dropped across the UK and we've all been tempted to crank up the central heating to avoid the chill.

But now, a survey by boiler supplier Hometree has revealed exactly how us Brits stay warm – and it might surprise you.

While the majority of us – 63 per cent – will add an extra layer of clothing, 10 per cent of those surveyed have sex in order to warm up and save money on energy bills.

Other shocking tactics include leaving the oven door open after cooking, with 12 per cent admitting to having done this. 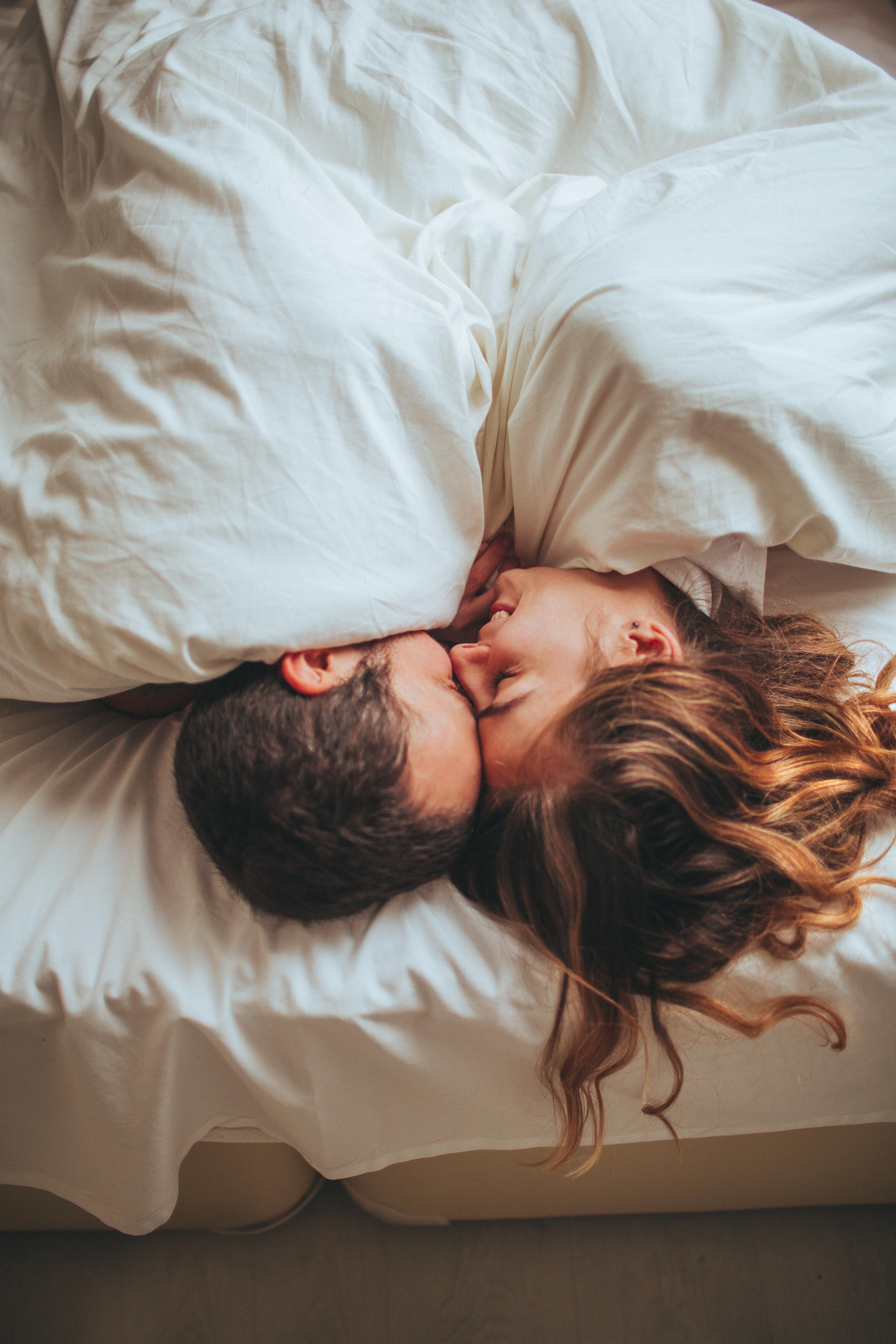 Over one third of those surveyed go to bed early to avoid putting the heating on.

While eight per cent will even exercise at home to stay warm. 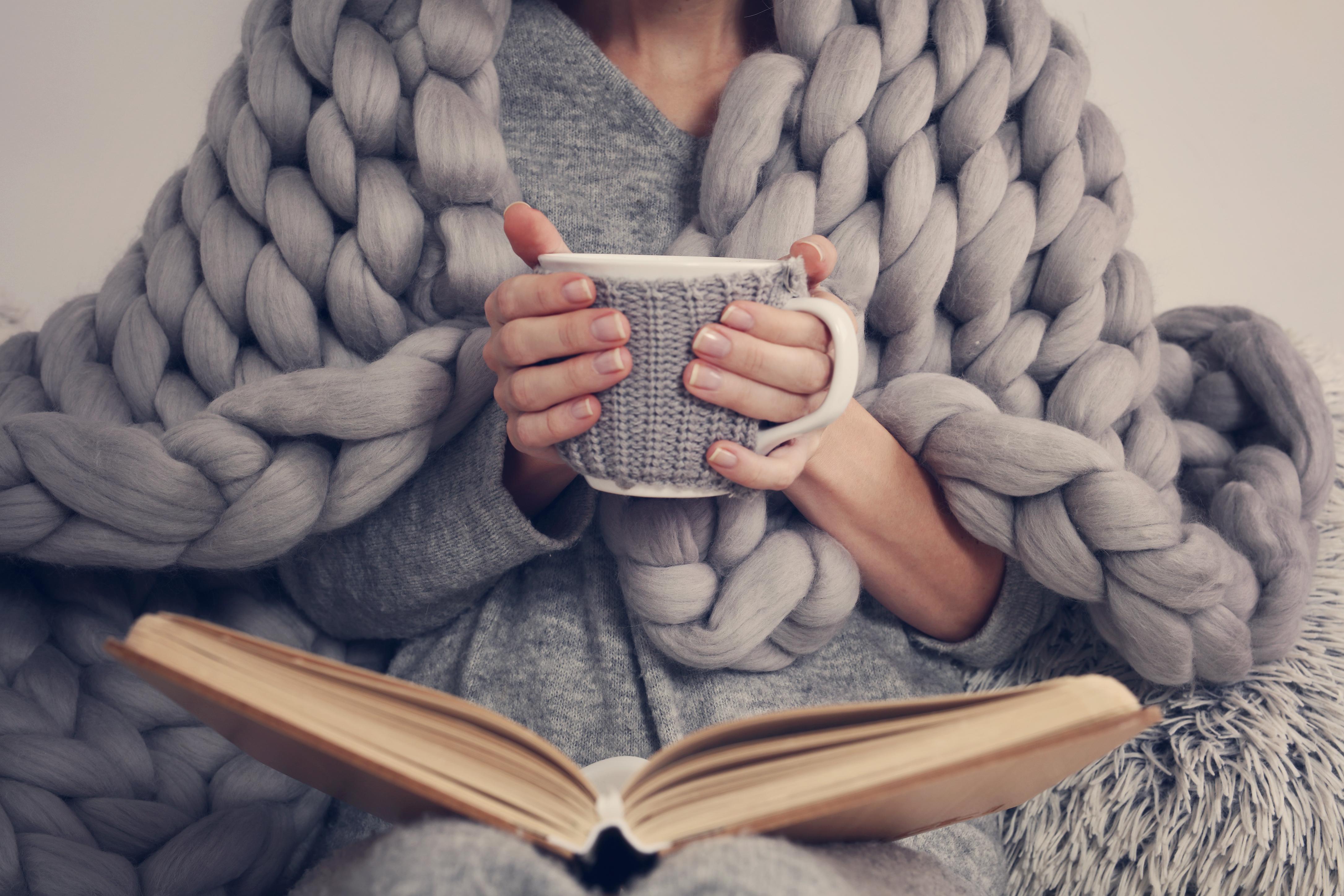 "As temperatures fall, we found people go to great lengths to avoid putting the heating on," revealed Founder and CEO of Hometree, Simon Phelan.

"Each home has its different ways of keeping warm, from extra jumpers to hot water bottles and everything in between.

"What’s concerning is that so many people are worried about the cost of heating their house.

"Making sure your boiler is energy efficient and in working order is one way of keeping the costs down, but it should be alongside checking your bills to make sure you’re on the right tariff."

Earlier this week, we told you about the bride-to-be’s who was heartbroken after discovering ‘devil’ boyfriend’s dirty secret – just one week before their wedding.

We also revealed this teenager was ‘close to tears’ after claiming her own beauty salon mocked her appearance in shocking WhatsApp messages.

And we told you the No Nut November trend is seeing men swear off sex for a month… and women are NOT happy about it.