Jordan Brand‘s Air Jordan 3 “Seoul” first released in 2018 to celebrate the 30-year anniversary of the Seoul Olympic Games and the AJ3’s initial arrival to market in 1988, and now it’s returning in a limited women’s size run. Only available in Korea, the country-centric take on Michael Jordan‘s third signature sneaker will retain all its original details and reportedly be accompanied by a special capsule of apparel. 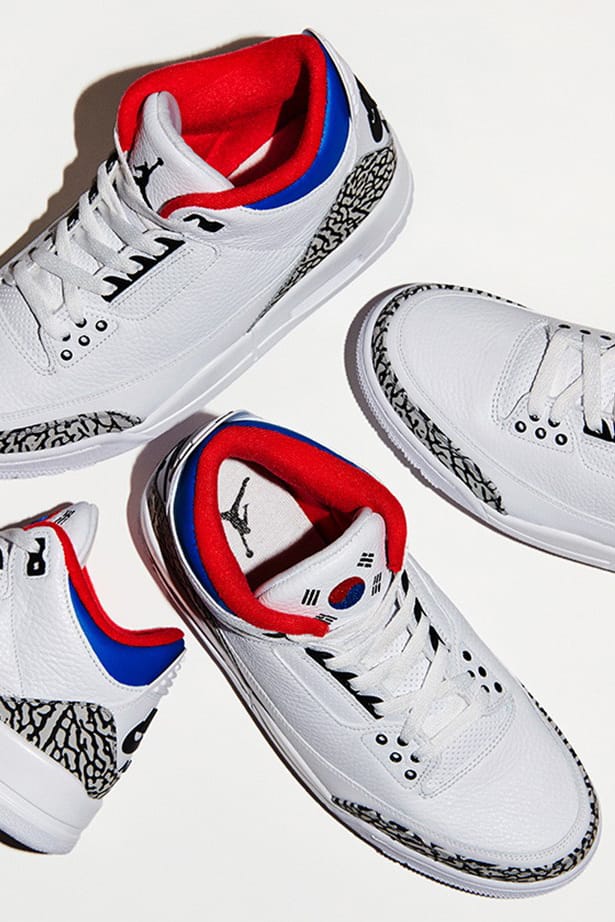 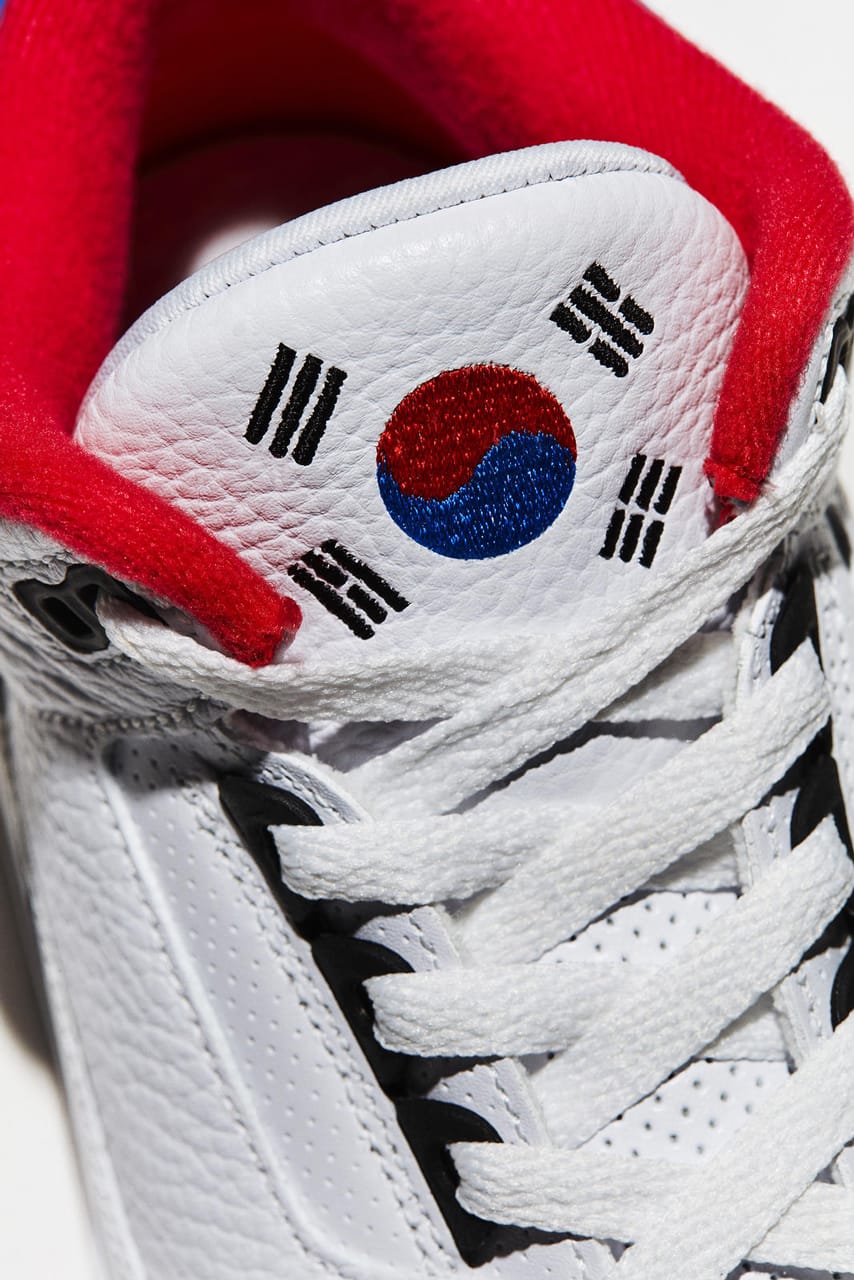 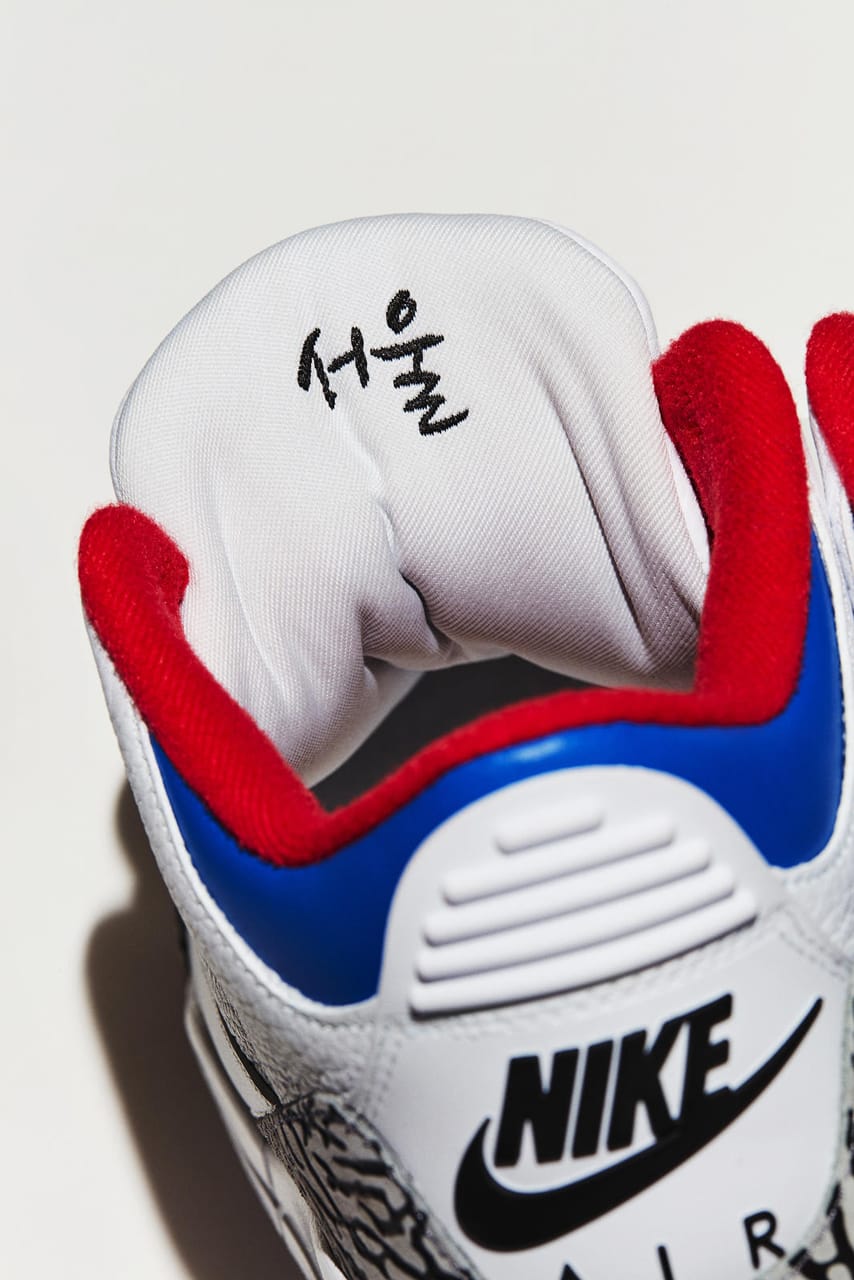 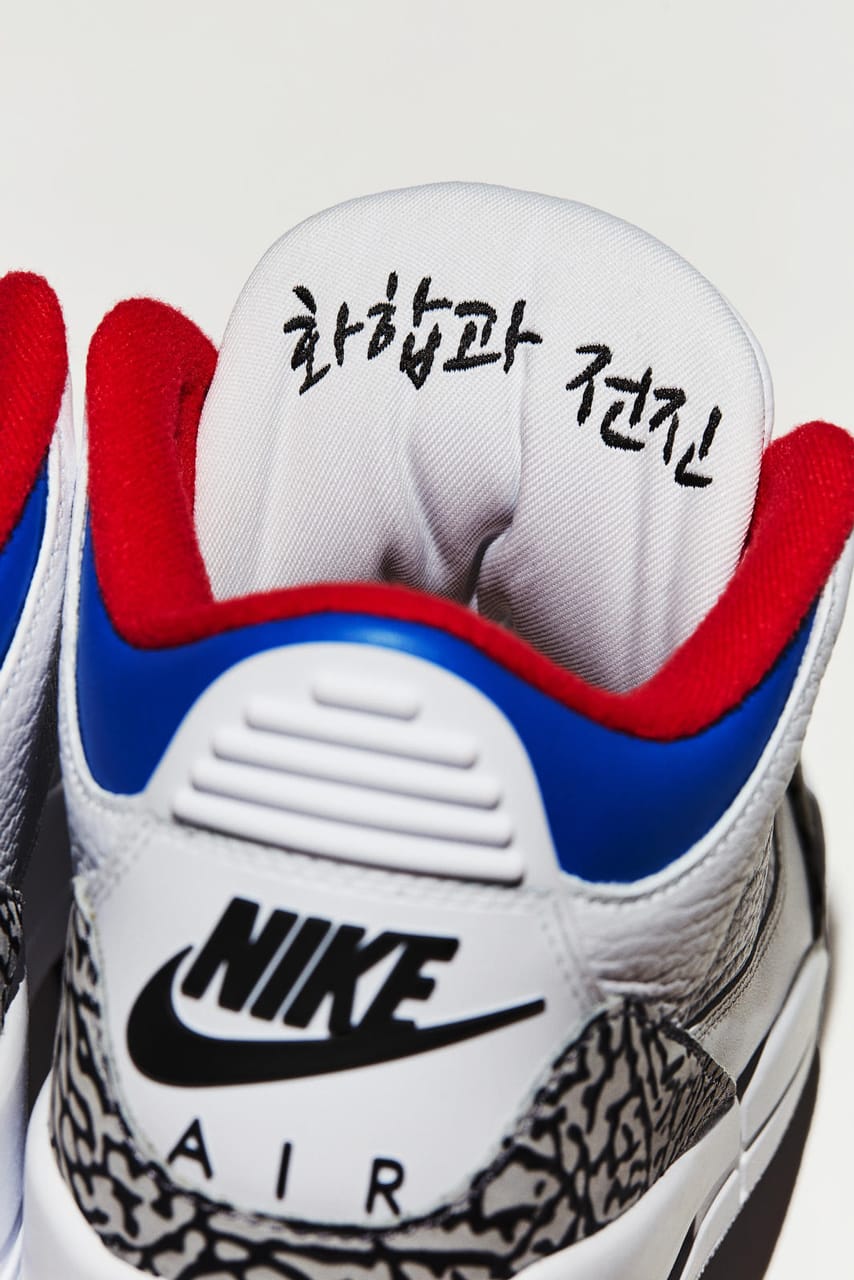 Essentially an altered take on the OG Air Jordan 3 “White Cement” with a South Korean flag replacing the right tongue’s Jumpman badge, Korean characters on both tongue liners and red/blue collar detailing, the shoe’s inaugural run was limited to a scant 300 pairs. It only released in South Korea via the Nike SNKRS app and Jordan Brand’s Hongdae flagship, and currently goes for four-figure sums on the aftermarket — the lowest ask for a pair at Stadium Goods is $1,959 USD.

Although the build of this 2020 iteration is true to the original 2018 release, the packaging is different. K-pop star Sandara revealed a new box for the shoes, one that replaces the AJ3’s standard cement print with vintage Jordan Brand ads. Somi, another K-Pop star, also showed off special lace deubres and shoe horns that accompany the kicks.

The Air Jordan 3 “Seoul” will be available exclusively in Korea via a Nike SNKRS draw that runs from 10 am DST on October 5 to 8 pm DST on October 7. The largest size available is a women’s US 8, and winners will be able to pick up their pairs from Jordan Brand’s Seoul flagship on October 12.