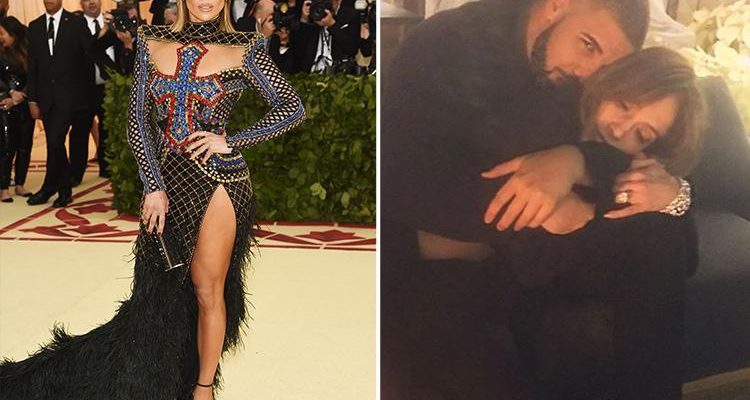 JENNIFER Lopez claimed that all men are useless before they hit the age of 33– and an expert has said she might not be wrong.

The star, 49, made the bold statement during an episode of Tinder's Swipe Sessions series, where she swiped left on a man purely due to him being 29. 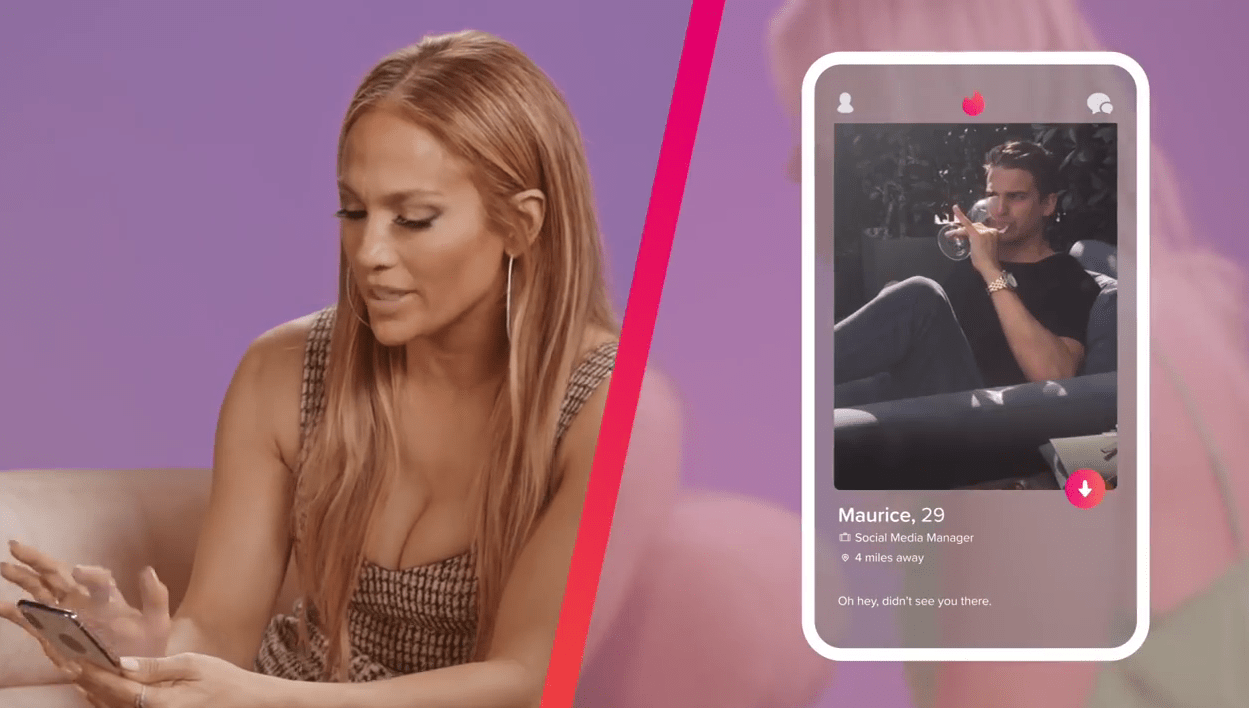 In the clip she helps country singer Brooke, 29, try and find a match on the dating app.

While Brooke said she wants a guy who can “chop wood”, J-Lo was fairly cut throat in weeding through the options.

She swiped left on a guy whose bio read “if you store ketchup in the refrigerator, it’s not going to work out”, and then dismissed a guy called Maurice because of his age.

As soon as Maurice’s profile popped up, J-Lo said: “Guys, until they’re 33, are really useless.” 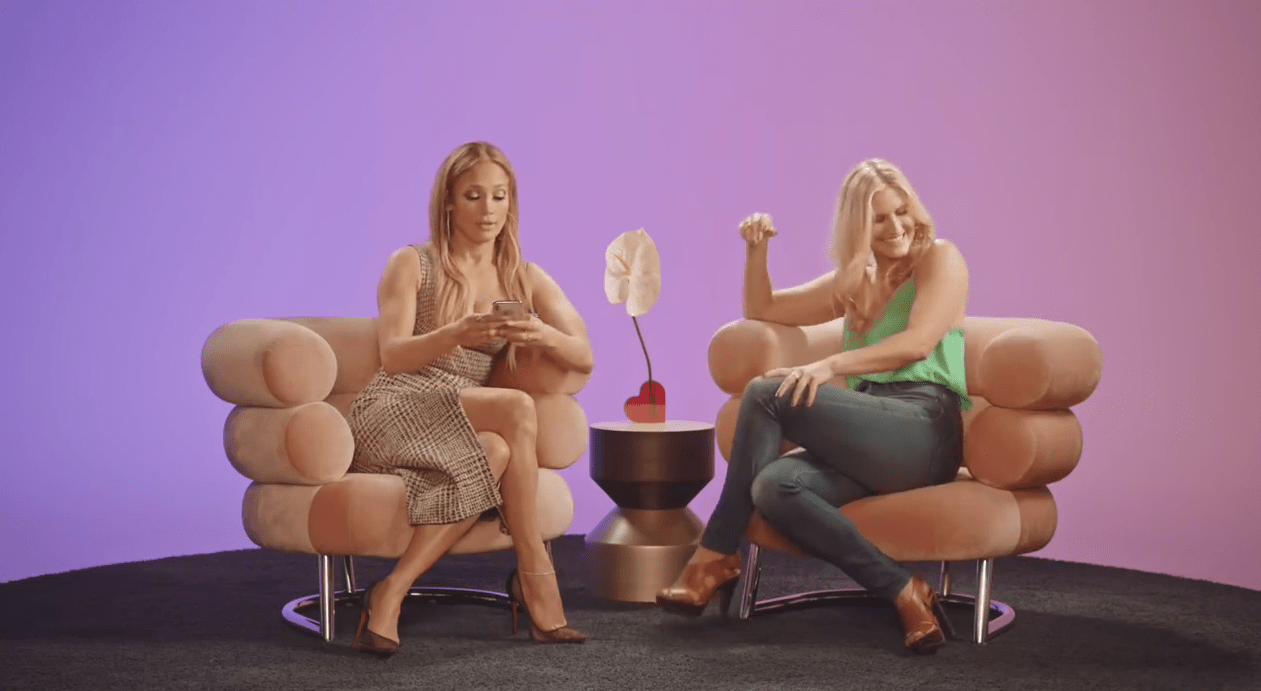 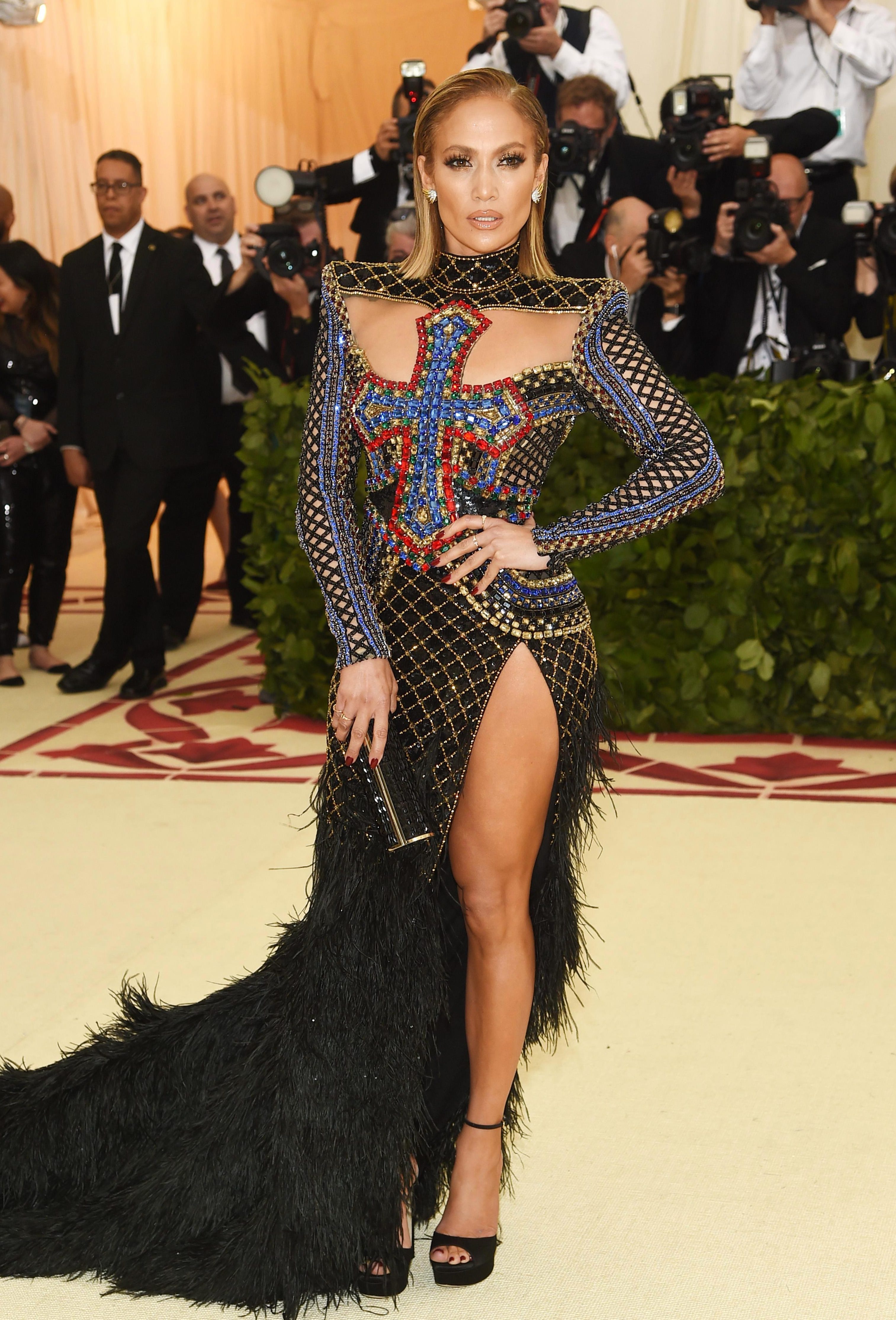 But is the Maid in Manhattan star right to rule out men under this age? One expert said she might be bang on.

New York-based relationship expert Dr. Jane Greer explained to Insider that the popular singer might not be wrong if commitment is what someone is looking for.

She said: "It can take men into their early 30s to establish their professional career and feel a sense of financial stability, which helps them feel more secure in life.

"As a result, this can give them the maturity that comes with accomplishment, experience, and success.

“Sometimes you see a guy who's been in several relationships but then, in his early 30s, suddenly he meets a woman and is ready to marry her.” 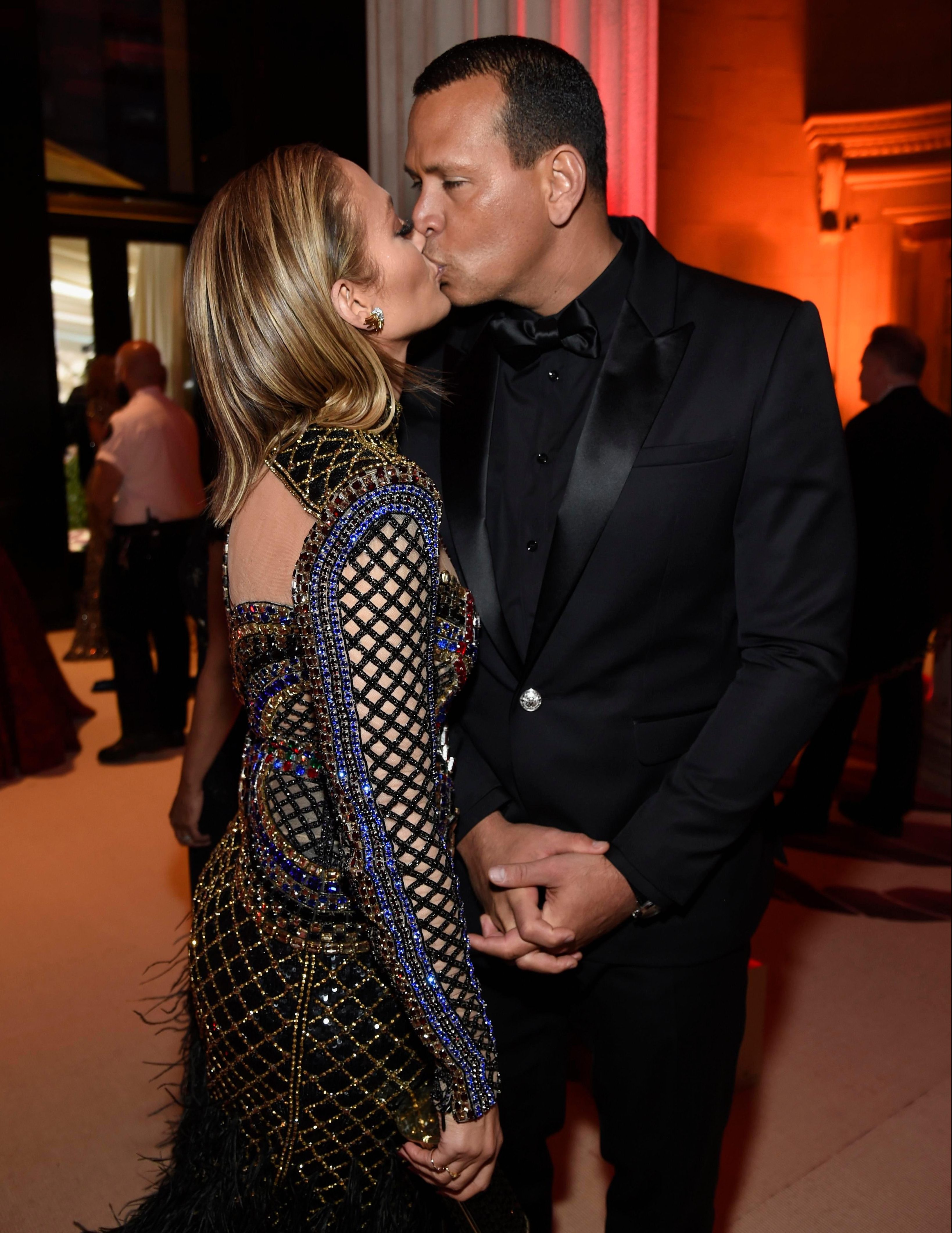 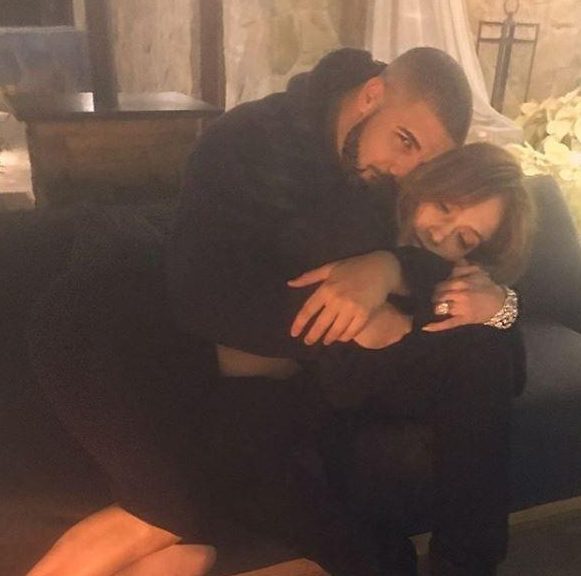 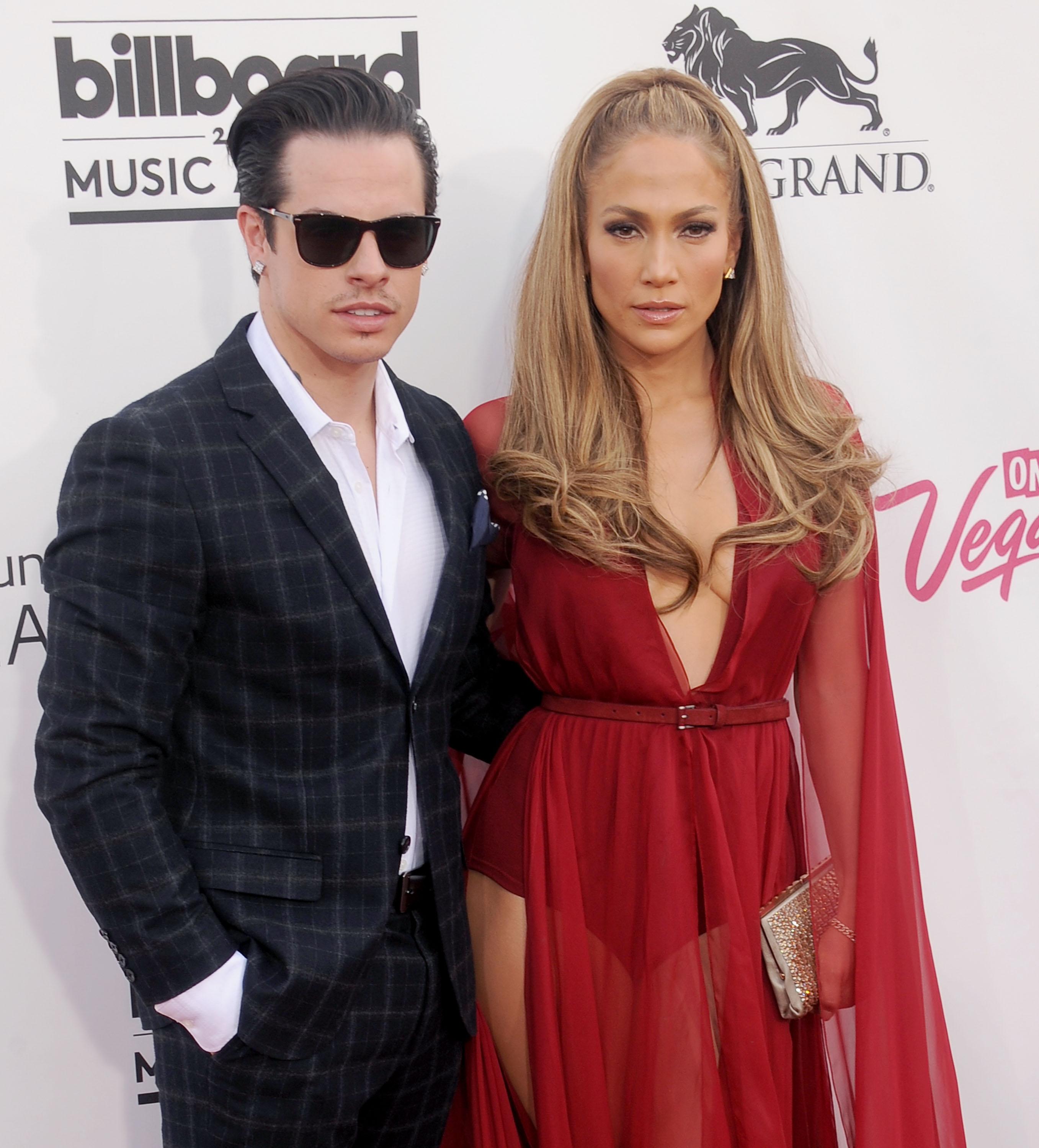 Jennifer has a history of dating men younger than her, so was she speaking from experience?

She was previously rumoured to be dating Drake when she was 47 and he was 30, so he was just under the “useful” age category.

Thankfully she has now found her "useful" man in former baseball player Alex Rodriguez, 43, and the couple got engaged earlier this year.

This is the best age to get married if you and your partner want to stay together… and it’s younger than you may think.

Previously, we revealed the shocking reality of how early into their marriage most people cheat.

We also shared the side-splitting wedding photos which should definitely not make the family album.