For one grandmother-of-two, the idea of giving her grandkids gifts at Christmas went out the window before they were even born. 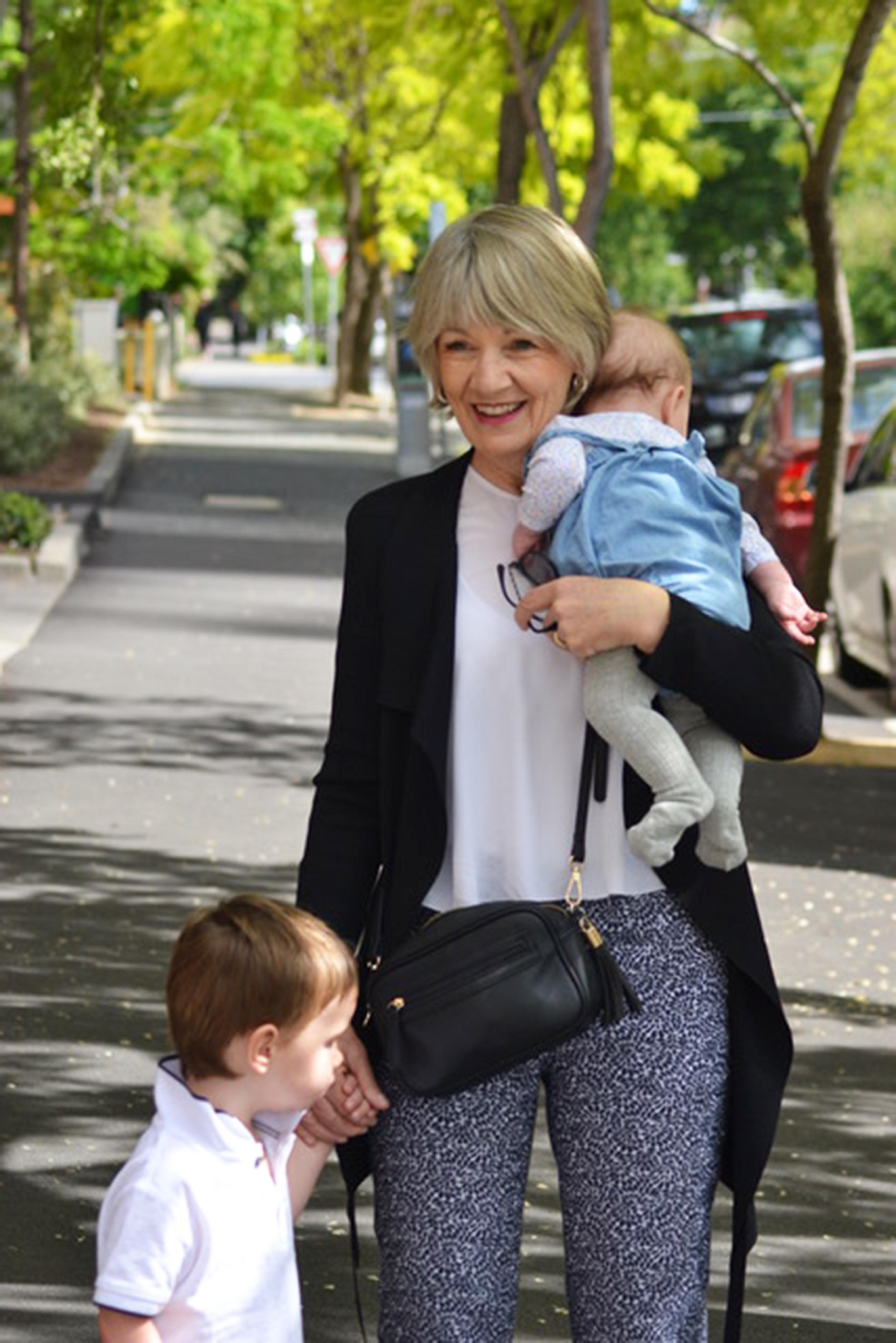 Instead of buying the latest computer game or stuffed toy for her two young grandchildren, Amanda Derham has adopted a trend of her own — investing in the share market on their behalf.

Amanda, from Melbourne, told News.com.au: “Rather than buy the latest Jacquard jacket for my granddaughter, who will just grow out of in three to four months, I want to think of her future and so I put away money for Christmas and their birthdays over the years.

“Money buys opportunities, and that’s the best thing you can do for a child or a grandchild.”

Putting money away instead of throwing it into trendy toys is a tradition she’s decided to follow on from her own grandmother. 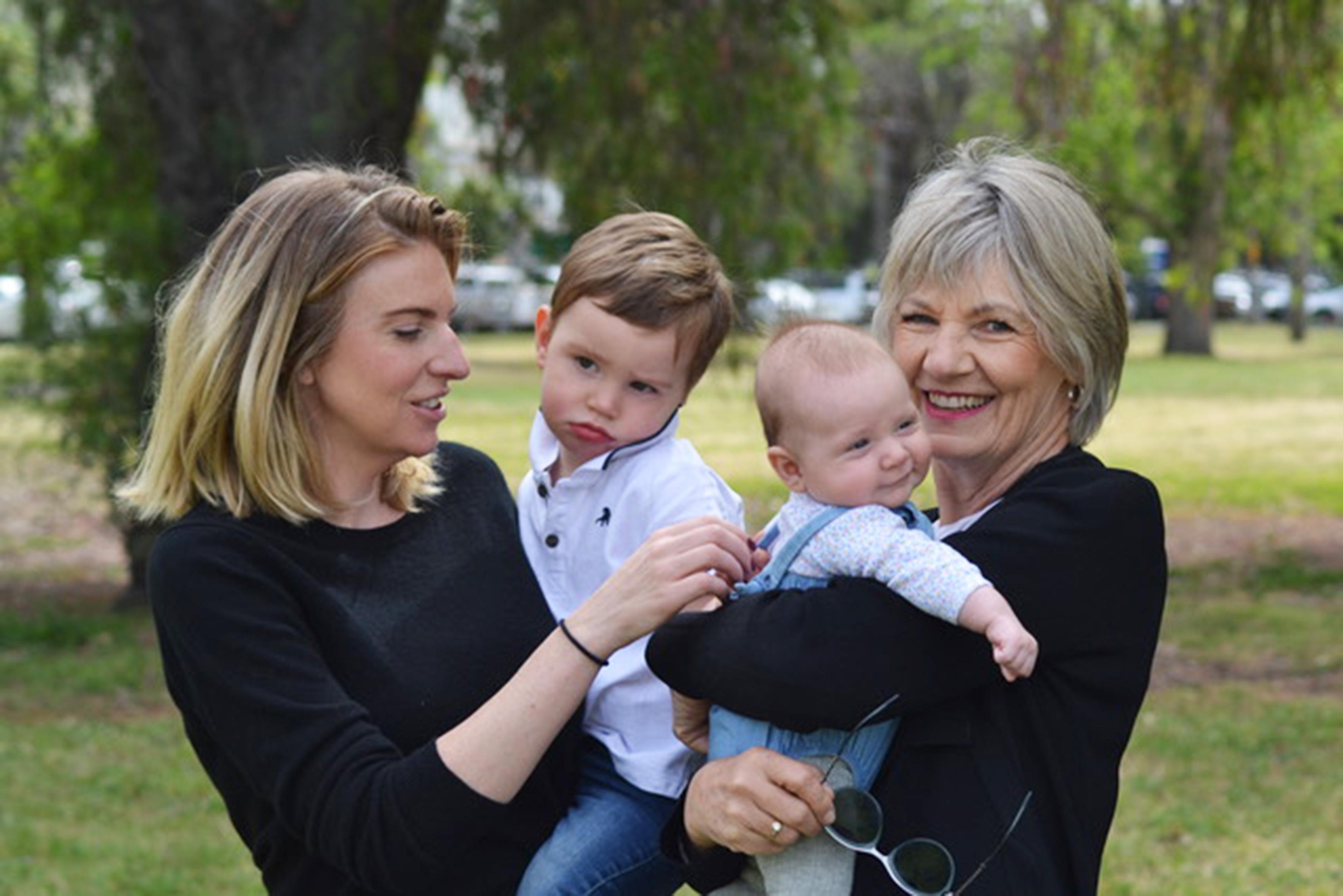 During World War II, Amanda’s grandma started a mail order business selling live yeast, which earnt a small amount of money she decided to put away for Amanda when she was a child.

Amanda said: “My grandmother died when I was 13, and in those days there wasn’t as much money in the community.

“When I was 21, I returned home after working in Europe and South America totally penniless and needed to buy a car, pay rent and re-establish myself.

“My dad told me that my grandmother had left me a legacy, which was unbeknown to me."

She saved over AU$10,000 (£5,680) and put it away for me, so on my 21st birthday there was this amazing legacy with no strings attached that helped me re-establish myself.”

Money buys opportunities, and that’s the best thing you can do for a child or a grandchild

Amanda has implemented that same strategy for her own grandchildren, by adding small increments of money into an online investment account.

The investment platform offers five pre-mixed, diversified investment portfolios which are managed on your behalf, rather than putting your money into birthday and Christmas gifts that will be forgotten within months.

“For my two-year-old grandson, I did the same, and I have gradually added to it. Some Christmases you can’t add much, but the important thing is to just establish it and add to it when you can.”

Rather than buy the latest Jacquard jacket for my granddaughter, who will just grow out of in three to four months, I want to think of her future

Amanda says she didn’t have the money to do investment as a gift for her own children, but hopes her approach to Christmas and birthdays will teach her grandkids about saving and money management.

She explained: “I hope they think wow, in the same way I was in awe of what my grandmother did for me.

“I think people have to be happy with their decision and how they spend their money.

“I can’t afford the latest and the greatest all the time so my preference is to save and put money away for them when I can.”

We shared how one mum spends £1,700 buying HUNDREDS of Christmas presents for her kids and refuses to let people ‘guilt trip’ her about it.

We previously told how a mum-of-six bought all 240 of her Christmas presents in last year’s Black Friday sales.

And another finished Christmas shopping for her kids in March and has bought them almost 70 gifts.