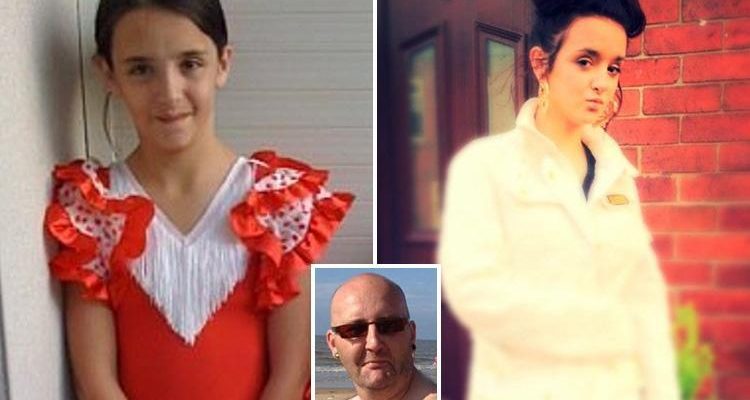 Here the 19-year-old, who has waived her right to anonymity, bravely shares her story… 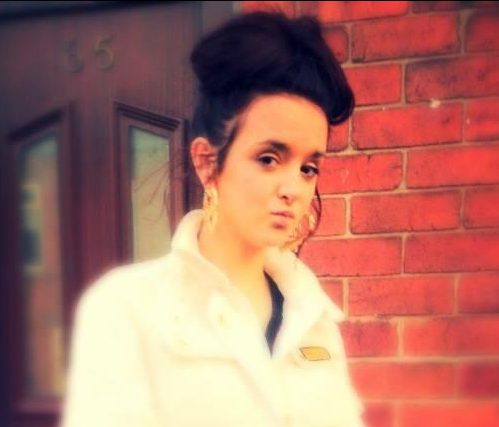 MARK had been in my life for as long as I can remember. He was the only dad I’d ever known, as he started dating my mum shortly after she split from my dad when I was just a baby.

It wasn’t until I was seven, when my birth father got in touch, that I discovered Mark wasn’t my real dad.

I was shocked, but thankfully the revelation didn’t change our close relationship.

Despite having three children of his own with my mum, he treated me and my sister just the same as our younger siblings. 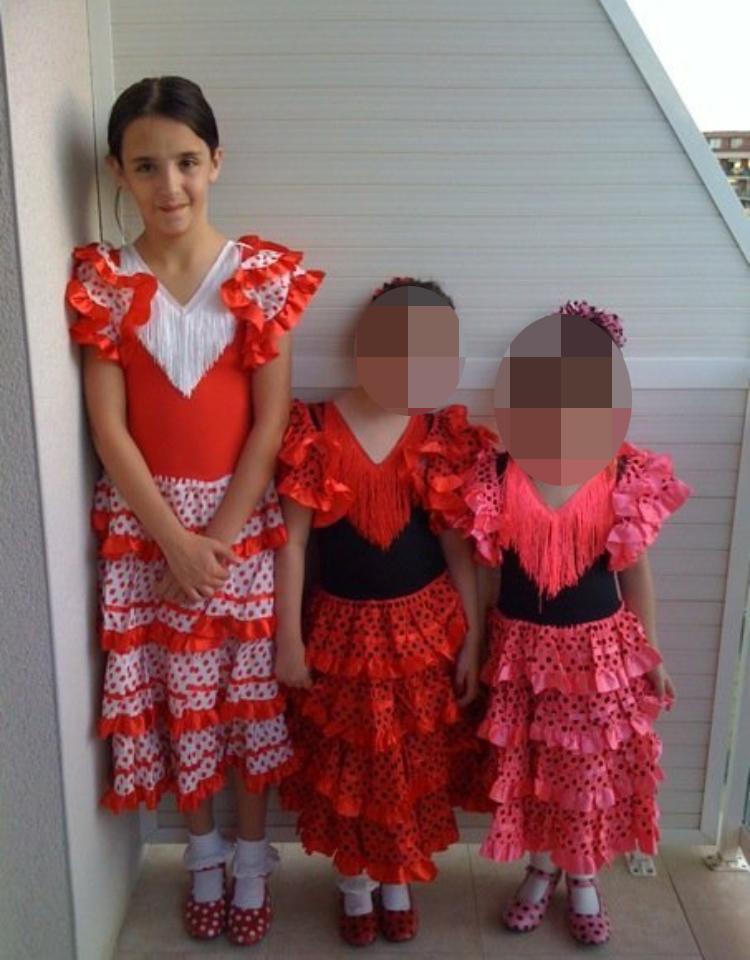 We were a happy family, living in a house of laughter and joy. But in 2009, our perfect home changed forever.

I was feeling unwell, and had disappeared off to bed early to try and sleep it off.

Mark popped his head round my bedroom door and asked how I was doing, smiling softly.

He let himself into the bedroom and sat down next to me on the bed. I thought he was just coming to tuck me in – then things took a sinister turn.

Mark’s hand snaked under the covers and into my knickers, touching me. I was shocked, but as suddenly as it had begun, it was over. 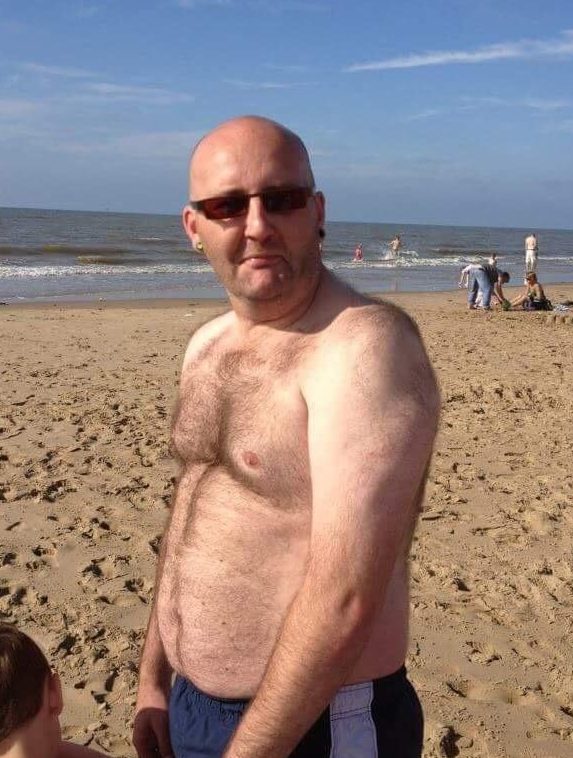 Mark stood up, wished me a good night’s sleep and slipped out of my room, leaving me confused.

I was just 10 years old, and having not experienced anything like it before, I couldn’t understand what had just happened.

I tried to brush it off; but when Mark visited the following night with his wandering hands creeping under my duvet, I asked him what he was doing.

"It’s just what daddies do with their daughters at this age," he told me.

I didn’t know what to think, but Mark was my dad, and I trusted him. Then as I played with my siblings that weekend, Mark took me aside.

"That’s for being Daddy’s good girl," he smiled, slipping me a packet of sweets. 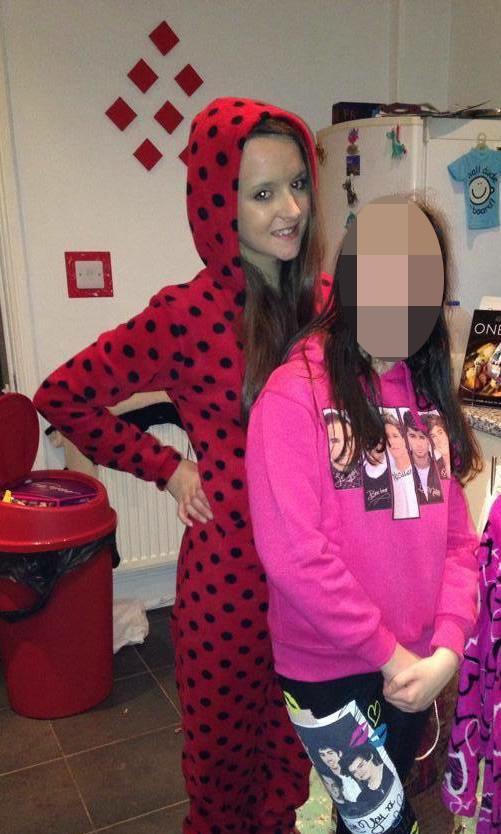 From then on, when he visited my bedroom each evening to say goodnight his hands would grope me under the bed covers.

I got used to him taking me out of sight of my family at weekends to secretly pass me a pack of sweets.

I did wonder why it was all kept so hidden if Mark said it was normal, but I figured it was just our little secret as I was the eldest child.

After a year of Mark’s nightly visits, I turned 11 and started sex education at school.

As the teacher explained sex to the class, my cheeks burned red and my stomach flipped as I realised Mark had been abusing me.

I trembled with anger as Mark entered my bedroom that night, and as his hand reached for my duvet, I stopped him. 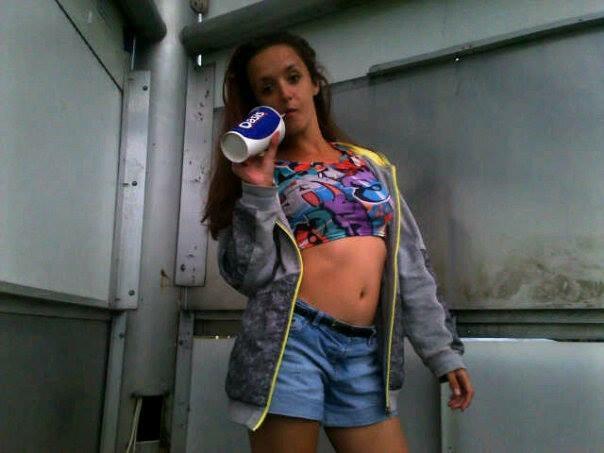 "I know what you’re doing is wrong," I told him, staring him in the eye.

Mark’s usual gentle smile was quickly replaced with a sickening leer. "You don’t tell me when to stop," he spat, thrusting his hand under the duvet and wrestling with my knickers.

I cried when he left, as I realised my stepdad’s games were far from over.

Mark continued his abuse, and with the knowledge that what he was doing was wrong, his visits became more disturbing.

"You’ve got a better body than your mum," he snarled one night, his hands probing into my pyjama bottoms. 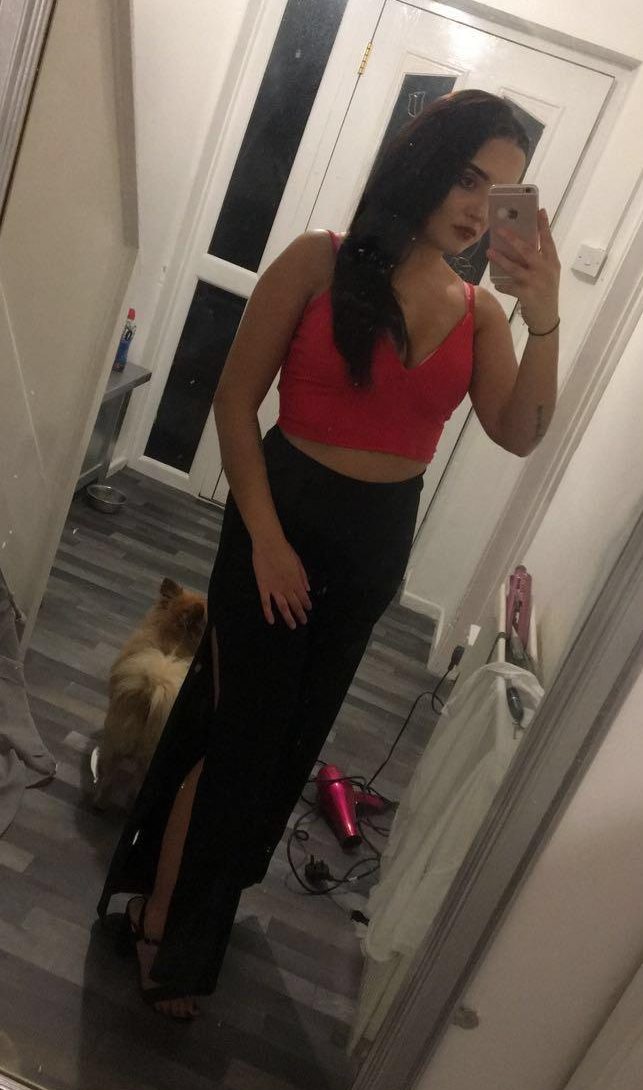 For four long years I kept my stepdad’s sick abuse a secret, shaking with fear as I heard him climbing the stairs to my door every night.

But when I was 14, it all came tumbling out after I fled to my nan's house following an argument with my sister.

"She’s lying!" Mark insisted when he and Mum turned up the next day and forced me to come home.

Fury bubbled inside me and I begged Mark to tell the truth. Finally I heard him confess to Mum that he’d been touching me for years.

Mum couldn’t bring herself to believe it, but Nan took me to the police who arrested Mark.

In August 2014, Mark was convicted of sexual assault and sexual activity with a female child under 13, and jailed for four years. 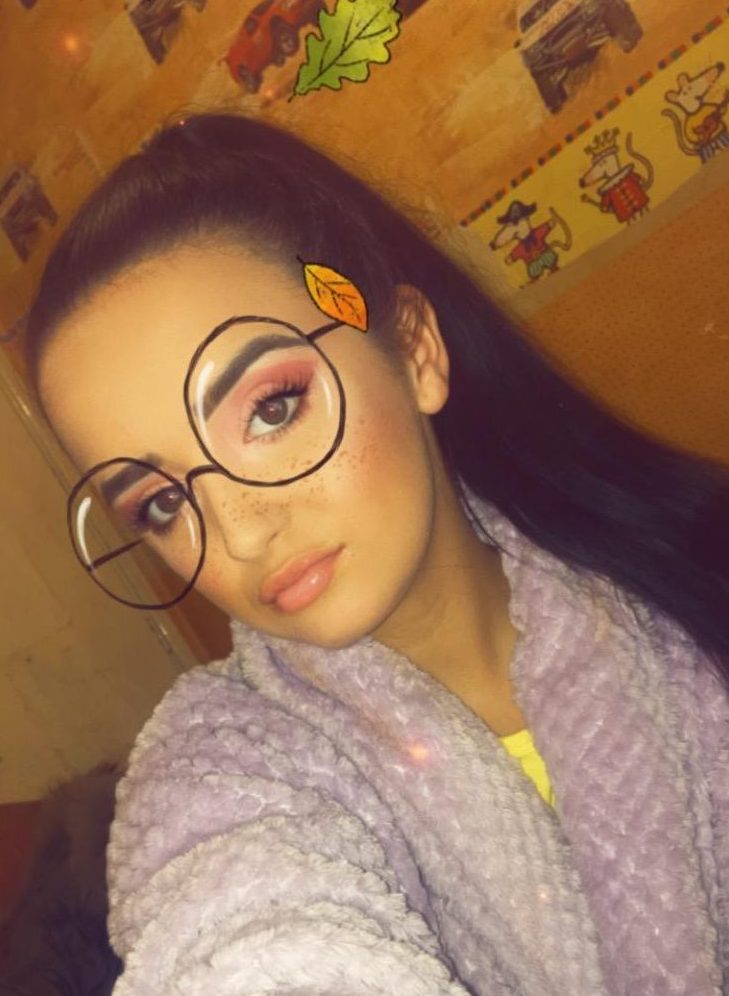 I wept with joy to have finally got justice and slept soundly for the first time in years knowing I was safe from my real life nightmare.

Mark is out of prison now, and although he isn’t allowed near me it breaks my heart to know he still sees Mum and my half-siblings.

Mum and I are slowly rebuilding our relationship but I’ll never forget the four years of sickening abuse I suffered.

It’s not easy, but I’m finally moving on from my horrifying ordeal. I’m just glad I exposed the sick monster in my bedroom. No one else should have to suffer like I did.

We previously told how a woman whose sick stepdad boasted of training Prince William while in the Army told how he raped her several times from the age of 12 – then went on the run when she reported him.

We also reported how a stepdad accused of raping his stepdaughter claimed it’s "impossible" as his penis is "too big".