A woman online is sharing a dilemma she faced with her six-year-old son and his school. 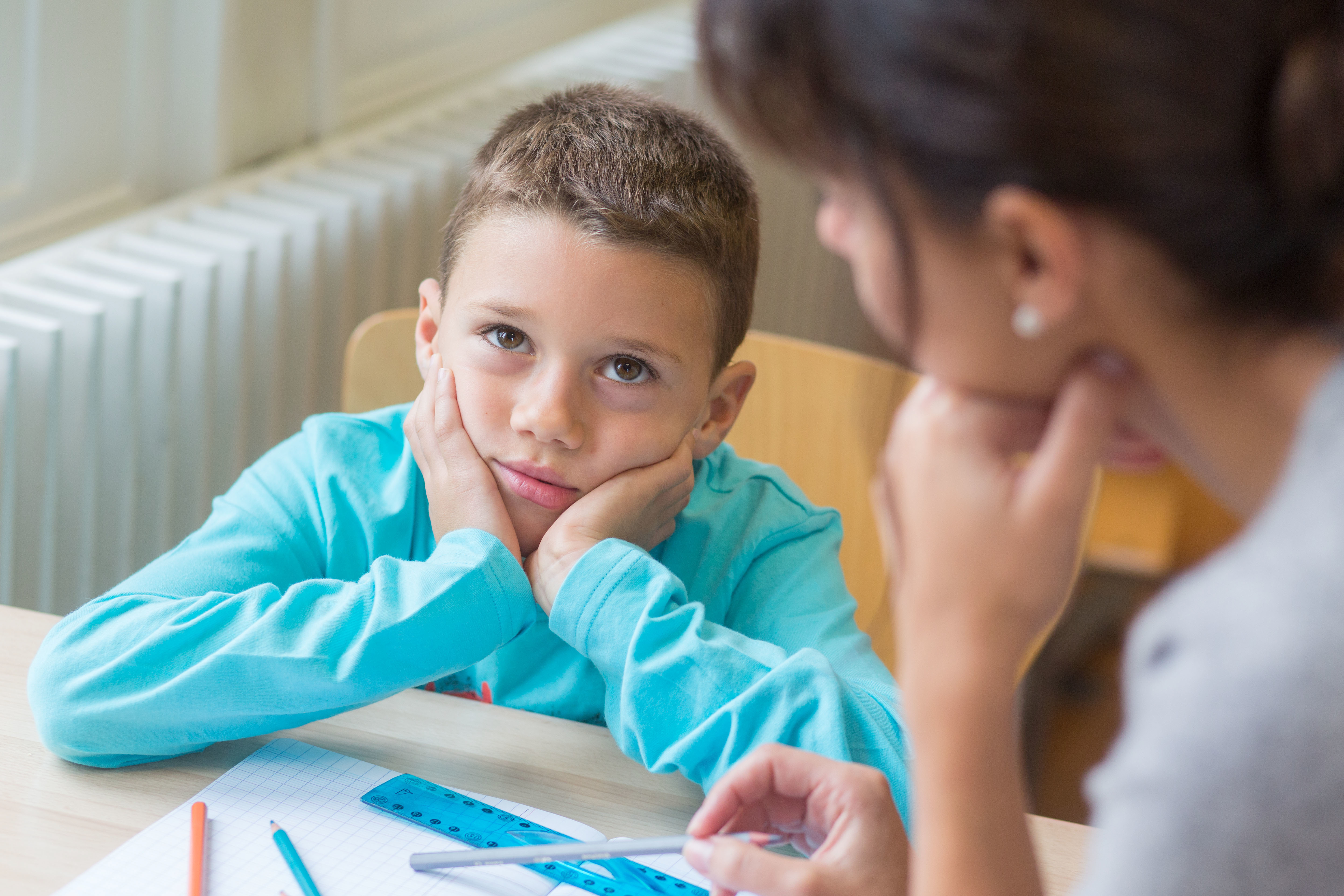 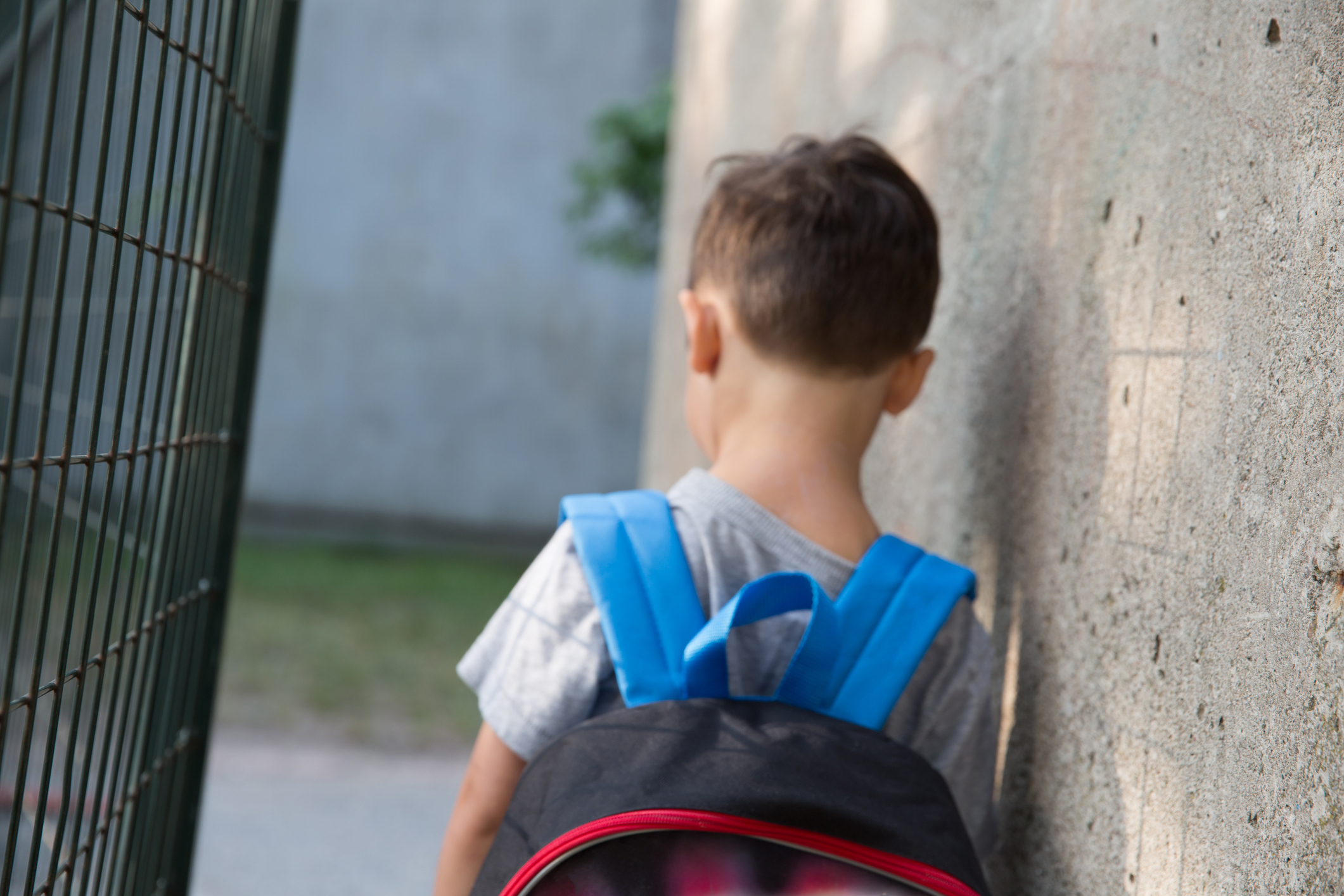 Speaking to the Reddit community, the woman said that her son came home from school and told his parents that because he used “foul language,” his teacher forced him to sit out of recess and instead engage in community service.

While his classmates ate and played, he wore a vest and picked up their trash.

The little boy felt the punishment was unfair, however, because his parents have told him before that those words aren’t bad.

The phrase that got him in trouble was: “What in the world?” He said it after seeing the long bathroom line.

The mother wrote: “In our family, we don't really throw cuss words around, but to compromise and let everyone have a way of expressing themselves, we use ‘what on earth,’ ‘what in the world,’ or we replace the bad bits with words that have the same initial. E.g. instead of ‘what the f***,’ we say ‘what the flop.’”

His teacher found it to be extremely inappropriate and sent him to the principal’s office, who then assigned the community service.

Woman busts boyfriend when she sees photo of his hols – can you spot what’s wrong?

My daughter fell asleep during time out, I left her but people said it was abuse

Asking Reddit for advice, she wondered if this expression was indeed a bad one.

She explained further: “He didn’t use it to hurt anyone’s feelings or to be mean. He didn’t use a slur or any generic bad words like f*** or s*** or something. What is the best way to approach this?”

The reddit community was largely on her side and gave her ideas on how to handle it.

“Just email the teacher saying: Hi. Kid said he had community service for saying ‘what in the world.’ I thought that sounded extreme, so I wanted to reach out to you and clarify,” one user commented.

“I would just say: ‘Kid said he had community service, and we were wondering what he did to cause it.’ Just to get teachers complete side of what happened and so you have his side of the story to continue the conversation with,” wrote another.

A third person shared her experience with difficult teachers: “Amazing. My son’s teachers in kindergarten contacted me about punishing my son for making up a word… ‘grizbadella’…teachers can be a little extreme.” 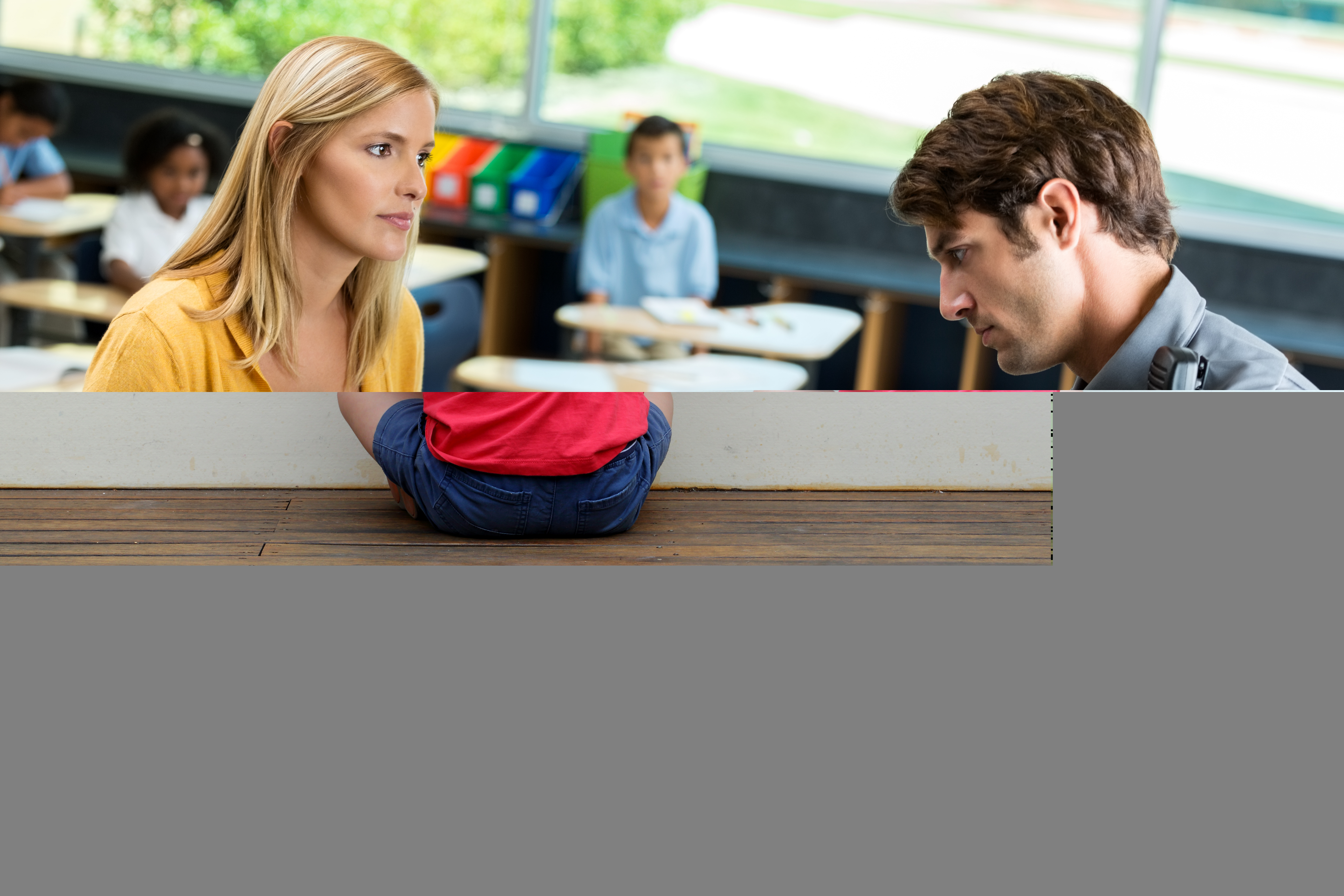