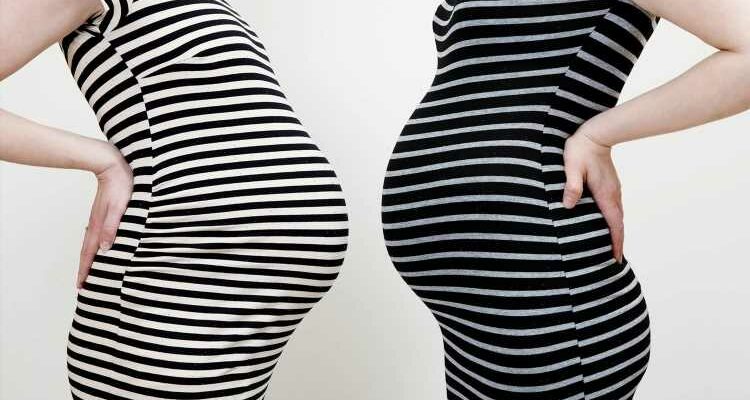 A PREGNANT woman is in a particularly strange situation.

Her sister is also pregnant and decided to steal her baby name after she announced her own pregnancy. 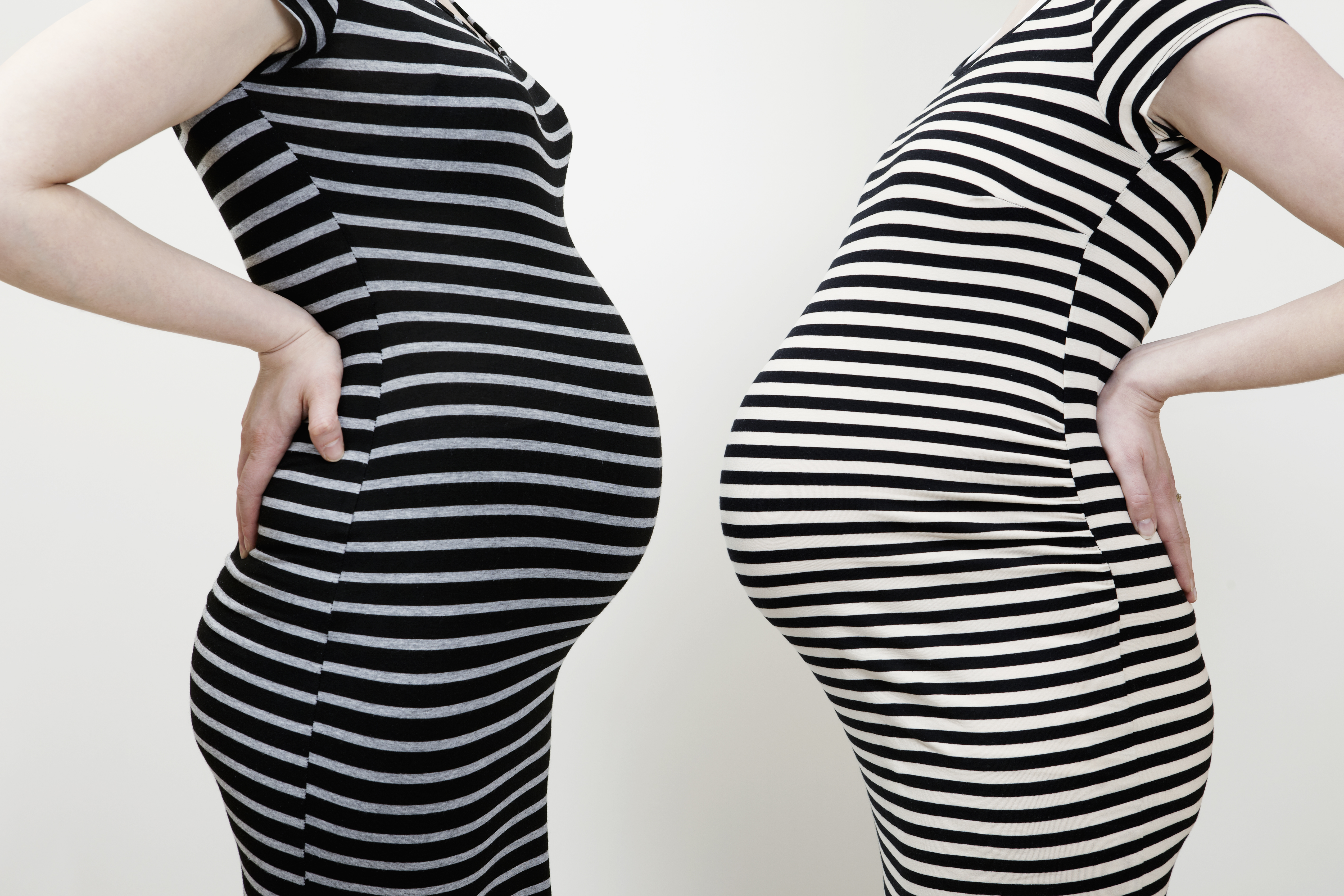 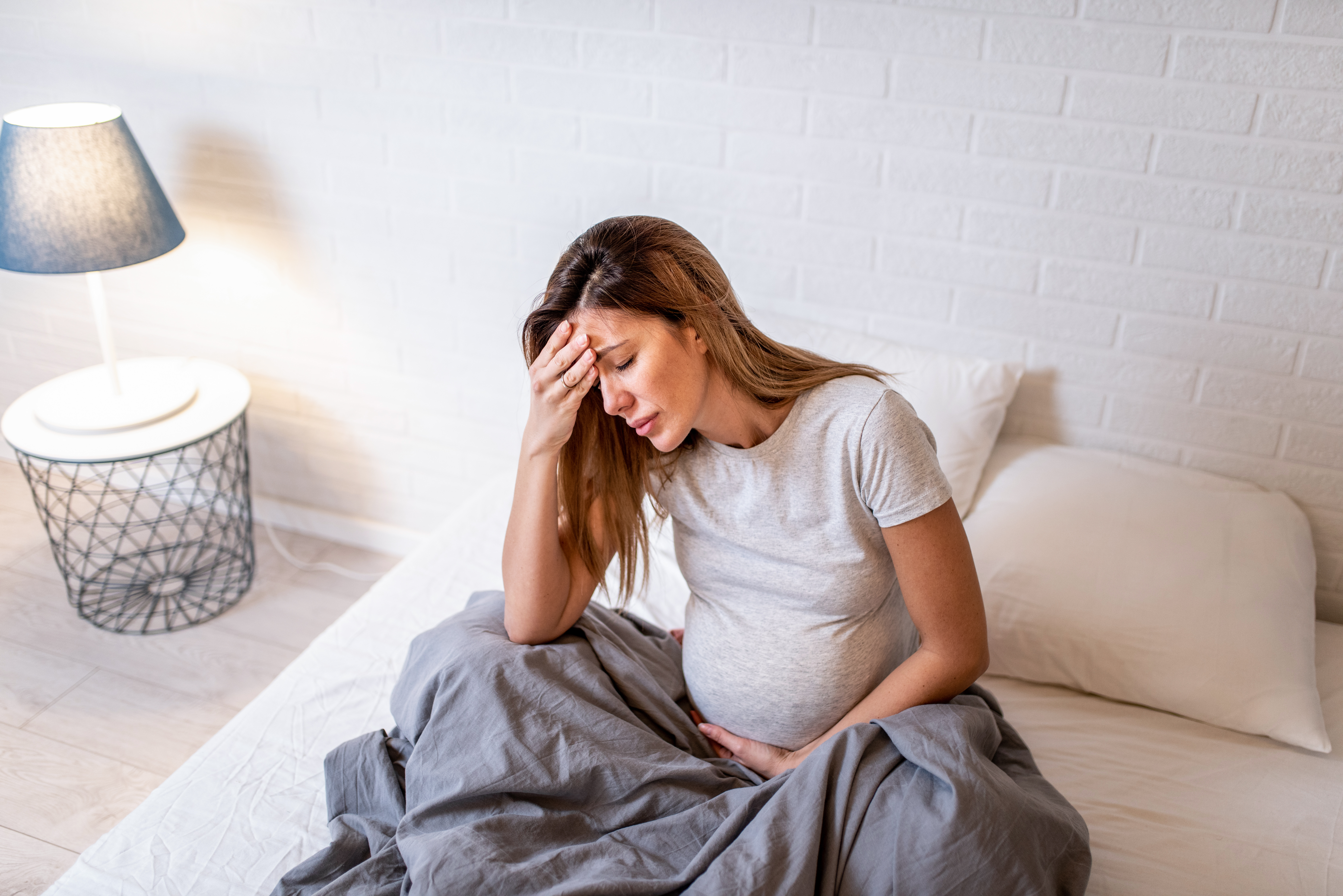 Now, her family expects her to change it, despite the fact that she announced the pregnancy, gender, and name all at once before her sister even knew she was expecting.

“Turns out [my sister] found out she was pregnant five weeks after me and announced her pregnancy a little over a month after us,” the woman wrote in her post online.

The mother-to-be said she was excited that her kid would have a best friend to grow up with, but things took an unexpected turn downhill when her mother paid her a visit.

“[My mom] mentioned that my sister had really liked the name my husband and I picked for our baby and that she had decided to take it.

“My mom then asked me what my husband and I would change our baby's name to since it would be too confusing to have two grandkids with the same name,” she explained.

While the surprised sister said she respects her sister’s decision, she had already chosen and announced her own baby’s name, and decided she’s not going to change it.

“I then get a call from my sister, claiming that since this was their miracle baby, she would get first dibs on whatever name they wanted,” the mom-to-be recalled.

Her sister had previously struggled to get pregnant with her third kid for years and underwent “several rounds of IVF,” which is why the sister made the claim.

The shocked sister, who said she was due in a few weeks at the time of her post, felt unsure about her decision and hoped the internet could weigh in.

Weigh in they did, and the mother may be comforted by the fact that the internet is largely siding with her.

“Your sister is acting like the world revolves around her. I bet she’s going to throw a meltdown if your kid is cuter.

“I still can't fathom just deciding you're gonna take this from someone (not to mention someone so close) fully well knowing that it (not technically but in a sense does) belongs to them,” a second person commented in support.

“She can't call dibs on something already chosen by someone else weeks earlier,” another person wrote before sharing that some cousins in their family share a name.

“Cousins with the same name happens,” they confirmed.

The expecting woman who wrote the post has not updated followers about the situation, but she will likely be comforted by those who support her.

On the bright side, at least she’s not like one father who absolutely despises the name his wife picked for their daughter. 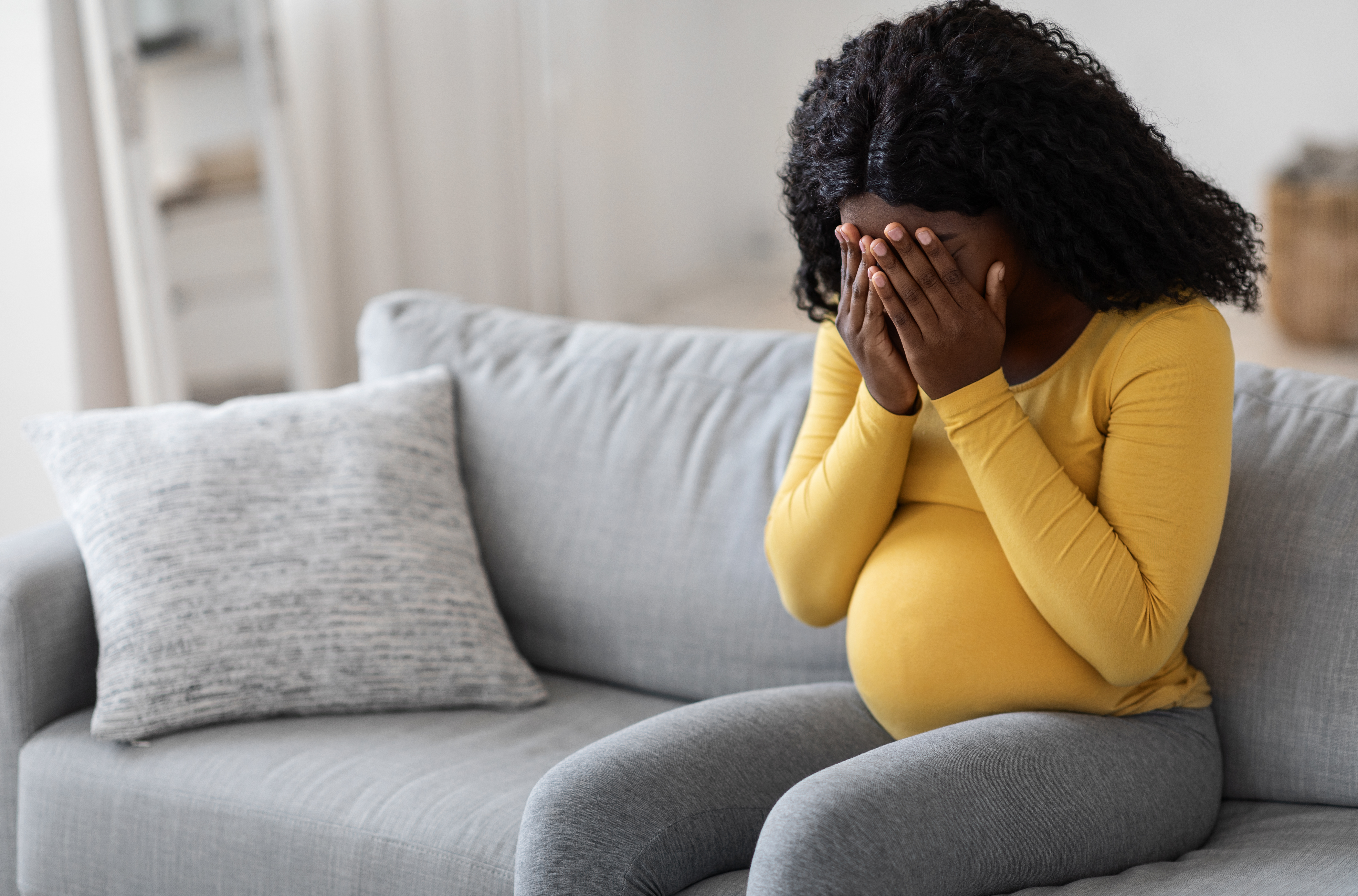