And given Coby had always been a "very active and really healthy" nine-year-old, the last thing to cross her mind was that his life could be on the line. 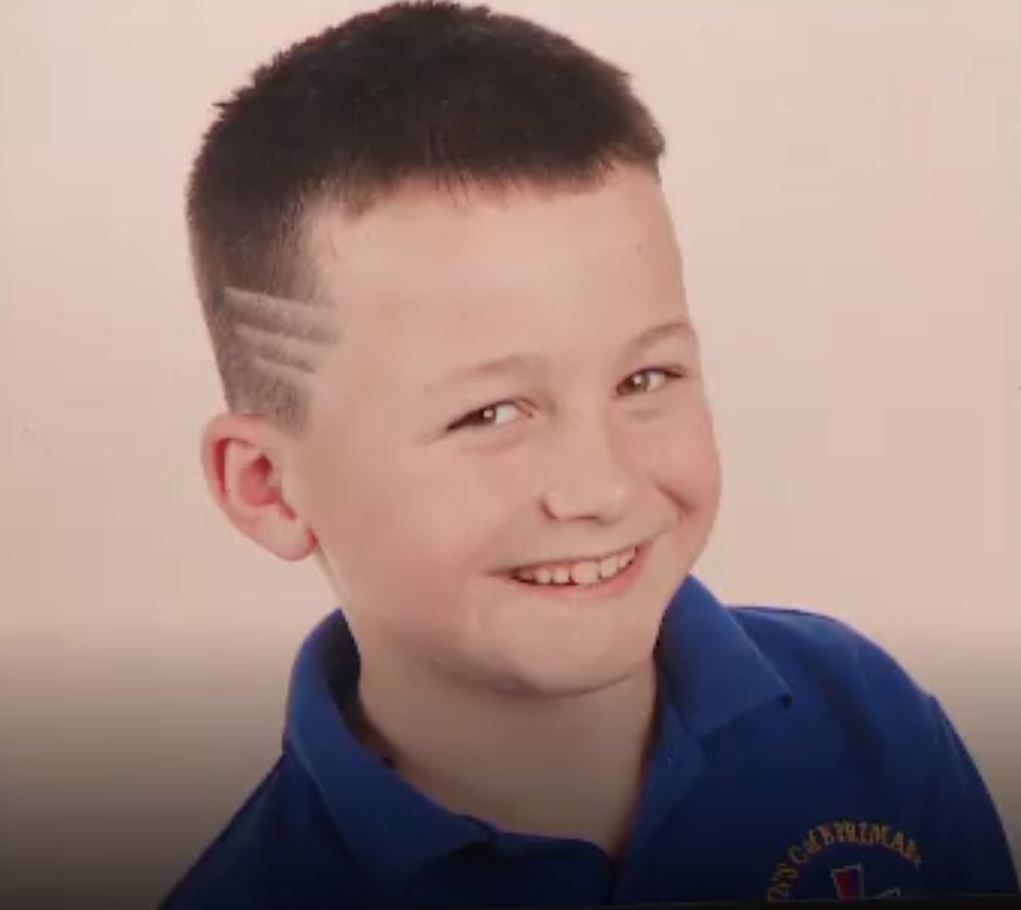 However, just two days later – Coby passed away in his parents' arms after the flu led to him contracting pneumonia.

Heartbroken, Louise and Coby's dad Jamie Pritchard, from Whipton, near Exeter, are now sharing his story to urge parents to vaccinate their children.

It comes as a social media campaign was launched following Coby's death, on January 24 2018, titled #ThumbsUpForCoby which is raising awareness about getting kids vaccinated.

Coby's mum said: "Taking part in the campaign was really important to us. It made us so proud to know the impact that our son’s story had on other people. 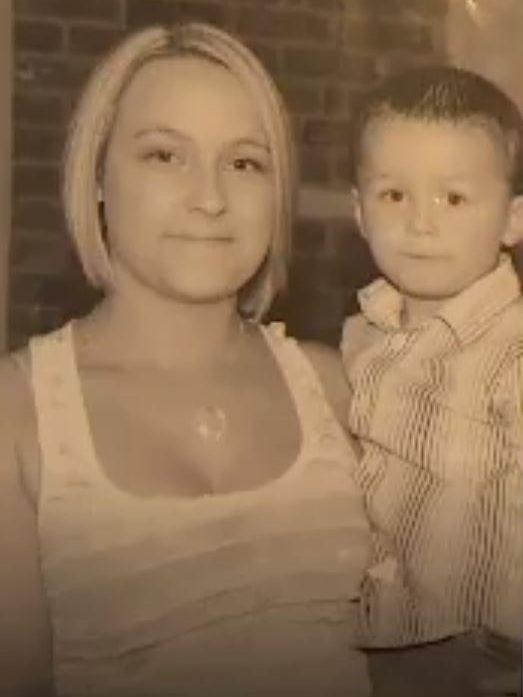 "The main thing is that those children were being protected from the flu and I would urge all parents once again, to make sure their children are vaccinated."

Coby's dad Jamie also called for parents to be vigilant and protect their children.

He added: "We have learned so much about the flu and know how bad it can be and that so many people lose their lives.

"Coby was strong and hardly ever poorly – but the symptoms of flu were so hard to recognise.

"Please don’t put your children at risk – make sure they have the flu vaccination and help us spread this message far and wide."

Coby, who was rarely ill, first complained of feeling poorly just six days before his death.

He later started displaying some of the symptoms associated with type B flu and passed away in the early hours after a rapid two-day deterioration at the Royal Devon And Exeter Hospital.

He was one of 16 children in England who died from flu during winter 2018.

Speaking at the time of Coby's death, Louise said: "He was just such a lovely boy.

"He was absolutely perfect; I wouldn't have changed anything about him, not even when he was in a bad mood." 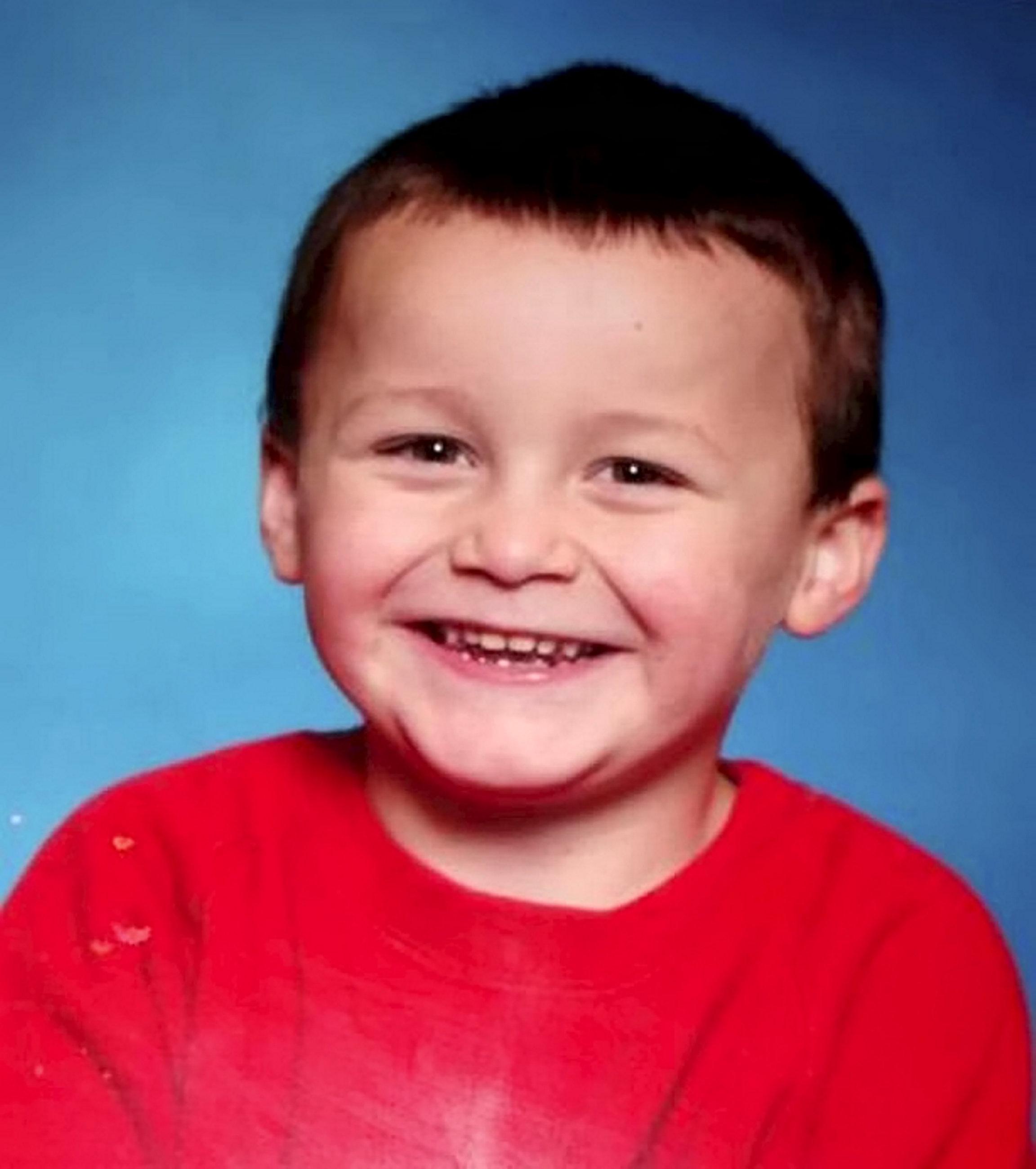 The campaign in memory of Coby's death has already resulted in an additional 1,500 children aged between two and three being vaccinated.

Data from Public Health England shows that GP consultations across the country for the flu have risen by 24 per cent in the last week alone.

Current evidence shows that vaccinations available this year are well-matched to the main strain of flu circulating – so getting the nasal spray for children offers the best possible chance of protection from the virus. 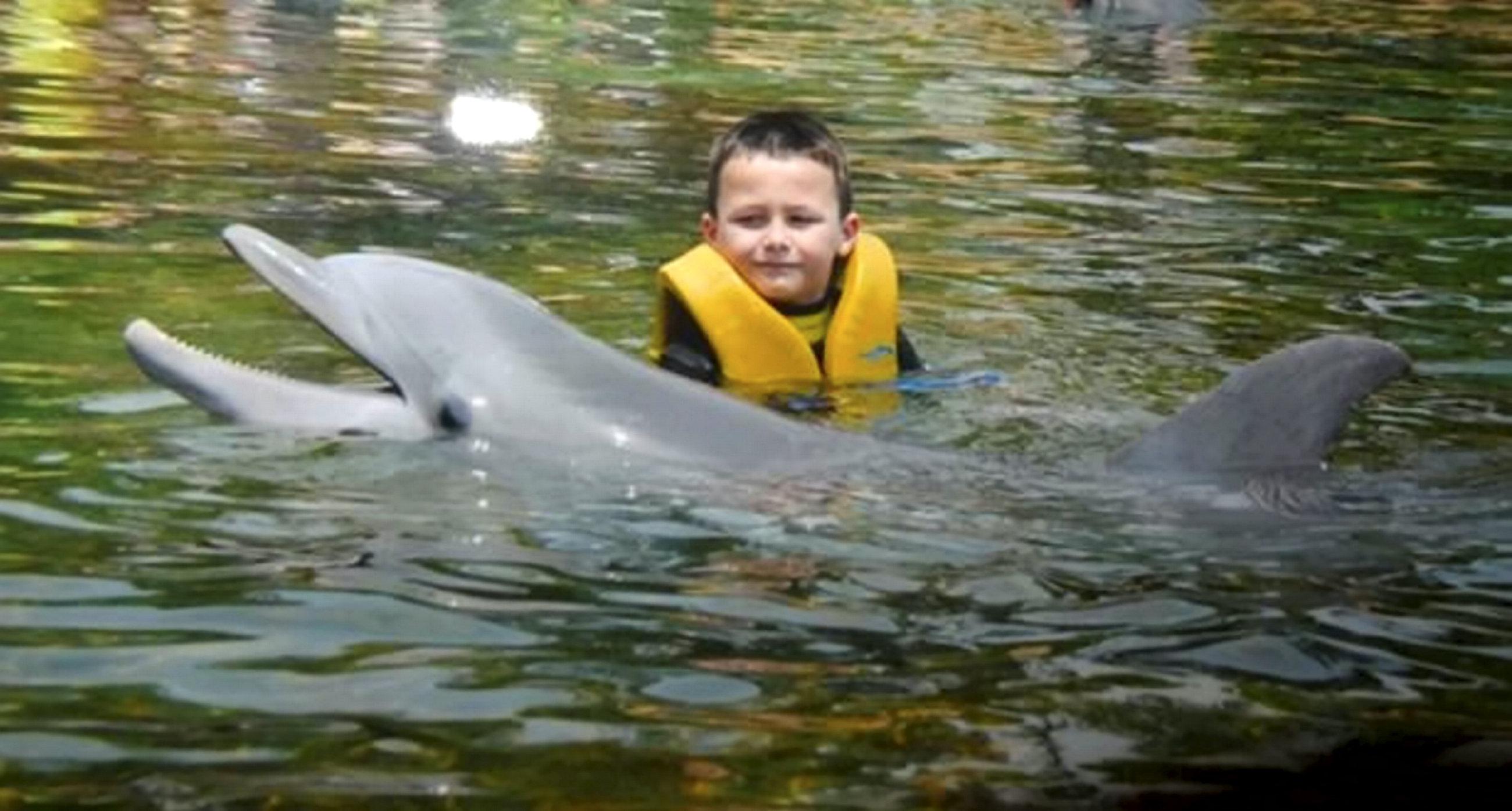 How to get the flu vaccine for your child

The children's flu vaccine is offered as a yearly nasal spray to young children to help protect them against flu.

In the autumn/winter of 2019-20, the vaccine will be available free on the NHS for eligible children, including:

Children aged two and three will be given the vaccination at their general practice, usually by the practice nurse.

Children who are four years old are also eligible for flu vaccination provided they were three on 31 August 2019.

These children should be offered the vaccination at their general practice.

Primary school children will be offered their vaccination in school. In a couple of areas, it might be offered in primary care settings.

Children who are home educated will also be offered the vaccine, provided they're in an eligible age group.

Parents can get information about how to arrange this from their local NHS England Public Health Commissioning team.

Your child's GP or school should contact you about getting them vaccinated.

Talk to the GP, practice nurse or your child's school nurse if you want more information about when and how your child will be vaccinated against flu.

Pre-school children and children who are at-risk are eligible for a free vaccination. Parents should contact their local pharmacy or GP practice for more details.

For most people, flu will pass within a few days with care at home.

If people have concerns about themselves or their loved ones, they can use the free NHS 111 phone or visit the NHS website for information, here.

12 of Netflix's Most Powerful Documentaries on Racial Justice
Celebrities