WHEN you've been in a long-term relationship for over 10 years, it's only to want to spice things up between the sheets.

Appearing on TLC's Sex Sent Me to the ER, Cicely explained how her and her husband planned a romantic date night in a nearby forest a few years ago. 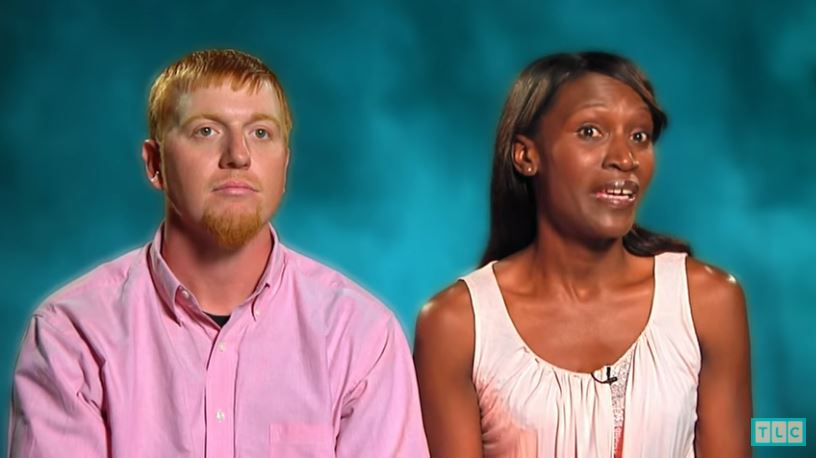 But after having a spontaneous quickie in the woods, Cicely immediately felt a burning sensation in her vagina.

"I was in a lot of pain. I'd had an IUD put in that I was having a lot of difficulty with," she explained. "But when it got really bad, I knew I had to say something to him about it."

Unsurprisingly, Cicely started panicking and asked her husband whether he had cheated on her and given her an STD.

"It actually made me angry to be accused of cheating," her partner added. "But I've never seen her act like that so I definitely knew something was wrong." 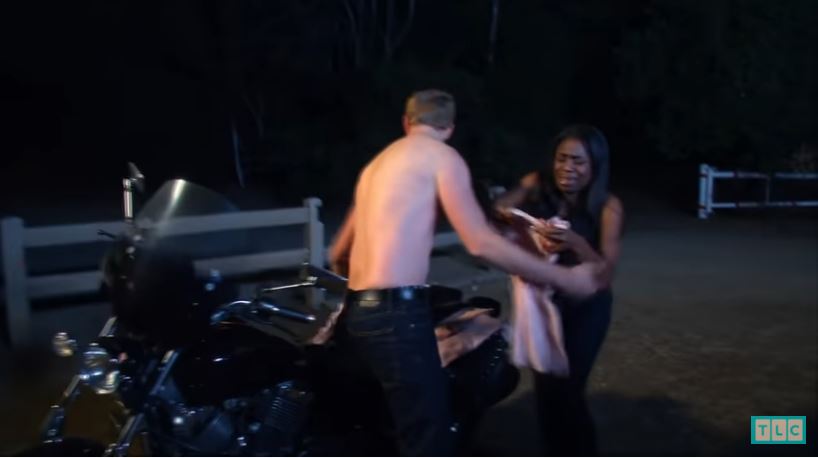 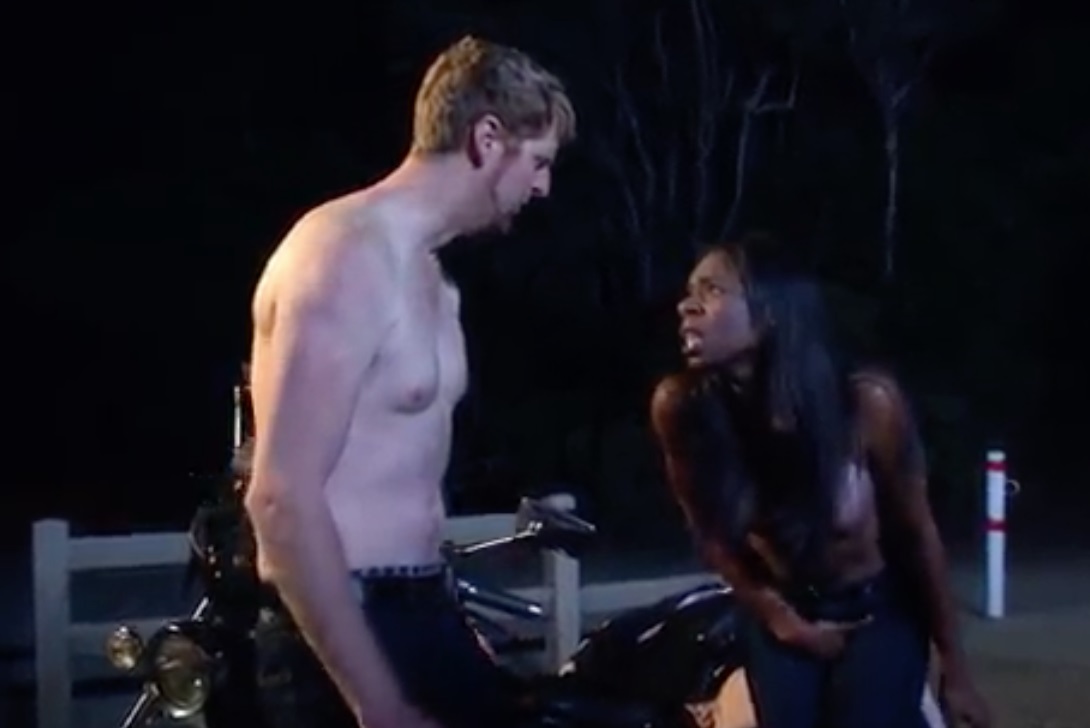 Insisting that he hadn't been unfaithful, Cicely's partner rushed her to the ER – but doctors initially believed the burning sensation and discharge were a symptom of gonorrhoea or chlamydia.

However, Cicely said she knew deep down that her husband wouldn't have been unfaithful and that's when her doctor asked if she was allergic to anything.

When she told him about her sterling silver allergy, it then dawned on her husband that the reaction could have been caused by his penis piercing which he'd gotten in secret.

He explained: "When we met, Cicely told me she was allergic to silver and cheap jewellery and I didn't think that was true.

"I just thought she wanted the good stuff- the gold."

After doing a pelvic exam, the doctor then decided to do an ultrasound too to get to the root of Cicely's problem and that's when he discovered her IUD had become imbedded in her womb and caused an infection.

She explained: "The ultrasound not only revealed that I had an infection but it also showed that I had polyps which were pre-cancerous."

What's more, Cicely also had cysts on her ovaries and the doctor recommended she have a hysterectomy as cancer runs in her family.

"I would have continued on with my life [not knowing]," she explained. "The chances of me having cancer were 75% within the next year or two so I'm very thankful that he did go and get the piercing."

For more relationship stories, this bride-to-be showed off engagement ring on Facebook – and gets absolutely savaged for ‘dirty a**’ nails.

And this 'trashy’ woman slammed for putting a nicotine patch on her man at night so he becomes ‘addicted’ to being with her.

Plus this traveller bride was devastated after groom cheats on her three days before the wedding with the stripper from his stag do.