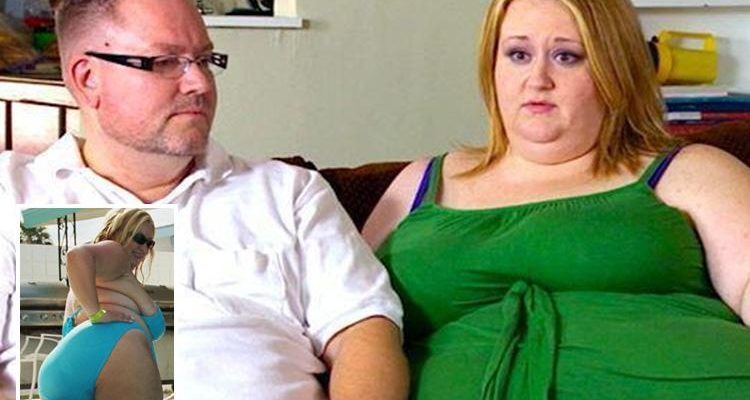 Canadian couple Aaron and Amanda, who've been married for three years, moved to Texas, USA, to escape the taboo of being large. 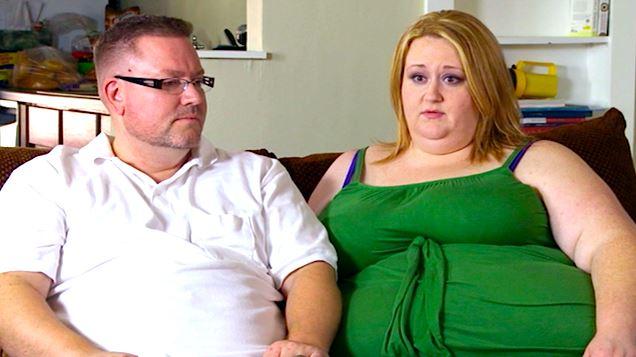 Appearing on documentary Plus-Sized Love, Aaron revealed: “I had a big problem with my ex-wife, because when we met she was chubby.

“I was quite happy with the way she was but she wasn’t happy with her body. She decided she was going to lose weight.

"Her sister kept telling her she was going to die. She lost over 100lb (7st2lb).

“She couldn’t have been more than 140lb (10st). I totally lost attraction to her and that caused problems in our marriage and eventually we ended up splitting up.” 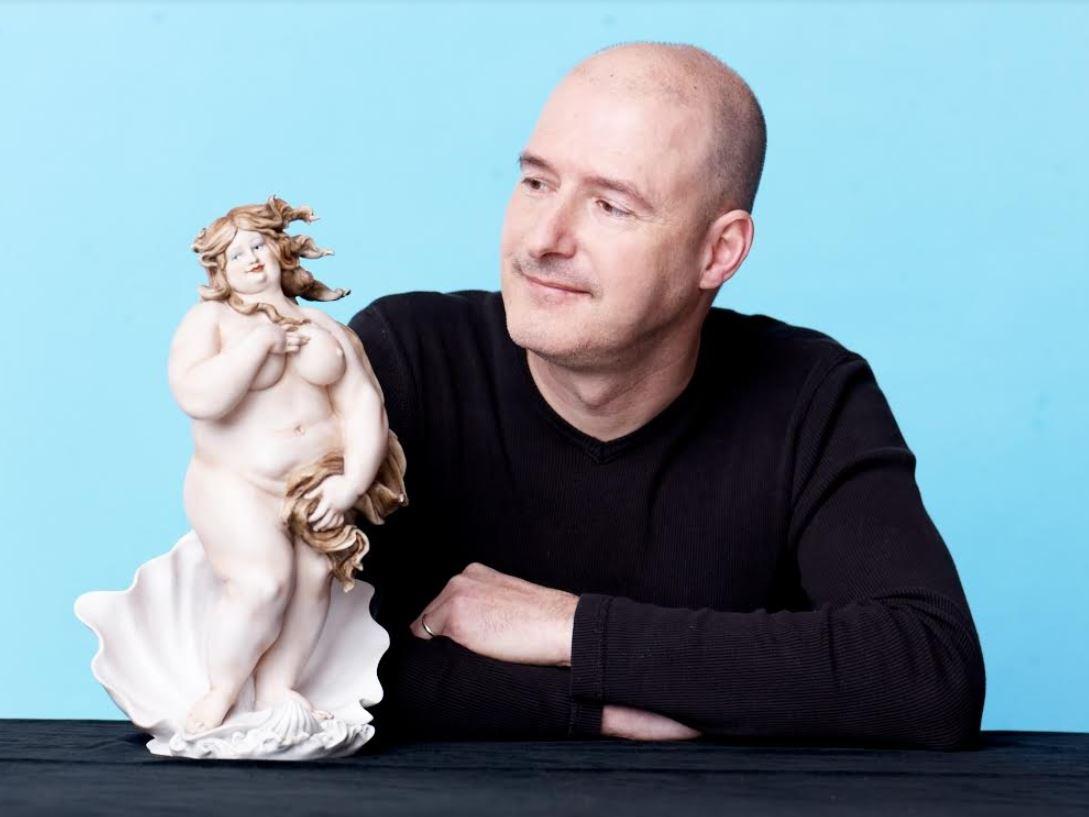 He added: “I like girls who are smaller on top, bigger on the bottom and Amanda obviously has that. So that’s what’s most attractive to me.”

Aaron is part of a growing community of Fat Admirers, while Amanda is described as a Supersized Big Beautiful Woman.

Speaking to documentary maker Jeff Sterne, a self-confessed 'chubby chaser' himself, she said: “For the first time in my life, I’m comfortable in my skin, I’m happy this way.

“If you’re not happy as a fat person, what makes you think you’re going to be happy as a skinny person? The foundation’s got to be good.”

But Amanda admitted she hasn't always felt so body confident after her grandma put her on a diet when she was just 10 years old and weighed 10st.

She said: “You have these preconceived notions of how you’re supposed to look. I was brought up to want to be thinner.

“My grandma weighed me when I was 10 and you have to bear in mind I was already 5ft6 and I was already 140lbs (10st) and she was like ‘ahh, Amanda you’re so heavy, you’re going on a diet right now’.

“I never thought there was anything wrong with me but my Grandma my whole life was like ‘you could be so pretty’.” 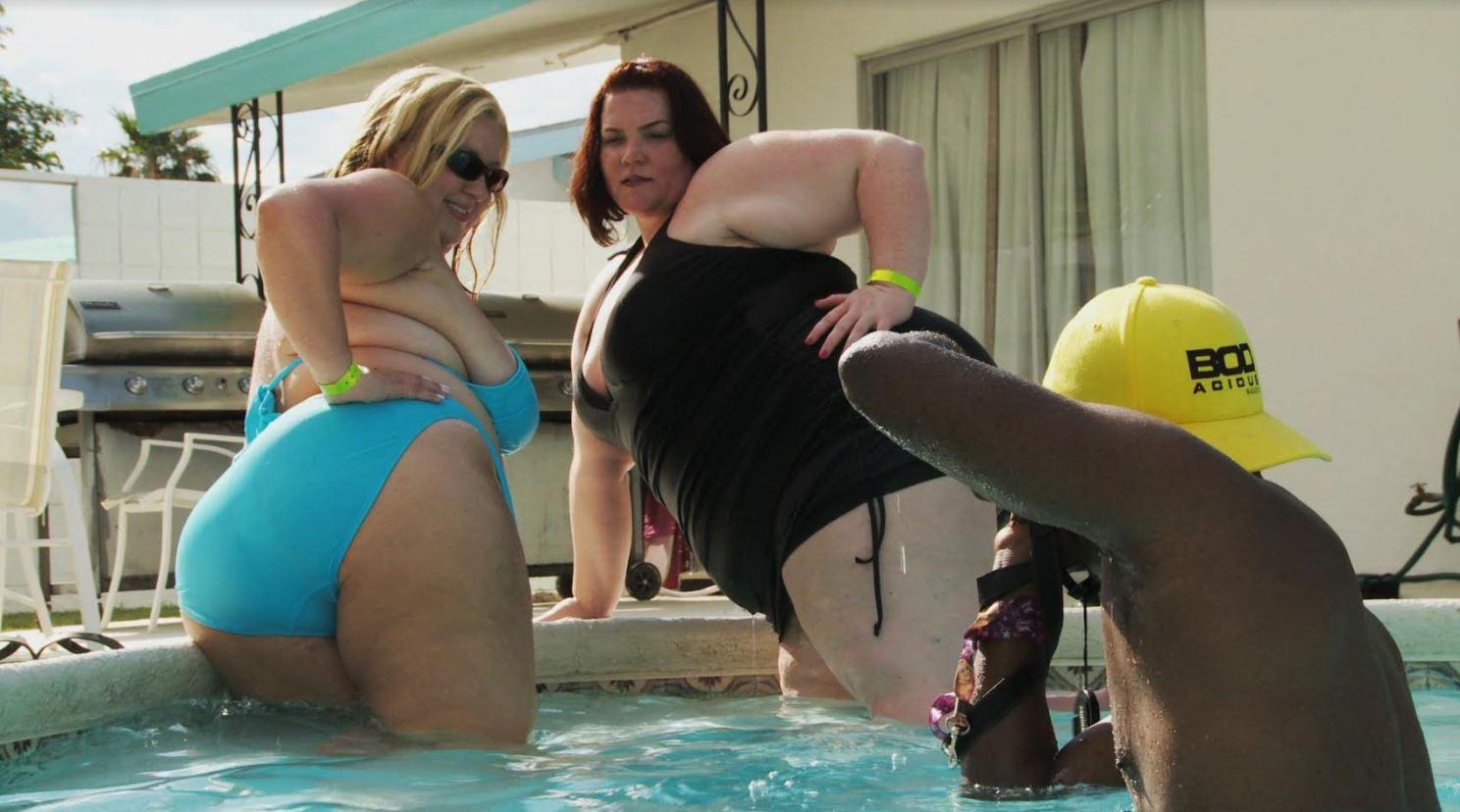 Although Amanda has lost between 3st and 3.5st since meeting Aaron, he insists it's not been an issue.

But he says that could change if she shed a more drastic amount – like 14st.

Amanda said: “People are so different here (in Texas). It’s uncommon to find the thin girls like you would find in Canada. Everyone’s got a big butt and big boobs.

“The shopping’s amazing. For the first time in my life I can go shopping and not have to look to find the biggest thing there and make do. I can actually find pretty clothes.”

“It’s not as taboo as it is in Canada. I know when I was growing up, anytime I would say I liked a big girl, people were like ‘are you crazy?’” 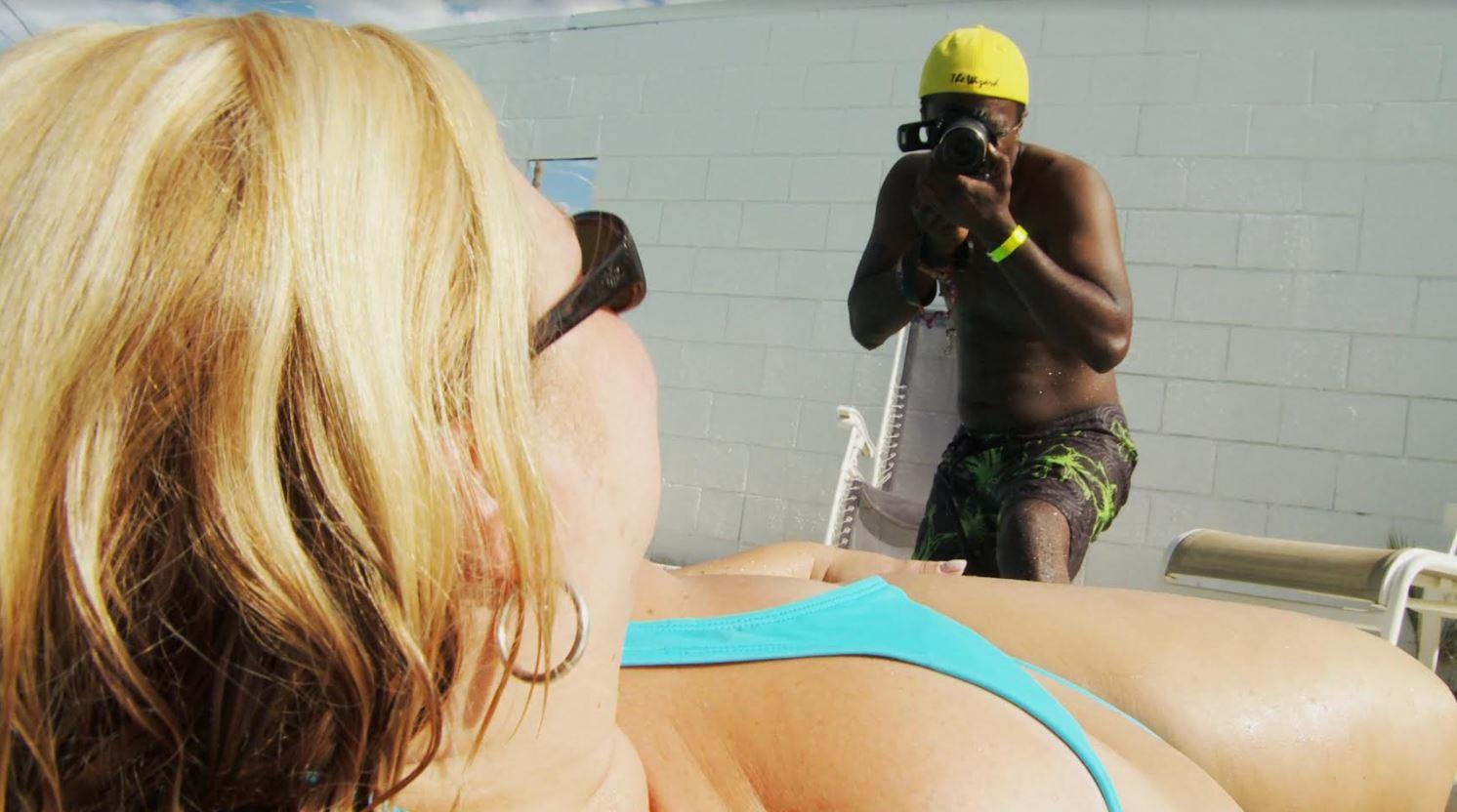 Despite being large, Amanda insists she is healthy, saying: “I have an incredibly active job.

“All day long I’m on my feet I’m chasing after children, as long as I’m very fit it’s fine. I’m sure there’s going to come a time when I have to lose weight.”

The UK premiere of Plus-Sized Love is on W at 10pm today (Wednesday).