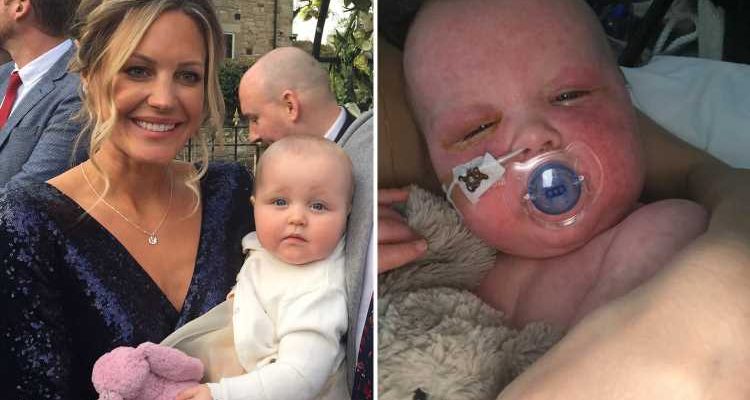 A MUM has released shocking pictures of her baby daughter in hospital covered in a measles rash and with her eyes swollen shut – and blasted anti-vaxxers for letting it happen.

Baby Alba Moss, from London, was in the Chelsea and Westminster Hospital in central London for more than a week earlier this month. 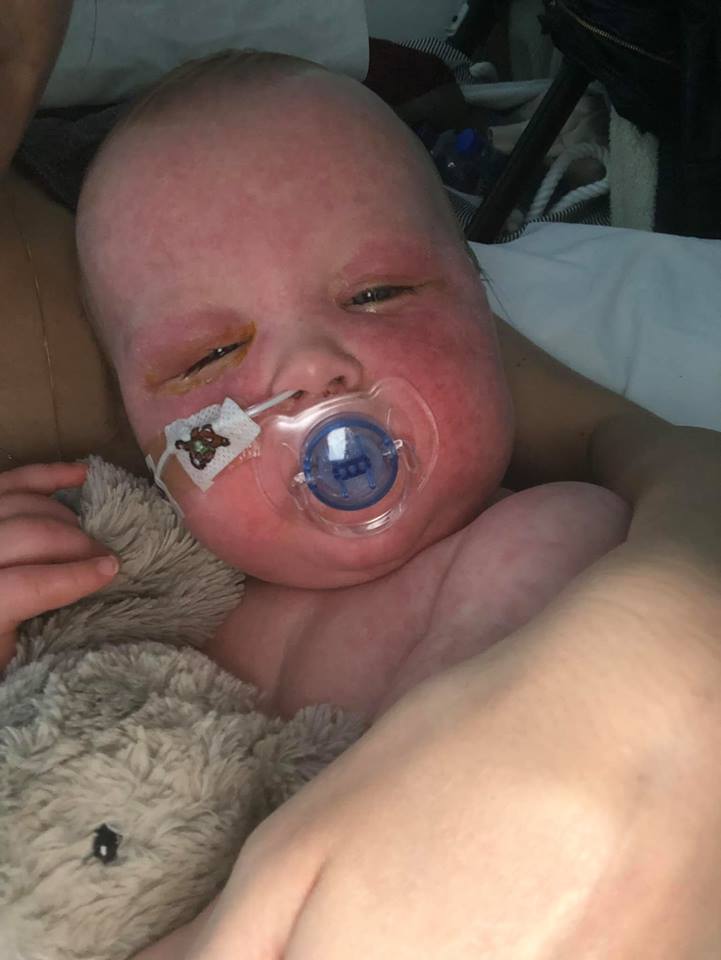 Her mum Jilly Moss told how Alba hadn't had her measles vaccination yet as the first dose of the MMR jab (measles, mumps and rubella) only happens at around 13 months old.

Even then you need follow up doses around three years old, as just one dose does not fully protect against the illnesses.

She told Fabulous Digital in an exclusive interview: "She was one on April 1 and was very poorly with a high temperatures of more than 40.

"We took her back and forth to the doctors and she was then rushed to A&E in an ambulance." 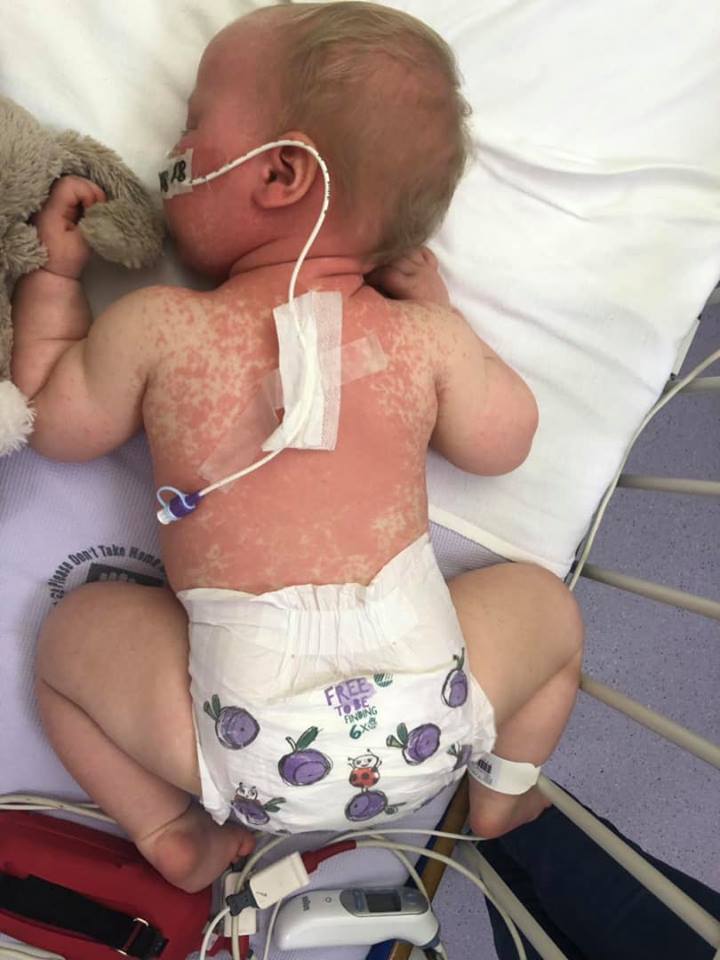 "Floppy and unresponsive", Alba was diagnosed with suspected measles. "By this point her eyes were swollen shut she couldn’t open them for four days," her mum continued.

"She continued to deteriorate the doctors wanted to rule out other illnesses like meningitis,  Kawasaki (which causes a rash and affects the lymph nodes) and so on.

"She was extremely poorly and needed oxygen and antibiotics to help.

"Her body swelled up if it wasn’t for the care of the doctors and nurses we believe she would not turned the corner to recovery.

"Her body was too little to fight this alone.

"Anti-vaxxers believe all she needed was a dark room vitamin A." 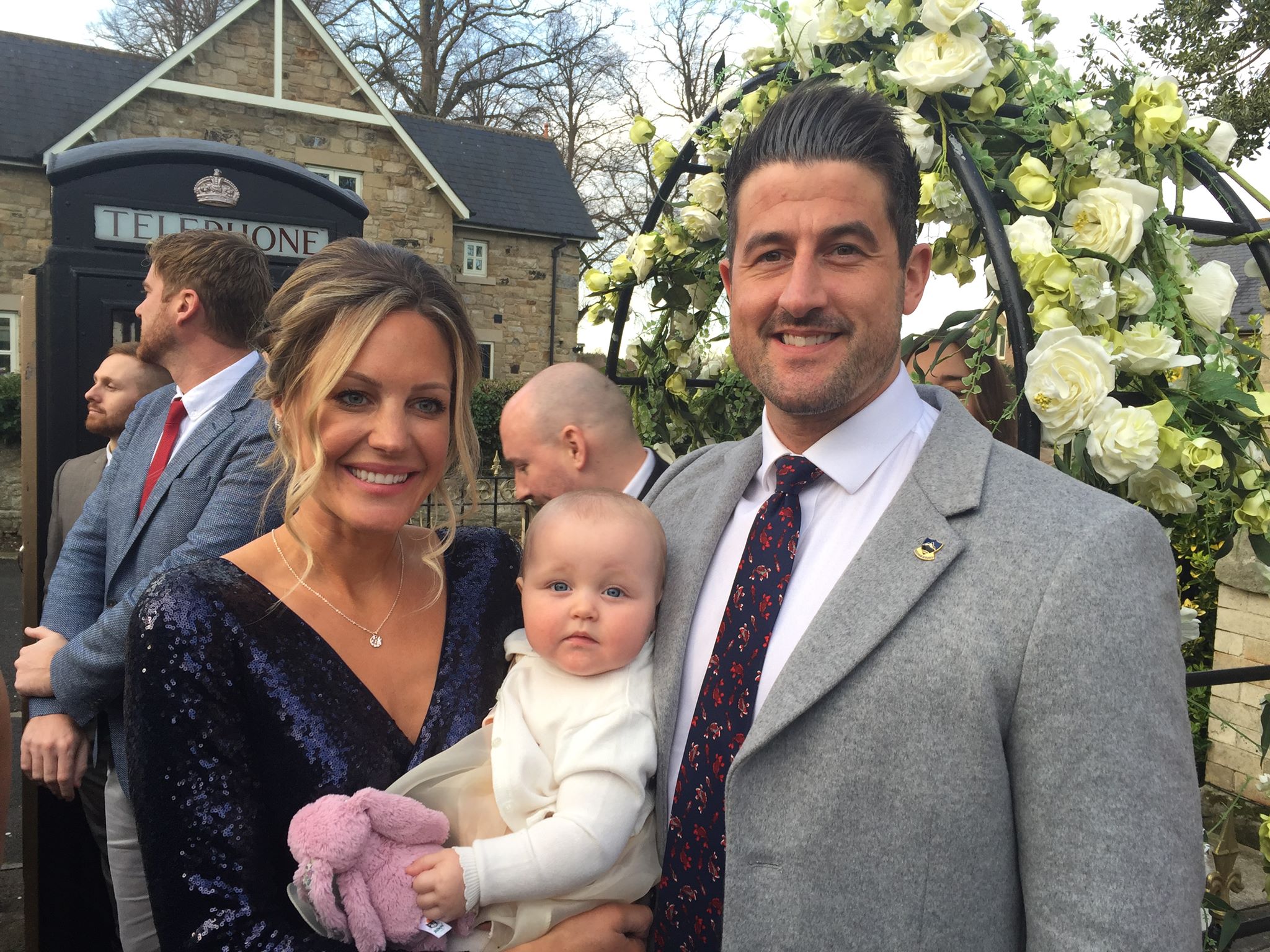 "She needed to be tube fed she couldn’t swallow and she was so dehydrated the doctors couldn’t take her blood. She was tube fed for eight days.

"I am so adamant that people need to see how poorly she was.

"Before this she has been a very well baby. We worry for the future and the lasting effects all we can do is hope and pray that she will be okay and she won’t have anymore complications.

"Her cough is still very bad so she will be monitored to make sure her chest stays clear so there’s no risk of pneumonia." 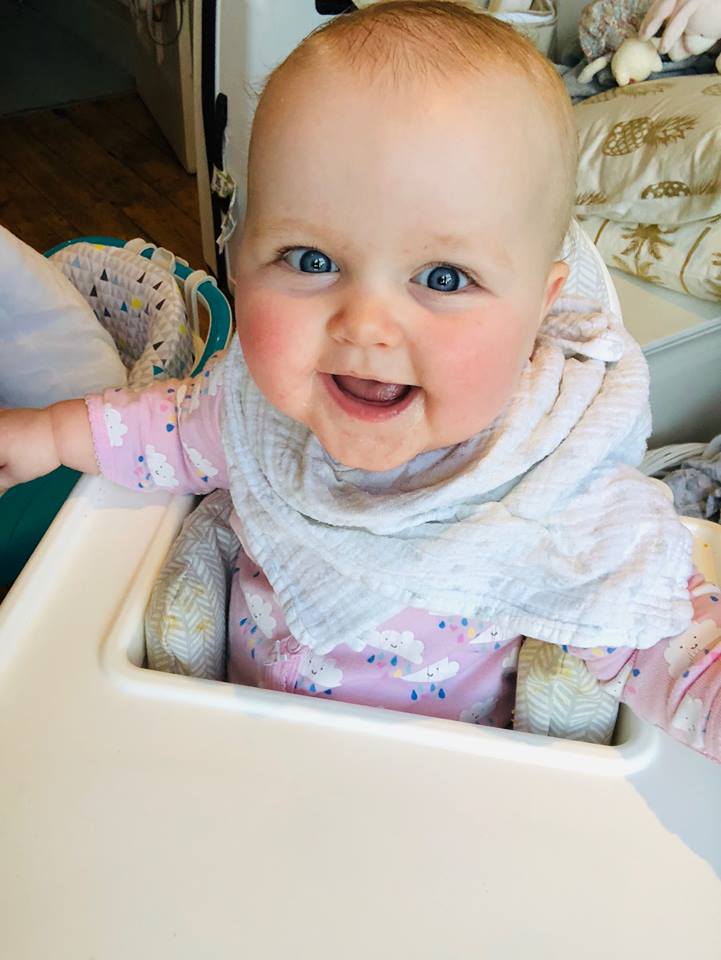 In her shocking Facebook post, which has been shared 27,000 times, Jilly – who confirmed to Fabulous that Alba was better – said: “Posting these heartbreaking images of our beautiful baby girl who contracted measles is extremely difficult.

“She was too young for her MMR vaccination when she got sick which meant she has had to fight this killer virus with no immunity.

“Measles is not just a rash it can cause blindness, encephalitis and pneumonia.

“We need to do more people. Get your children vaccinated.”

She spoke as The Sun revealed the number of cases of measles shot up a terrifying 300 per cent worldwide in the first three months of 2019, the UN has warned.

The truth is this all could have been prevented if the protection layer of older kids above Alba had been vaccinated.

Fear is now growing over the impact anti-vaxxers are having on public health.

Measles is highly contagious and can be entirely prevented by having the jab – but increasing numbers of parents are shunning the vaccination.

“Your babies might feel under the weather for a day or so but believe me you’d accept that over what we have been through.

"It has been absolutely horrific watching our daughter fight this with her eyes swollen shut for four days.
"She has been in the dark, scared with a high fever that lasted for over two weeks. 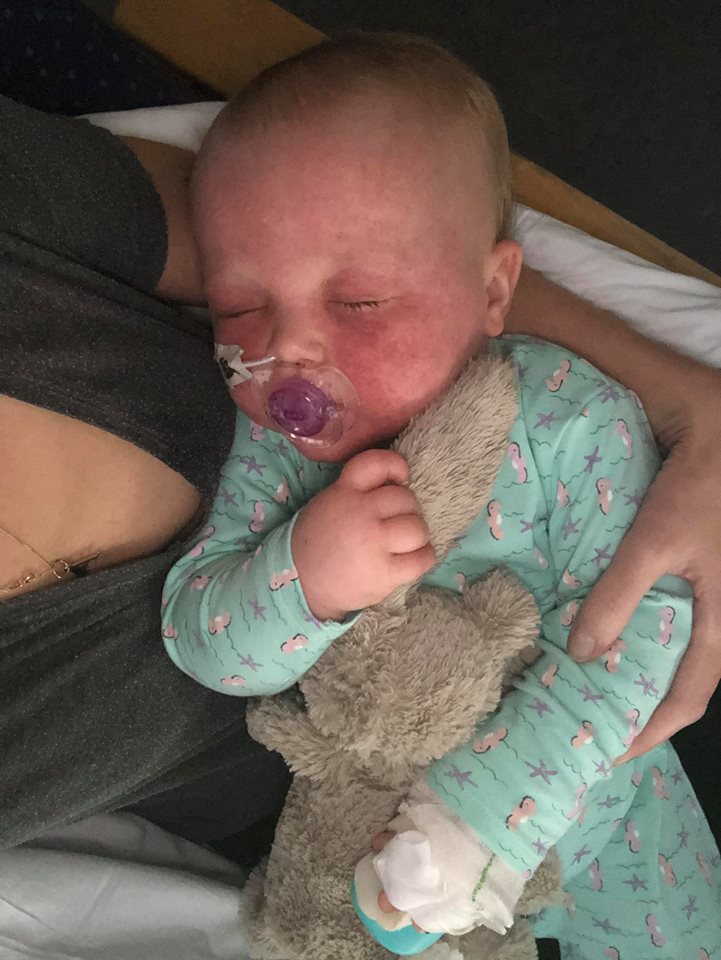 “The truth is this all could have been prevented if the protection layer of older kids above Alba had been vaccinated."

She urged parents to "educate themselves" about measles. "Do whatever you need to do because without the care of Chelsea and Westminster doctors our beautiful baby would not be here today."

The World Health Organisation (WHO) said: "Preliminary global data shows that reported cases rose by 300 per cent in the first three months of 2019, compared to the same period in 2018."

It said that cases have been rising for two years.

In fact, the organisation warned that rates of measles had hit a decade high across the UK and Europe earlier this year.

"While this data is provisional and not yet complete, it indicates a clear trend. Many countries are in the midst of sizeable measles outbreaks, with all regions of the world experiencing sustained rises in cases," a WHO spokesman said.

WHO has said that measles cases have jumped up by 50 per cent in the last year.

It's a highly infectious viral illness that can sometimes lead to very serious complications.

It can cause things like pneumonia and encephalitis – both of which can kill or leave people seriously disabled for the rest of their lives.

Now, experts are calling for measles vaccinations to be made mandatory in certain countries.

It's given in two doses as part of the NHS childhood vaccination programme.

The first jab is given to kids at around 13 months old, while a second dose is administered at around three years, four months.

There is no link at all between having the MMR vaccine and autism – even in children who have other risk factors for the condition, scientists confirmed back in March.

That's the conclusion of a nationwide study of all children born in Denmark to Danish-born mums between 1999 and 2010.

Last week, we revealed that anti-vaxxer parents were holding "measles parties" to give their kids the deadly virus so they become immune and don't need an MMR jab.

In more news a woman has revealed her heartbreak after her boyfriend died just hours before they flew off on their first holiday.

And this mum has written a bucket list for her seven children, after she was diagnosed with cancer.