Jill Nystul, known as Jillee, shared the three-ingredient solution on Instagram and on her blog, One Good Thing. 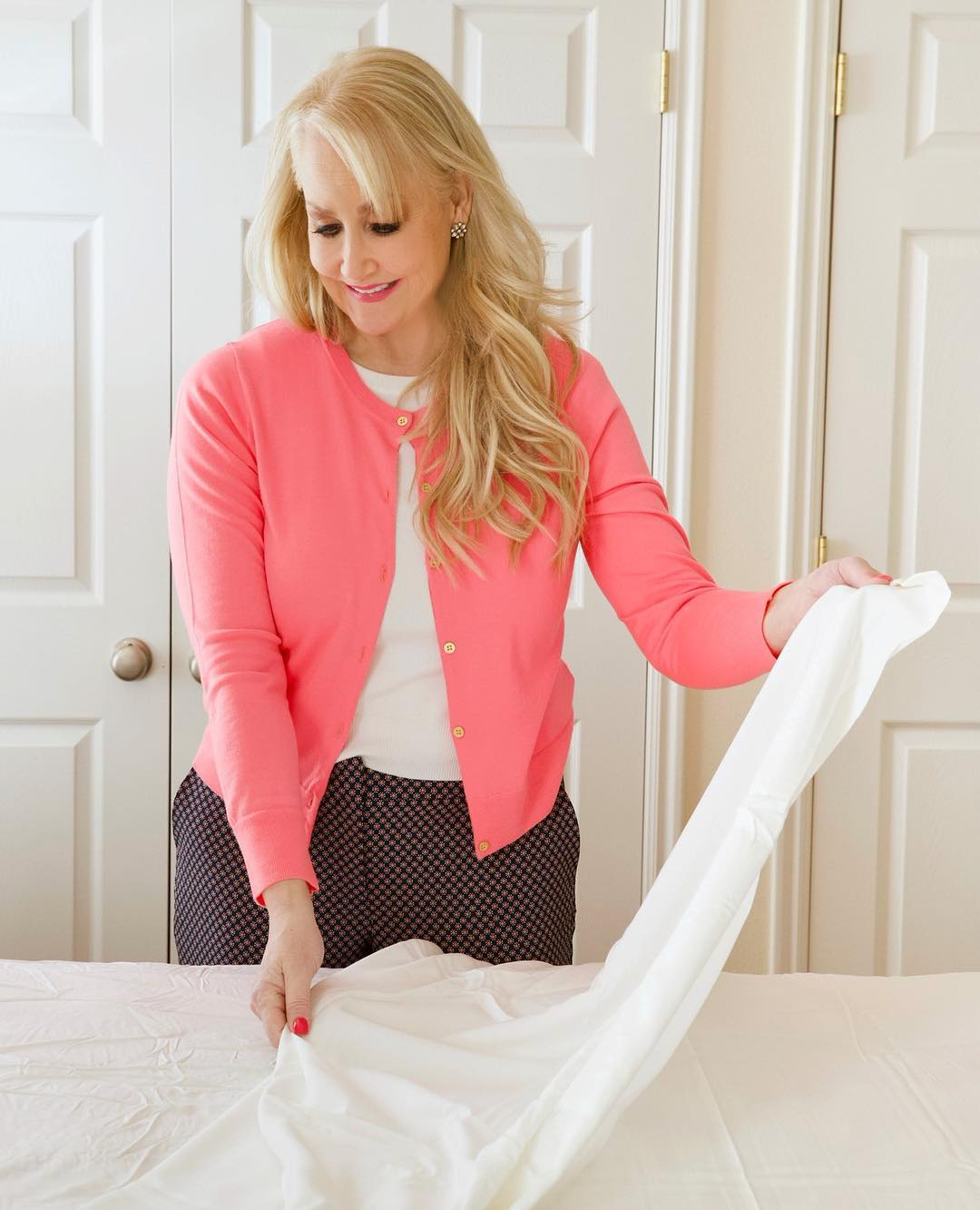 The mum-of-four revealed she was motivated to look for a solution for getting rid of the stains after her sons joined a basketball league, and the laundry proved a challenge.

After scouring for a way to restore the white tees, she came up with a simple solution – which requires only three ingredients and an old toothbrush.

Jillee, from Utah, shared with her 56k followers: “Do you have any white tee's with armpits that look like that before photo?

“I'm willing to bet just about all of us do! 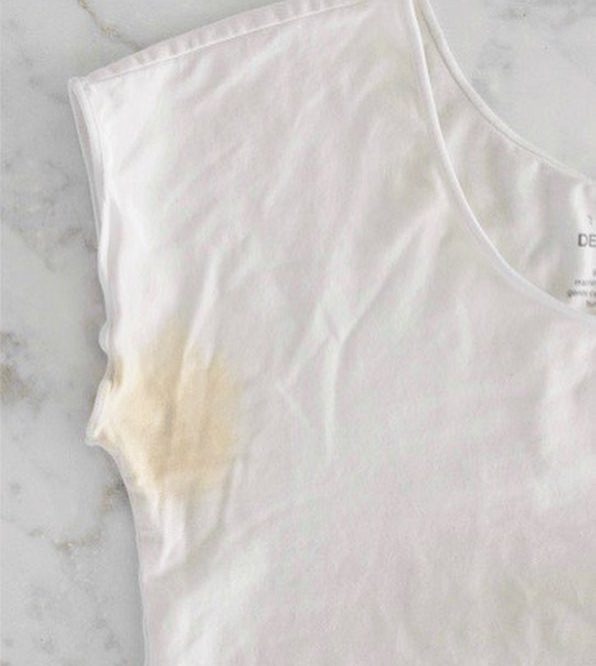 “Up until a few years ago I thought there was ABSOLUTELY NOTHING that could get rid of sweat stains that bad.

“I even tried pouring straight bleach on the stains at one point, and still, those stains stayed put.

“But I refused to give up and finally stumbled on the secret sauce for completely getting rid of horrible yellow armpit stains.”

All you need is hydrogen peroxide, baking soda and a cleaner specifically targeting grease. 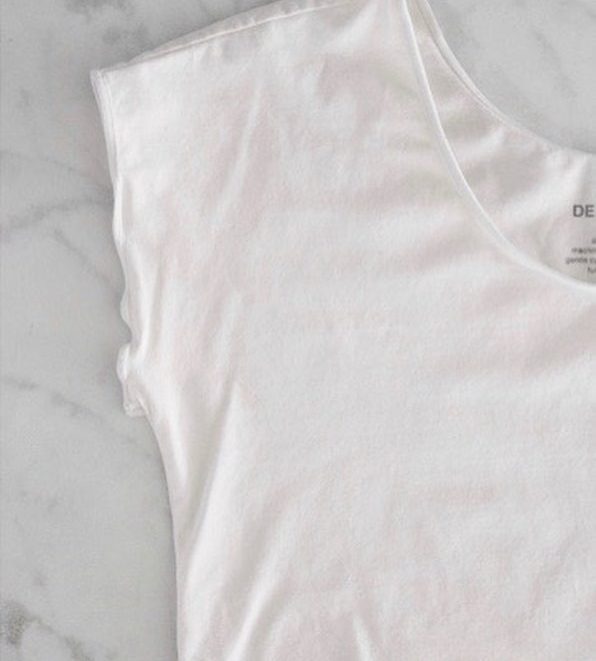 First you combine one part Fairy spray and two parts hydrogen peroxide in a small bowl.

Then you apply the mixture to the stains, and sprinkle some baking soda on top.

Using an old toothbrush, work the mixture into the stained areas of the shirt – and she advised: “Make sure to clean an area slightly bigger than the actual stain so you don’t accidentally miss any of it. 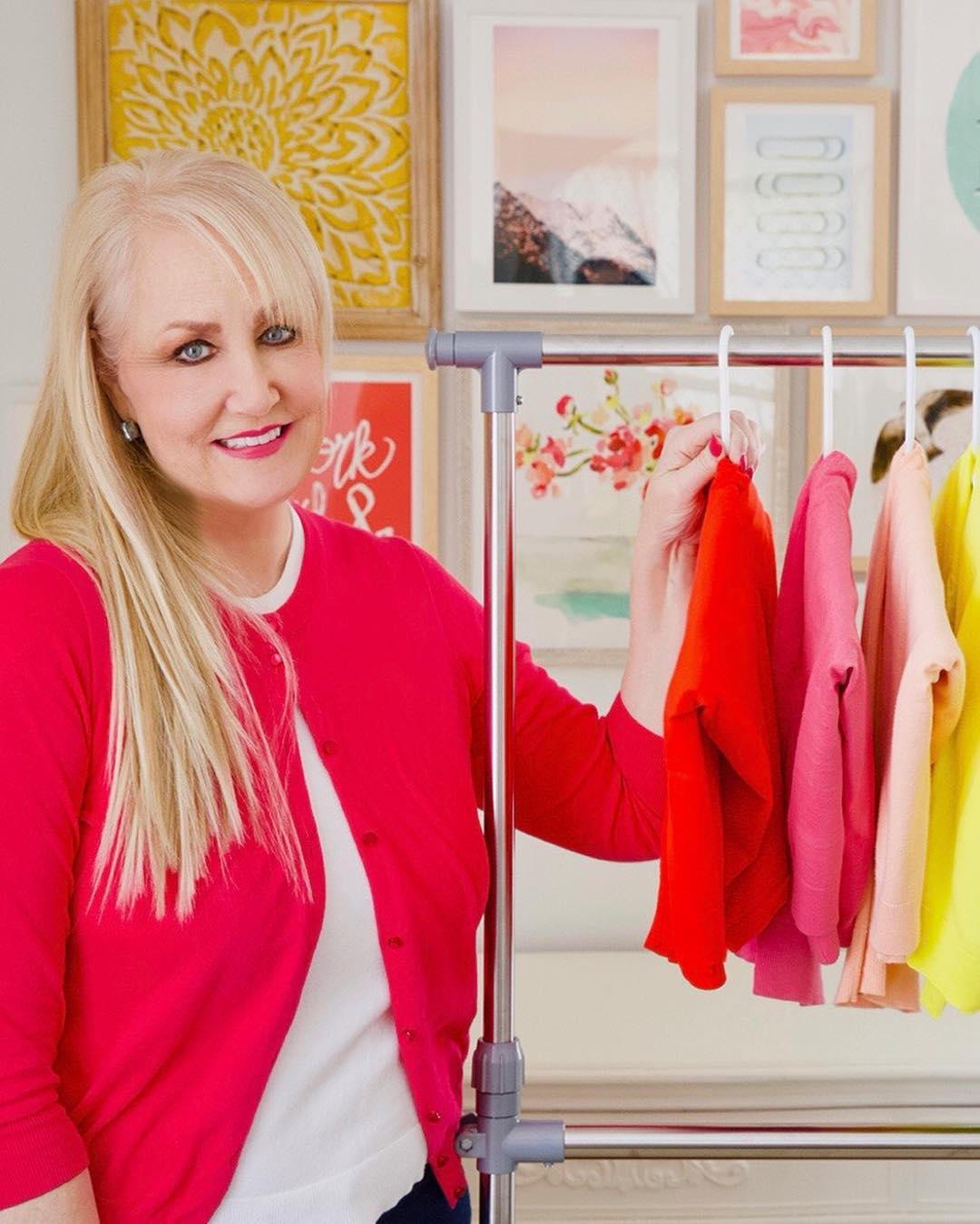 “After scrubbing, let the clothing sit for at least an hour or so, and then launder as usual.

“I accidentally let this white shirt sit for an entire weekend before washing because I forgot about it, but it was completely fine and came out of the wash looking brand new!”

People have thanked Jillee for sharing her tip, with people vowing to try it themselves. 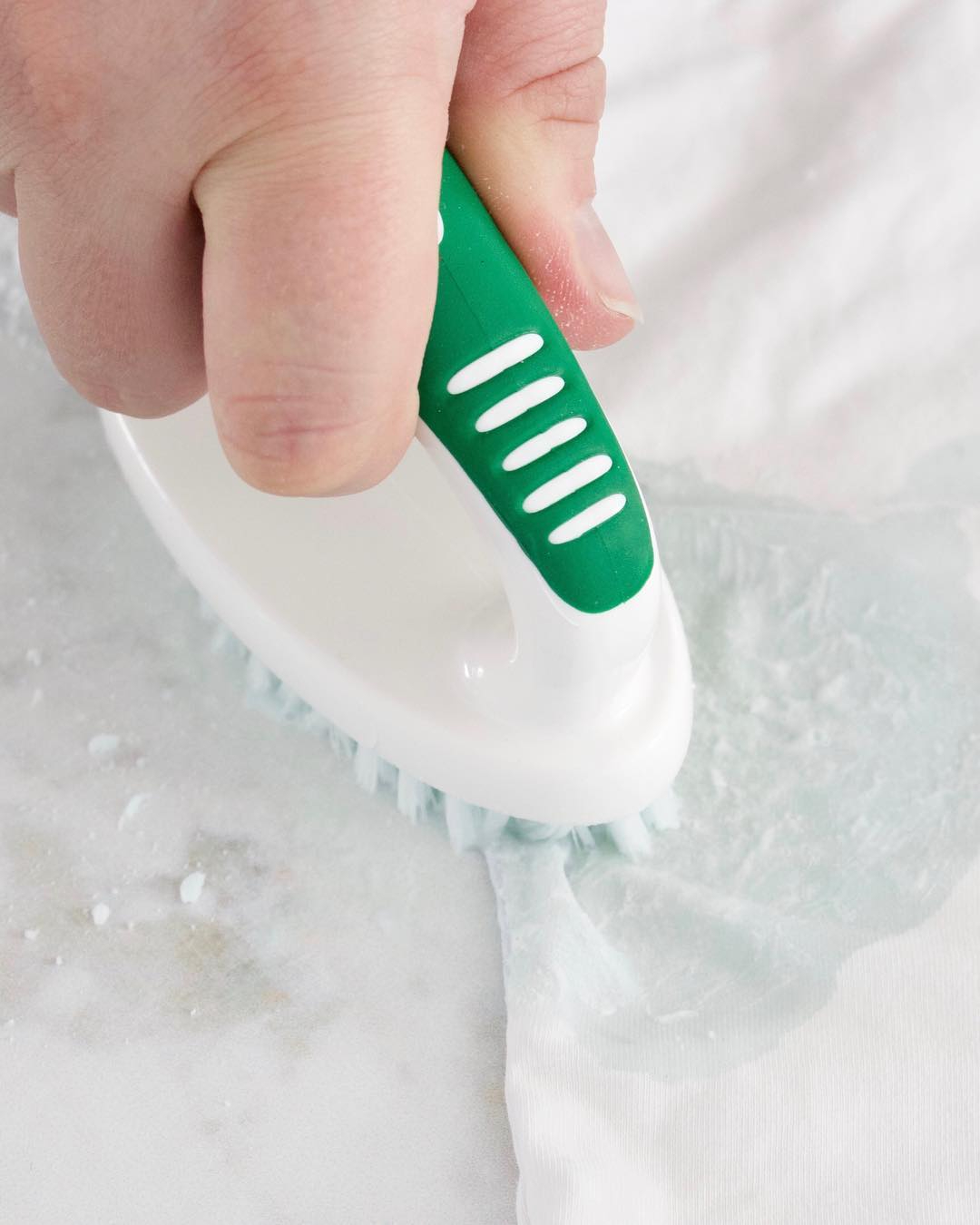 One person said: “I was beginning to think the only solution was to buy a new shirt, or dye all of the ones with these sorts of stains with a dark fabric dye.

“Thanks for the tip. I’ll try it later.”

Another person commented: “I definitely need to try this. 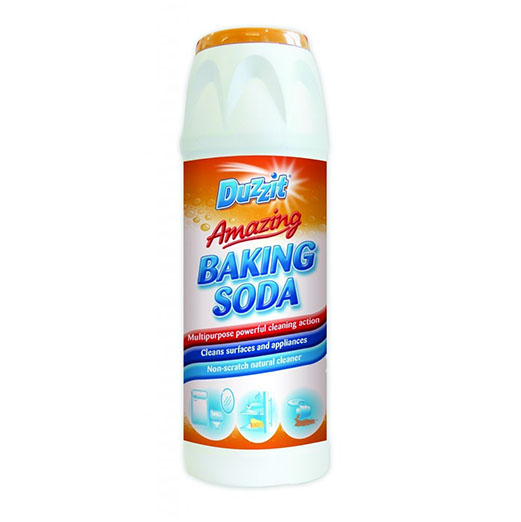 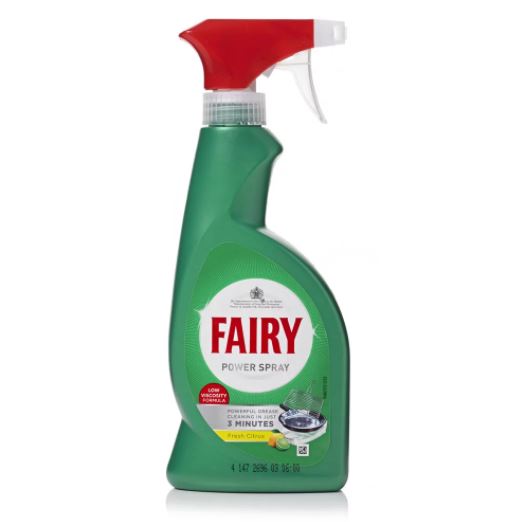 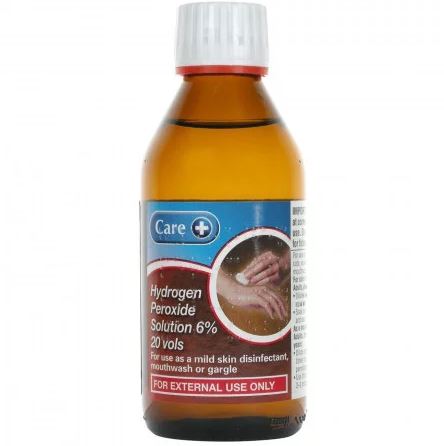 “Doesn’t matter as I still need to try.”

This person commented: “Thank you so much for this awesome tip.”

While this person raved: “Hallelujah!! You have saved my white tank tops from becoming rags.”

And this person said: “Woohoo great tip!! I definitely will try this.”

If you’re into your cleaning, you’ll be pleased to hear B&M is selling a dupe of the Minky cloth for £1.99 for a pack of three.

And if you’re on a roll, we shared another mum’s trick for descaling your kettle in minutes.

Plus we also revealed the chilling reason why you should always close your child’s bedroom door at night.