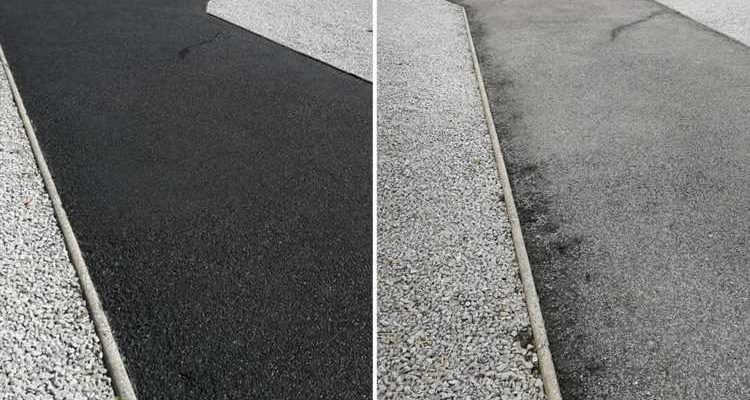 A MUM who didn’t want to fork out thousands of pounds to resurface her driveway revamped her tarmac using a £20 paste and it looks like new.

Over time, her once-black tarmac had dried and faded, but she was put off by the cost of getting it re-done professionally after being quoted a whopping £5,500. 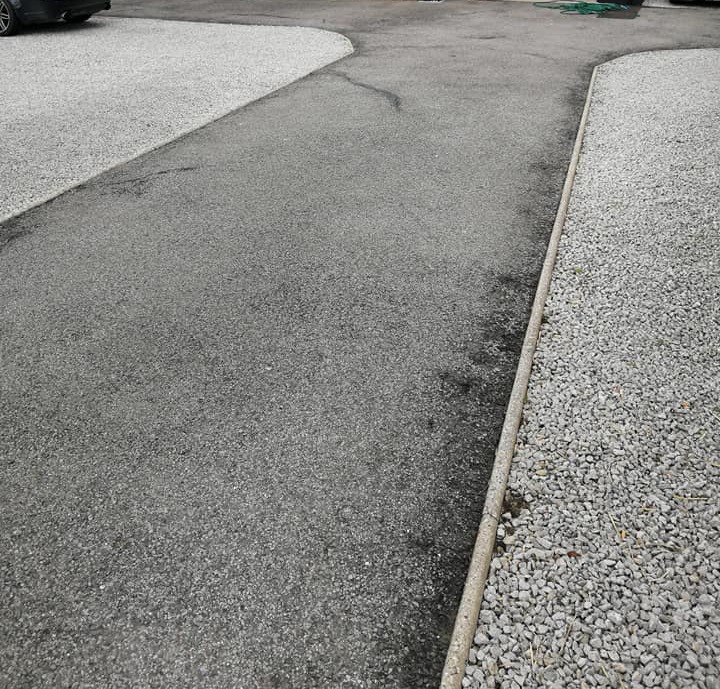 She looked at cheaper ways to spruce it up, and decided to give tarmac restorer a go, which costs less than £20 a bottle.

The mum shared her transformation to Facebook group Extreme Couponing and Bargains UK, where it’s racked up more than 1,300 likes.

She said: “Didn't want to spend a lot of money on our drive way so instead of resurfacing we decided to give tarmac restore a go and so glad we did. 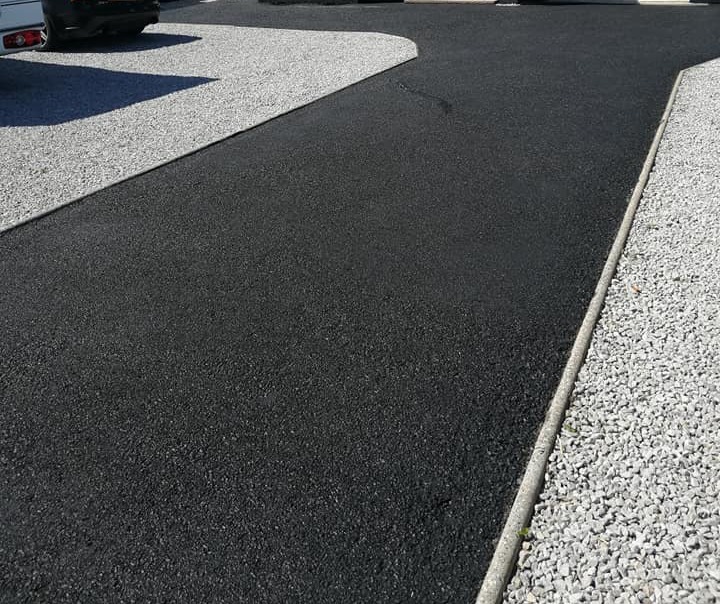 She used a brush and a large roller to cover the drive, adding: “Bought a large masonry brush and [a] long pile roller with a handle and painted away.

“Some of our tarmac was rough so we used the brush but most went on quite happily with the roller.

“Just use a brush to do the cutting in before you start then go for it with the roller.” 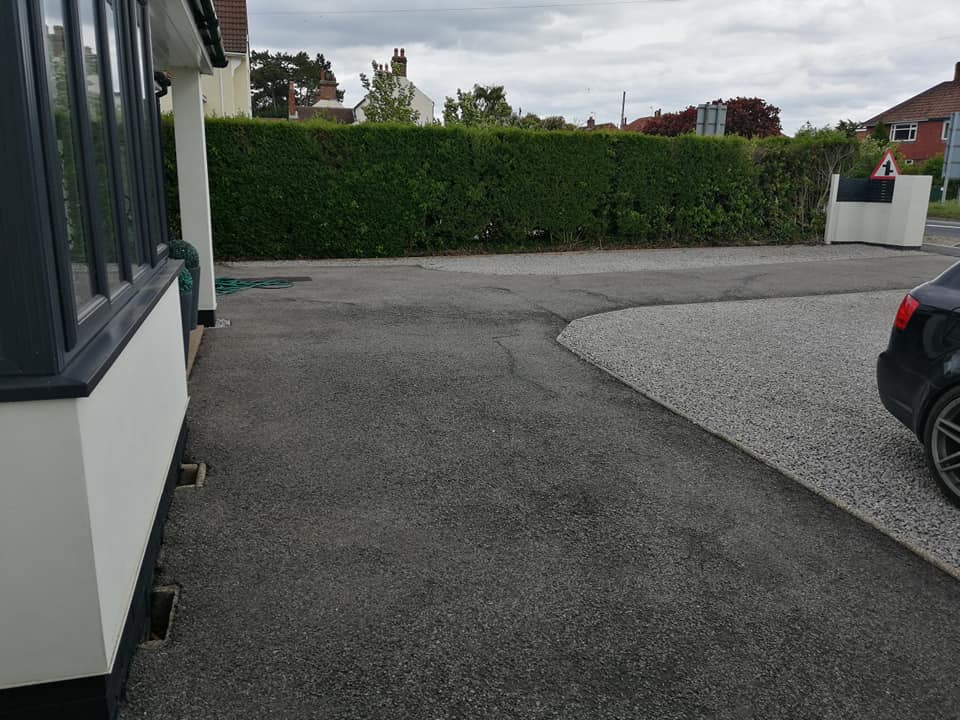 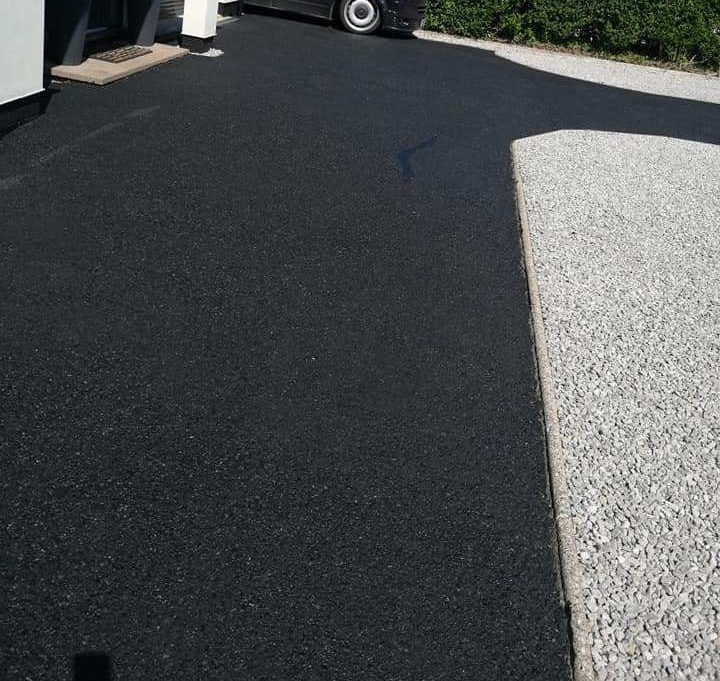 The mum added her driveway looks so good, her neighbours thought she’d had it done professionally.

She added: “In the middle of doing ours too its fab my neighbours thought I'd had new tarmac.”

After seeing the difference, the mum decided to do the same round the back.

People have praised the incredible transformation, with one person saying: “Gosh this looks brilliant.” 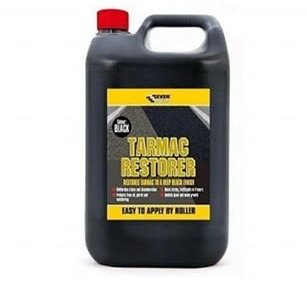 Another wrote: “Looks amazing. Would never have thought it would work as well as that!” 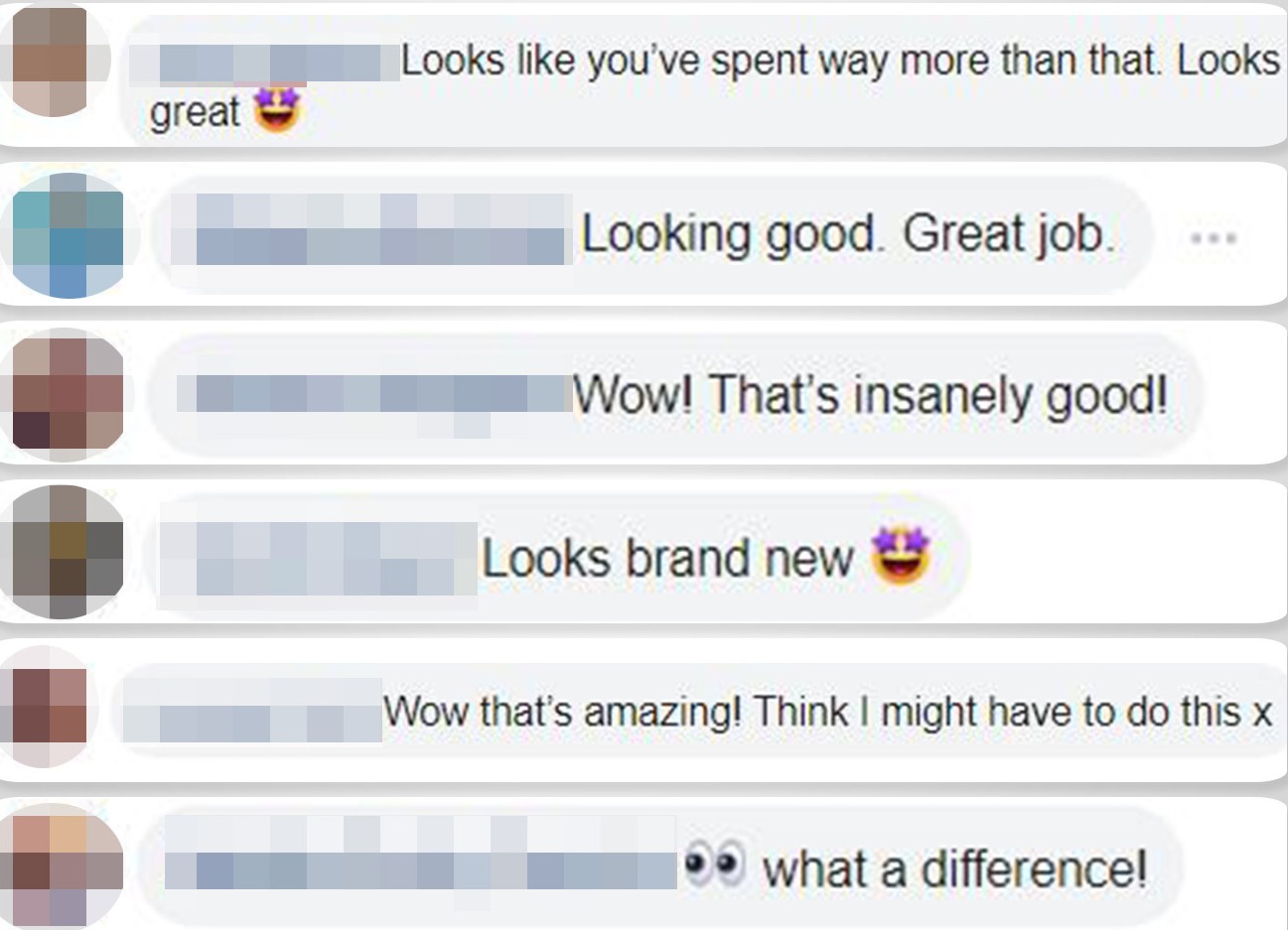 And this dad revealed a genius £1.50 gadget that helps fill your paddling pool without needing buckets of warm water.

Plus this woman gave her boring bathroom a stunning monochrome makeover using £28 stick-on tiles from Dunelm.