Now a group of mums have revealed their trick to make stained clothes look "new again" – and you probably already have some in your fridge. 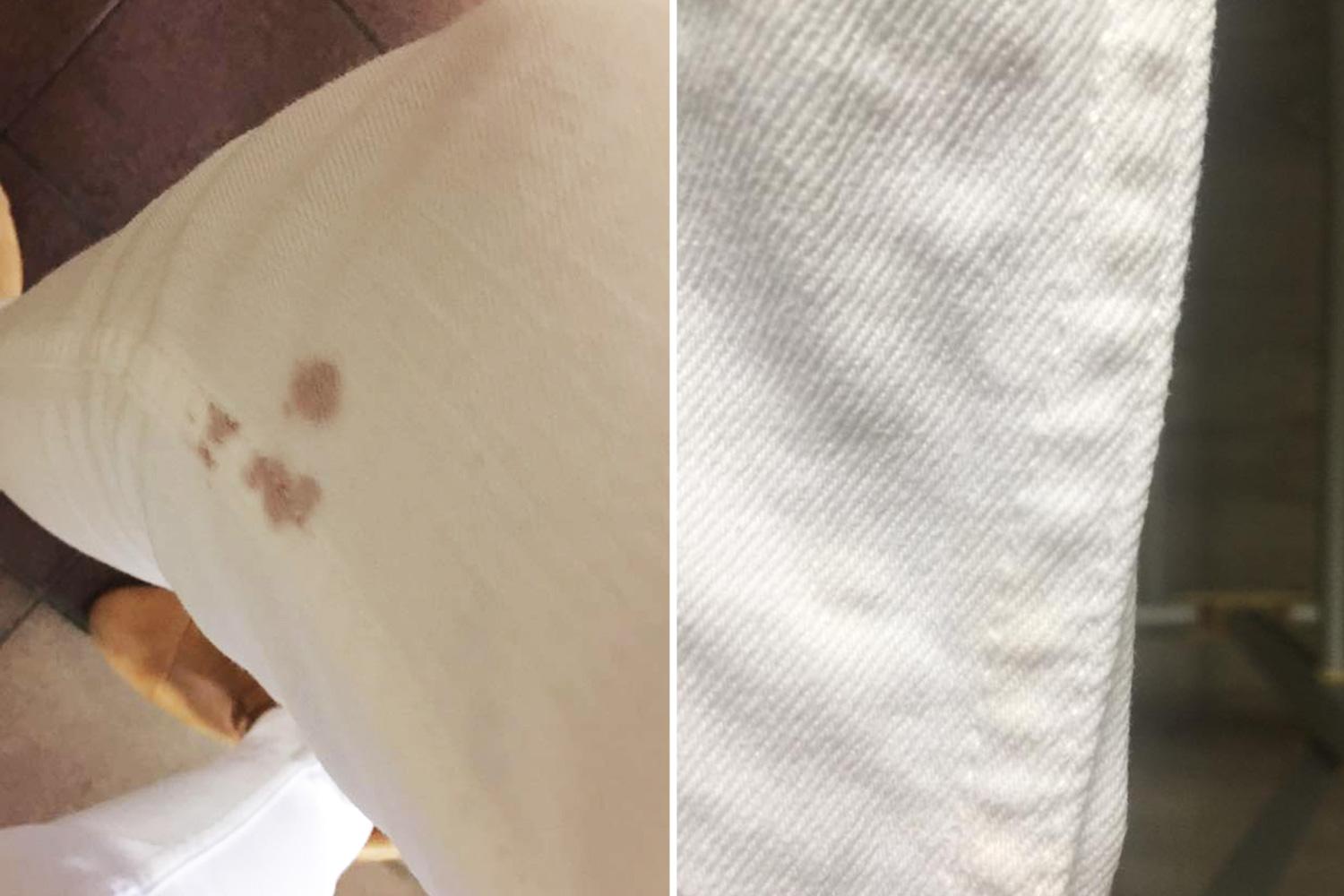 Apparently we should be soaking our clothes in milk to make them look pearly white again – and ideally you want a blue top bottle.

Simply put the shirt in a saucepan and douse the stain in milk, then stick it on the hob until it's nearly boiling – removing it from the heat before it starts to actively bubble.

Leave it for half an hour, then chuck it in the wash as normal, and you're done.

Taking to Facebook, one mum wrote: "Soak in milk and once the stain vanishes, run a cycle to remove the milk smell. 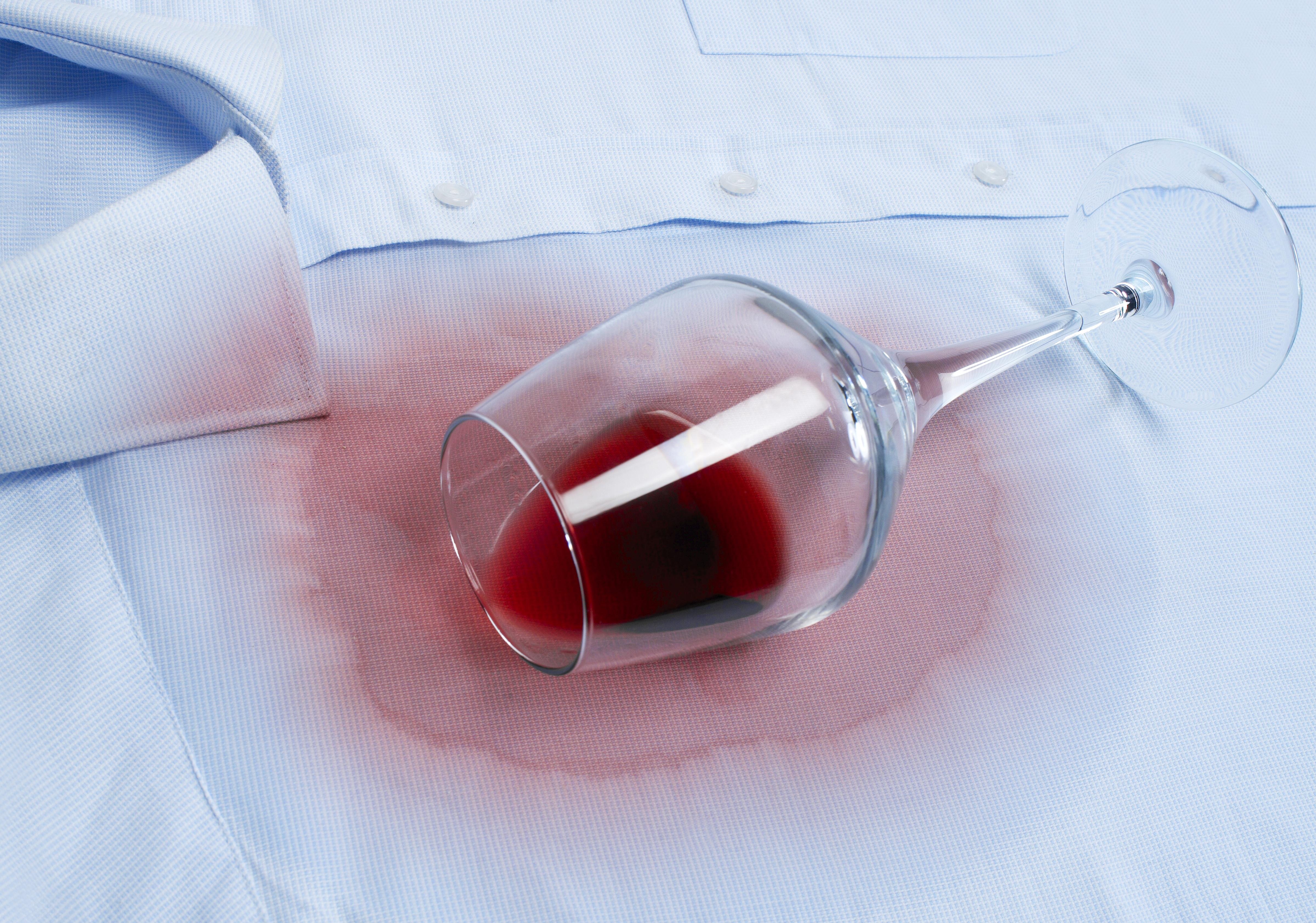 "I've done it when my new top was ruined. Just need to soak it for a while and ta-da! My dress was new again."

So what's the science behind it? Milk works as a solvent because it contains water, salt and fat – meaning it can act as both an acid and a base.

Fatty acid chains are good stain shifters because they persuade the wine to absorb into its fat content, rather than the fabric, meaning full fat dairy is the most effective.

But don't be tempted to try this trick on your carpet.

Clothes are fine because you can stick them in the washing machine afterwards, but your carpet could start smelling disgusting or even go mouldy if the milk isn't washed out properly.

If someone's spilt a glass on your carpet, bicarbonate of soda or white wine normally work well.

We recently revealed one mum uses a £4.40 denture cleaning product to remove sofa stains in MINUTES.