A MUM-OF-TWO has left social media users completely stunned after claiming that seeing the Queen’s coffin lying in state was better than the birth of her children.

Sarah and her partner Mark were among the very last few to see the late Queen’s resting place before her state funeral and appeared on BBC One to discuss the experience of paying their respects. 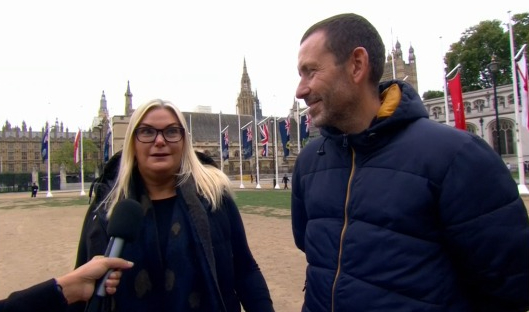 Asked by the channel’s host Sophie Raworth how she would describe the historic occasion, Sarah replied: “Amazing. I think it’s the best thing I’ve ever done in my life.”

She continued to say: “Even having my children, Lily and Luca, I think this tops that.

“It was just amazing, I’m so pleased we did it.”

Sarh then went on to explain how she and Mark made the last minute decision to join the queue, after asking Sarah’s mum to look after the kids. 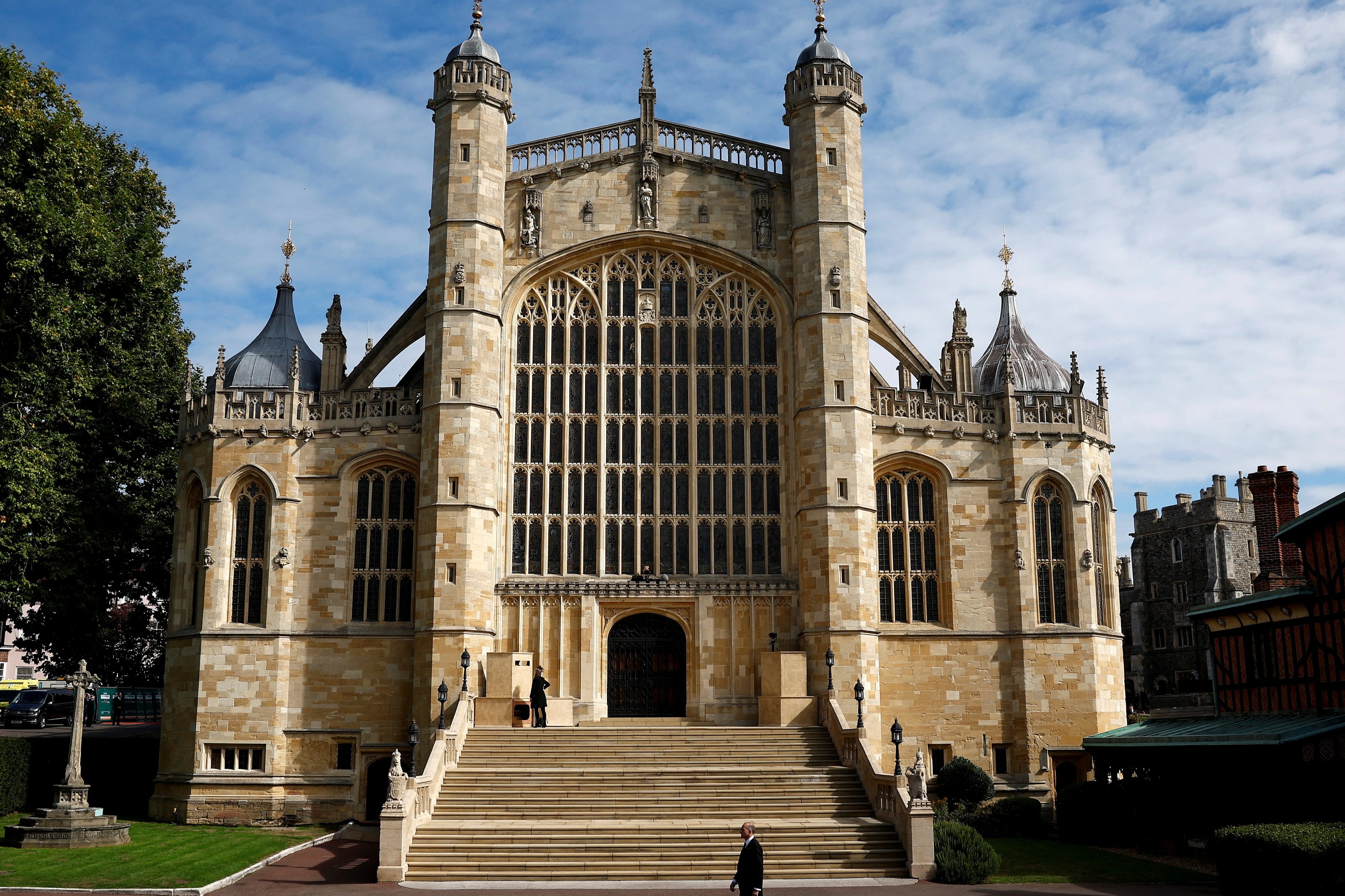 Continuing to say that the whole experience had been totally “surreal,” Sarah added: “It looked like a photograph.”

However, TV viewers and social media users alike were surprised to hear Sarah say that the occasion was more momentous than welcoming her two children.

Many even flocked to Twitter to ask if they had heard her right.

One wrote on Twitter: “Did that lady just say seeing the Queen’s coffin was better than the birth of her kids? Christ!”

Kate praised by fans as she reassures George & Charlotte with gesture

While a second said: “Nearly choked on my cornflakes listening to this.”

A third said they couldn’t believe what they’d heard, as they wrote: “No way did she say seeing the Queen lying in state was better than the birth of her kids.”

Harry and Meghan appear to hold hands after Queen’s funeral

Another added: “I can’t get over this woman saying going to the Queen’s coffin was better than having her own kids.” 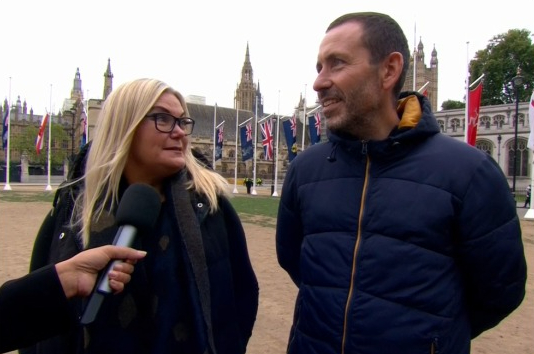