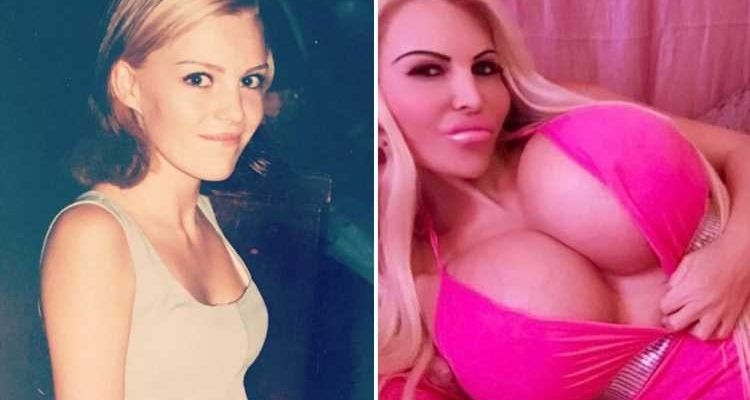 A MODEL who is desperate to become the 'most enhanced' woman in Britain has revealed that despite spending £45,000 on a bum lift, she's still looking for more.

Mum-of-four Amanda Lovelie, 40, from Glasgow, aims to have the biggest boobs in the country and wants to get further bum implants in October to clench the enhancements title. 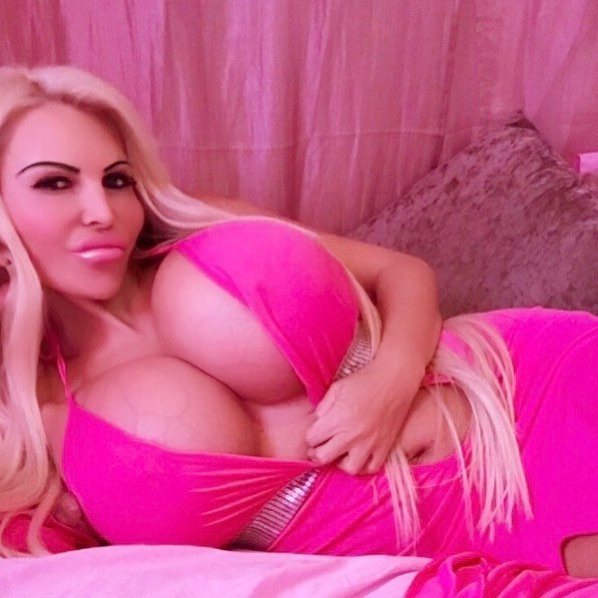 The Scottish glamour model claims the Brazilian bum lift surgery was the 'best money she's ever spent', transforming her behind that she felt was the 'worst bum in the world'.

"I had my BBL surgery done in April and I love it," Amanda explained. "Not only does it give you a nice booty but it also gives you an hourglass figure as the liposuction takes fat from your belly.

"Before my bum was nasty and I couldn't see it and always hid it. But now I've finally got a booty – I'm glad it is so much better now."

Mum Amanda travelled all the way to Brussels' Be-clinic to have the major operation, but despite the 'slightly sore recovery', she admits she 'can't recommend it enough'. 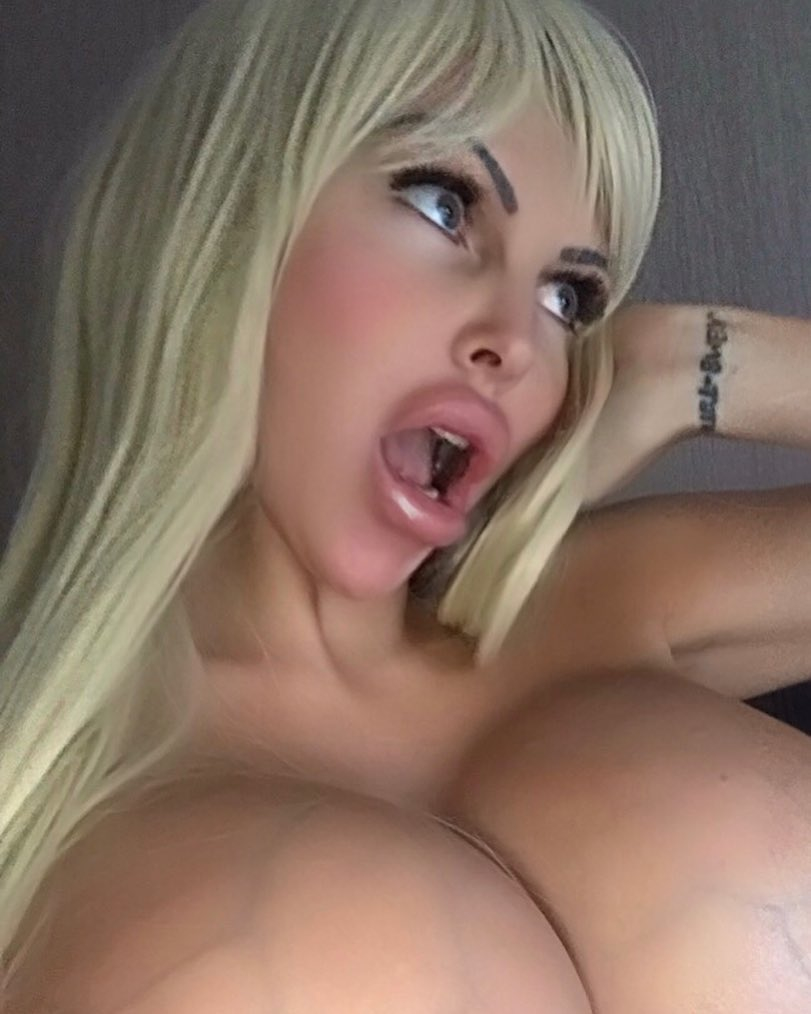 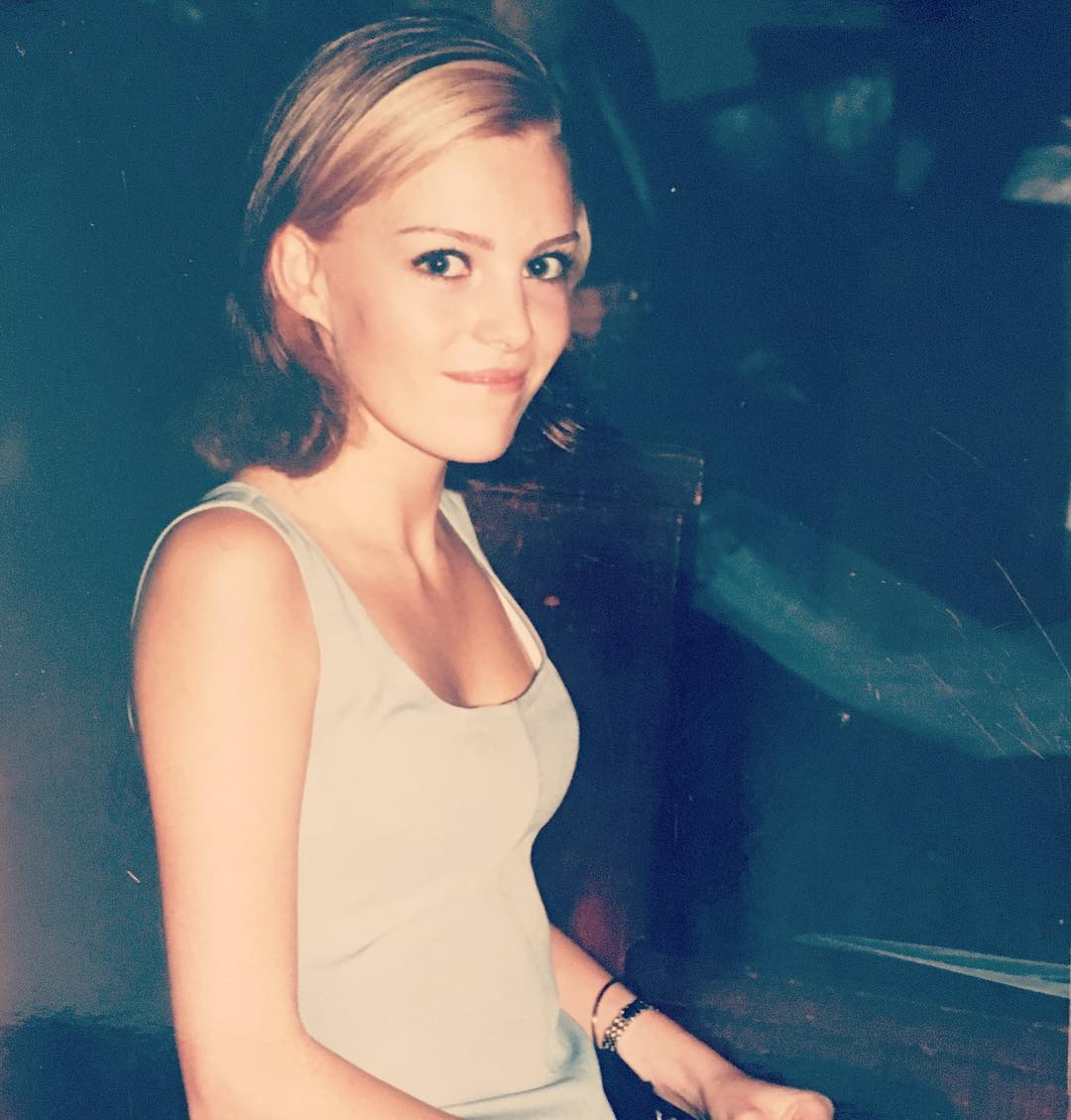 "I love my bigger bum and I'm actually going back in October for bum implants," the plastic-surgery lover added. "In fact, I should actually buy a house over there since I visit so often."

While Amanda is happy with her new look, she confessed that online trolls were behind her making the decision to go under the knife for a second time on her backside.

She added: "My bum was so flat before and everyone on social  media was trolling me. They told me to stop getting boob jobs and spend more money on my bum instead.

"But I don't care what the trolls say, because I'm on my journey with my passion for plastic perfection and no one is going to stop me." 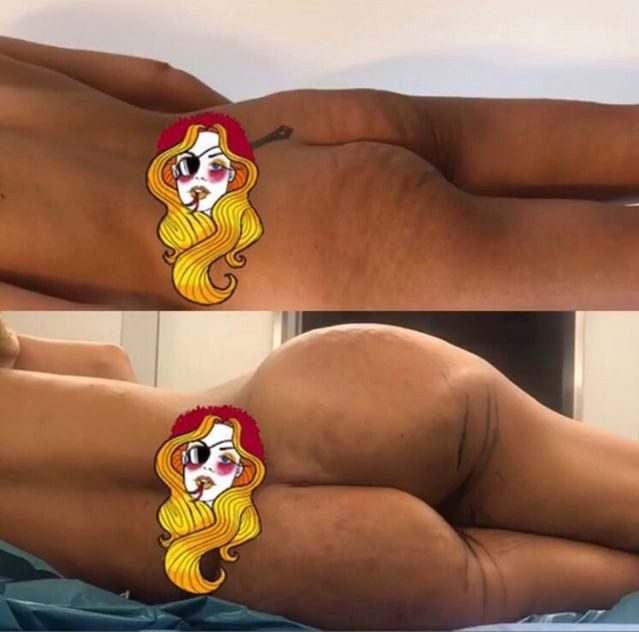 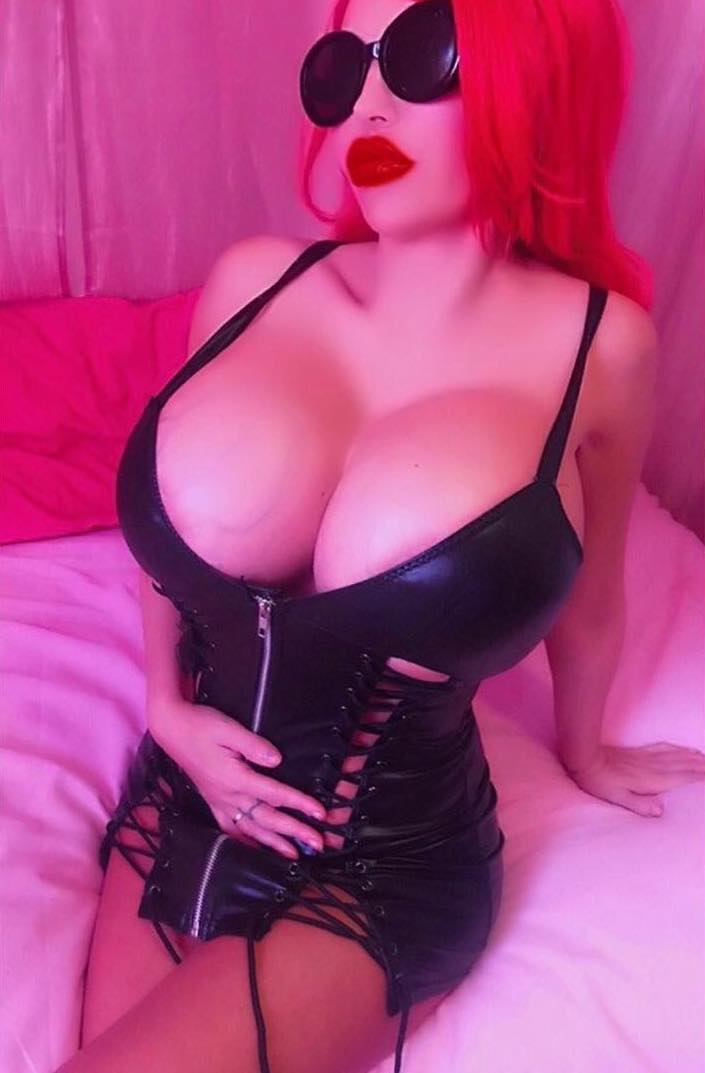 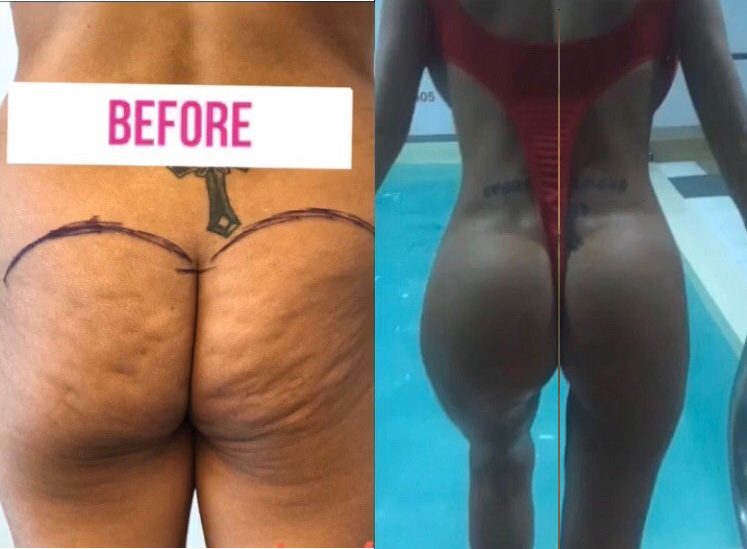 The enhancements addict has previously spent £200,000 on beauty treatments and splurged out on boob jobs to create her 2600cc cup size.

As well as planning on going back to her doctor for a face lift, Amanda also plans to continue growing her breasts through surgery in Turkey, claiming 'the bigger the better' when it comes to her assets.

The mum hopes one day to look like a real-life Barbie doll or like Baywatch's Pamela Anderson in order to further cash in from glamour modelling. 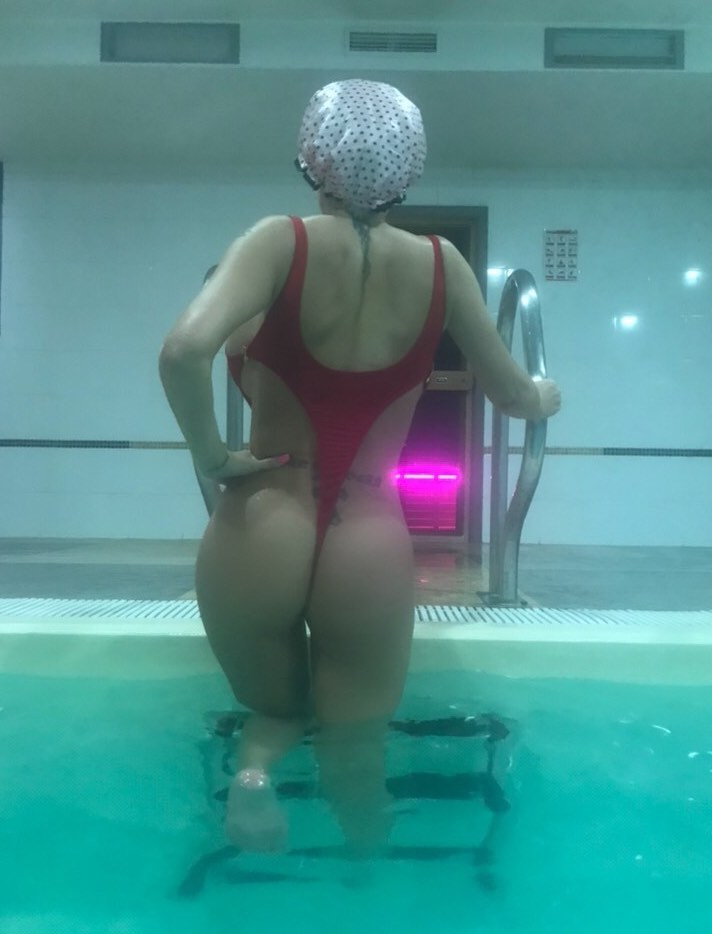 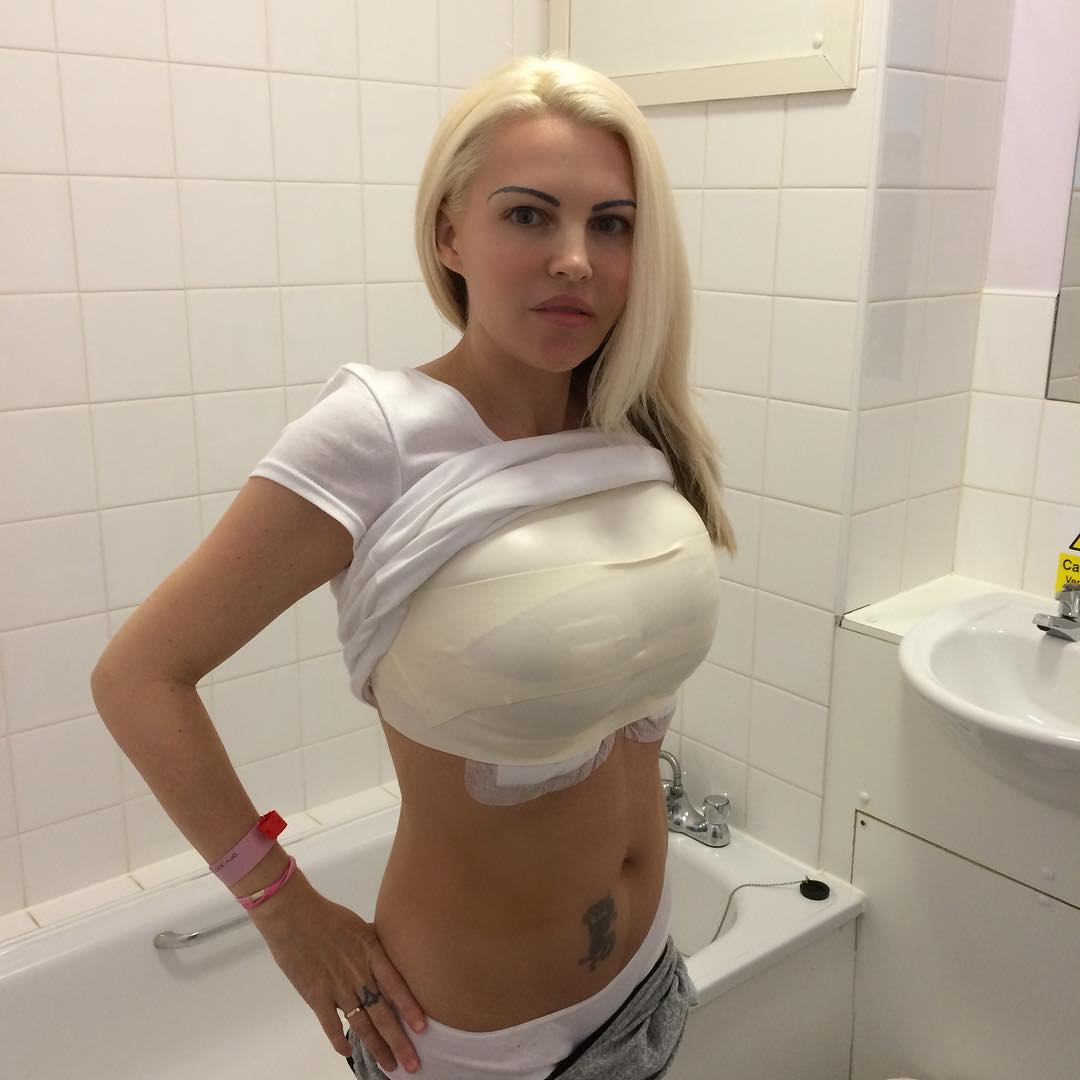 Before starting on her surgery journey, Amanda was a healthy 30B cup – but wanting to become a glamour model, she vowed to change her looks.

Since then, she is thought to have spent a total of £270,000 on enhancements, which include top ups of Botox and fillers every few weeks.

"I don't think it's something I'll ever be able to stop because I'm always going to want to look my absolute best," she concluded.

In other news, these women shared their striking transformations before and after make-up.

While a model reveals how she makes £240K a year from posting pics of her bum on Instagram.

And a Miss England finalist defied convention by wearing a wet suit instead of a bikini.