ACCIDENTALLY getting covered in poo while changing your baby's nappy is one of the least glamorous things about being a parent.

But while you can't do much to stop your little one from wriggling all over the place, it turns out there IS a way you can make the nappy-changing process a little less messy. 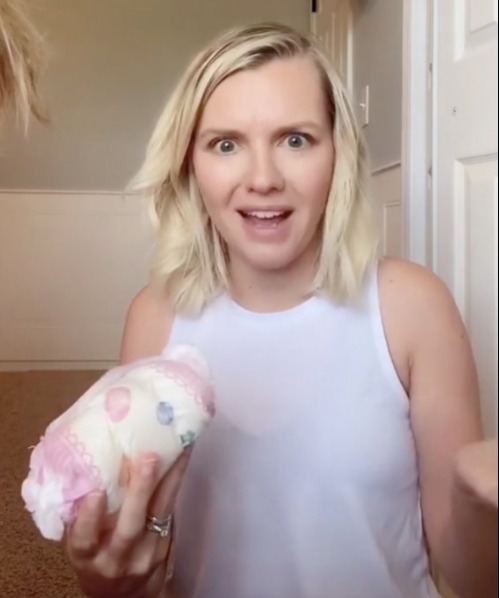 Mums have been raving about the "secret" nappy feature on TikTok which makes them much easier to dispose of.

Sharing the life hack on her account, one British mum-of-two demonstrated how the thin paper coating on the back of the nappy can wrap around the whole thing.

In the video, the mum starts by peeling the layer off and folding the waistband into it.

She then continues rolling the nappy so it forms a little bag before chucking it in the bin – without any grim spills. 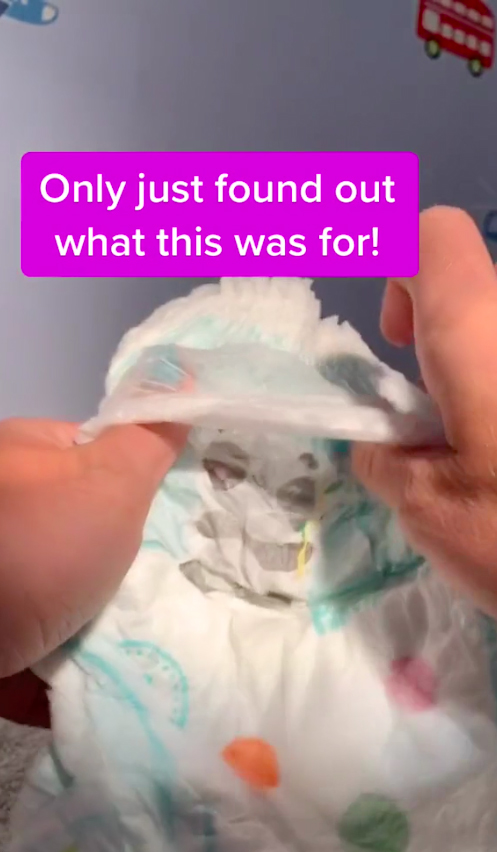 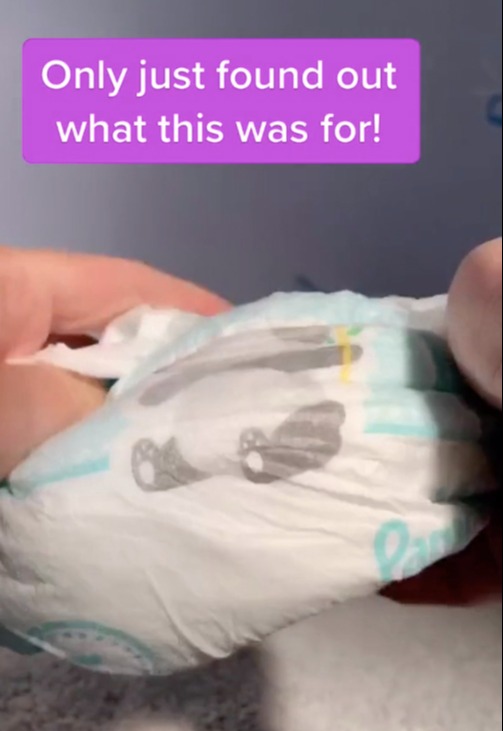 Blown away by the "life hack", the mum captioned the clip: "Two kids down and NOW I learn!"

What's more, American mum-of-four Lauren shared a similar tutorial on her account Thoroughly Beautiful to show how well it works with pull-ups too.

Walking her 406,000 followers through it, Lauren said: "This is a used pull-up – you just pull [the paper] up and it folds over.

"Then you can stuff it all in there. It doesn't get anything yucky on you and it makes it into this little ball to throw away!" 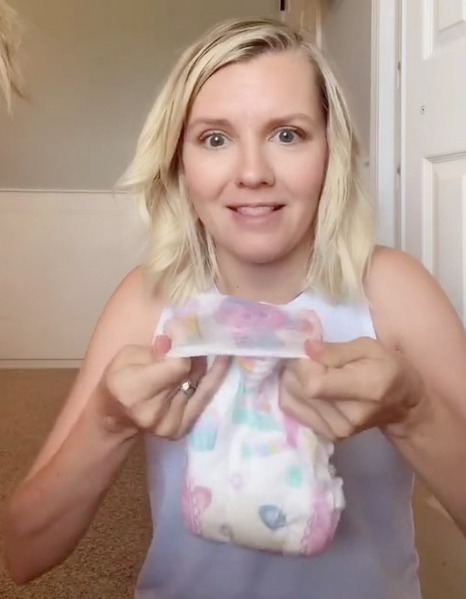 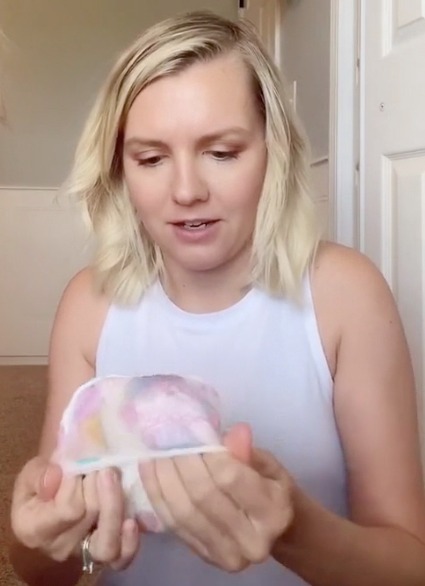 Lauren's video has racked up over 126,000 "likes" on TikTok and left parents stunned.

One replied: "I've been a mum for almost eight years and I NEVER KNEW. I tried it with my toddler this morning, life-changing."

"OMG you have changed my life," another added. "Thank you!"

For more parenting stories, this mum’s clever bread storage method went viral because it’ll save you time AND money.

And this mum surprised daughter with The Grinch during festive photoshoot – but things don’t go to plan.