BEAUTY upkeep is expensive, that's a fact. But one woman who treated herself to a fresh cut post-lockdown was "completely shocked" by the price of her new look.

The mum booked in for a cut and colour at a salon in central London, and walked out felling much, much lighter after being charged a huge £300. 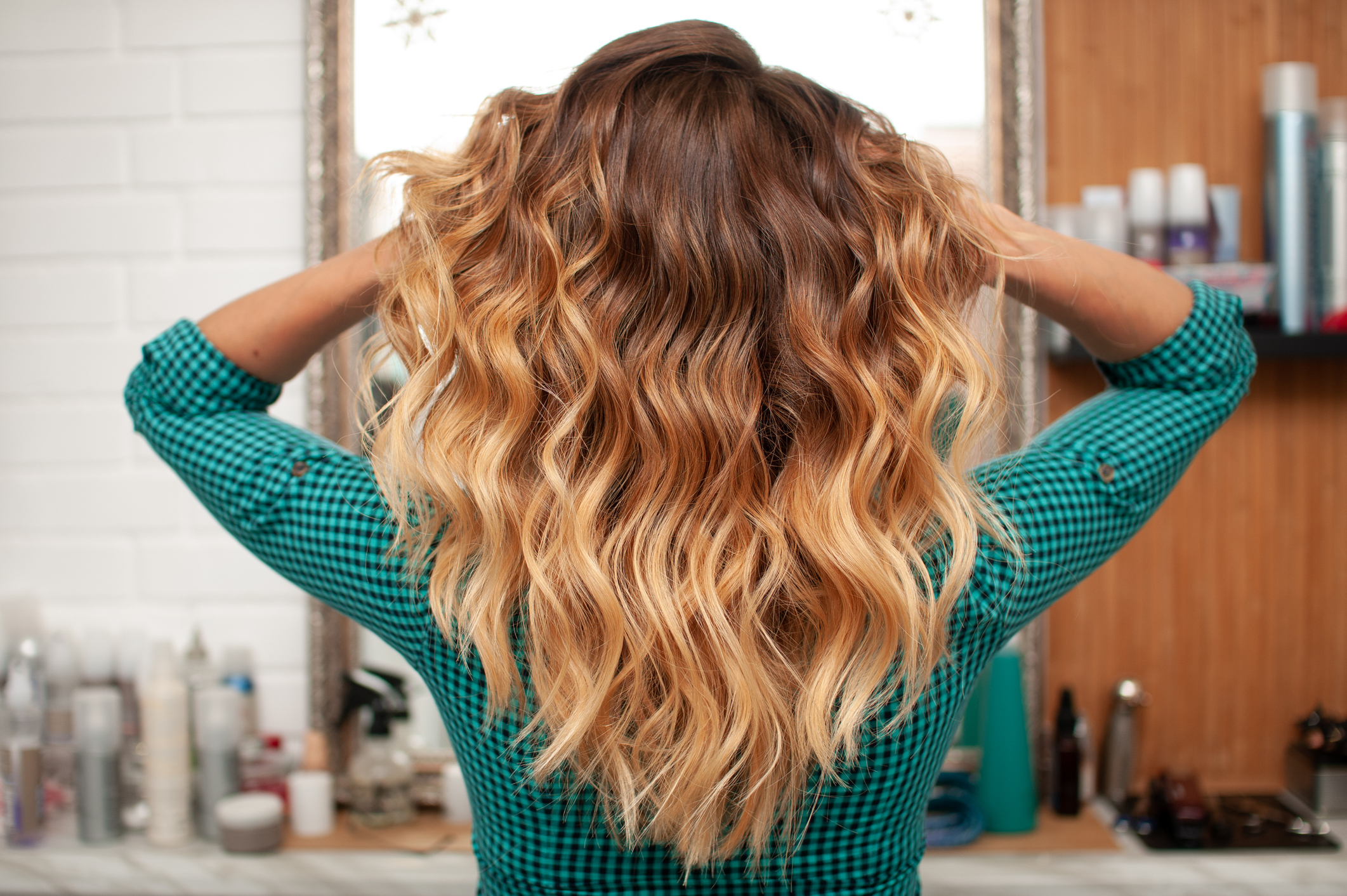 Hair salons and other beauty services reopened this month after being closed during lockdown, with people desperate for some pampering and a fresh new look.

But the embarrassed mum wasn't expecting to pay quite so much, and took to Mumsnet after returning home to ask for advice.

She wondered if she was overreacting to the huge amount, or if it was a reasonable amount for the hairdresser to charge.

But many agreed the price was "extortionate" and "ridiculous" suggesting she was overcharged. 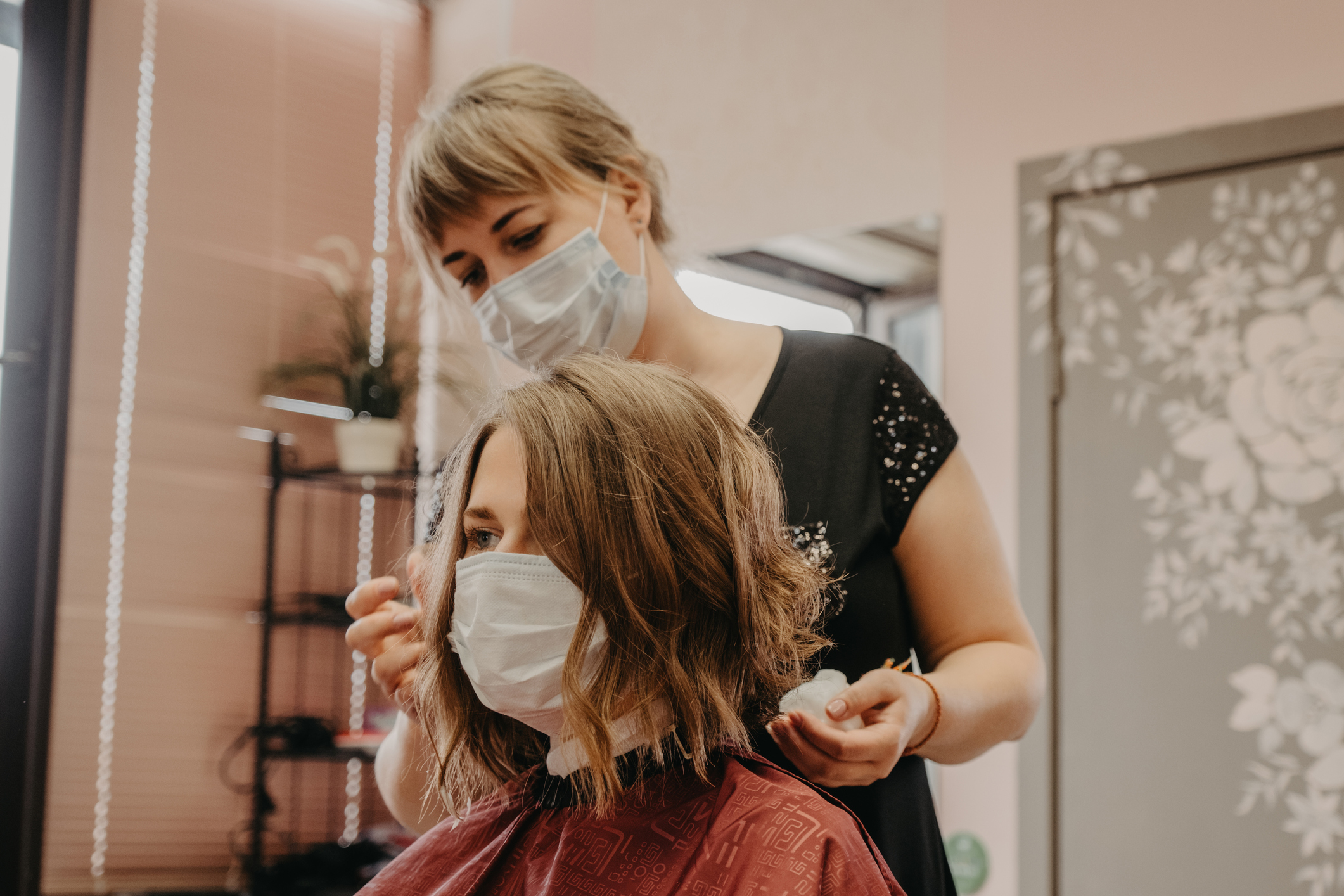 In her post the unnamed woman wrote: "Have waited seven months to get my hair done and finally went today. I got a full head of balayage highlights, a root tint to cover my greys and a cut and blow-dry.

"The website was really unclear and it said £130 for a full head of balayage. Knowing sometimes that hairdressers add optional extras I budgeted £180 just in case.

"I got to the till, the receptionist seemed awkward, didn't confirm the price straight away, so I asked her what it was, and £300 appeared on the credit card machine. I can only guess that she didn't say the figure out loud because she was embarrassed to charge me that much."

The woman went on to say that she "didn't want to say too much in front of a full salon full of people" but she did say "wow that's expensive?".

I thought I'd best pay and then query the receipt later as I already felt so embarrassed and caught off guard.

"She shrugged and didn't say anything but 'your e-receipt will be sent directly to you'," she continued.

"I thought I'd best pay and then query the receipt later as I already felt so embarrassed and caught off guard."

The mum then offered a price break down which had appeared on her receipt.

She added: "Am I right to be completely shocked at the price of this?? It did take four hours and I have long thick hair but really? Have you ever heard of a haircut this expensive? Fellow hair stylists does this price sound reasonable to you?" 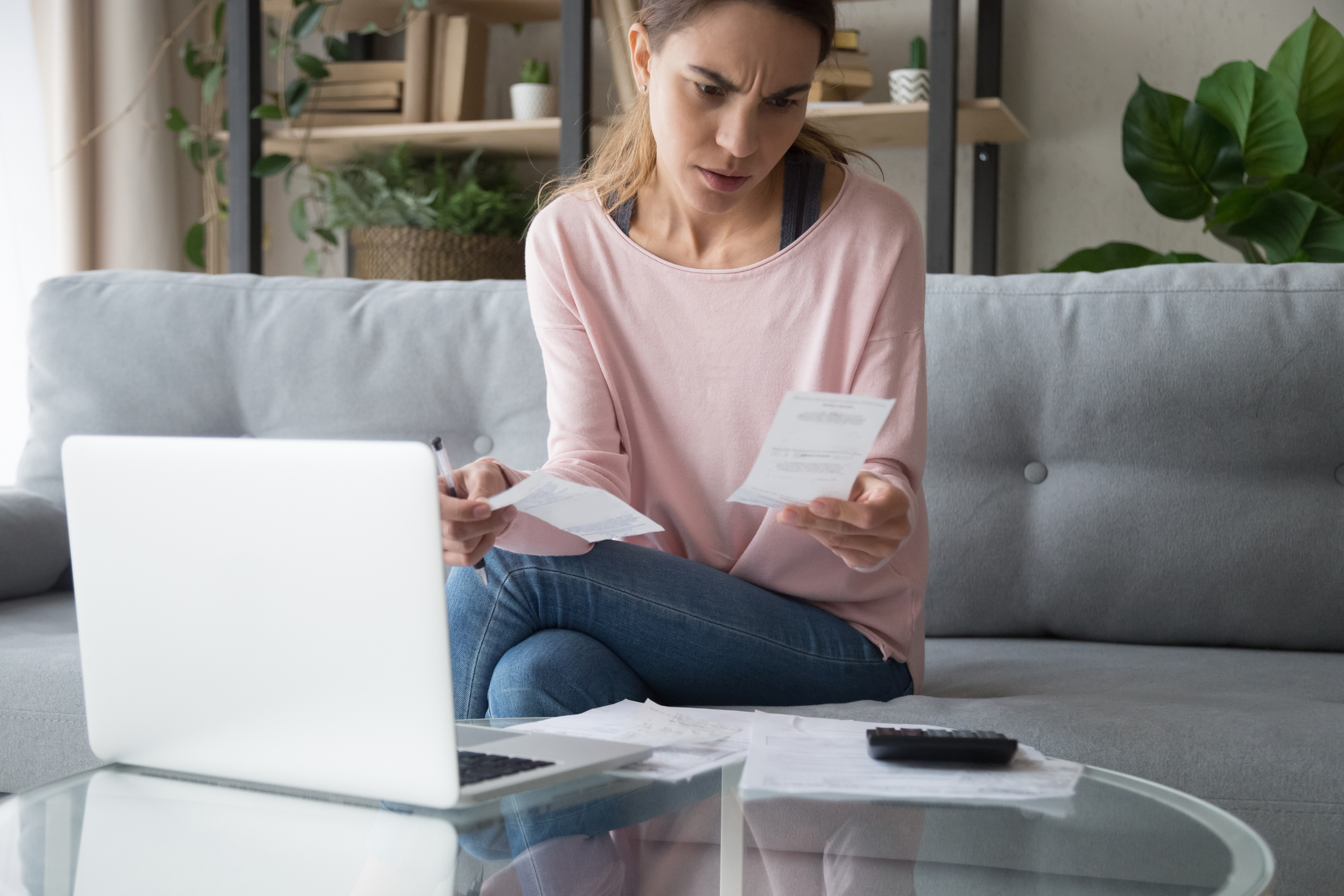 The said she has since emailed the salon to question the price but asked people on the forum if she was being unreasonable in doing so.

One person replied to the post, asking: "Why on earth did you pay it? That's insane!"

Another said: "To me that seems absolutely ridiculous!! (but you'll probably have people comment and say they regularly pay £400 for a cut and blow-dry). I've never paid more than £65 for a cut/colour and to be honest I was shocked at that price. Hopefully, it looks nice?!"

A third wrote: "Insane! I certainly would have said something. They've really taken the p**s." 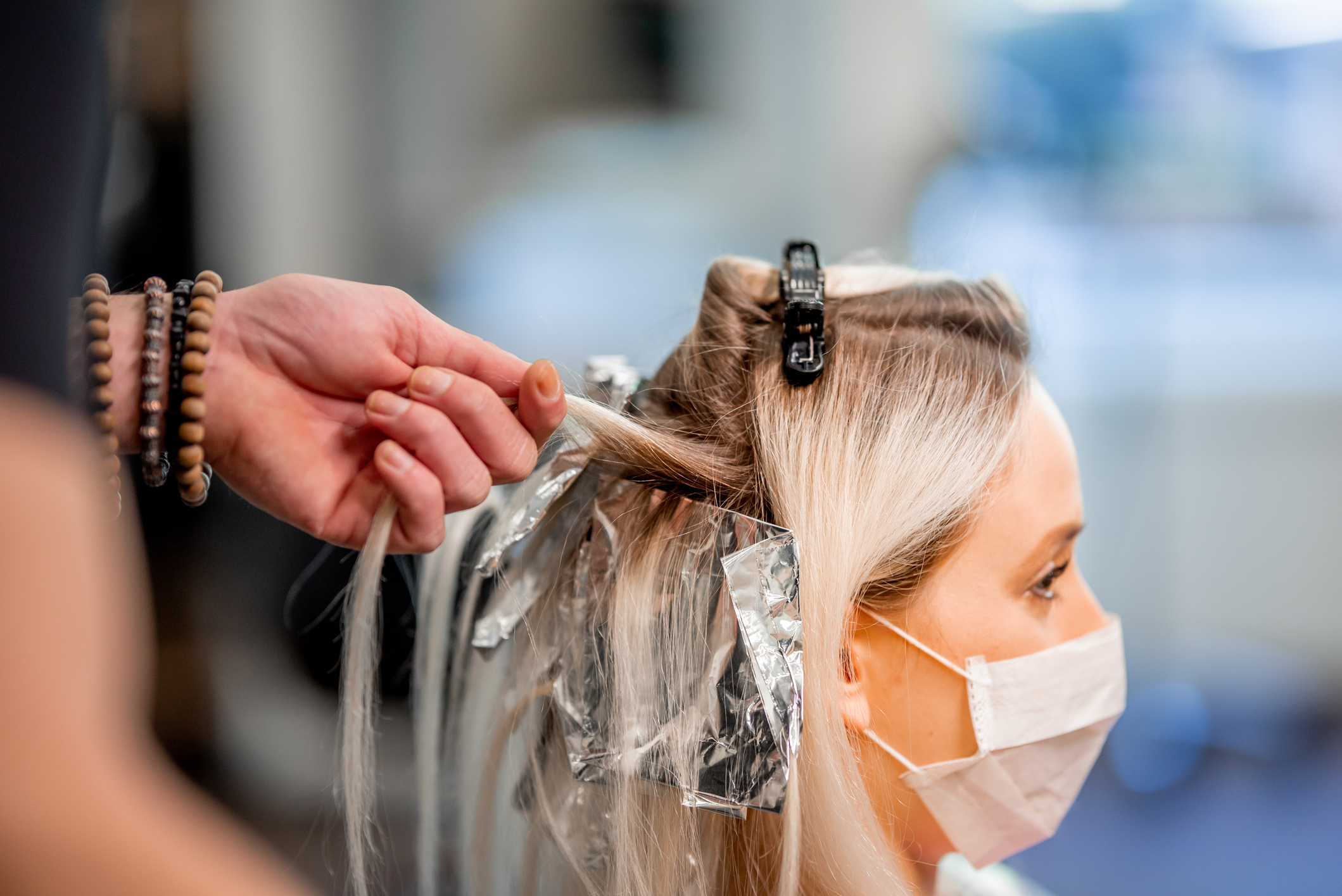 A different user posted: "How are they charging for a full head of balayage AND a full head of permanent colour?! Did they ask you if you wanted the Olaplex treatment?"

"That's an obscene amount to spend on a hairdo. I presume the price is inflated because it's some kind of branded salon," added a different user.

We previously shared how some salons could be charging more for overgrown roots and DIY dye fails, but customers should be made aware up front.

If you want to save on heft fees then, here are some tips on cutting your fringe at home.

And we told you how to dye your hair at home – best boxed hair dyes to get that salon fresh look.

Meanwhile, if you're yet to visit a salon post lockdown, here's what you can expect.