Five-year-old Ashton McPhee began to develop patches of red eczema across his chest, face and shoulder last year – and his mum Kerry, 35, was desperate to find a cream to ease the pain. 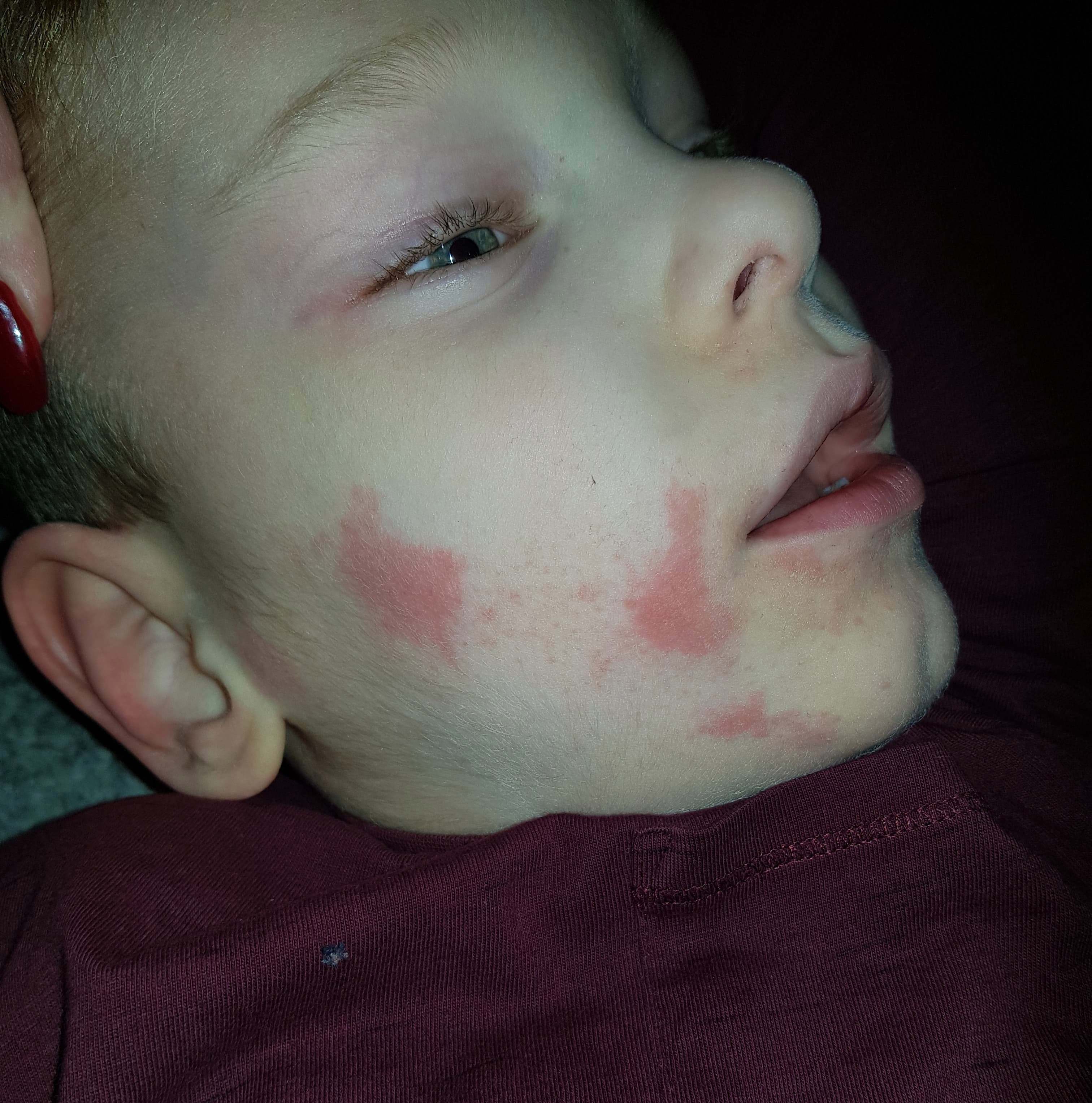 Ashton – who was born with cerebral palsy – had been using prescribed medical creams for months with no sign of improvement, leaving Kerry at a loss on how to help her non-verbal son during flare-ups.

She stumbled across the £4.50 'Dream Cream' from Lush – and despite her doubts, the cream cleared little Ashton's rashes in just four days.

She told the Daily Record: "Ashton is non verbal so can't tell us when it is itchy or irritating which made it really hard as we couldn't pin point what was causing it.

"But we could see how sore it looked – we would go out and I could see people almost grimacing at the redness on his face." 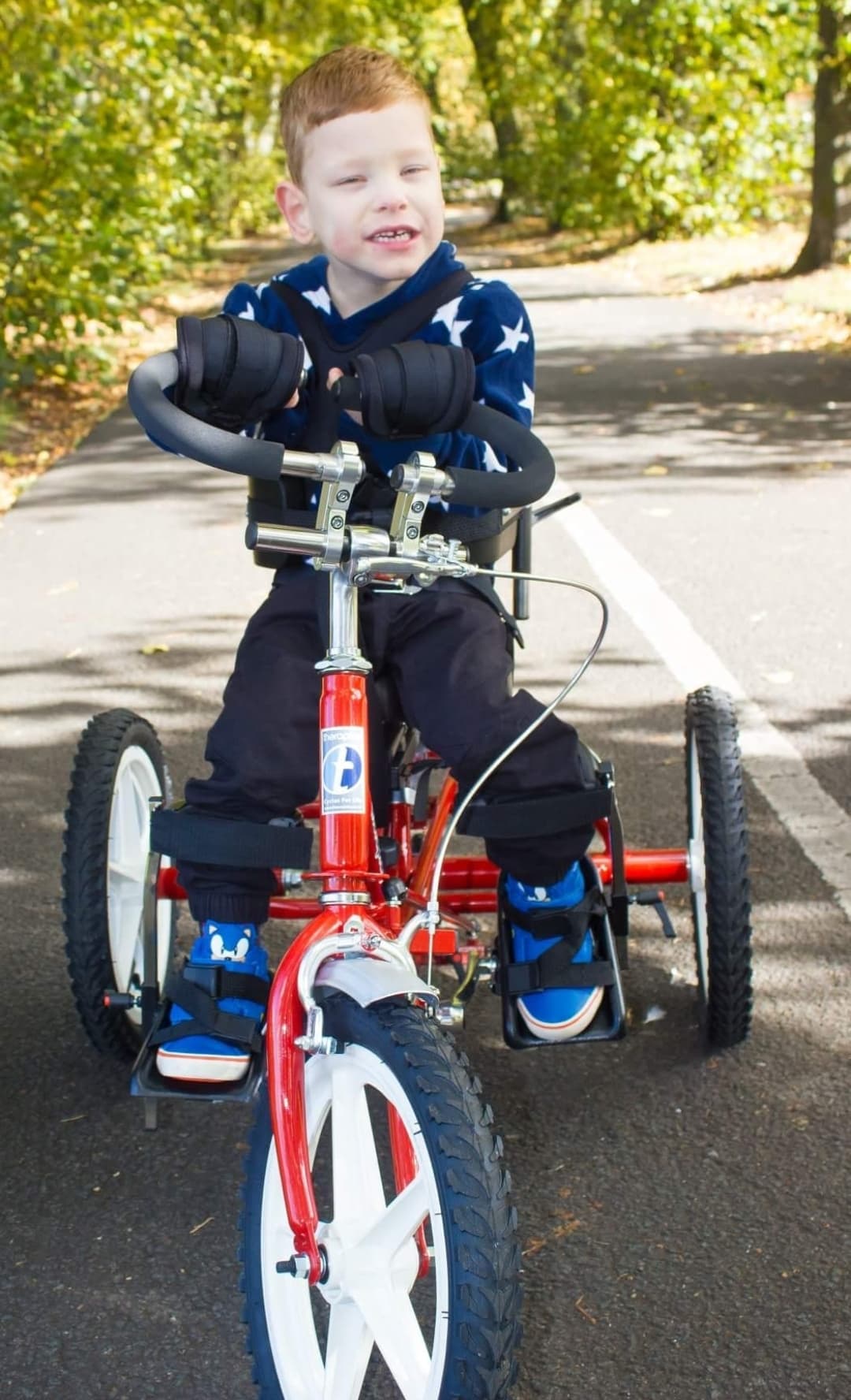 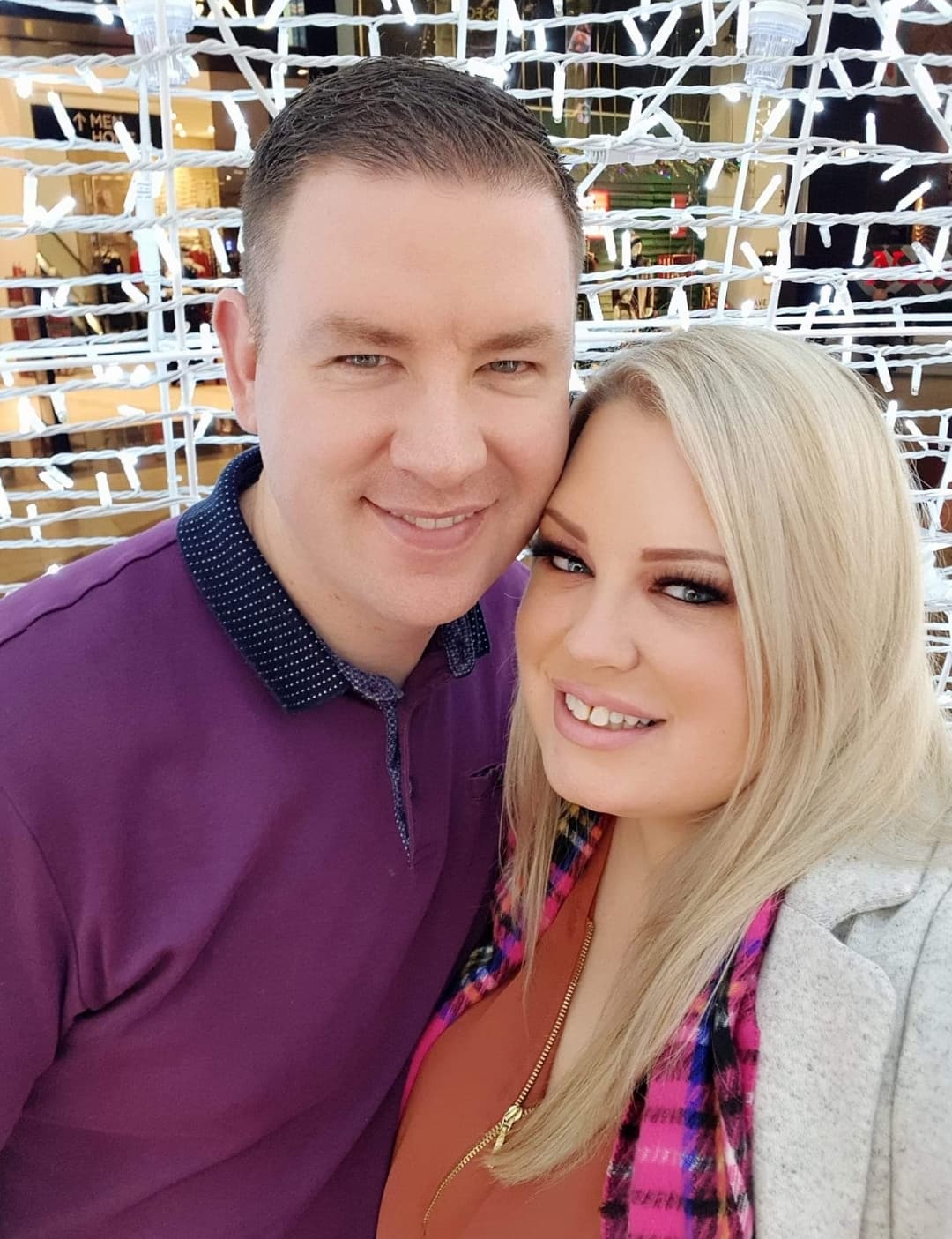 Kerry and her husband Sam, who live in Paisley, near Glasgow, took Ashton to the doctor and tried everything from prescribed washes and emollients to maximum strength steroid creams.

"The doctor told me that he had prescribed the strongest possible steroid for his face but even that didn't really work for Ashton," Kerry continued.

Frustrated, Kerry turned to the internet to find a cure for her son, and posted on a Facebook group for parents looking for advice.

And her request was flooded with messages, with hundreds of mums and dads recommending various products – but one cream stood out from the start. 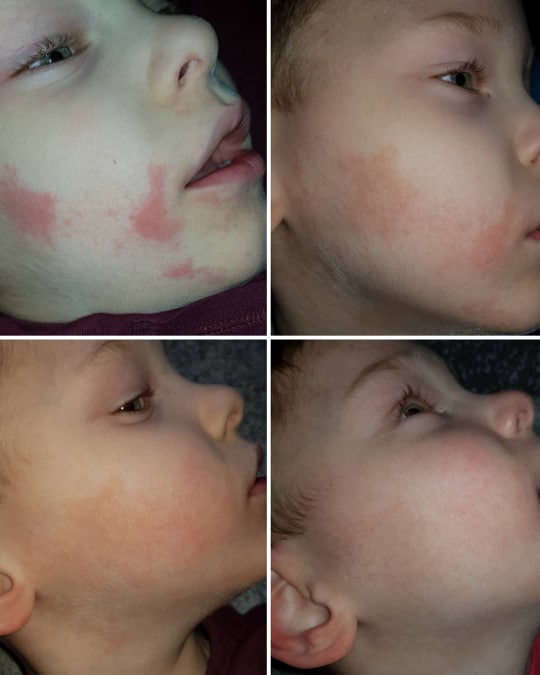 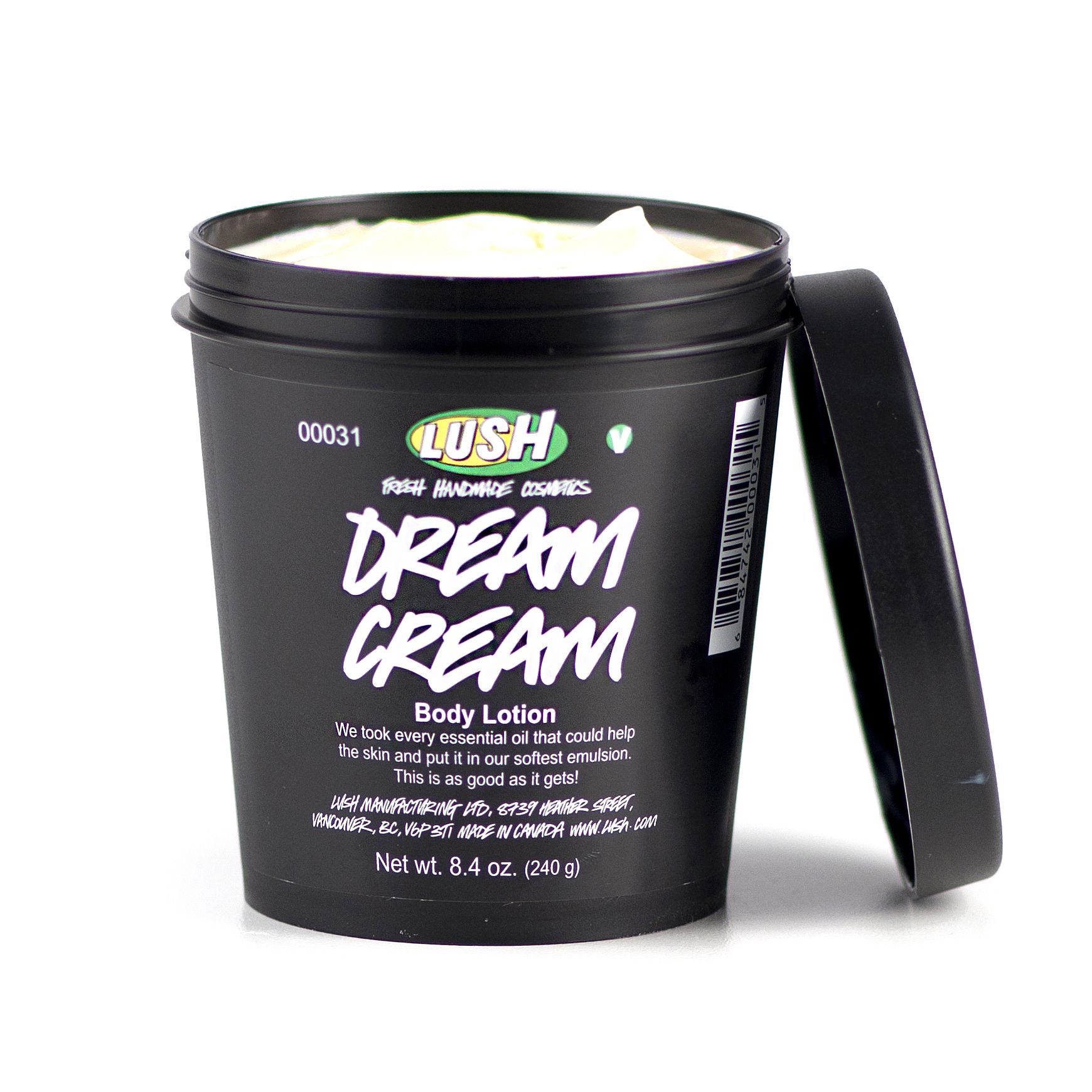 "Everyone was mentioning Dream Cream from Lush – and honestly, I was sceptical, but I picked up a sample to try it," she said. "I didn't really expect it to work."

But to her surprise, almost instantly Ashton's skin was transformed and within four days, the rashes had completely healed and disappeared.

She said: "I was really shocked to see how dramatic the results were.

"I know eczema is a very personal issue and what works on one person might not work on another. But to see the difference it made to Ashton's skin was incredible.

"I feel like we've discovered a cream that is the best kept secret – and now we want everyone to know."

Many reviewers claim it has helped ease their eczema and psoriasis symptoms.

One shopper wrote: "This cream helped a small patch of eczema that I have on my arm even after 1 use! Stopped the itchy feeling almost immediately. The smell really helps me relax and it helps me sleep more soundly too!"

Another said: "You should see the amount of steroid creams I have for psoriasis and not one of them worked as well as a bit of this. Can't recommend it enough."

Lush co-founder and managing director Mark Constantine said: "For me it's what the whole business is about, to deliver effective product that does a little more than it says on the pot."