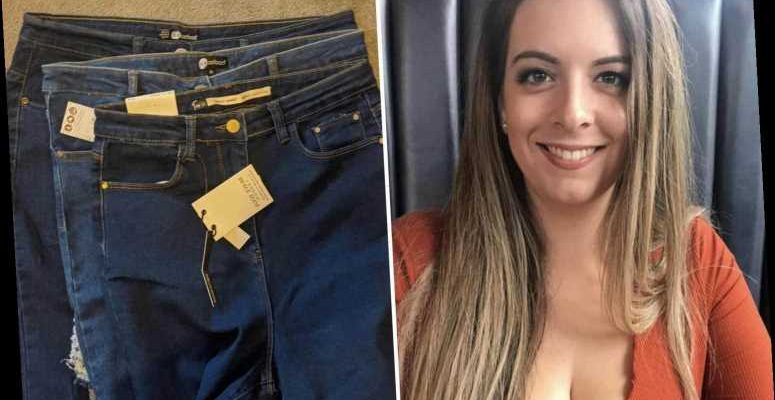 There was a waist size difference of 7in between the three pairs bought by mum-of-two Roxanne Stobbs – and one was closer to a size eight. 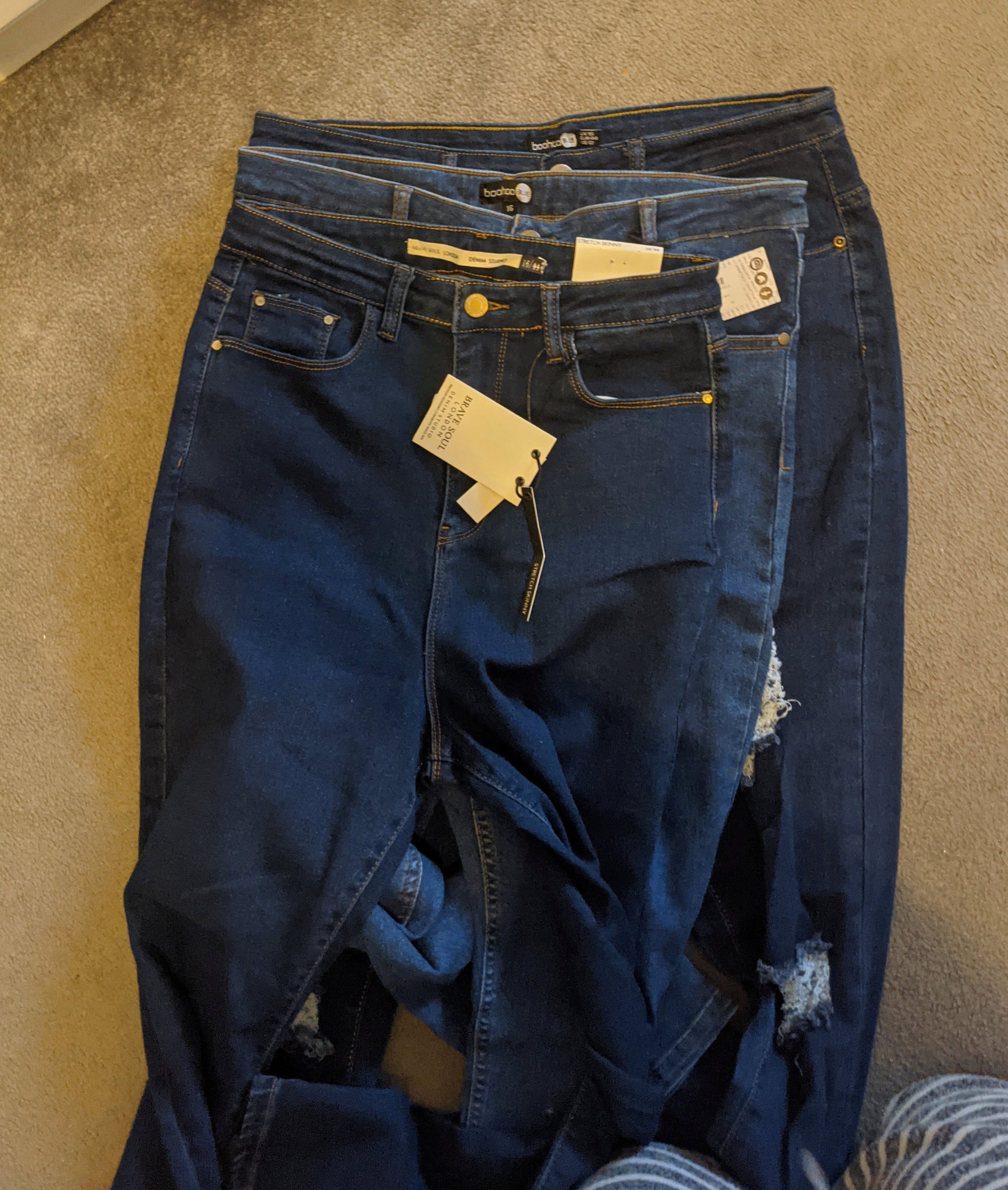 Only one set was true to size – despite all three being size 16, identical in style and all from the same shop.

Confident Roxanne, 31, said she finds the bizarre sizing "laughable" – but it worries it could negatively impact the self-confidence of many young women.

The stay-at-home mum from Leeds struggled with her own weight as a teen, and said the bizarre sizing differences could impact buyers’ mental health.

Despite a friend recommending the fashion giant as a good source of plus-size clothes, she says she will "not be buying from Boohoo again". 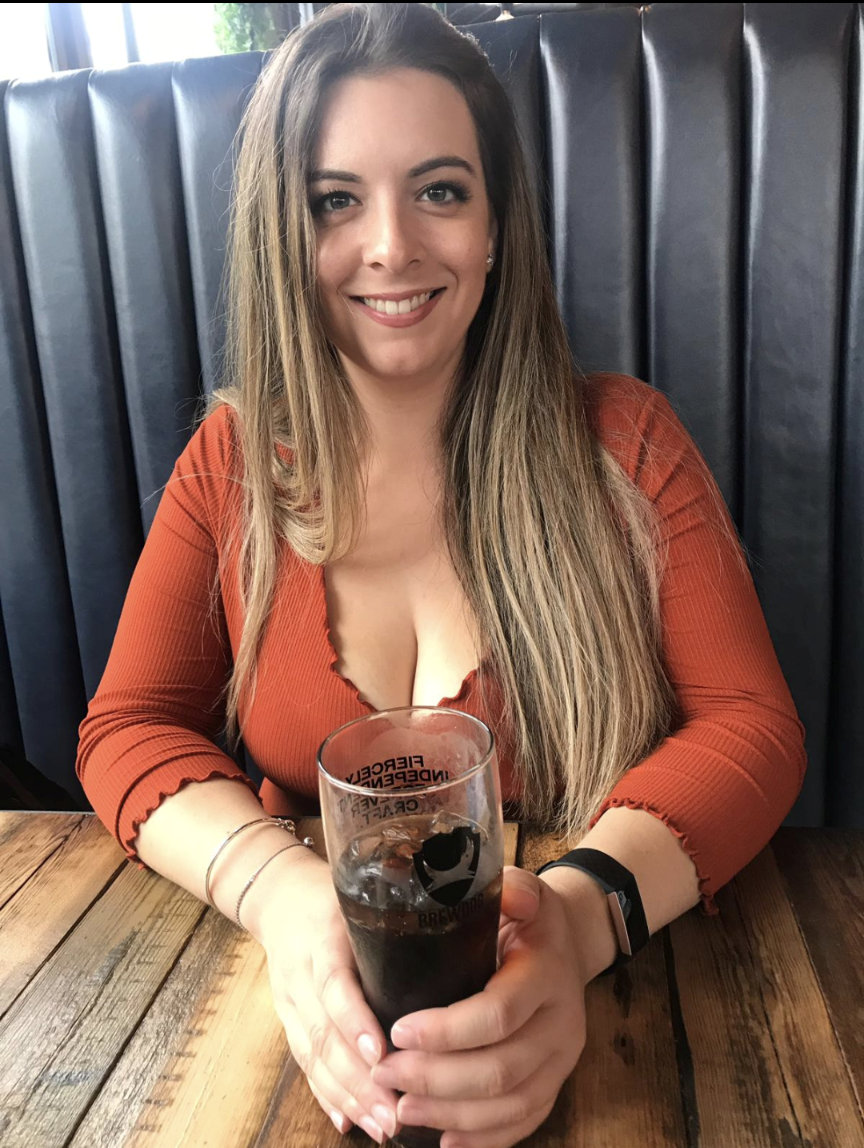 One waist measurement was just 28in – usually a size 8 – compared to the 35in waist of the largest pair.

She said: "At first, when I opened the package and saw how different the sizes were, I thought they'd accidentally sent me someone else's order.

"But when I looked at the label and saw all the jeans were a size 16, I was in total shock – two of the pairs looked nothing like a size 16.

"When I looked at them I just laughed because it was so ridiculous – I'm in a place in my life now where my weight doesn't worry me.

"But younger me would have been devastated by this – and I worry for the impact it might have on other young women." 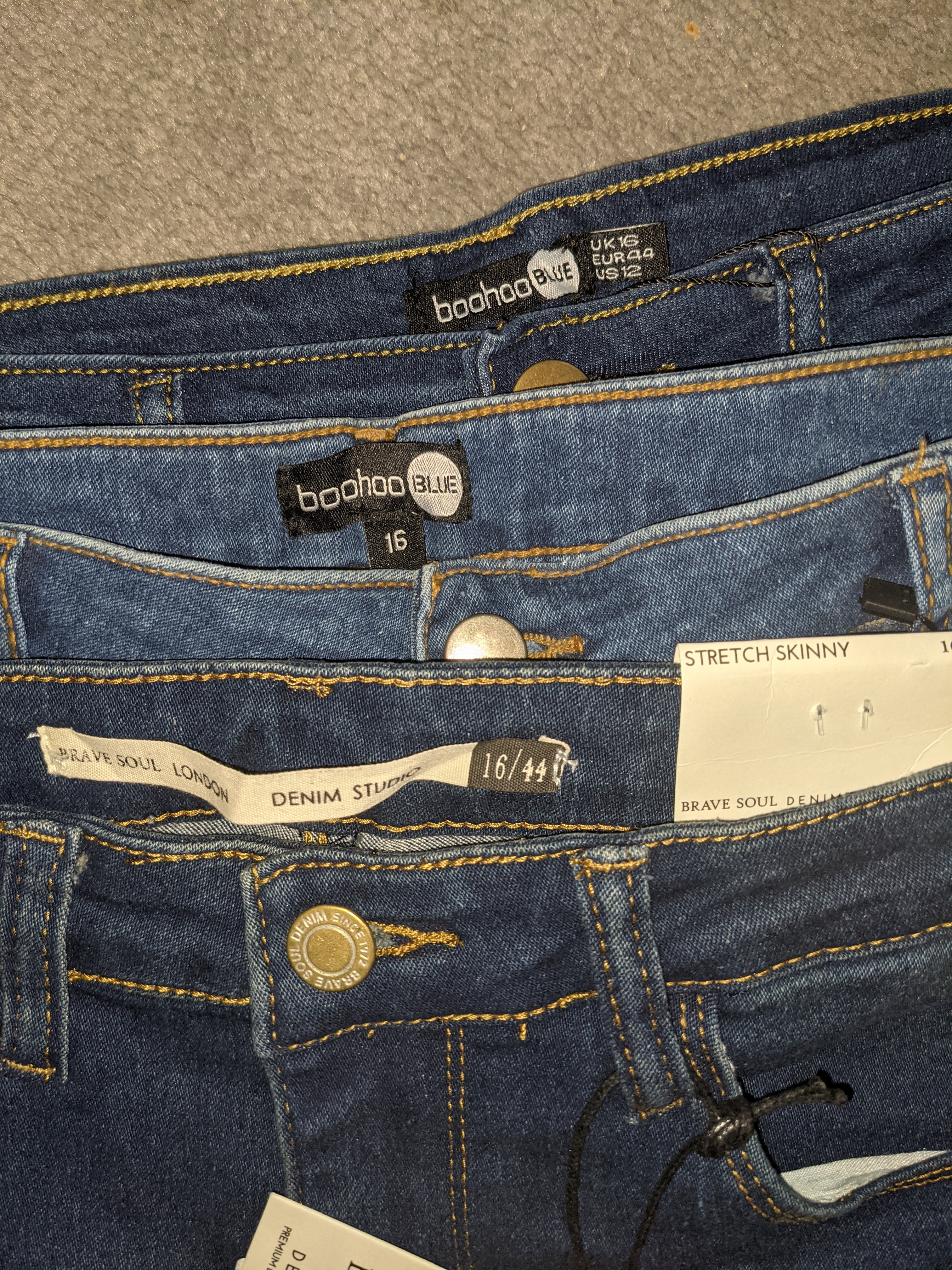 Roxanne placed her order on January 16 but when it arrived three days later she was disappointed by the seemingly random sizing.

The mum to Francesca, three, and Isabelle, two, said she immediately began to laugh as she assumed she'd been sent the wrong order.

But closer inspection showed they were all labelled a size 16, she said.

She said: "I'd expect variation in sizes from different retailers – but they're all from the same retailer.

"It just doesn't make sense for them to be so drastically different." 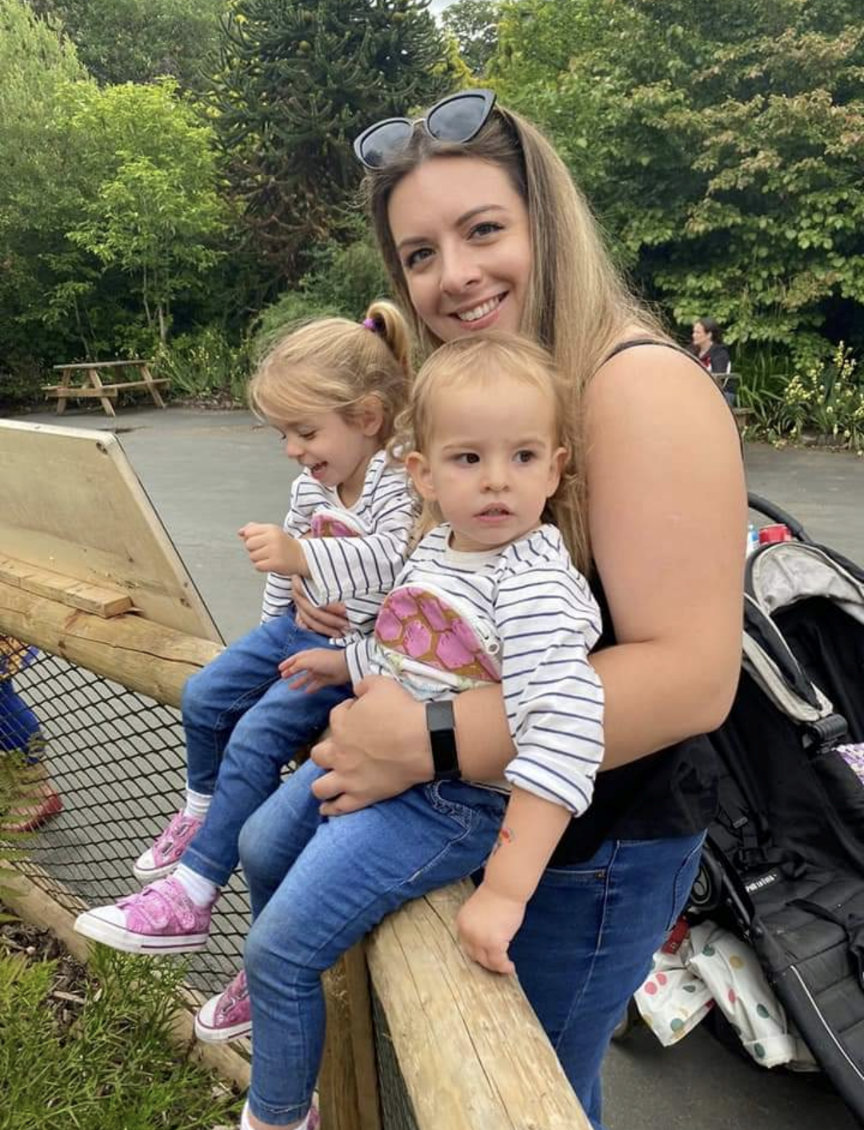 She said Boohoo told her to return them when she complained.

But first she held them against her mum's size 10 jeans – and found her 'size 16' pair were even smaller.

Concerned Roxanne said: "Since I had my girls, I've realised my weight doesn't determine my worth, and so size labels don't bother me.

"But in my teenage years and early twenties, this would have devastated me.

"I suffered with depression, and a lot of that was down to my self-image – I would always believe I was fat when I was never more than a size 10.

"This is how eating disorders begin – when women are made to feel like they're not small enough.

"But I hope when something like this happens, other young women realise their worth isn't determined by a label."

"I certainly won't be shopping with Boohoo again."

And thong bikinis are back in fashion but are you brave enough to wear the cheeky style?

Plus Primark is now selling sexy lingerie with prices starting at £5.50.