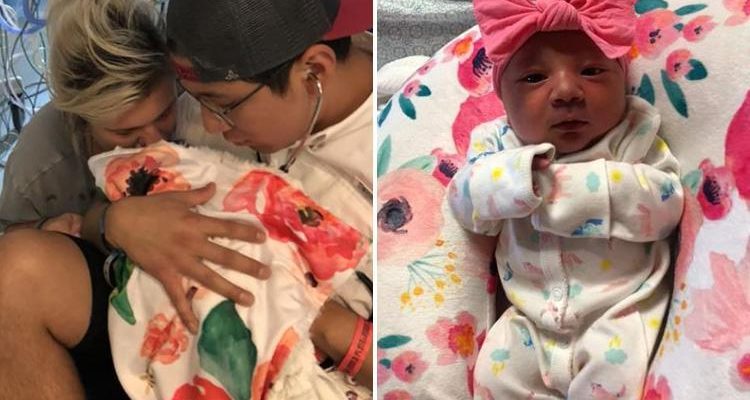 Now Presley Trejo, from Forth Worth, Texas, is urging people NOT to kiss babies which don't belong to them. 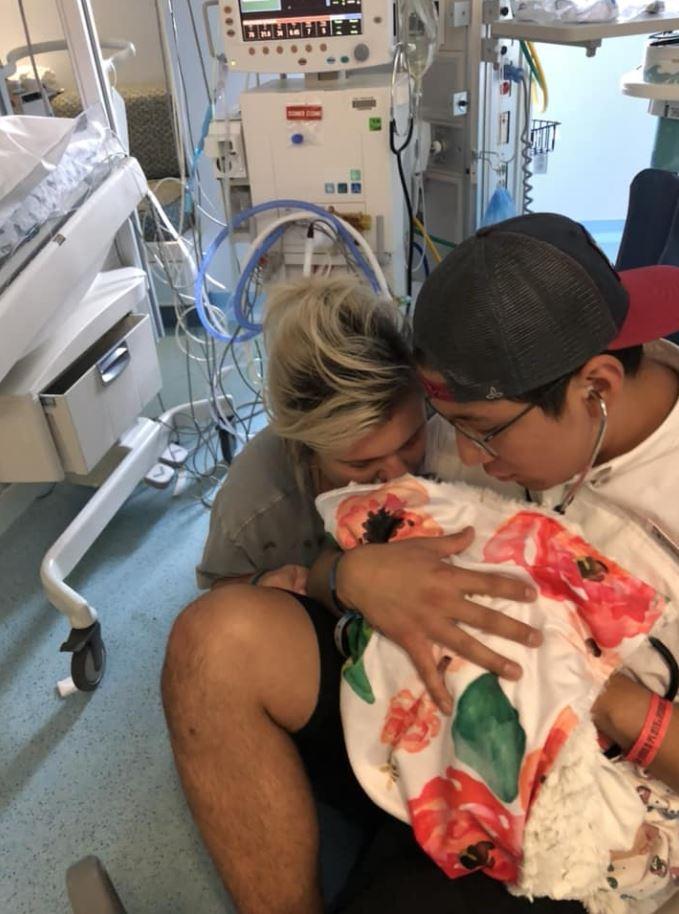 In a Facebook post which has been shared 198,000 times Presley told how Emerson died at just 12 days old.

She said: "Emerson ended up passing away from what is called the HSV-1 virus. It’s the herpes simplex virus most commonly known as the cold sore virus or the 'kiss of death' for infants.

"For adults it’s not a big deal. But for infants with little to no immune system, it’s fatal. When someone who has the virus in their system and kisses an infant it can spread rapidly.

"You can have the virus and not even know you have it. You don’t have to have an active cold sore to pass it on. You shed the virus in your saliva and when it gets on the baby it goes through the body so fast." 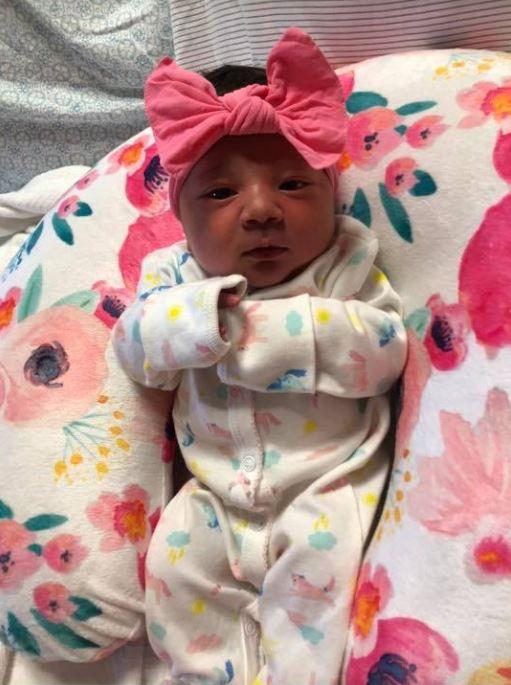 She continued: "It attacks the brain first. It shows up as a type of meningitis. It’s fluid based around the vertebrae and goes straight the the brain.

"It then spreads to all their organs. It happens so fast that you don’t even know the baby is sick. I’m Emerson’s case, when we arrive to the hospital, her liver was completely gone. Her kidneys were right behind. Everything was failing.

"She was having multiple seizures until she was brain dead. Her heart stopped beating and the only thing that kept her alive were machines.

"My daughter, my own flesh and blood who I created out of love, was on life support and I had to be the one to pull the plug on her life.

"A mother should never ever have to bury their child. The virus took her at just 12 days old and we watched her die a very slow death. And now I have a lifetime without her."