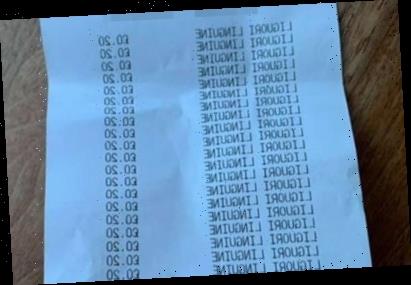 A MUM who snapped up 20 packets of pasta for just 20p each has been slammed for taking food away from those who need it – despite saying she was going to donate it.

With the second lockdown imminent some people have been stocking up on food and essentials for the month ahead, leaving supermarket shelves bare. 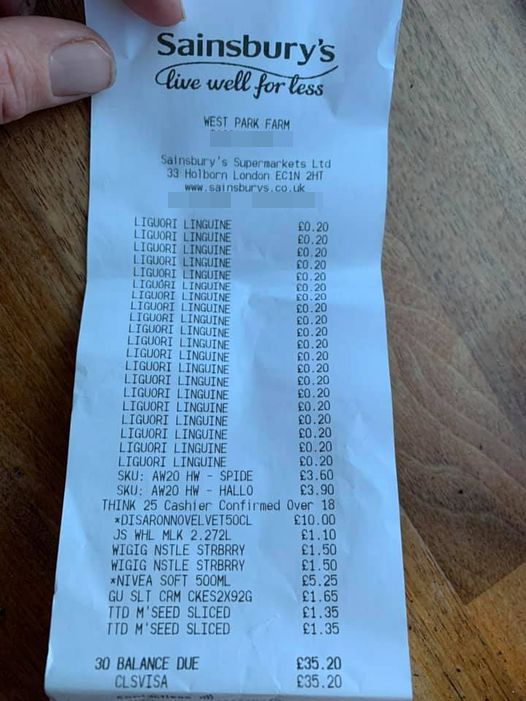 So when one mum saw packets of linguine slashed to just 20p in Sainsbury’s, she decided to snap up the whole box – to give to a foodbank.

Despite being motivated to help those in need, fellow shoppers slammed her gesture claiming she should leave it on the shelves for those who need it.

She wrote: “Sainsbury’s have a big selection of pasta, rice, crisps etc in their clearance sections at the moment for anyone that might be struggling in these times!

“I bought an entire box and popped it into the food bank there, very sad to find it completely empty.

“I wonder how many people have been sharing these posts or joining the campaign for kids getting free meals through half term and expecting the government to put their hand in their pockets but would never think to do something like this?

“Even one pack of 20p pasta could be a whole meal for a family struggling, what’s 20p in a whole shop.

“Next time you going your weekly shop and you grab a pack of past or a tin of beans please think about popping an extra one in your trolley for the food bank."

Hundreds of people commented on the post, as they slammed the mum for clearing the shelf.

One shopper fumed: “There are people who don't/cannot use food banks who could've needed and used that 20p pasta and cannot afford the expensive stuff on the shelf?

“If you can afford it then buy the more expensive stuff for the food bank and leave the cheaper stuff for the people who have a limited budget but not entitled to food bank for whatever reason.” 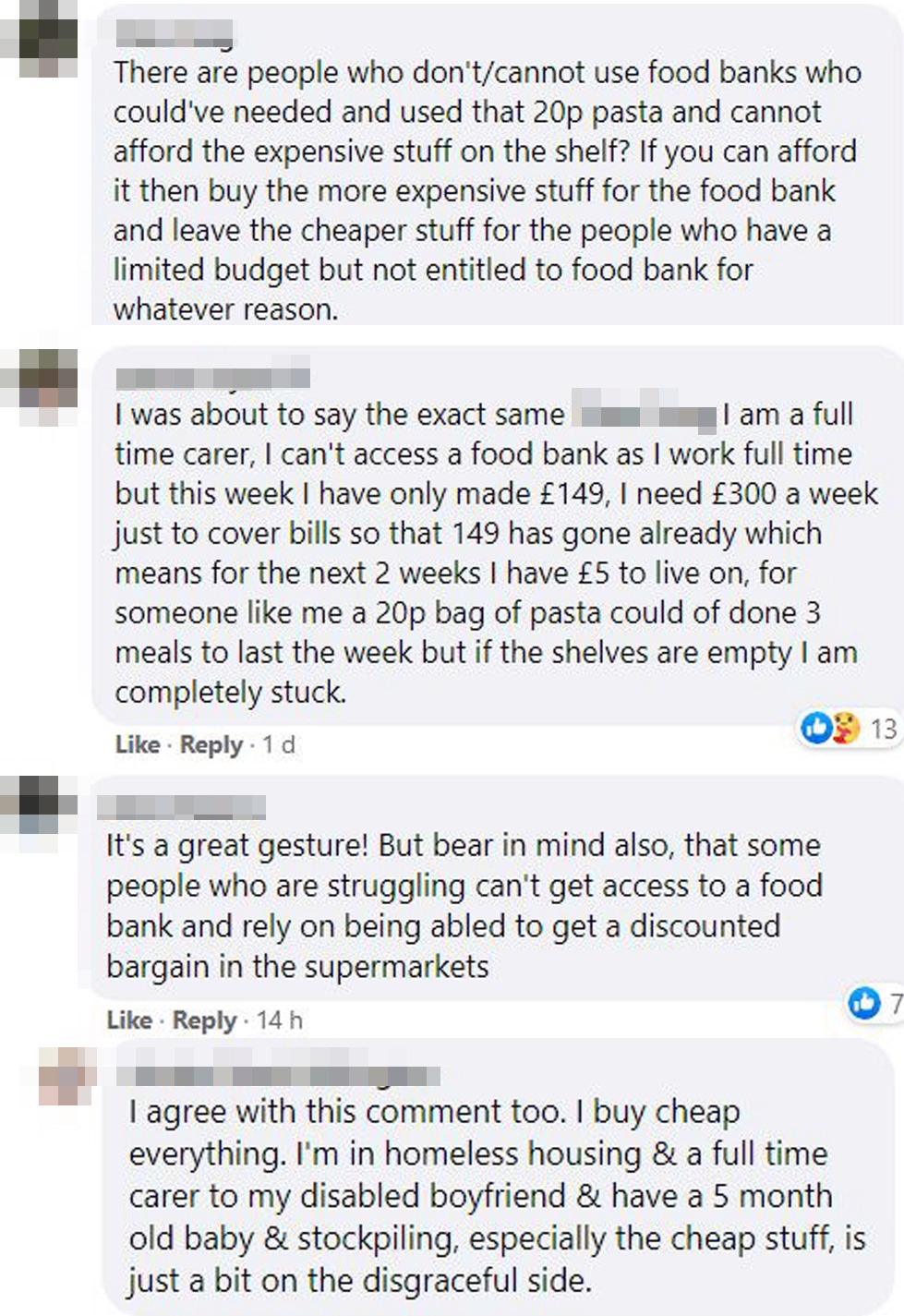 Another person wrote: “I was about to say the exact same, I am a full time carer, I can't access a food bank as I work full time but this week I have only made £149…

“I need £300 a week just to cover bills so that 149 has gone already which means for the next 2 weeks I have £5 to live on, for someone like me a 20p bag of pasta could of done 3 meals to last the week but if the shelves are empty I am completely stuck.”

A third agreed, saying: “It's a great gesture! But bear in mind also, that some people who are struggling can't get access to a food bank and rely on being able to get a discounted bargain in the supermarkets.”

This mum thought: “I agree with this comment too. I buy cheap everything. I'm in homeless housing & a full time carer to my disabled boyfriend & have a 5 month old baby & stockpiling, especially the cheap stuff, is just a bit on the disgraceful side.”

While this shopper raged: “Jesus u can't please everyone can you!!

“Yes those 20p pastas could have been left for a struggling shopper OR they could have been grabbed by someone wanting a bargain and no intention to help others. This lady was doing a good thing!!

“Most struggling families wouldn't be shopping in Sainsbury's anyway…”

Meanwhile this mum-of-16 shows what it takes to feed a huge family as she picks up a ‘small’ shop of 4kg of chicken & 21 pints of milk.

Plus this mum sparks outrage by stockpiling cut-price nappies and washing powder but she insists she’s in the right.

While this shopper shares massive £9 Lidl sales haul after bagging trainers, clothes and stationery sets for just 50p each.