A MUM has 'fessed up to swearing at her toddler, and people are absolutely horrified.

Posting on Mumsnet as Legbreak, the woman admitted she sometimes gives the little girl the finger behind her back. 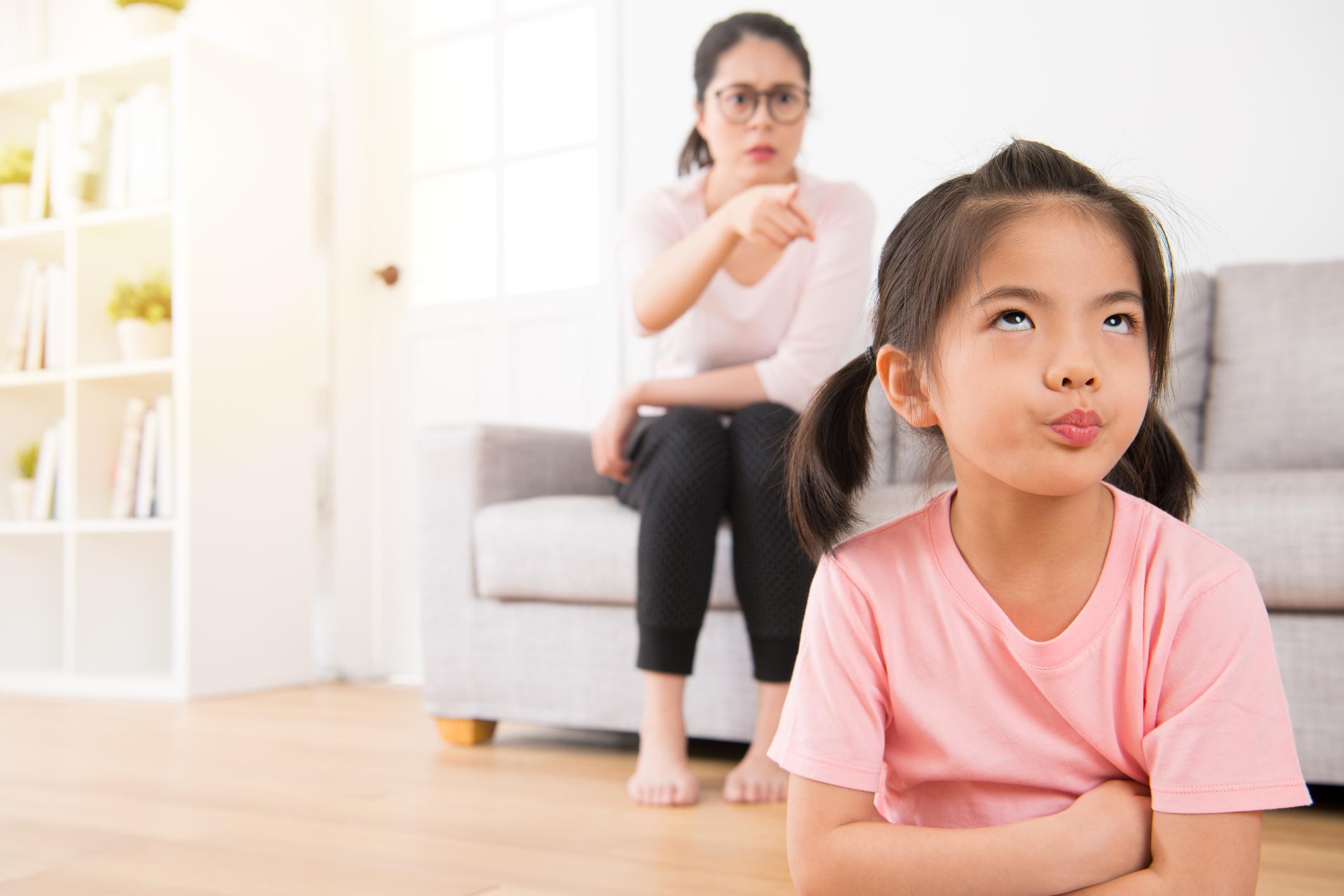 In the unearthed confession the mum wrote: "She definitely doesn’t see and it makes me feel better and is always at home, not out and about etc. My DSis (dear sister) thinks it’s appalling."

And others were quick to agree with the woman's sister, calling the act "disgusting" and "horrible".

Chocolatecoffeeaddict commented: "I think it's disgusting to do that to your own innocent child.

"Whether they see or not it is a horrible thing to do and you should be ashamed of yourself."

While YummySushi wrote: "I think that’s quite horrible.. Would u like ur toddler doing that behind ur back when they’re adults and ur calling them to ask for something?"

And cheeseandbiscuitsplease1 added: "It's a horrible thing to do to anyone let alone a toddler".

TheCheeseStandsAlone, meanwhile, said: "I don’t think it’s really acceptable TBH. She’ll eventually catch you (and do it to others)."

Toolonglurking agreed, adding: "I so nearly did this today, but managed not to, it weirdly felt like it would be crossing a line." 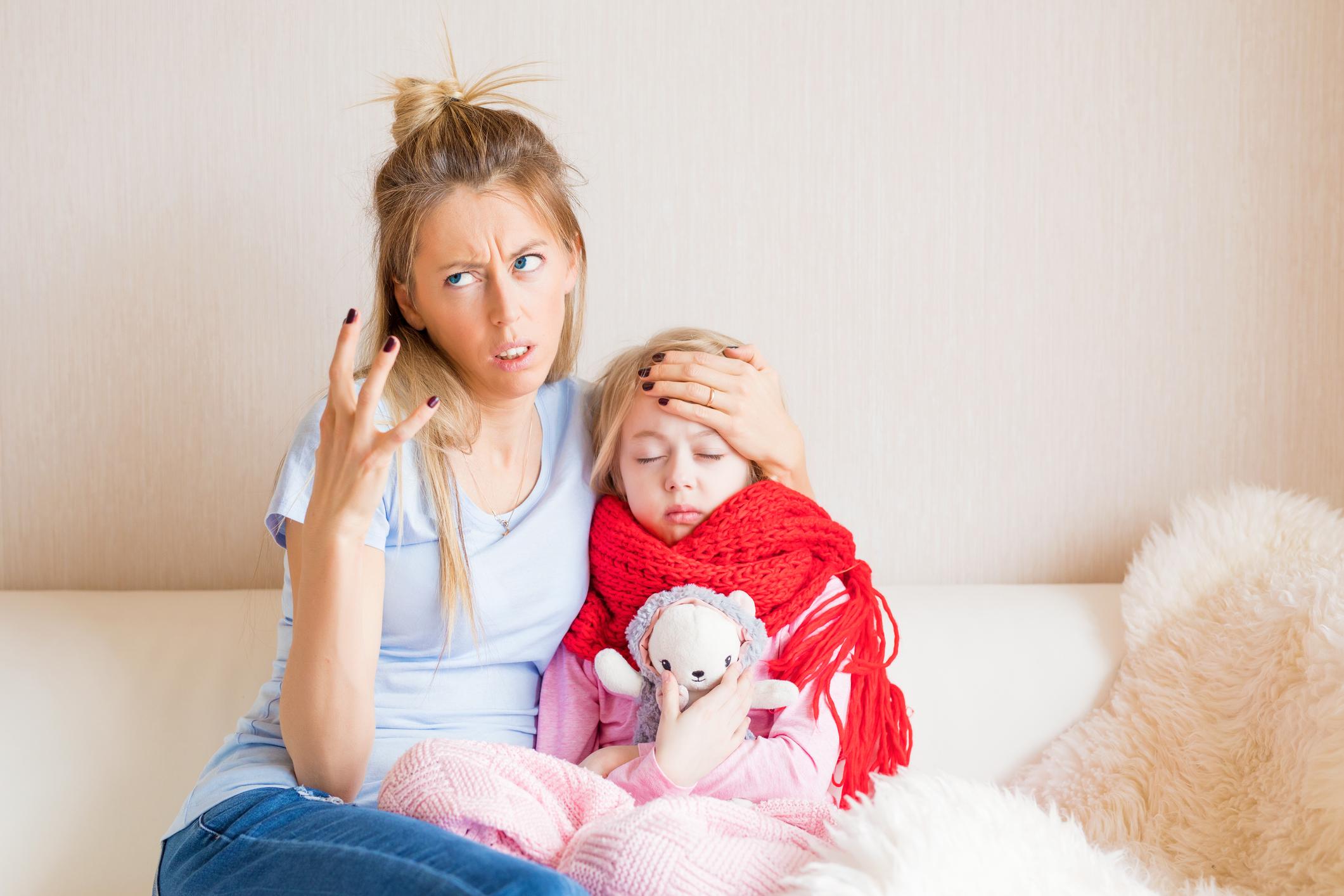 But other parents admitted to doing this too, and they swear it's what keeps them sane.

GerrysSuccessor wrote:" I do this ALL THE TIME. And I advise my mum friends who are having bad days to do it as well.

"It’s completely harmless, and as far as I’m concerned it’s preventing me actually doing it to their faces…"

While EnglishBreakfastTea commented: "I've got 2 under 3 and sometimes if they've pushed me to the absolute edge it really does help!

"I'd much rather do that than shout / lose my temper with them – they never see, and I'd never do it in public. But sometimes toddlers are just horrible and it helps!"

And another user added: "I often 'flick the V's' (two fingers) at my kids when their backs are turned. Makes me feel so much better, but i am v v immature!"

In more Mumsnet news, this woman was distraught after she found a condom wrapper in the laundry – but is it her husband’s or one of her two young sons’?

While this mum moaned her neighbours' early morning sex sessions are putting her off her breakfast – but people think she’s the miserable one.

And these mums were outraged after a six-year-old girl was told off at school for not wearing shorts under her skirt in gym – because it’s "rude".