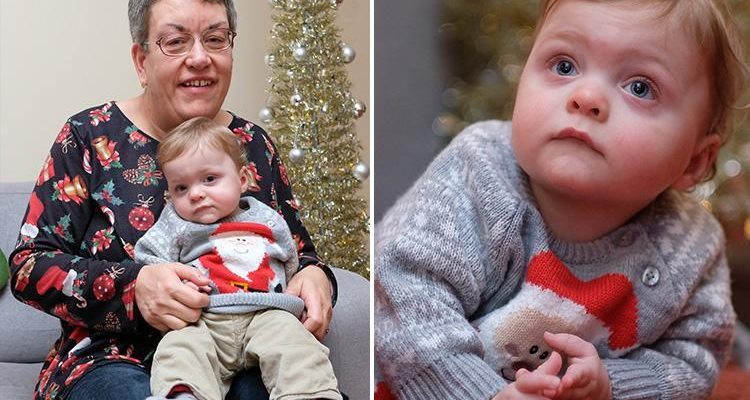 But despite baby boy James being born dangerously early at 29 weeks, Wendy and husband Andrew will celebrate Christmas with the "miracle" child they always wanted. 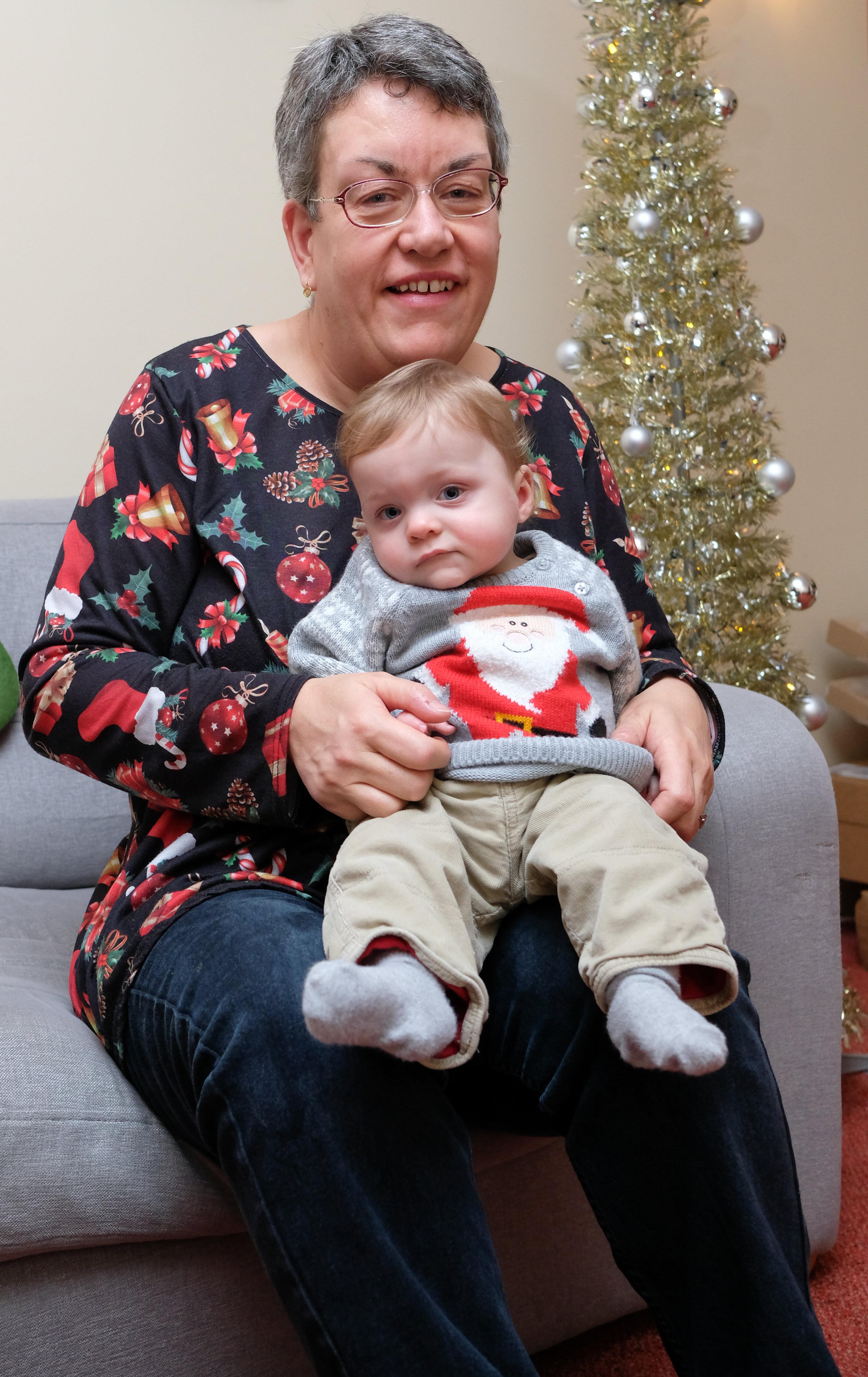 When Wendy and her husband Andrew, 50, started trying for a baby in 2013 – a year after they met – Wendy was diagnosed with PCOS.

Despite the NHS only funding women aged 42 and under for IVF treatment, Wendy and Andrew visited CARE fertility centre in Nottingham, where they were told Wendy was eligible until the age of 53 using donor eggs.

"We were told there was a 60 per cent chance of the first attempt being successful, which we were very optimistic about," explained Wendy.

The couple found out Wendy was pregnant on Father's Day last year, but just 29 weeks into the pregnancy, Wendy was taken to hospital for an emergency cesarean section. 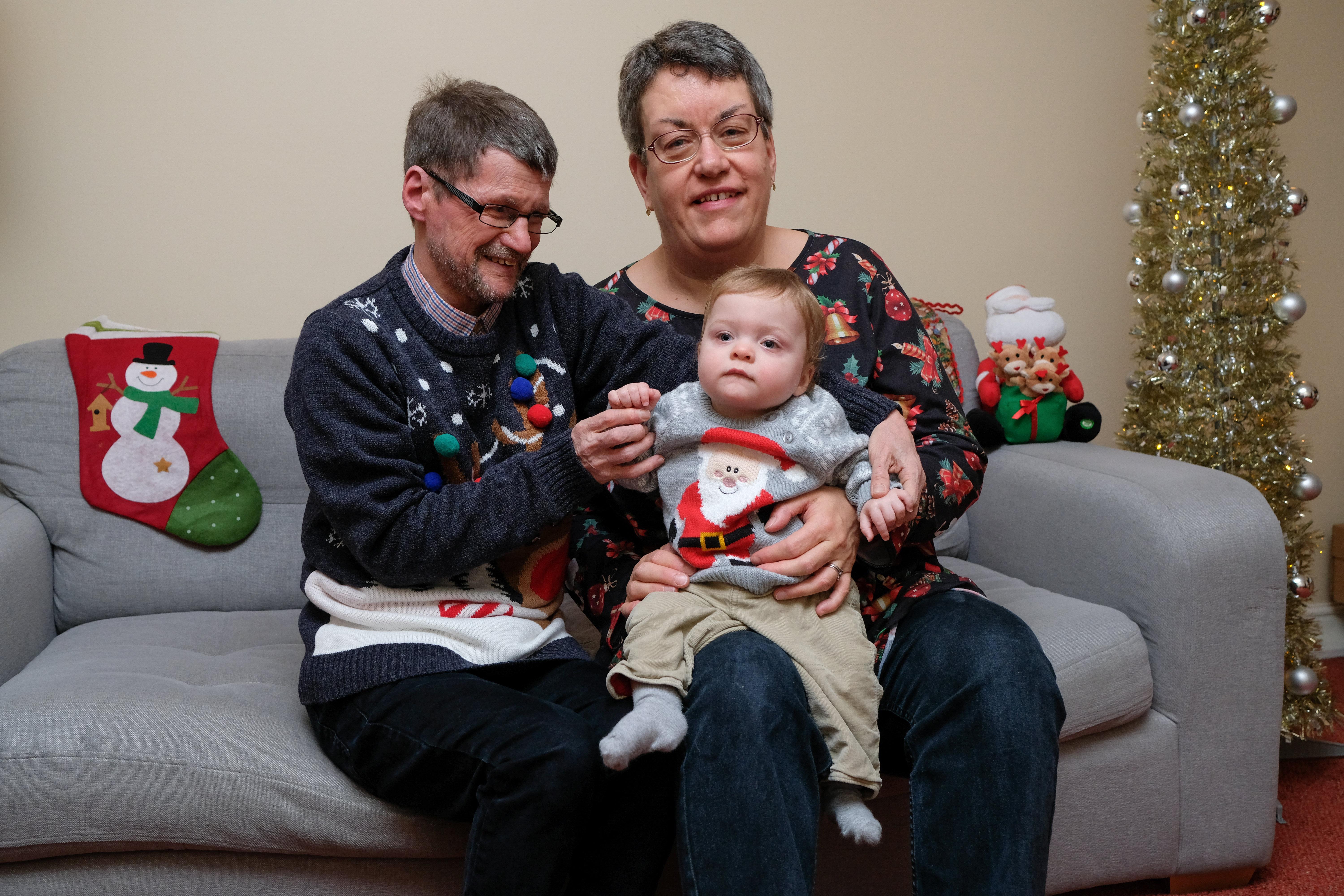 Having been diagnosed with pre-eclampsia, James was born dangerously early weighing a tiny 1lb 13oz.

"I was so worried after everything we had all been through that James wouldn’t make it," she said.

But when Wendy was able to hold James for the first time, she revealed she "felt like the happiest mum alive".

"For so long, I truly believed I would never become a mum – so to hold James in my arms was the most incredible feeling. He really is the proof that miracles do happen," she said. 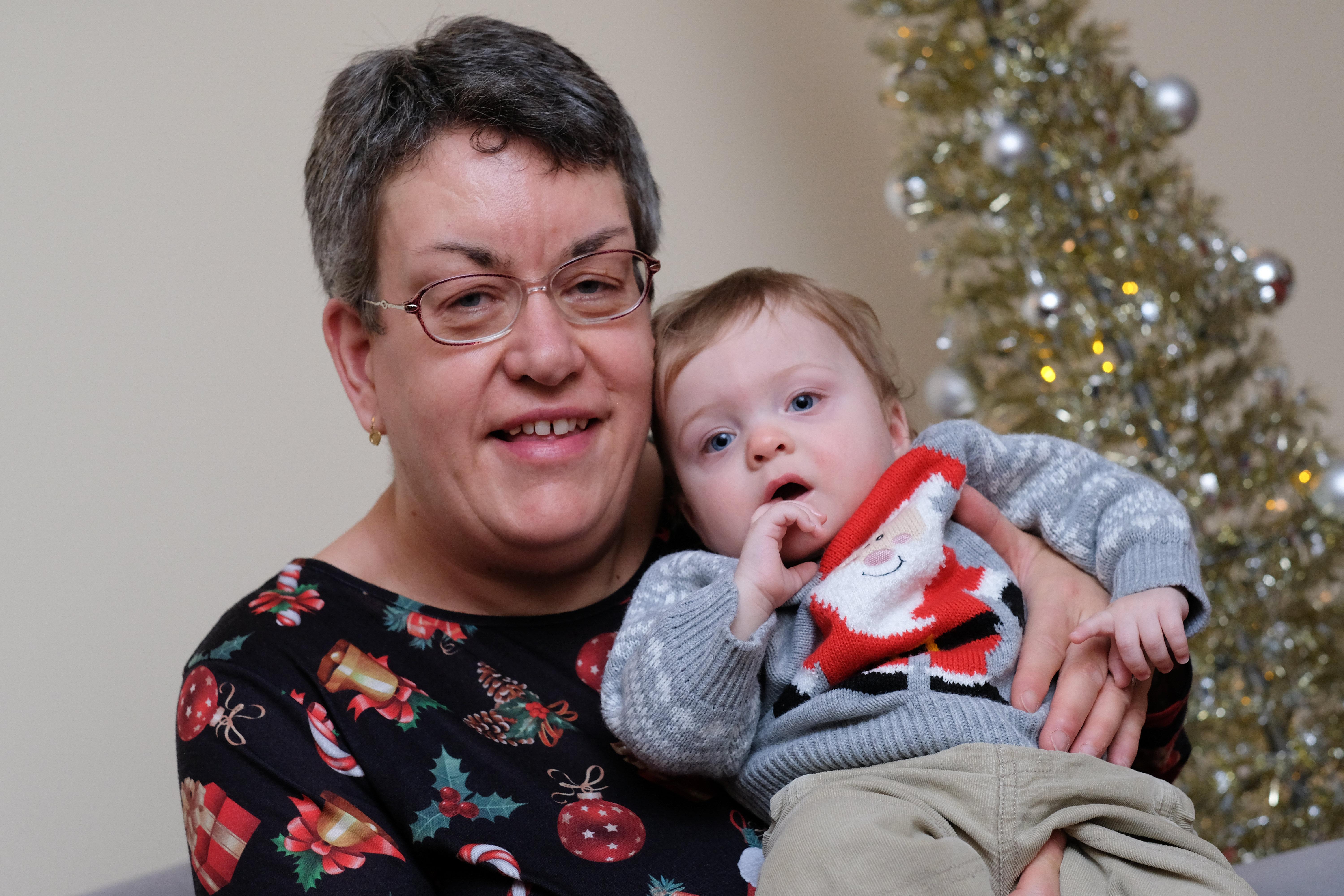 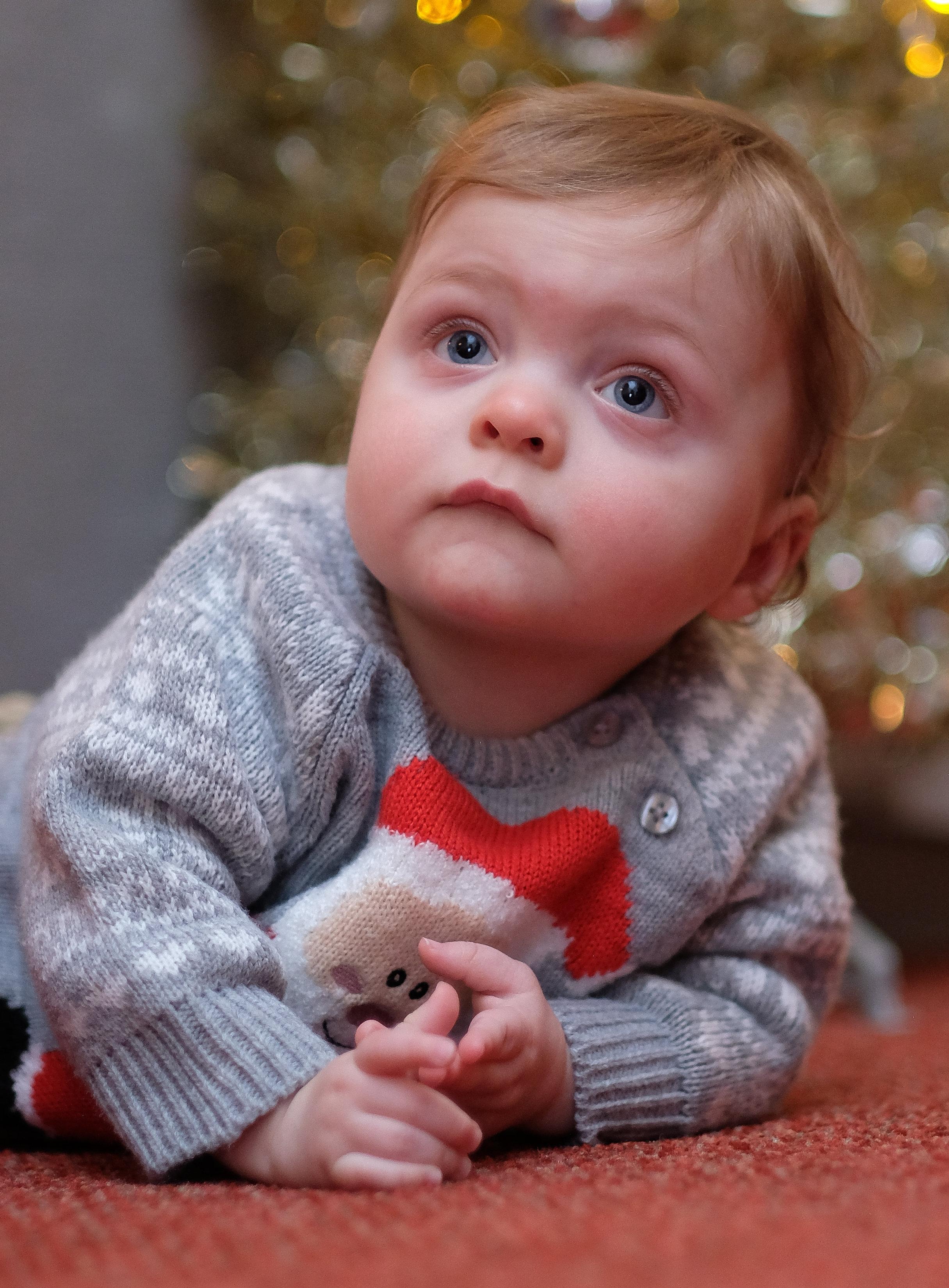 "And this year, we will be spending our first Christmas at home as a family – something that I only dared dream about.

"He will be spoilt rotten. I can’t wait to see him tear open all his presents and watch the look of sheer delight on his face.

“It may have taken for me to reach 51 for me to spend my first Christmas at home as a mum but it will be worth every second of the wait.” 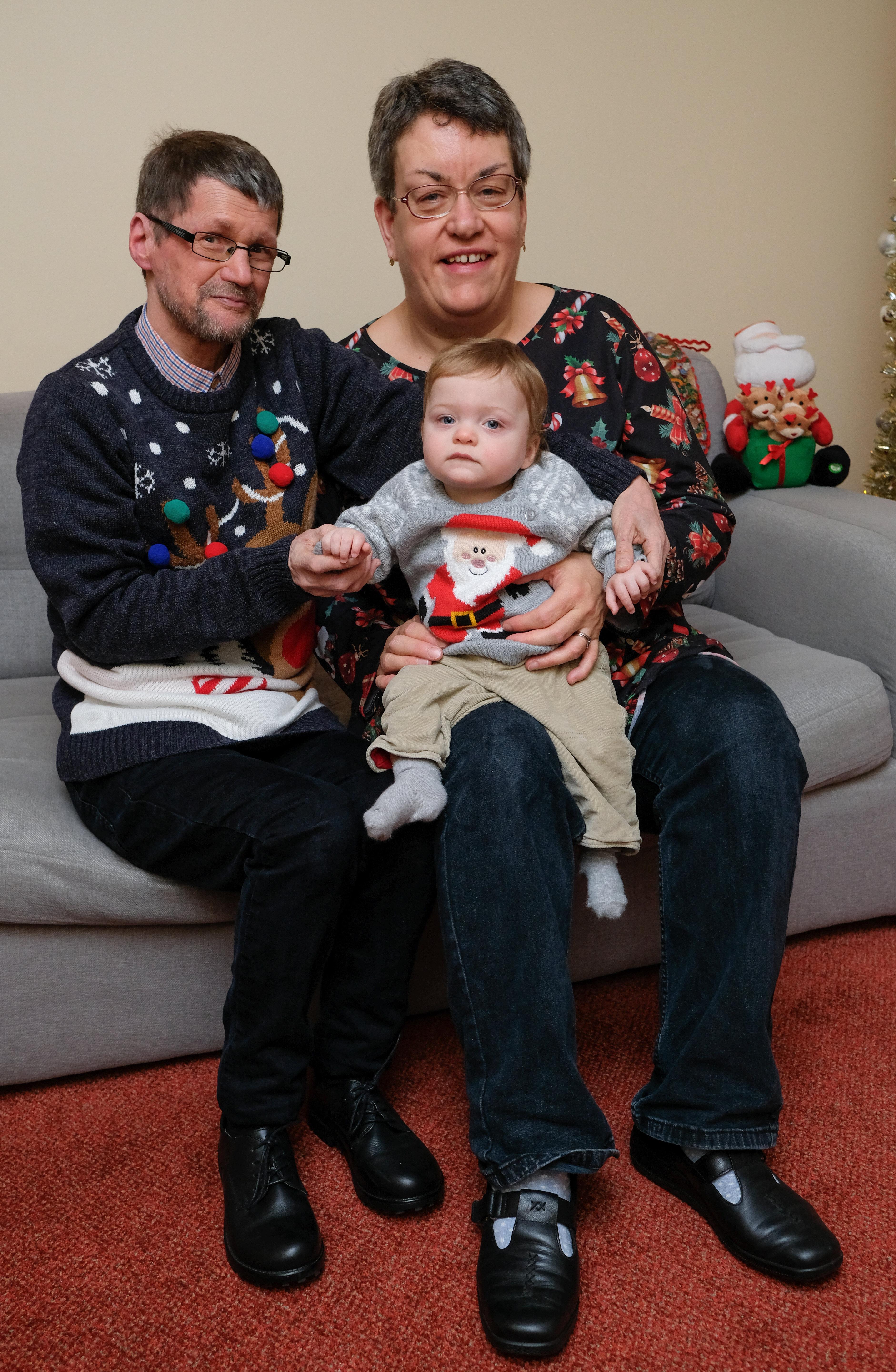 Earlier this week, we told you about the mum who refuses to buy kids ANY Christmas presents so they’re not spoilt.

We also revealed the three-bed cottage that inspired Christmas film The Holiday is on sale for £650,000 complete with exposed beams, a cosy fireplace and country-style kitchen.

And we showed you Ellen DeGeneres reunites long lost ‘best friends’ after 12 years… but it was really awkward.