But the 44-year-old was left shell-shocked by her diagnosis. 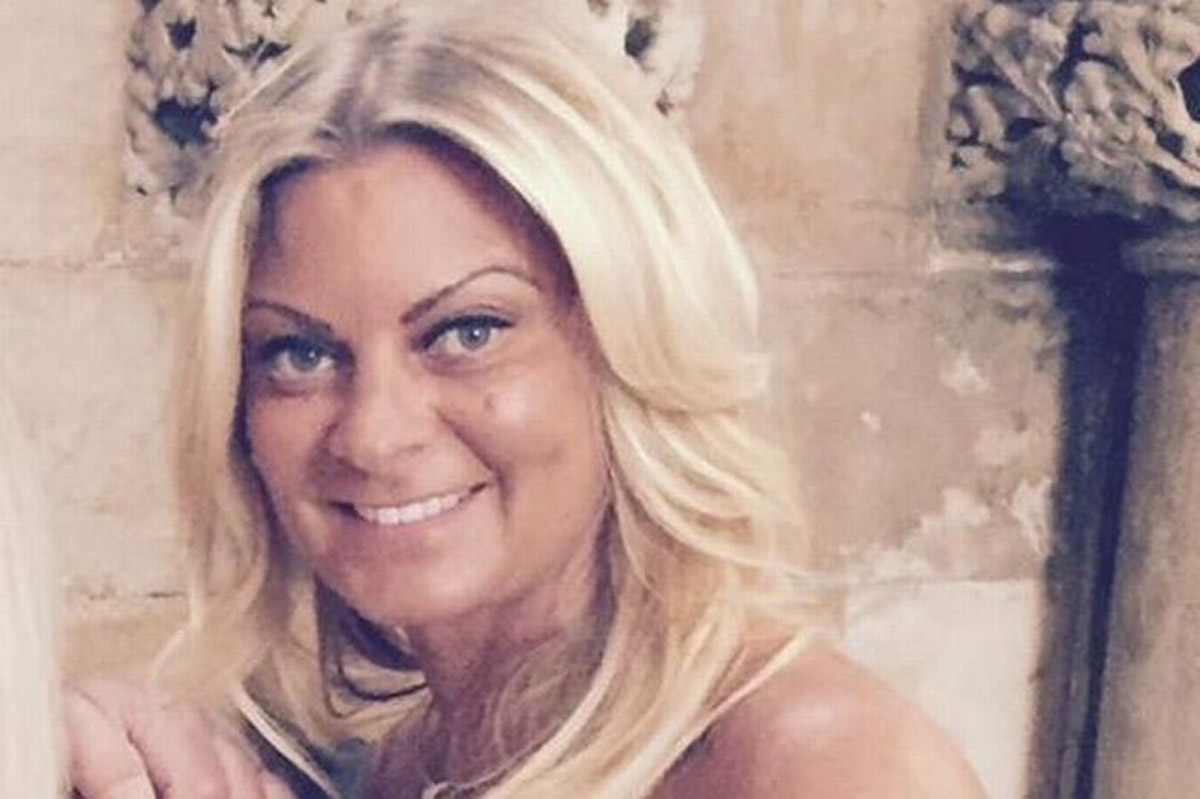 So to hear she had the disease yet again, was devastating – this time it was lung cancer.

Doctors warned Julie she had just eight weeks to live, but she exceeded their predictions, passing away seven months later on March 6.

By this time, the disease had spread to her bones and brain, as well as other organs, according to the Hull Daily Mail.

Daughter Georgia, 23, said she and her brother Charlie, 26, with my their mum's side as she passed away.

"She always wanted to be with the family," she said.

"She absolutely was just there, day in, day out, not matter what time or where we were in the world.

"She took her last breath with us there.

"She lit up everyone's world, she turned heads wherever she went. As soon as you met her you liked her. She was down to Earth, she got on with everyone." 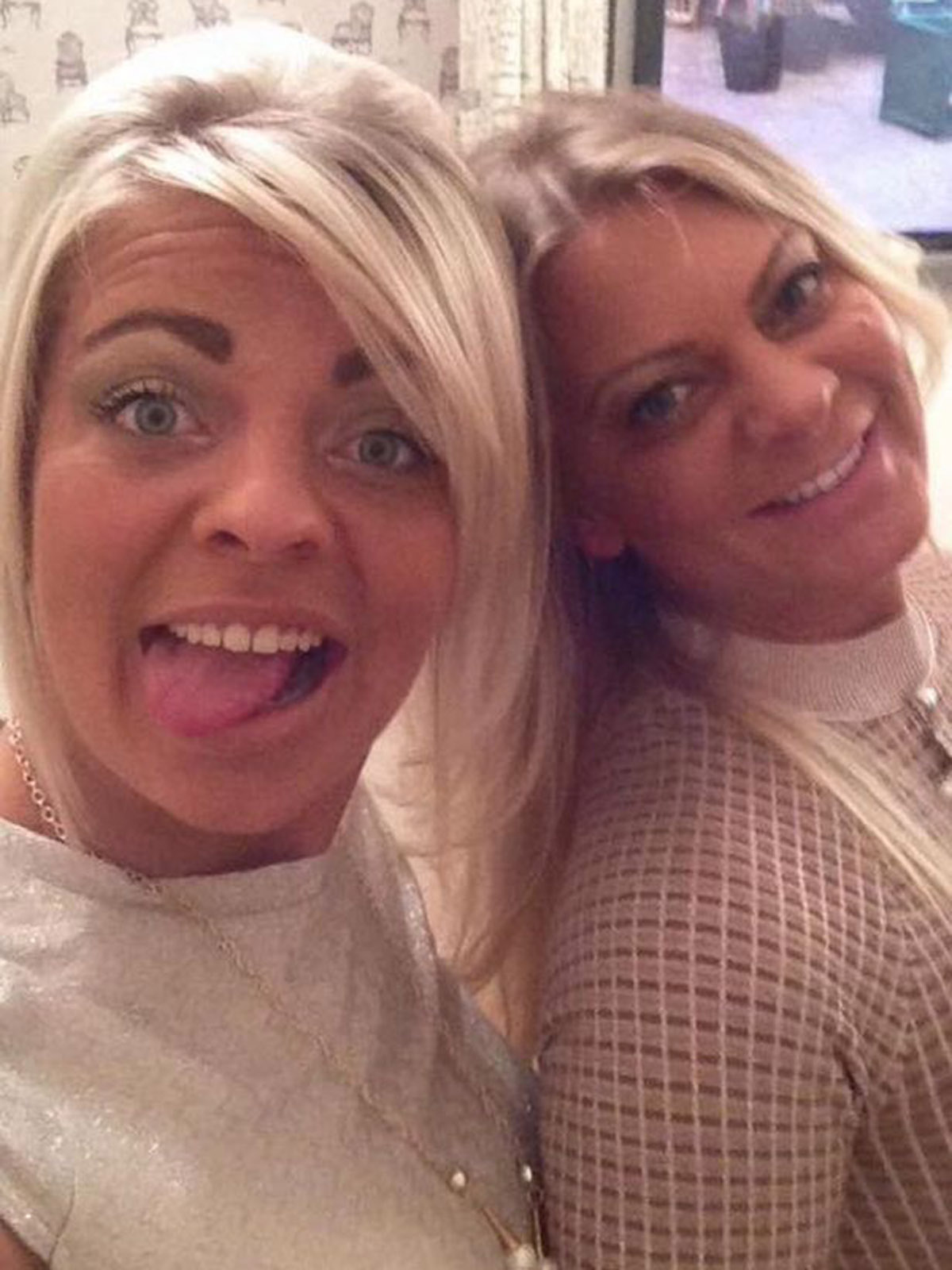 8 red-flag signs that could mean you have lung cancer

Symptoms of lung cancer can include:

Julie was first diagnosed with cervical cancer in 2007.

Speaking at the time, she said she was diagnosed following a smear test – which she had put off for almost a year.

The 44-year-old gran faced chemo and radiotherapy before she was given the all-clear.

Over the last 12 years, she campaigned to raise awareness of cervical cancer, urging all women to make sure they booked their smear tests.

"Helping others was a big thing for my mum," Georgia said.

"She was dedicated to helping others, she did it voluntarily because that is what she wanted to do, we did charity walks and she spoke out a lot."

It was October 2017 when Julie fell ill again.

Four months later, after going to the doctor when she couldn't shift her symptoms, she expected to be told it was a chest infection.

But Julie was dealt a crushing blow – in February last year doctors told her she had lung cancer.

Then in August last year, she suffered a seizure and was given just eight weeks to live after it spread to her brain.

She died on March 6, surrounded by her family.

Not all women with cervical cancer show symptoms, which is why it's important not to skip your tests.

Early signs can include:

"We had a really good Christmas with her, she was all mobile up until a couple of weeks ago.

"Mum was very proud, she didn't want strangers seeing her the way she was, so we looked after her round the clock as a family.

"It's so devastating, we knew the day was coming, it was just awful." 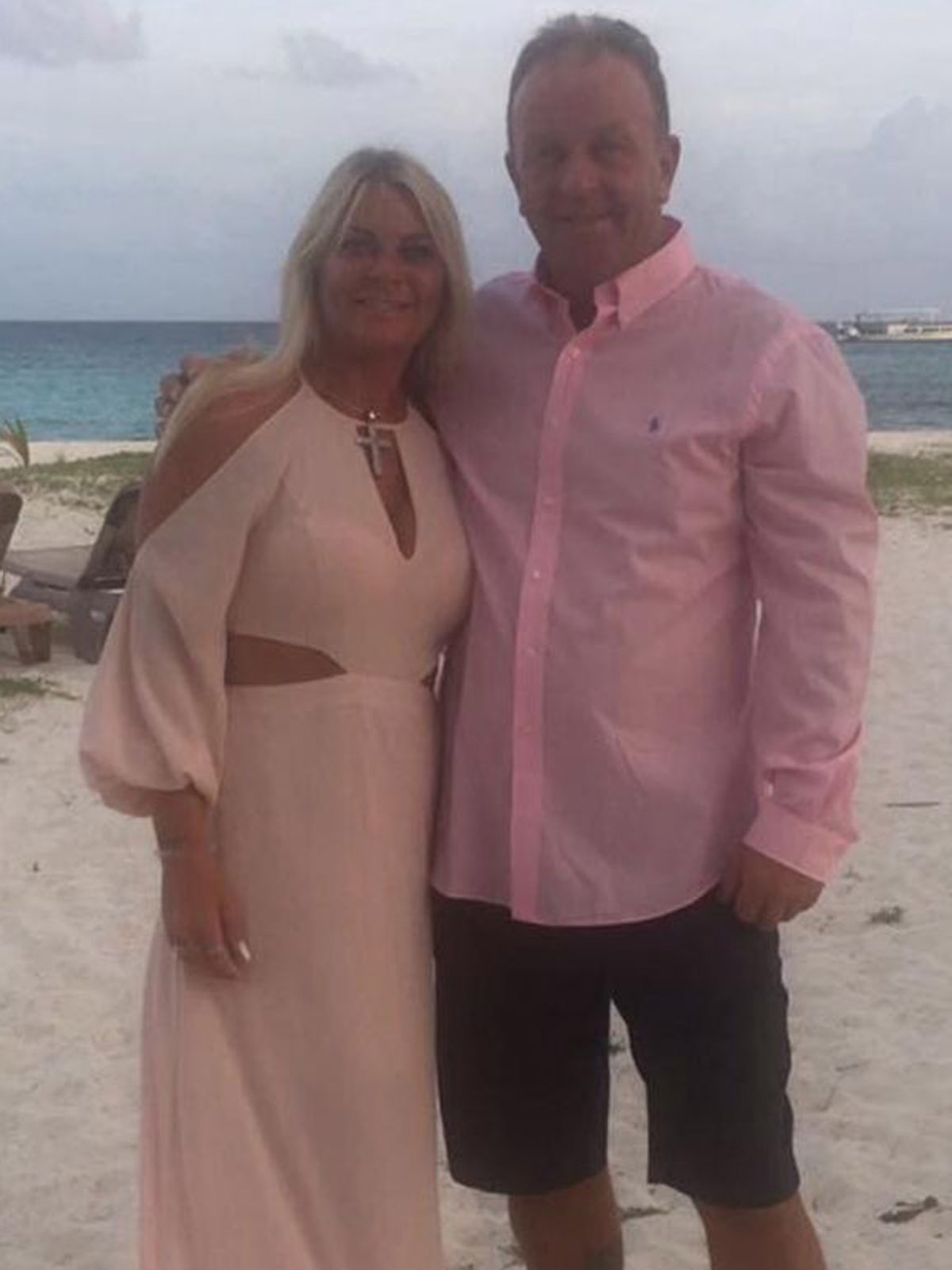 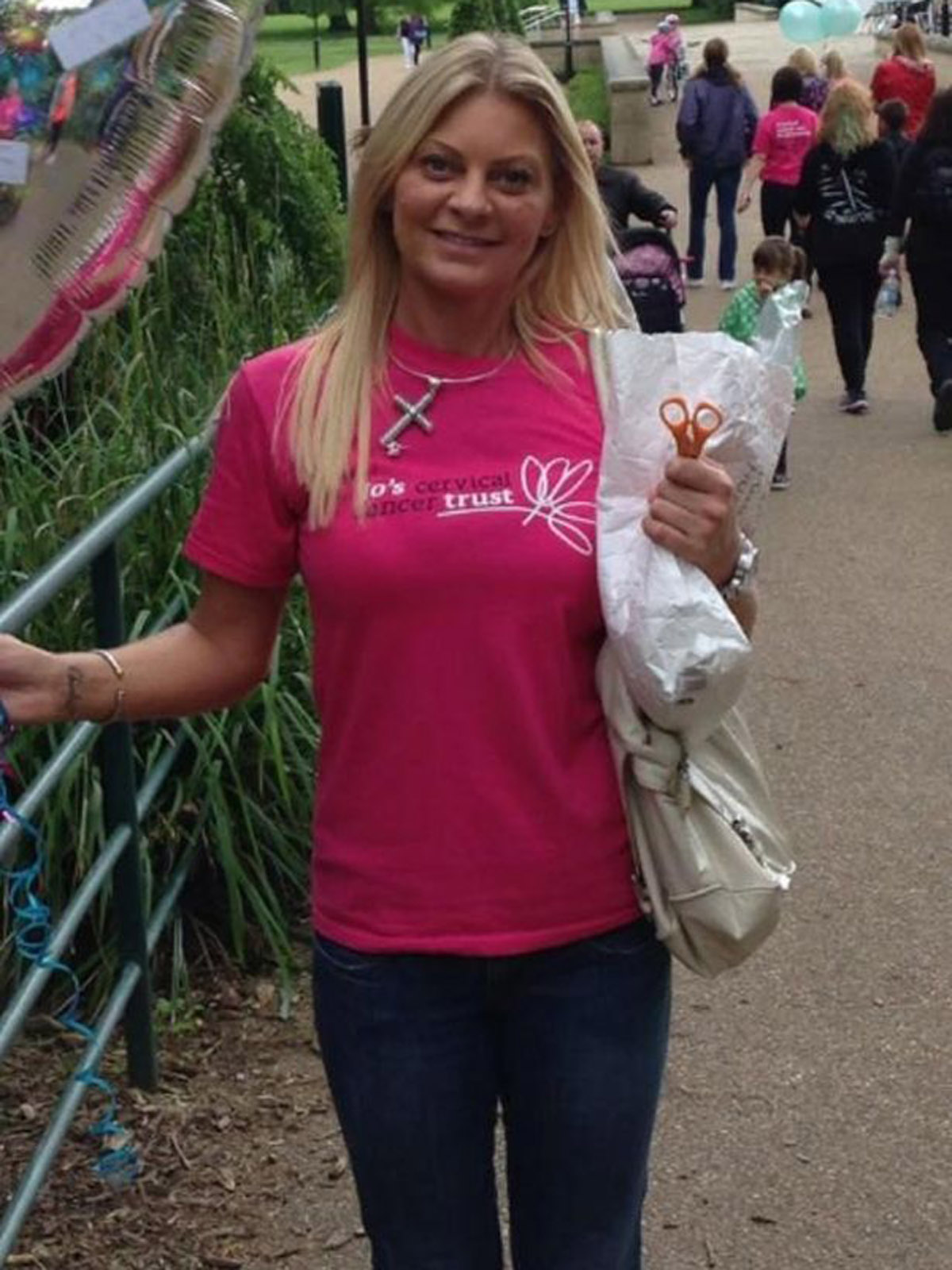