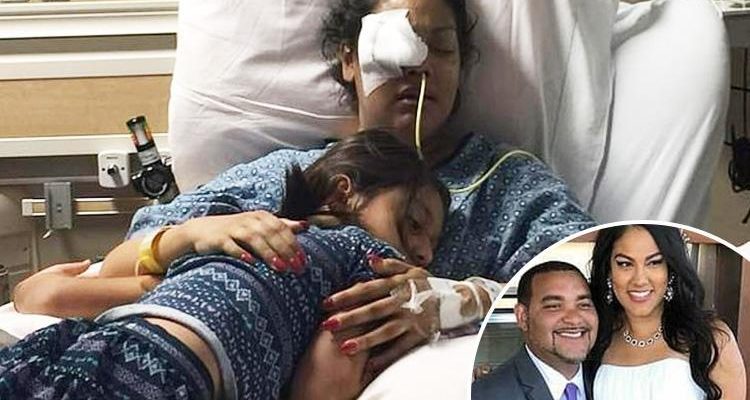 Since then Jessica Weldon, 34, has had 11 life-saving ops after thinking she was suffering from a sinus infection. 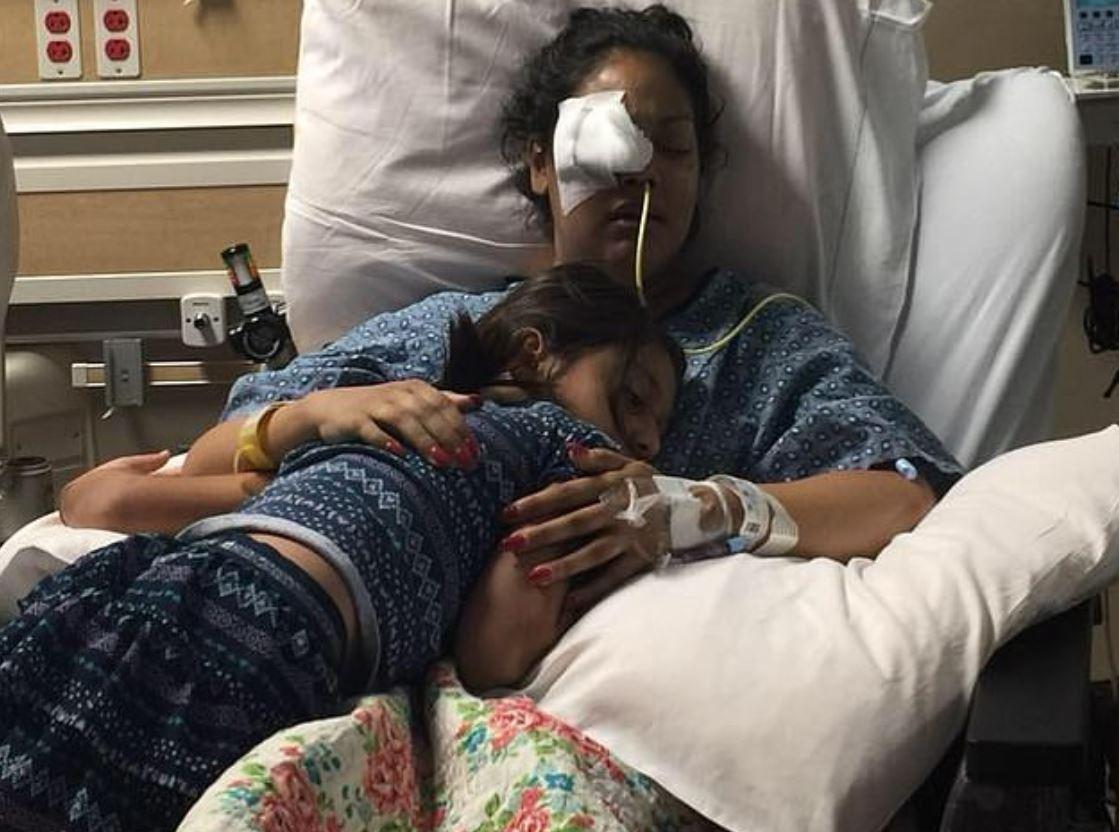 When she went to the hospital to get checked out however, docs found that she actually had a rare fungal infection that was quickly spreading.

Jessica, from Arizona, USA, has lupus – an autoimmune disease – which has left her immune system unable to fight off the infection.

She first went to hospital thinking that she was might be suffering from a complication of the chronic illness.

So doctors decided to run a tissue sample test, and that's when they made the startling discovery that Jessica was actually suffering from mucormycosis – a rare fungal infection. 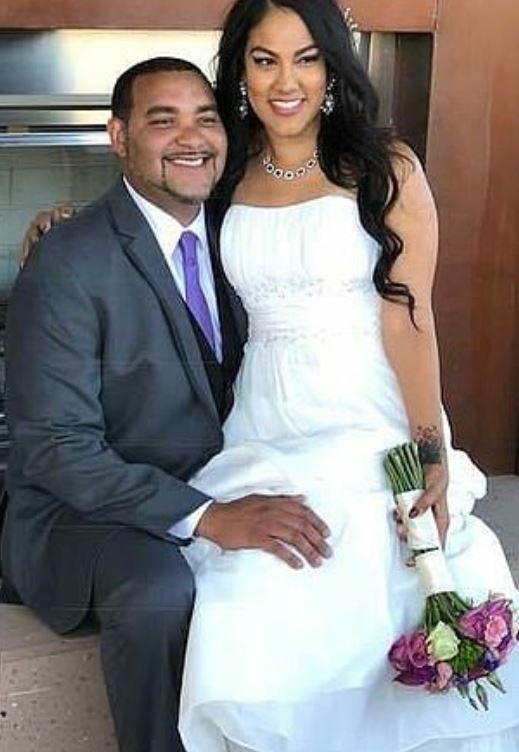 Mucormycosis tends to occur after inhaling spores for the air or entering the skin through a cut or scrape.

After 11 operations, including one to remove both of her eyes, her top teeth, the palate of her mouth and part of her brain, Jessica is defying doctors by still being alive.

"Doctors seven weeks ago said she had a 100 per cent mortality rate, she's not going to survive," husband Chris told Fox 10.

"But we've been praying and had so many people praying for us, for Jess, and she's hanging in there. She's a fighter." 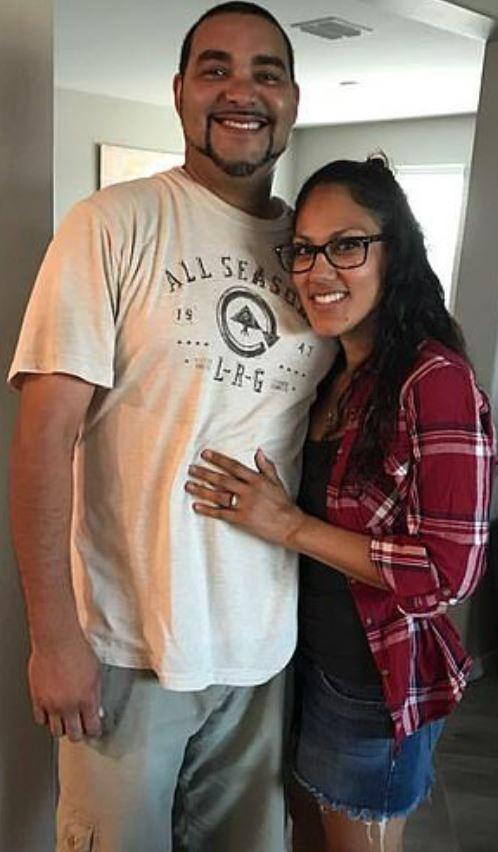 But if you've got something like lupus, which compromises your immune system, then you might be in serious trouble.

Initial symptoms include a sinus infection, fever and headache. As the infection spreads, it starts to attack tissue in the roof of the mouth, septum, nose and eye, and if it spreads even further to the lungs or brain, it can result in seizures, paralysis, pneumonia and eventually, death.

Selena Gomez also has lupus and has spoken candidly about needing a kidney transplant as a result of the illness.

It's is a long-term condition that causes inflammation to the joints, skin and other organs.

Like most chronic illnesses, there is no cure and while it can be managed, sufferers can get flare-ups of it.

People living with it are more likely to catch infections and infection-related complications because their immune systems are weakened by both the disease and the medications that are taken to treat it.

The most common issues tend to be an infection of the urinary system, respiratory tract and skin.