A MUM was left red-faced when she mistakenly messaged a dog groomer she'd never met before – asking for a bikini wax.

Mum-of-two Davinia Anderson was looking forward to a pamper session with beautician friend Beccy when a dog groomer, named Becky, messaged her to confirm the time of her German Shepherd Bonny's appointment. 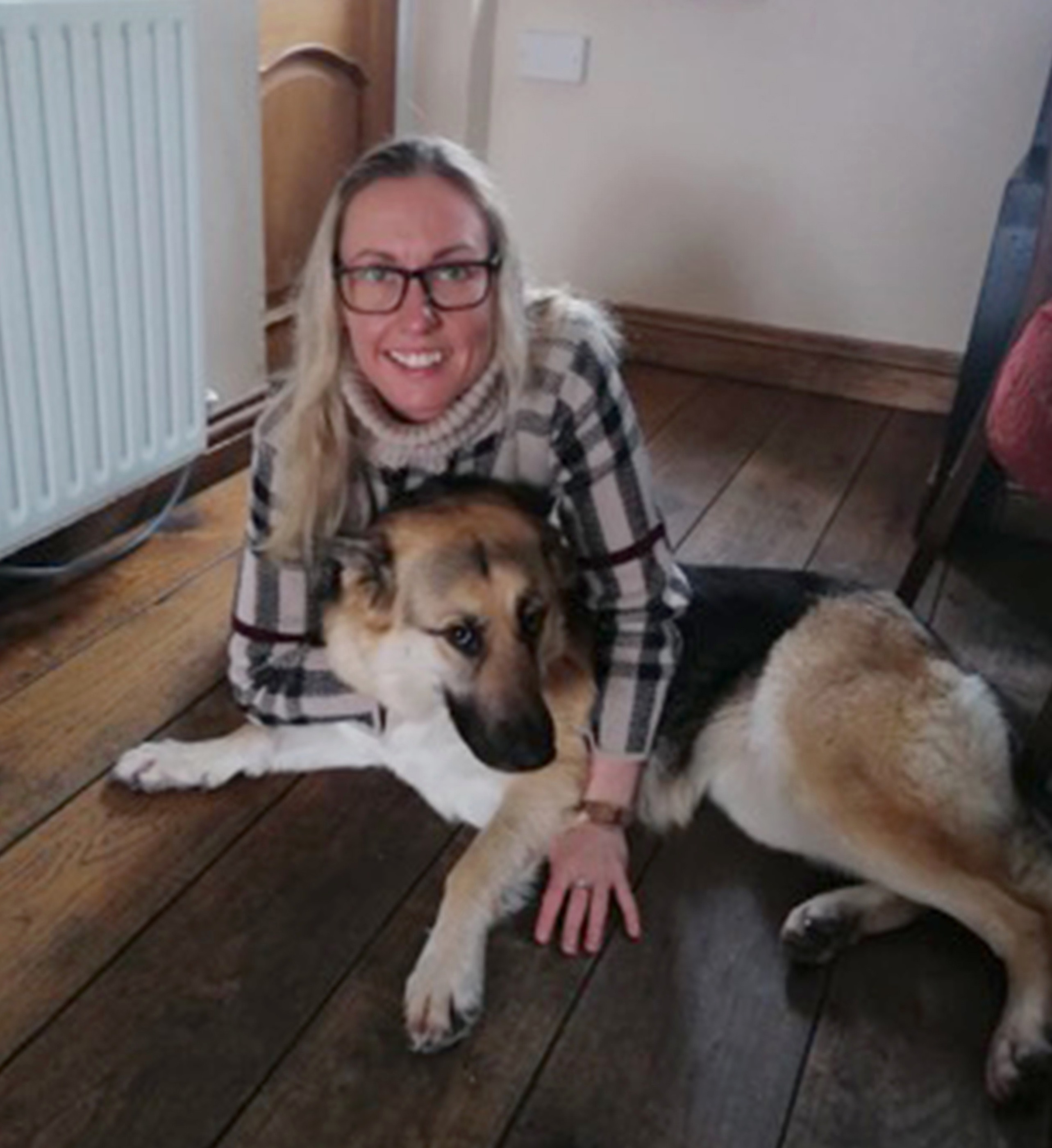 But pub manager Davinia from Broughton Moor, Cumbria, accidentally confused the pair and replied with the time she had booked to have her 'arms and f***y' waxed.

The 42-year-old realised her embarrassing blunder when she received a muddled response from the groomer.

The mum said she was left mortified, with her partner, Phil, 41, in stitches. 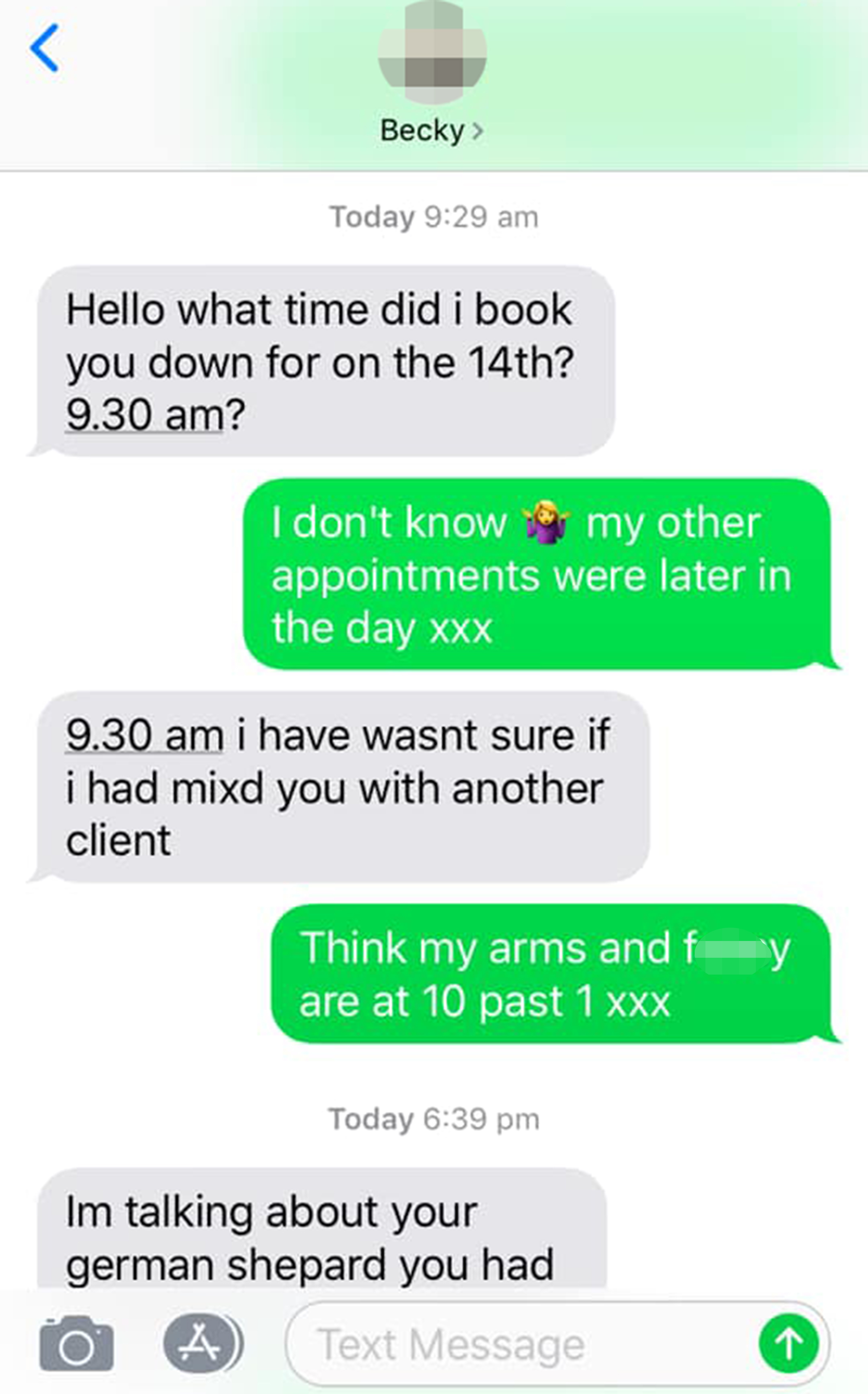 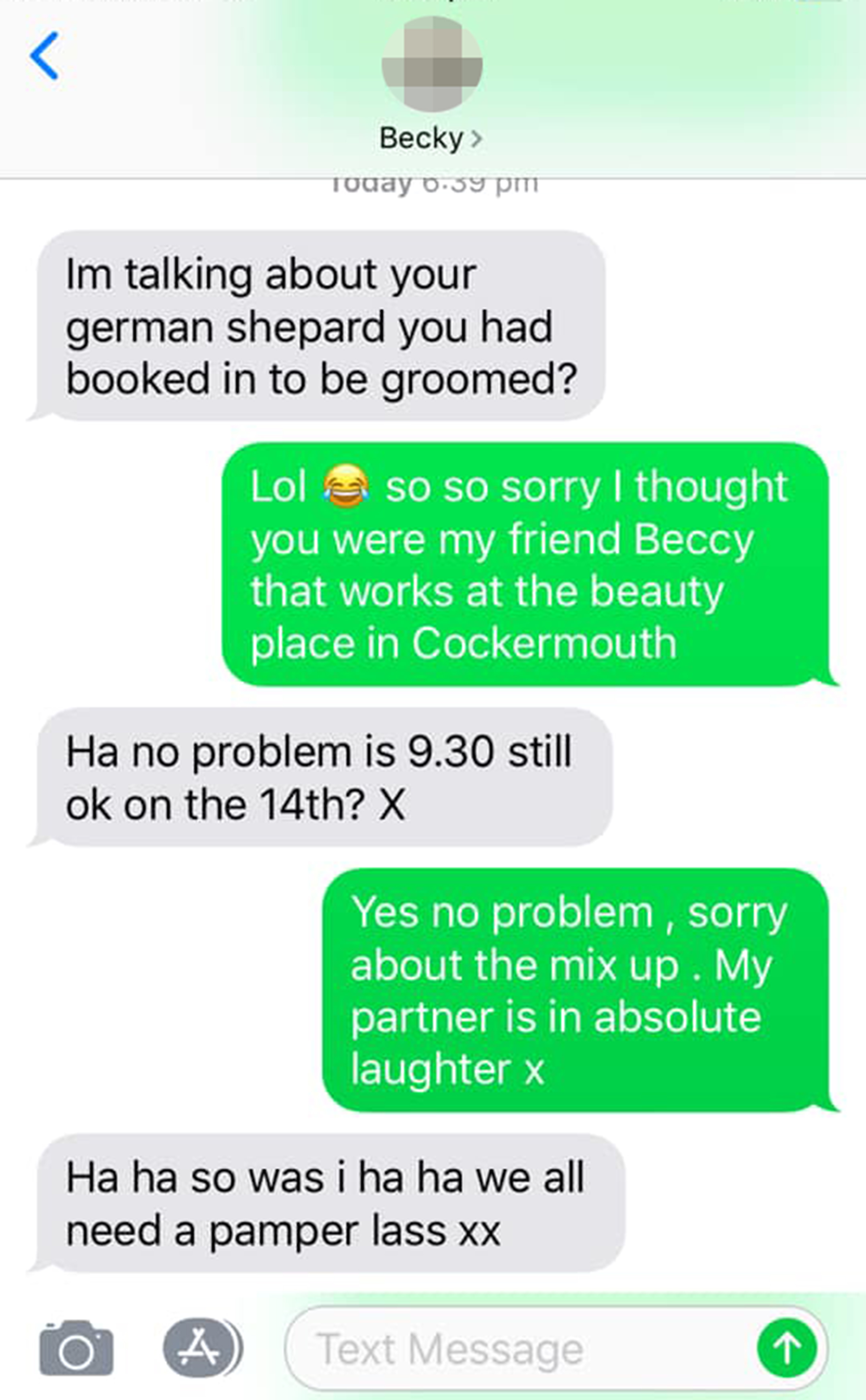 She said: "I wasn’t concentrating because I was watching the TV and I wondered why Beccy was messaging me asking about my appointment when she was the one who booked it.

“When I realised, I just shouted to my partner Phil that I’d made an absolute c**k up.

“Only I could do something like this. I’ve never even met her, I don’t know her from Adam.

"It was so embarrassing, but she did say it had made her day." 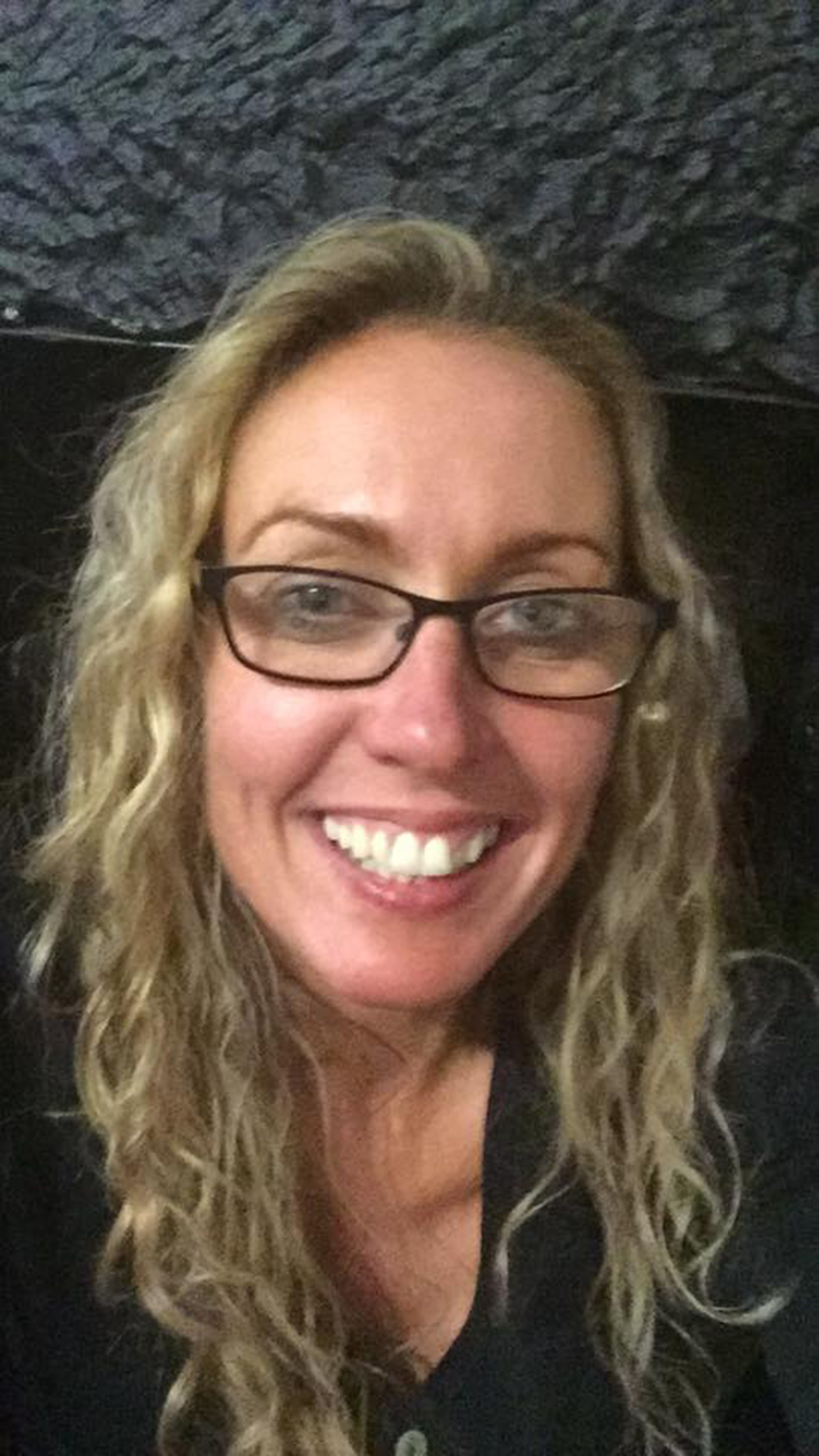 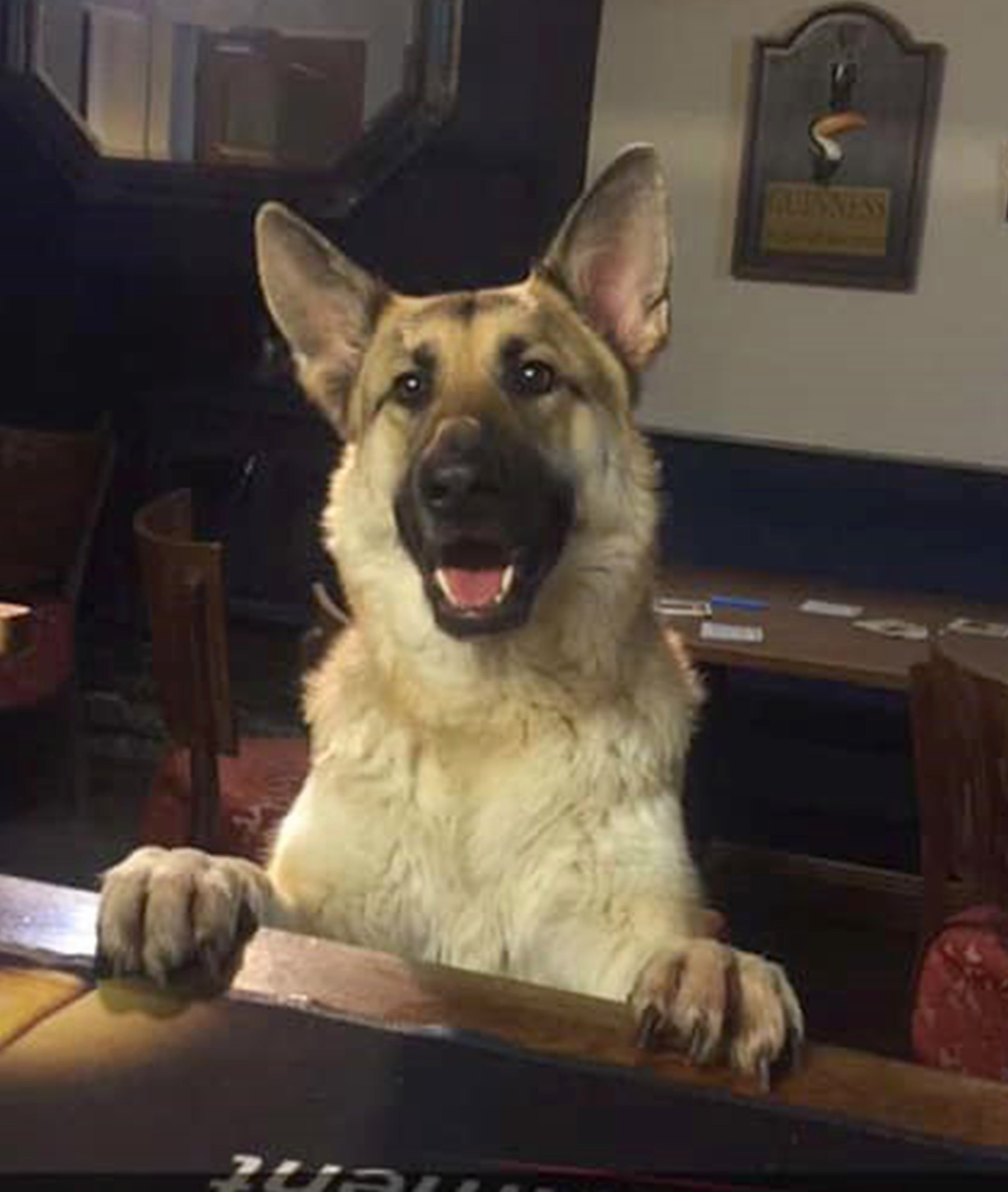 Davinia's side-splitting chain of messages between the pair – revealing the moment she realised her error – has since gone viral on Facebook, racking up thousands of likes and shares.

She added: “Everyone finds it hilarious. I showed the message to everyone at the salon and they were all in hysterics.

“They just didn’t know how I’d managed it.

“It’s been mad, people have just been sharing and sharing it. I never expected it to go so viral."

In other news, a mortified woman splashed out on a dress with waist cut-outs but it doesn't even cover her breasts.

And Mrs Hinch was left red-faced after accidentally telling her 2.9 million followers she used Durex instead of Dulux paint.

Plus this mum was left cringing after her son doodles a picture of a butternut squash but it looks like something far ruder.