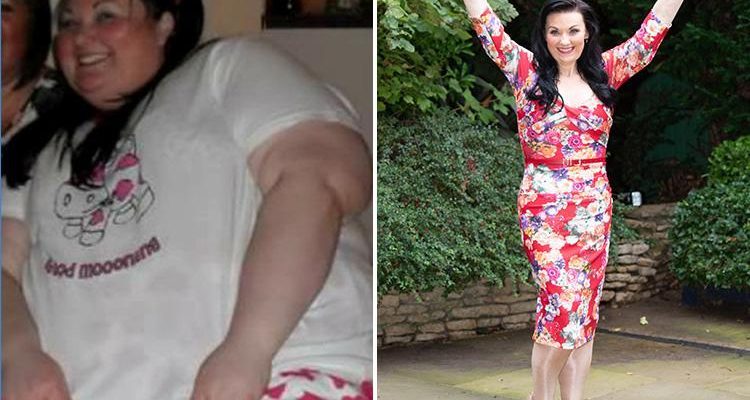 Despite being told that she'd be dead within a year, Maxine, from Chester-le-Street in Co. Durham turned down weight loss surgery to shed an incredible 17st 7lbs simply by changing her diet. 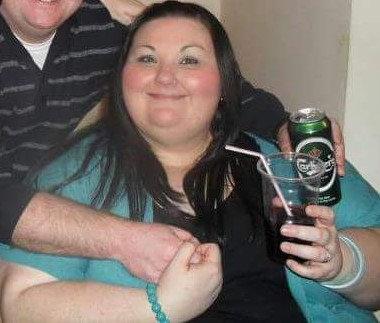 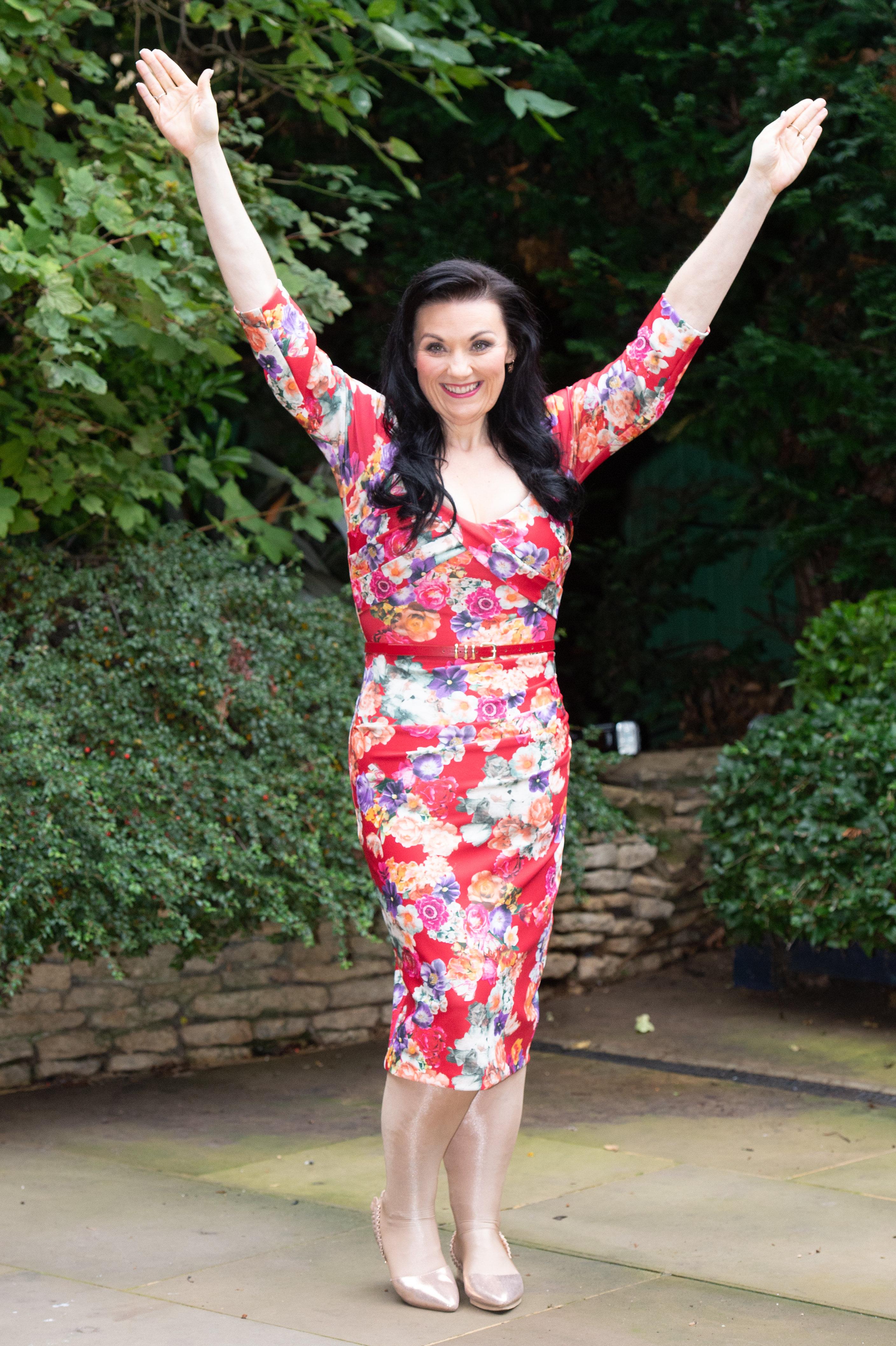 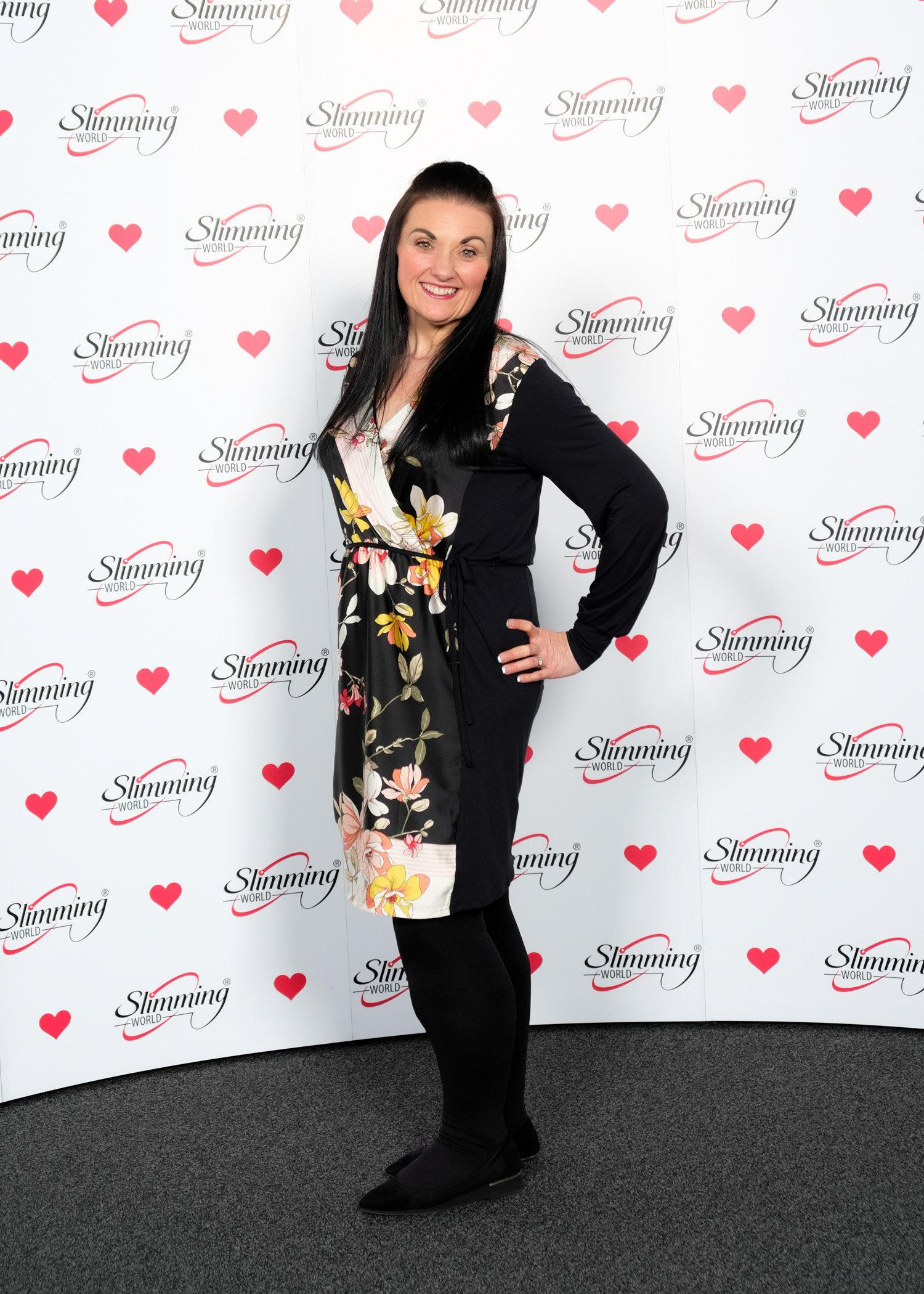 Quite rightly, she's just been crowned Slimming World's Women of the Year.

Five years ago, her GP prescribed her slimming pills and tried to refer her for a gastric bypass op, but just a month later, 5ft 3in Maxine decided that surgery would be too much of a risk, fearing that she could "die on the operating table".

Instead, she joined her local Slimming World group with a starting weight of 27st 12lb in March 2013.

Since then, the qualified nursery nurse dropped to 10st 4lbs and slimmed down a whopping 13 dress sizes. 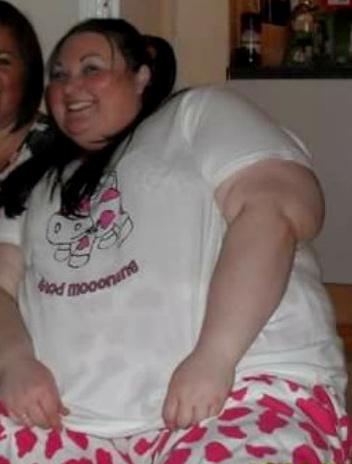 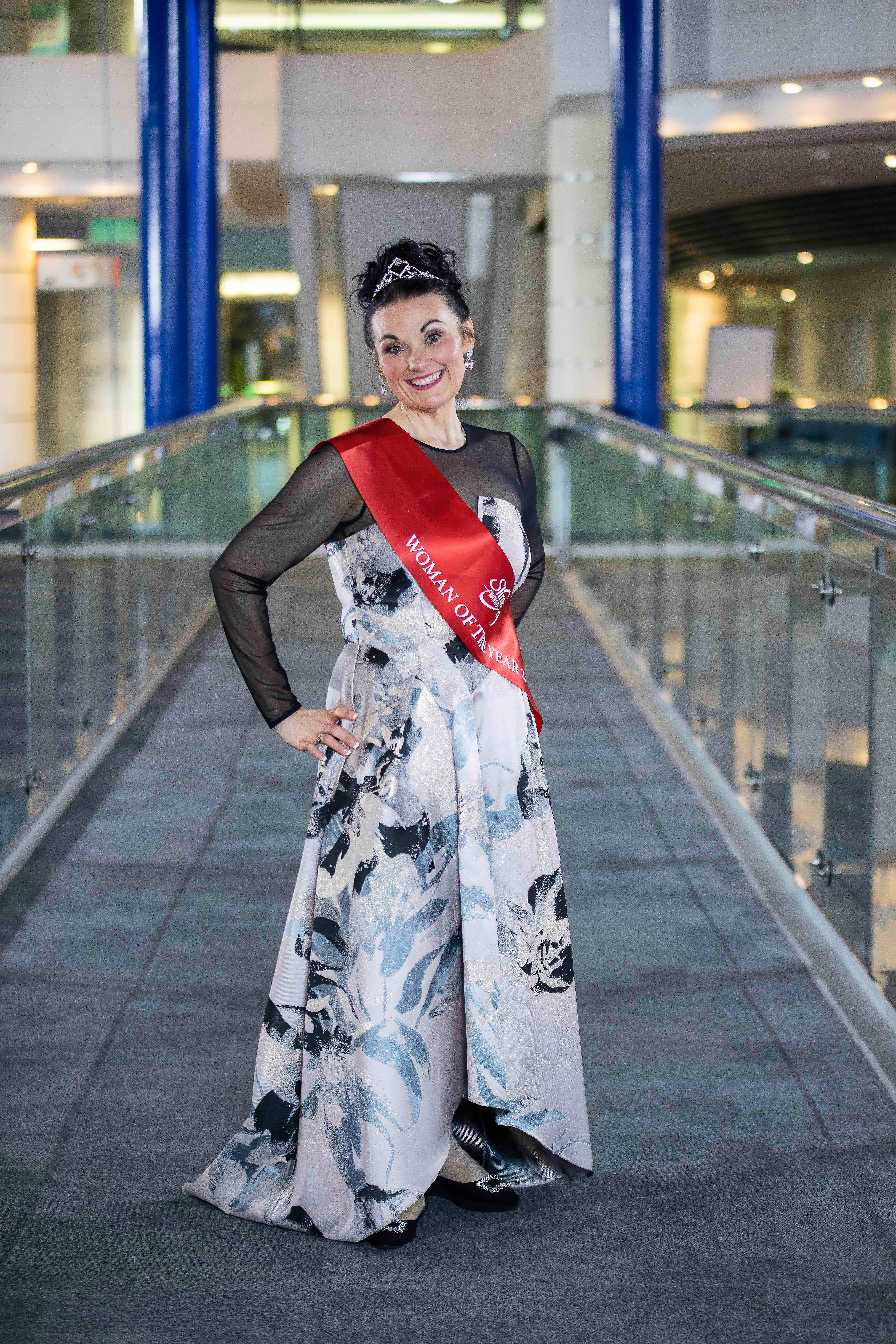 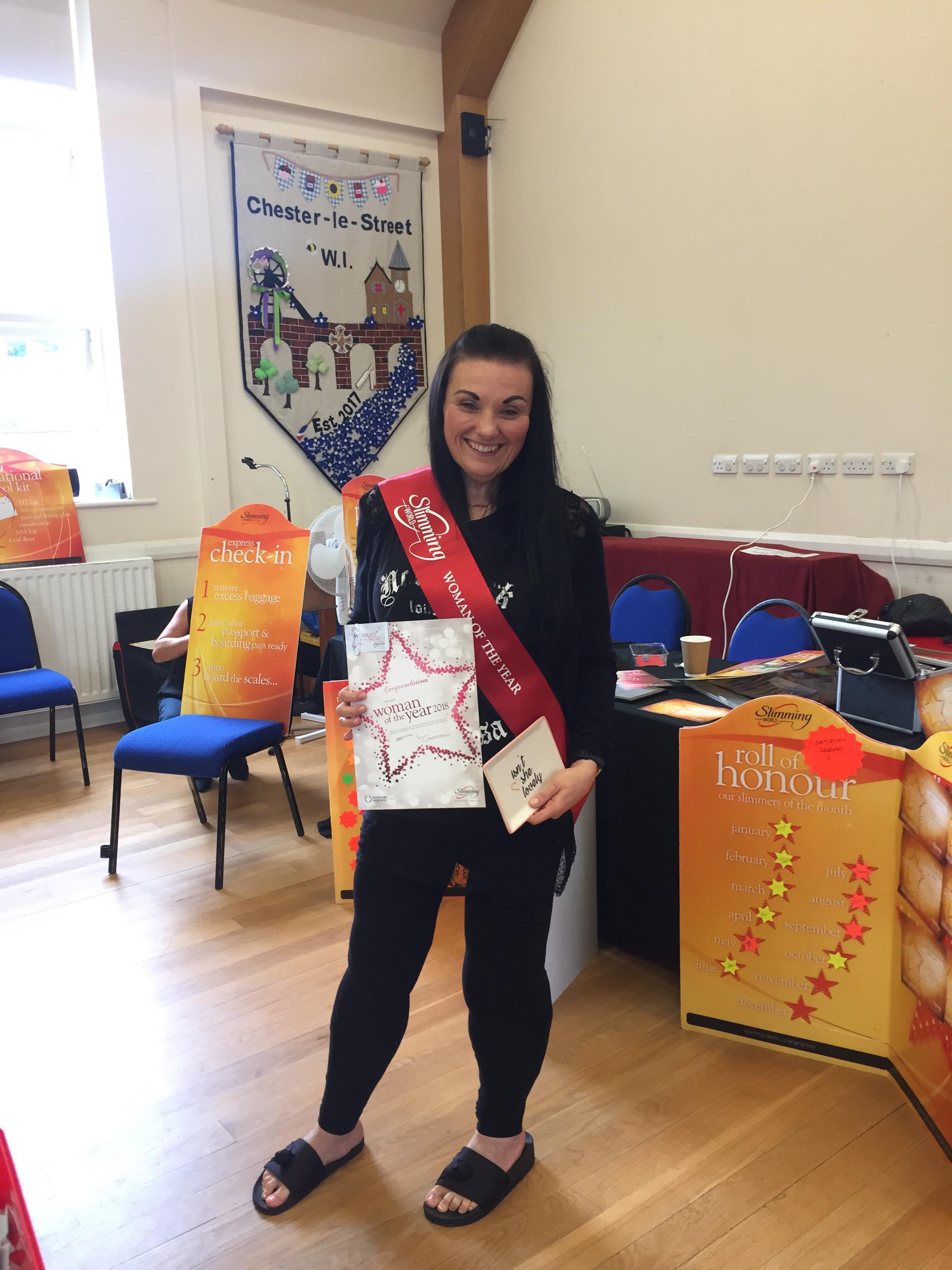 Maxine, 39, has struggled with her weight her entire life after being born with a rare bone disease called Blount's disease, which has affected her mobility.

In a bid to numb the pain, she sought comfort in food and as an adult, Maxine tried various faddy diets but nothing worked.

She says that she simply gave up and became resigned to the fact that she was going to be obese for life.

Breakfast: 2 bowls of sugary cereal with milk, with 4 slices of white toast with peanut butter and jam

But her size left her struggling with asthma, as well as making her symptoms of polycystic ovaries worse.

It was only when her sister discovered that she was pregnant, that Maxine decided that enough was enough. She joined Slimming World after a leaflet was posted through her door. 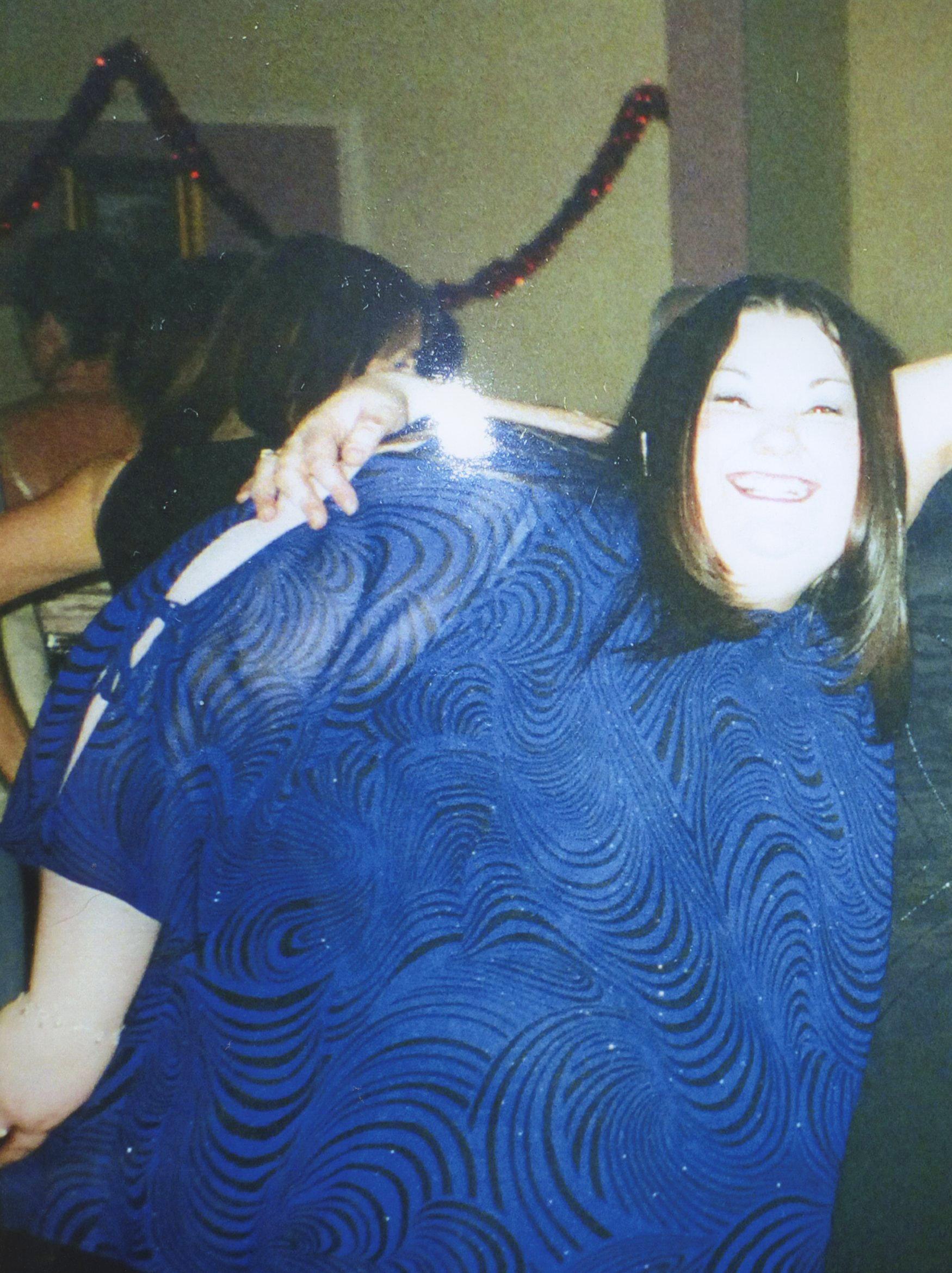 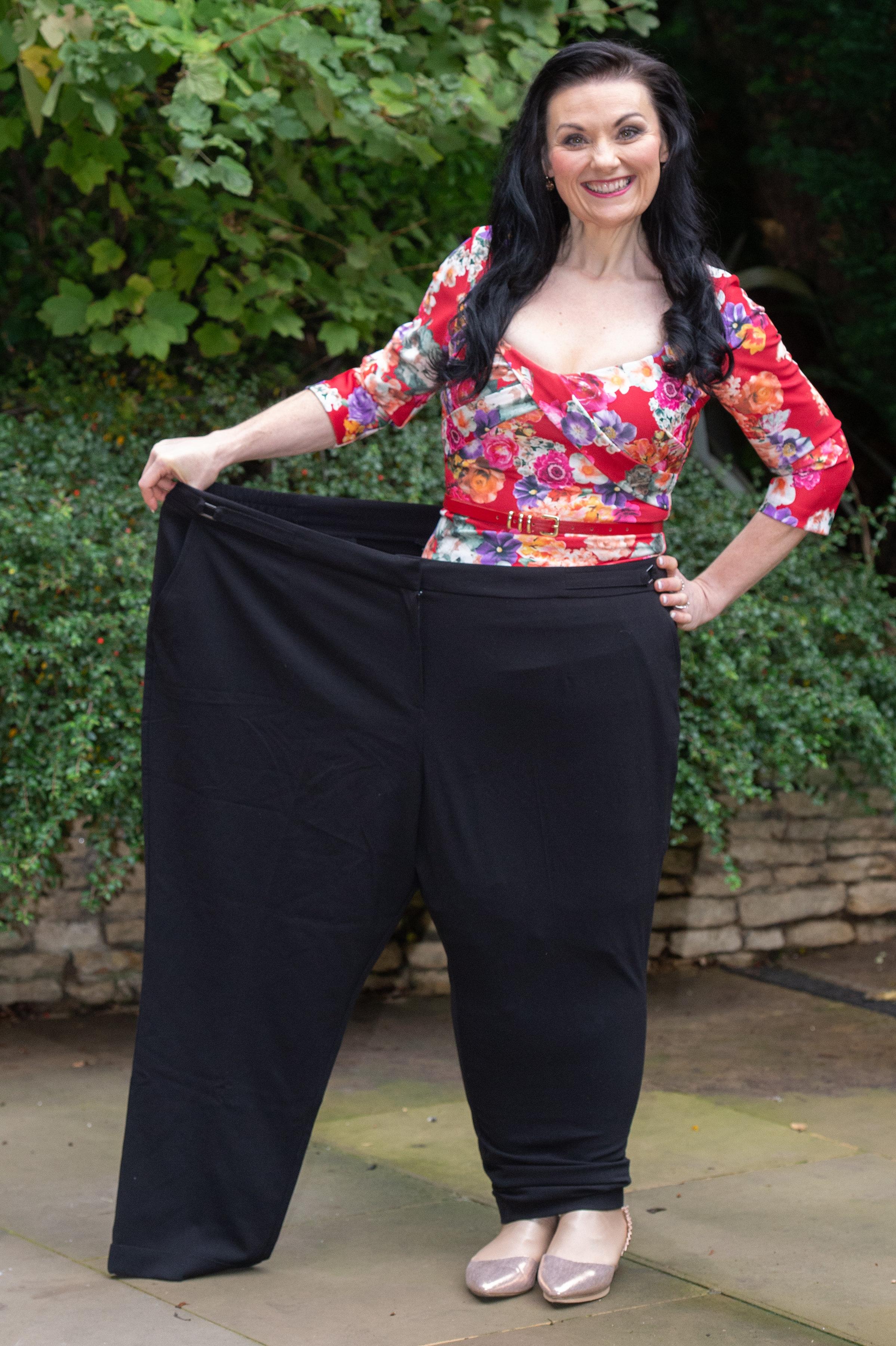 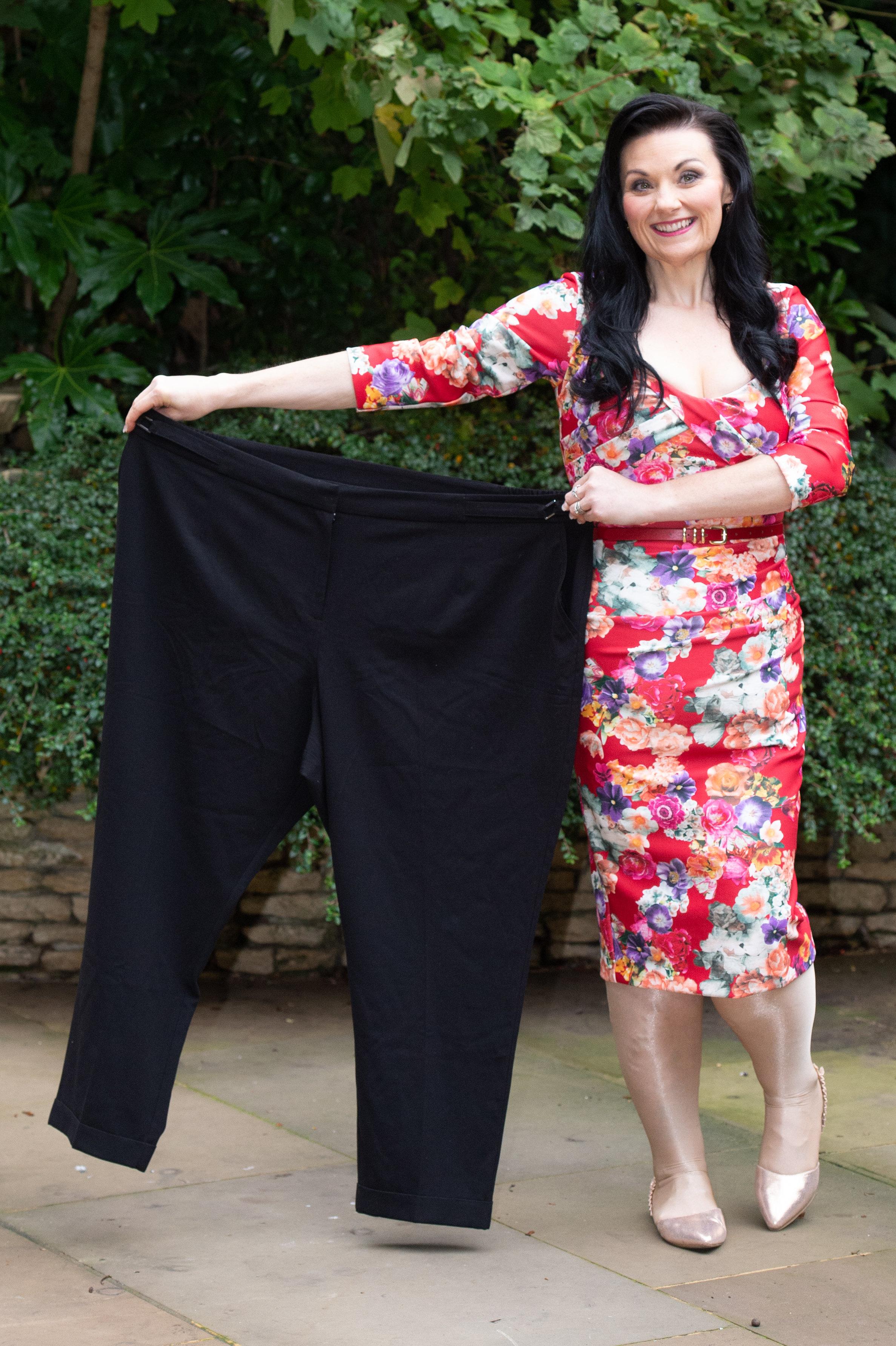 "This was my last chance though and I had to do it," she said.

"Everyone [in the slimming group] was really friendly so I had nothing to worry about and I lost a massive 12 lbs in my first week – for the first time in my life I felt like there was light at the end of the tunnel."

It was there that she learnt the basics of healthy eating.

"It's not a diet because there's nothing you can't have and there's no need to go hungry. I've learned how to make the healthiest choices and can even eat out if I want to." 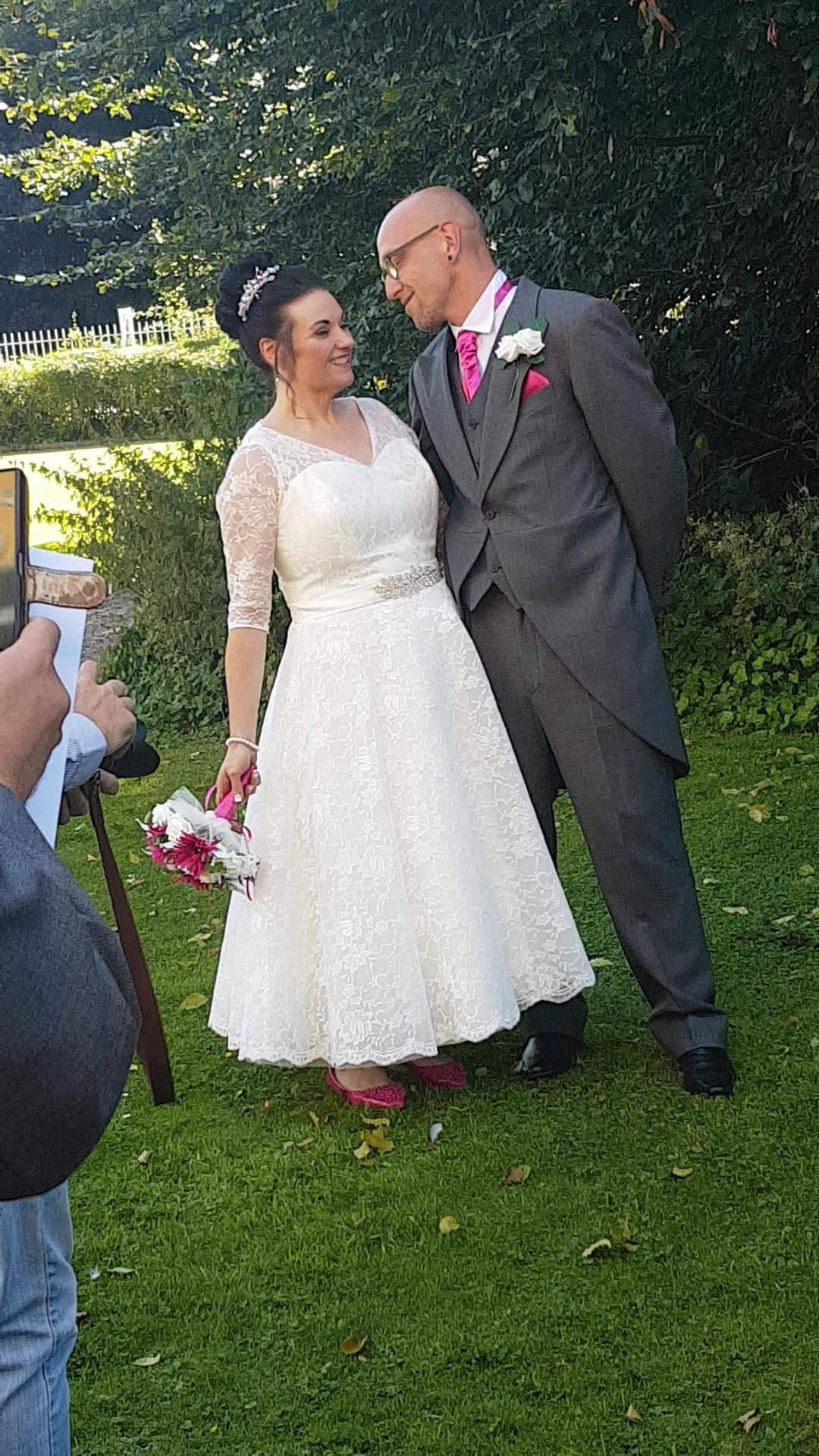 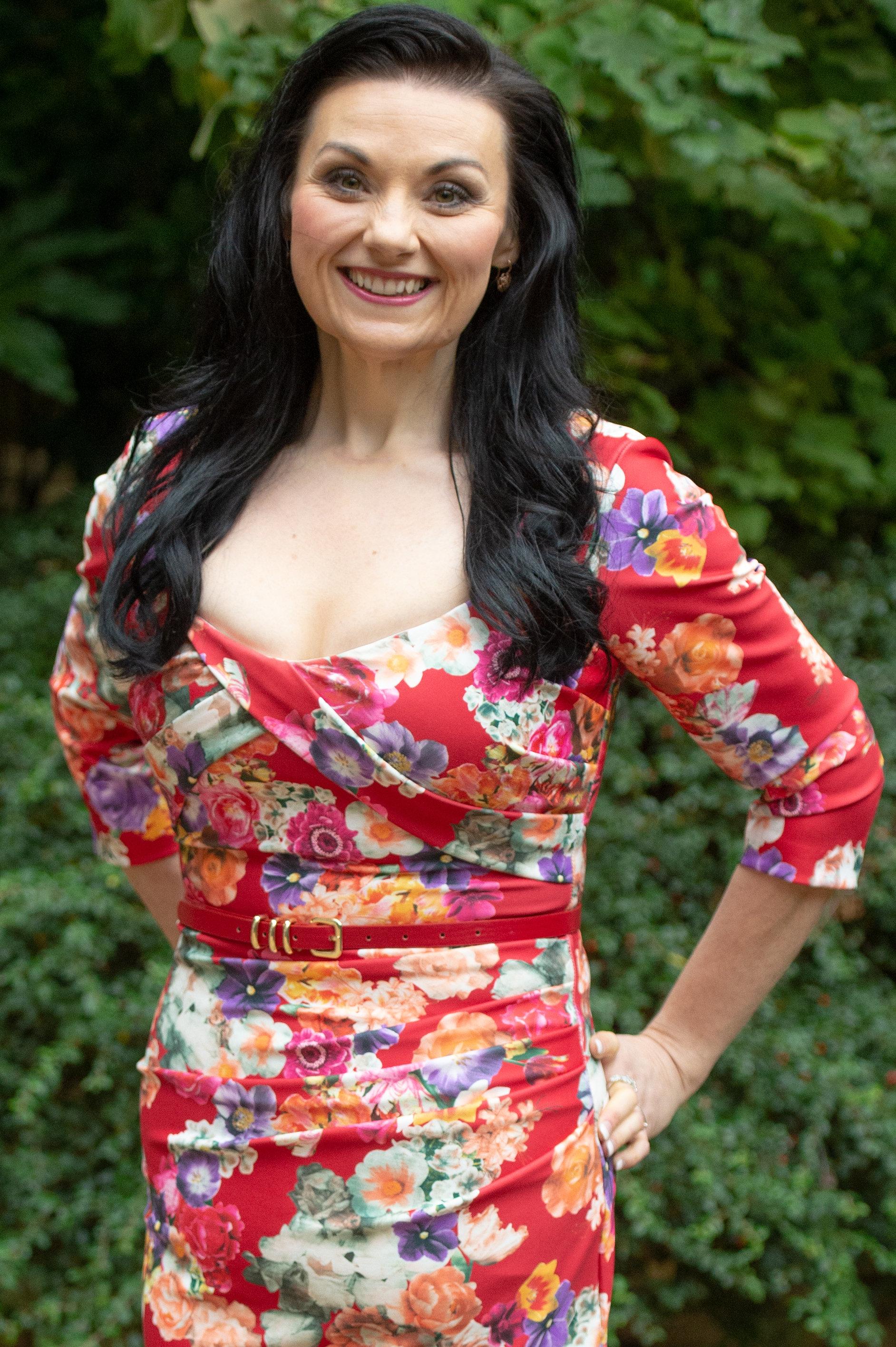 "Words can't describe how special it was to walk down the aisle more than half the woman I was.

"For the first time in my life, when I look in the mirror I like how I look – and I felt like a princess on my wedding day."

Although her disability means that she still can't do much exercise, Maxine is much more active than she was before and loves being able to play with her little nephew.
She said: "I hope I'm proof to people that there's never any amount of weight you can't lose.

"Everything's changed. I don't hide away anymore. I always say Slimming World didn't just save my life, it's given me life."

Maxine isn't the only one to find success by joining a slimming group.

Earlier, we reported that dieters who join a structured programme tend to see far greater and long-lasting results than those who go it alone.