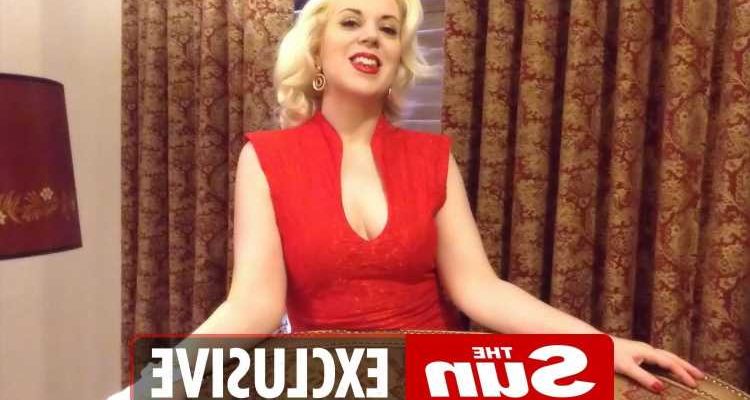 SITTING in her luxury LA home, enjoying her daily snack of caviar and Dom Perignon Champagne from a $500 crystal-encrusted Swarovski flute, you might think you were looking at a famous actress.

But she's actually a savvy businesswoman, known as Diamond Diva Princess, who has been paid millions by her 'money slaves' for being beautiful. 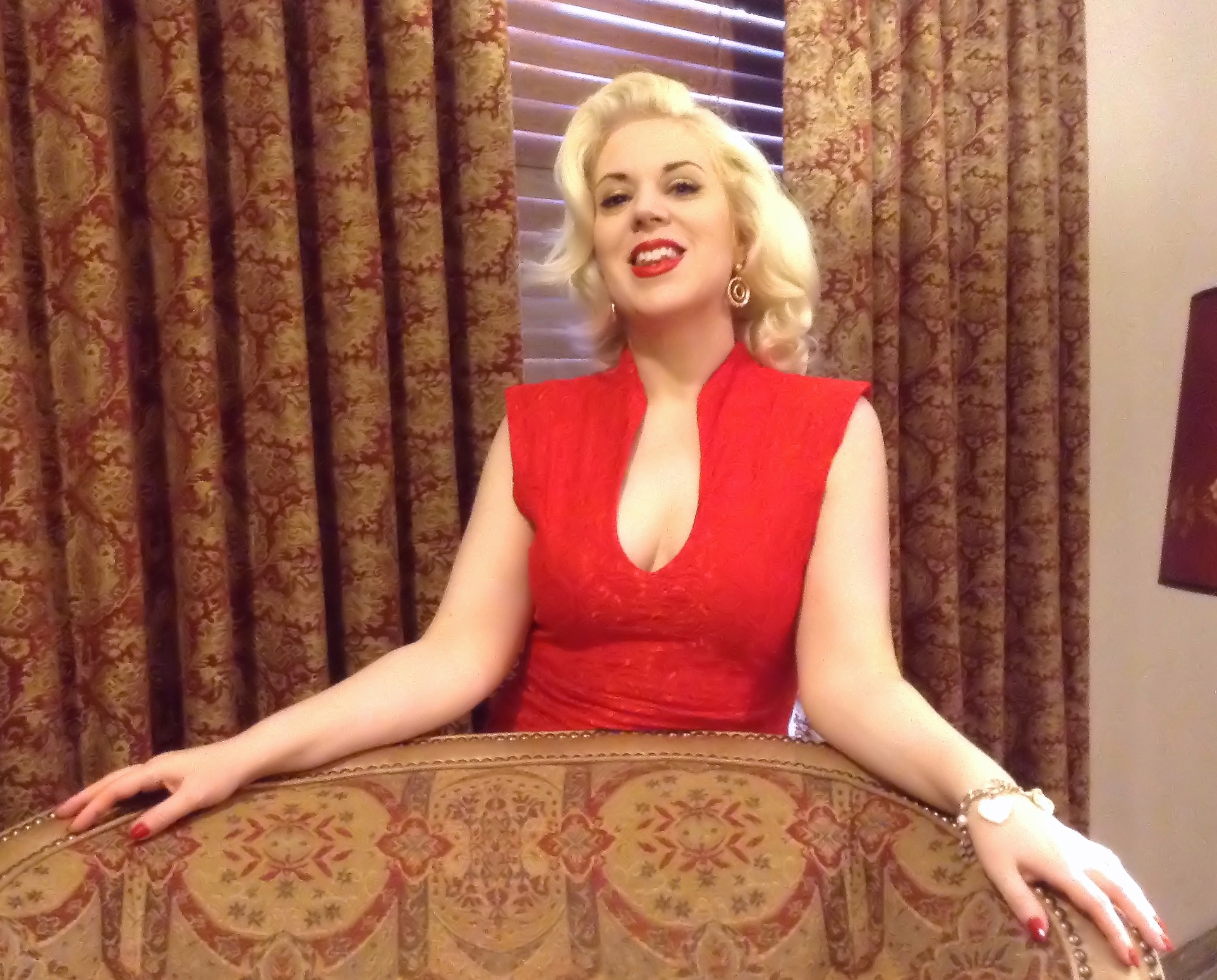 The pay pigs, many of whom are married, and who range from politicians to engineers and pilots, even funded her house build and give away their inheritance cash.

Diamond, who won't divulge her real name or her age, says she doesn't feel guilty for letting the men fund her millionaire lifestyle – as it makes them the "happiest they've ever been".

The Marilyn Monroe lookalike insists there's nothing sexual about her job and says she gives nothing in return – although men can pay a minimum of $100 (£72) for pictures (which aren't nude or suggestive). 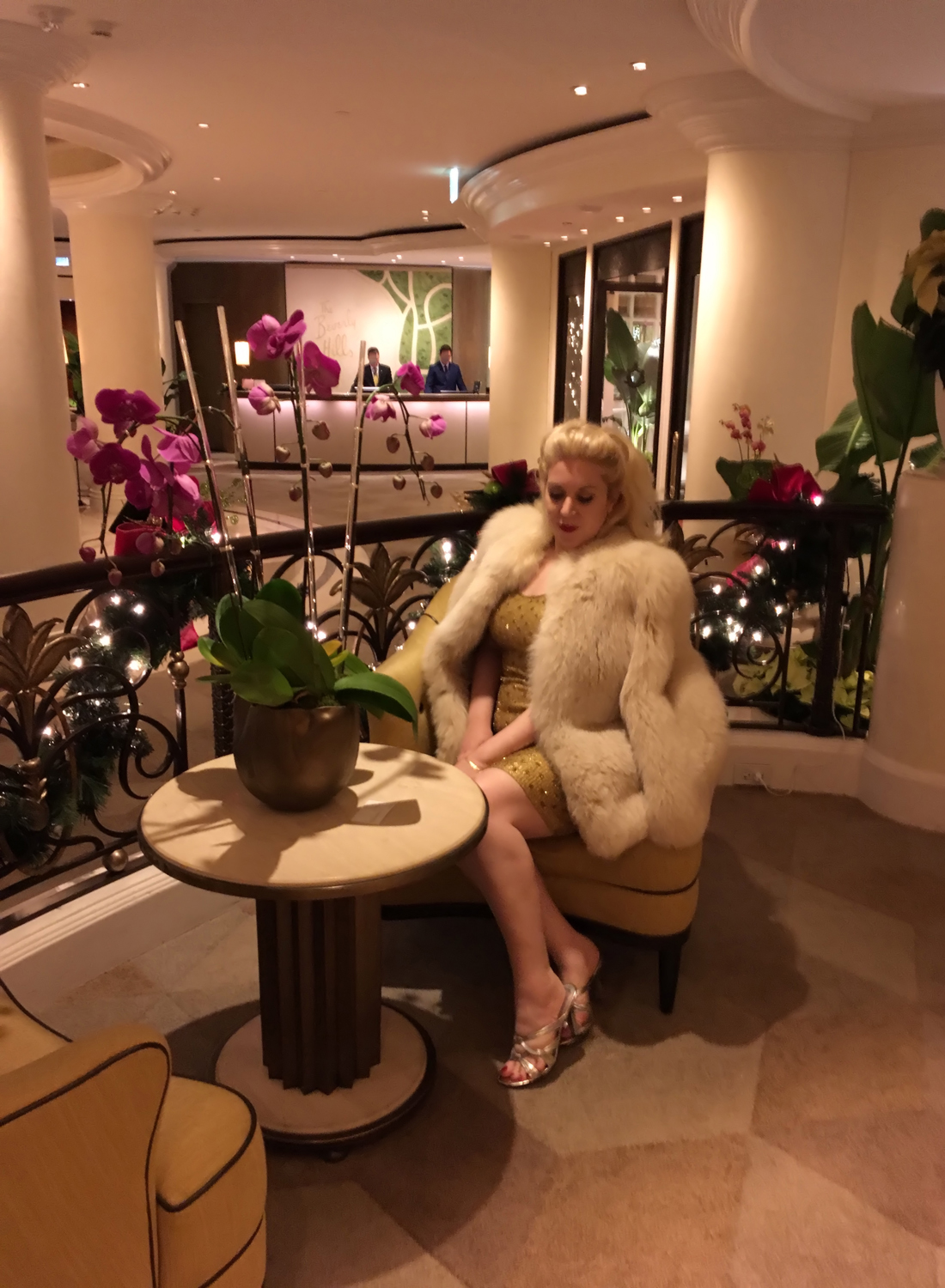 Regular customers can also chat to her on the phone at a rate of $50-a-minute (£36) or buy short videos of Diamond's life.

She tells Fabulous: "In 2004, a fan contacted me through my website and said they wanted to be a pay pig, a money slave for me.

"He told me there are men who want to spend all their money on a beautiful, unattainable woman and receive absolutely nothing in return.

"I thought ‘that sounds really awesome’. He paid my very first tribute for $100, with a note saying ‘for being bitchy and beautiful’. I started an online club and had lots of pay pigs contacting me. It just fell into my lap.

"A lot of men like to spoil women, I think that's only natural, it's all about chivalry and courtly love – an unobtainable lady to put on a pedestal and worship.

"My slaves tell me they want to devote their life to serving and pleasing me." 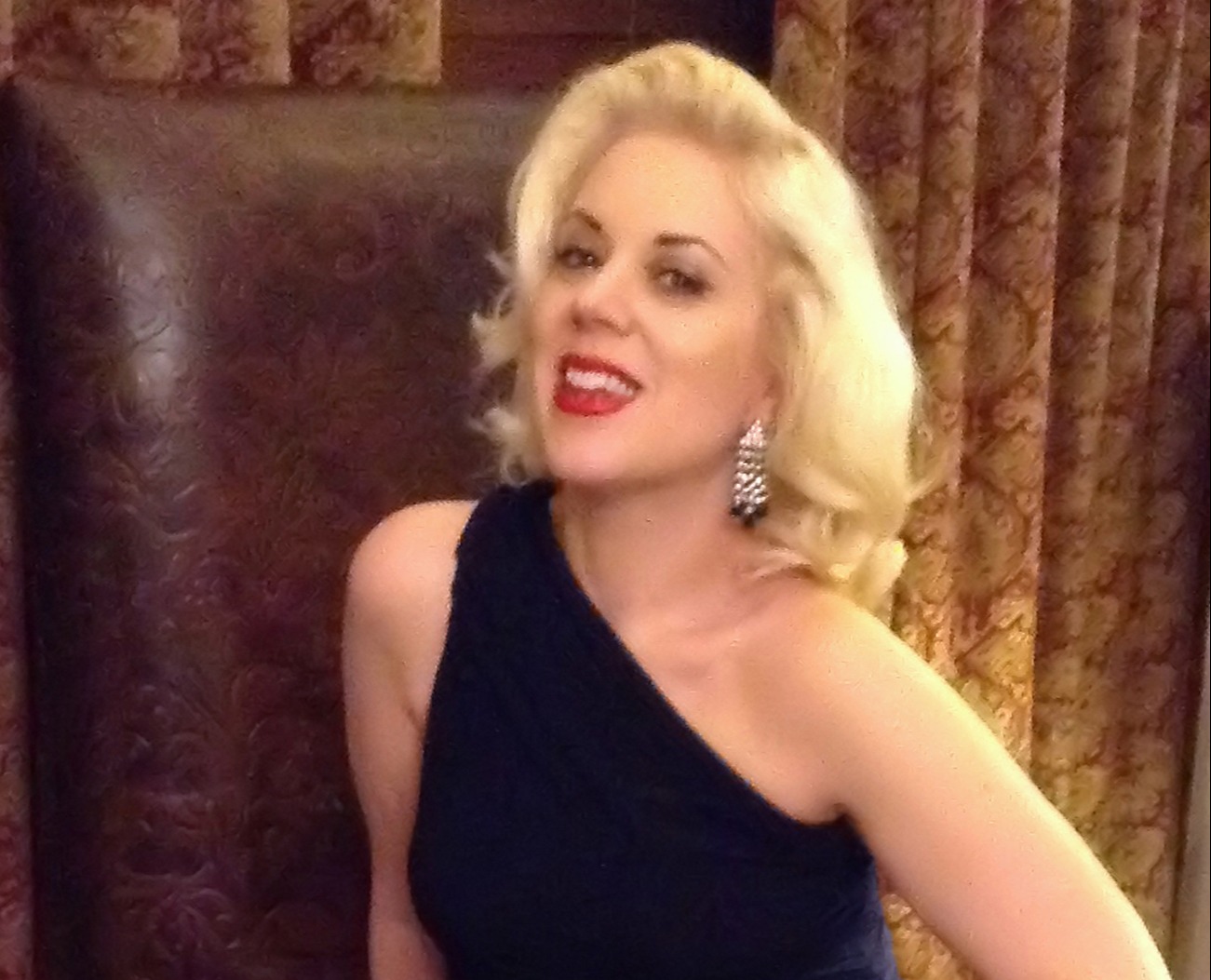 Diamond has 7,000 clients – but says only a few hundred are regular contributors, many of whom have been loyal to her for 17 years.

Although she has a few customers in their 20s and 70s, the majority range in age from 40 to their late 60s.

"It naturally attracts big spenders, I've found lots of them are in positions of power.

These men who want to spend all their money on a beautiful, unattainable woman and receive absolutely nothing in return

"One thing I like to make clear is there is no sexual content, no nudity or anything suggestive.

"Some men can't afford to serve me but they want to, it's their dream, and then they'll receive a windfall.

"After that, I did not deal with him again. But he got to live his dream for a few days, so he was excited about that. 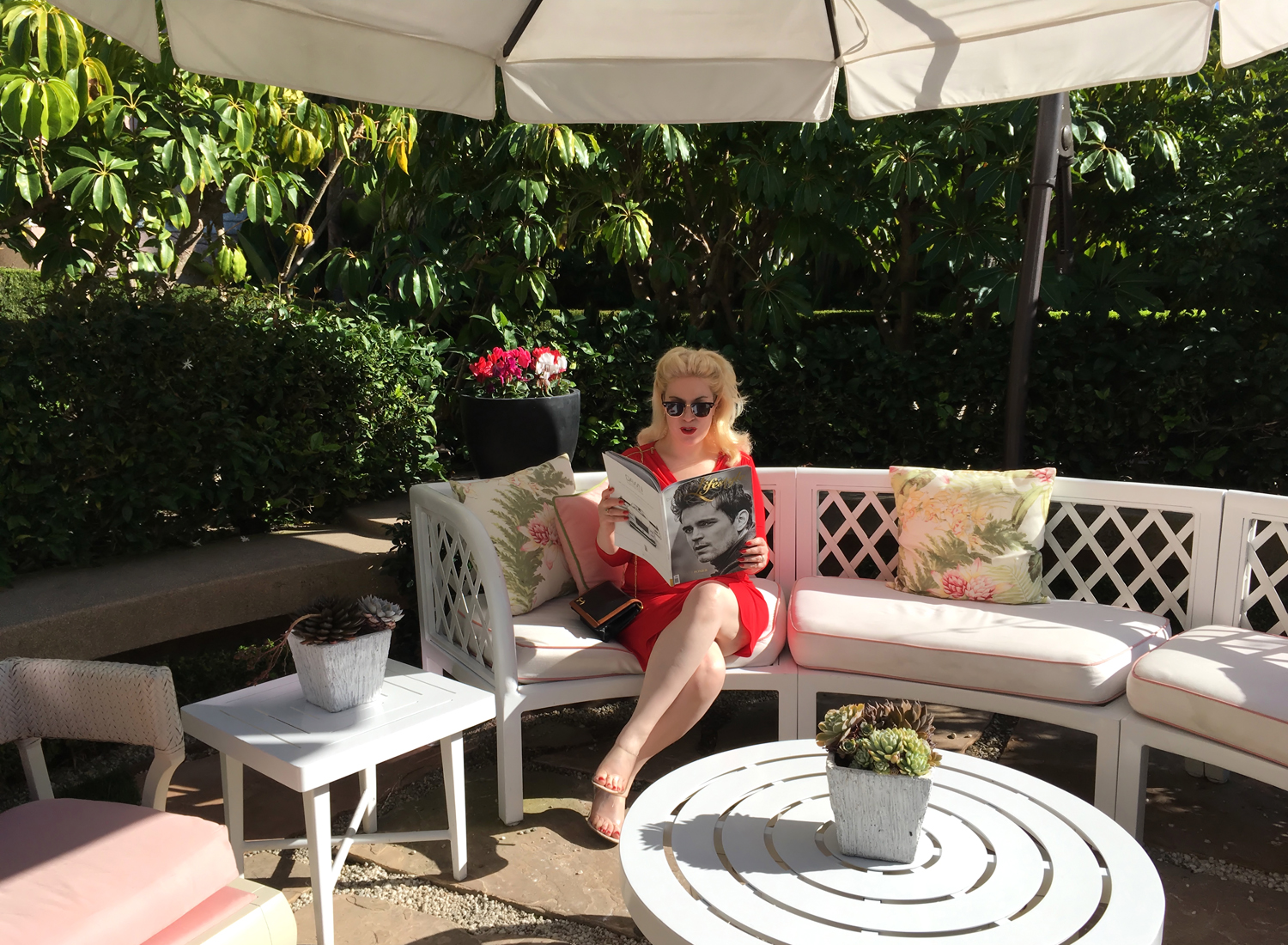 "I don’t feel guilty, he was so happy, it was probably the happiest he’d ever been.

"These pay pigs are drawn to this, this is what brings them joy. He spent this all on his own, I didn’t encourage him.

"Most of the men who served me when I started are still serving me today. But there’s always new ones and the occasional one-off."

Diamond, who won't reveal her own relationship status, say it's not an issue if her clients are married or not – as there's no sexual aspect to the transaction.

But she accepts wives may get jealous about their husbands "worshipping" her. 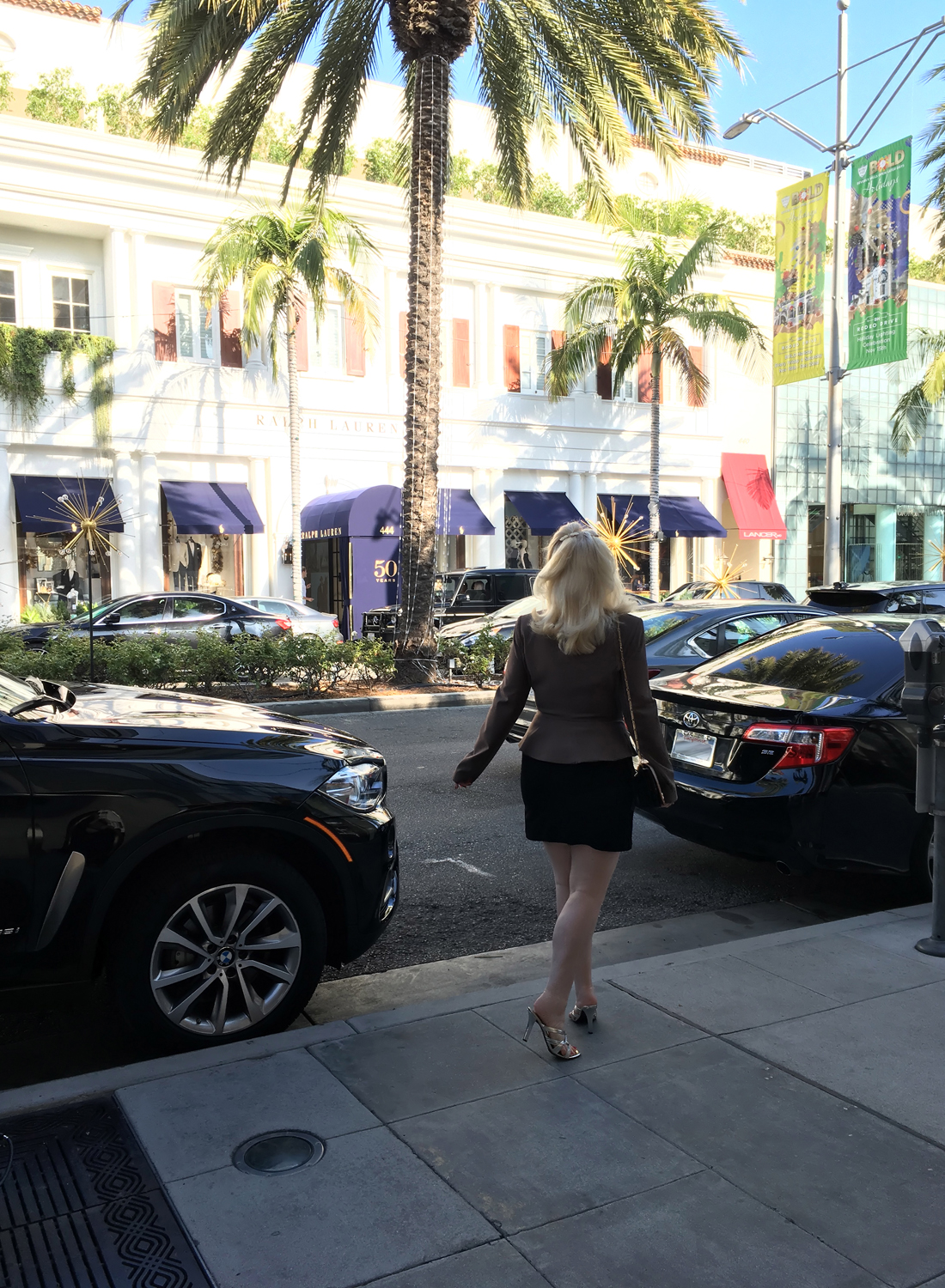 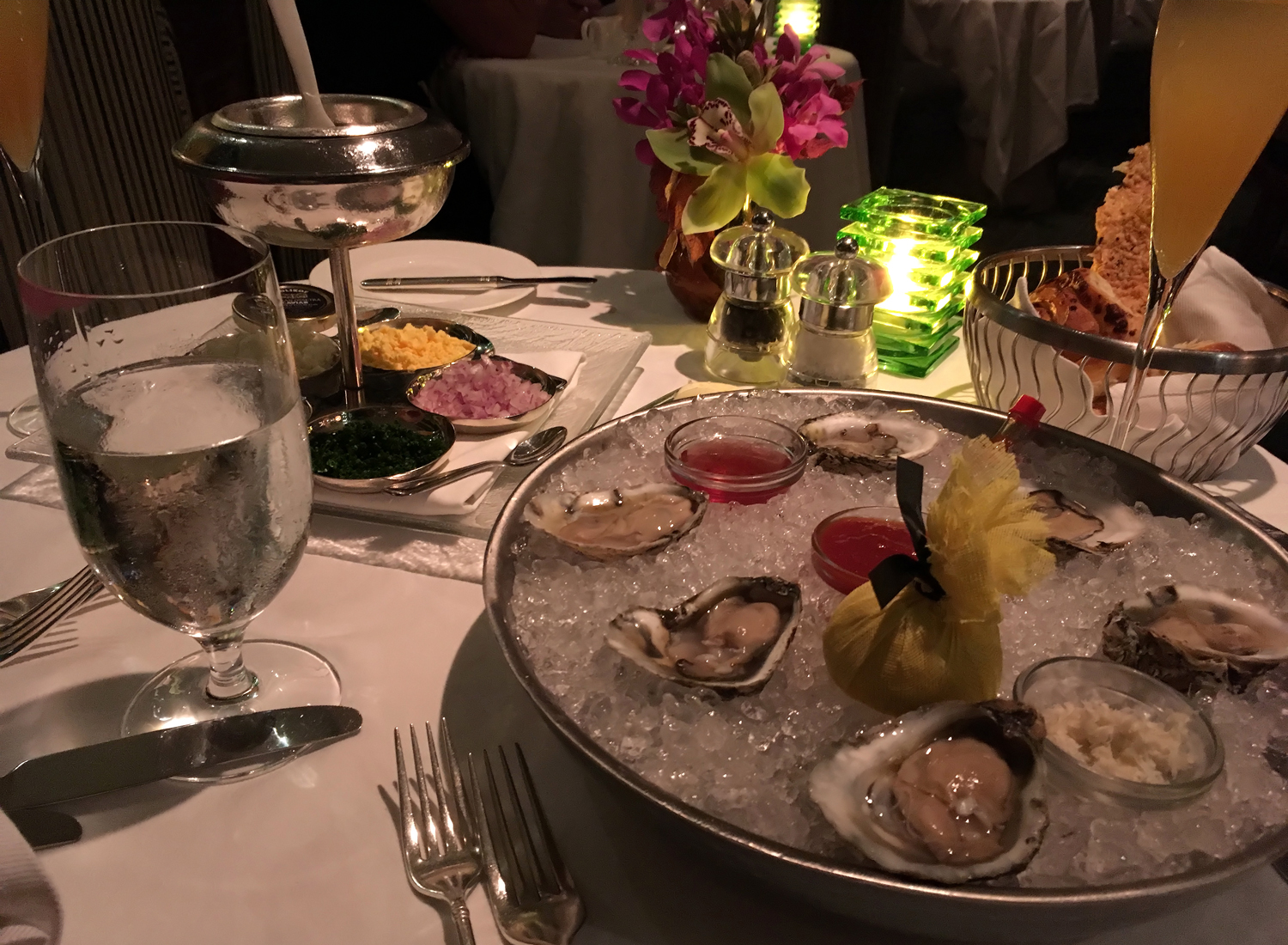 She adds: "Sometimes their wives find out and they get told not to pay me anymore. But they still find a way to do this, because it’s a part of who they are.

"I don’t go looking for my pay pigs, they find me. A lot of people assume it's easy money and I say ‘it is easy money for me, because I understand how it works’.

"You have to be an expert in entertainment, media, advertising and marketing. My clients tell me they're drawn to me because I'm sophisticated, classy and elegant; they like my style and my personality.

"It's hard to say exactly how much I've earned, because I've had so many different payment processors. All I know is I've made millions from them.

One man would normally not be able to afford to serve me but he spent $10k inheritance on me within a few days. I don’t feel guilty, he was probably the happiest he’d ever been

"They’re paying for my house to be built, which has a walk-in wardrobe with a crystal chandelier and a fine fur wing. They pay for everything, big and small.

"I want the best of everything, every day – Dom Perignon, caviar, 24 carat gold, even my champagne flutes are $500 (£361) from Swarovski with crystals on the stems.

"I love anything extravagant and the more extravagant it is, the more they love to pay for it. I don’t think of this as a job, it's a lifestyle." 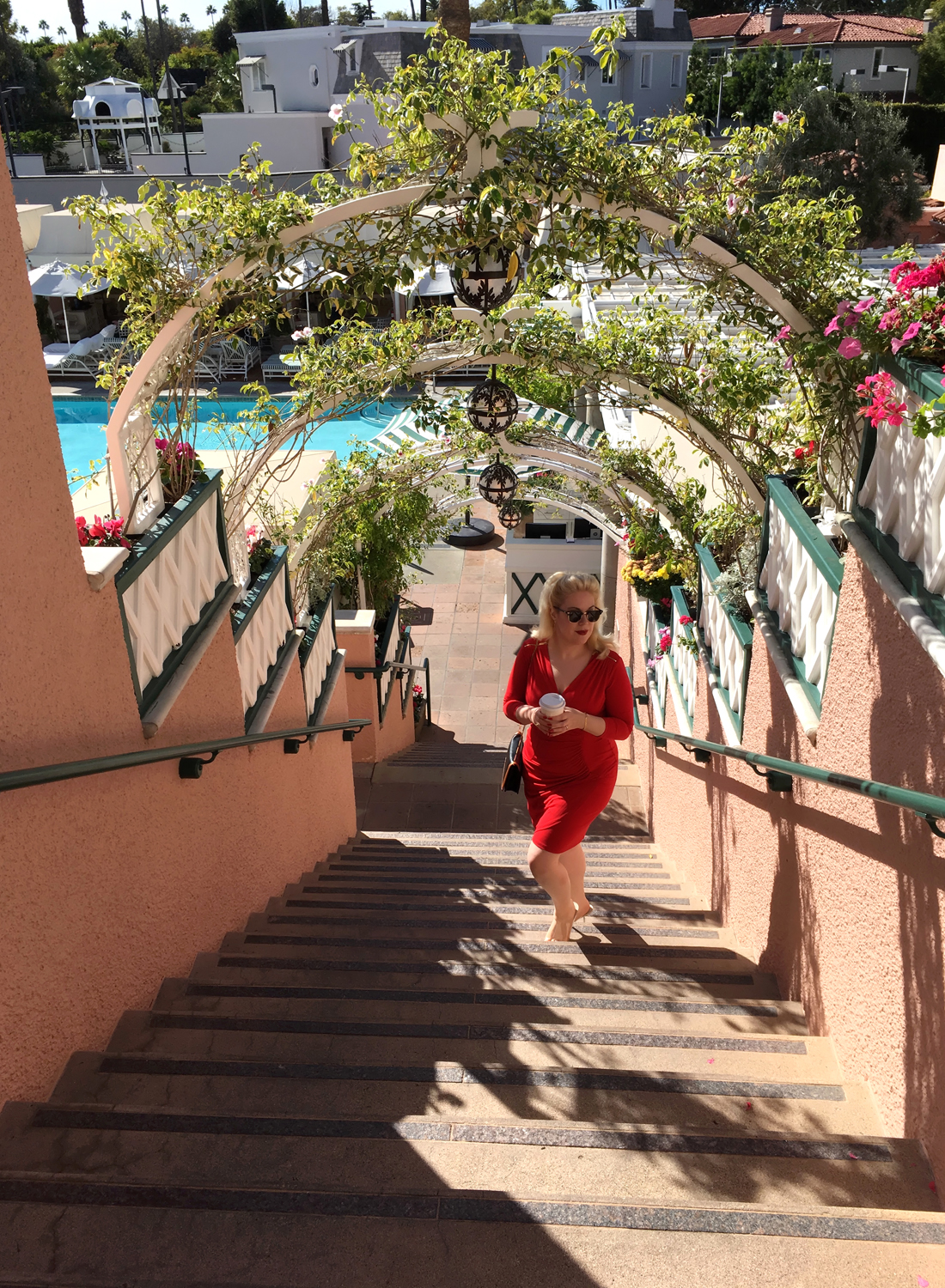 Diamond gets some criticism for what she does, but insists it's because people "don't understand" her industry.

She says: "When I first started online, there were a lot of women trying to do this and I took to it right away. I feel like you're born to do this, if you're meant to do it it will come naturally to you.

"The other women got very jealous, they tried to chase me away. That wasn't fun but I was enjoying myself, so I wasn't about to let them terrorise me into leaving.

The pay pigs come looking for me and beg me to take their money. I’m not taking their money, they’re using my payment processors willingly

"I also get negative reactions from people who've never heard of this before, who criticise me online. It doesn't bother me because I know they don't understand it.

"The pay pigs come looking for me and beg me to take their money. I’m not taking their money, they’re using my payment processors willingly.

"They really want me to accept their monetary gifts and when I do they thank me profusely, they’re very happy about that. 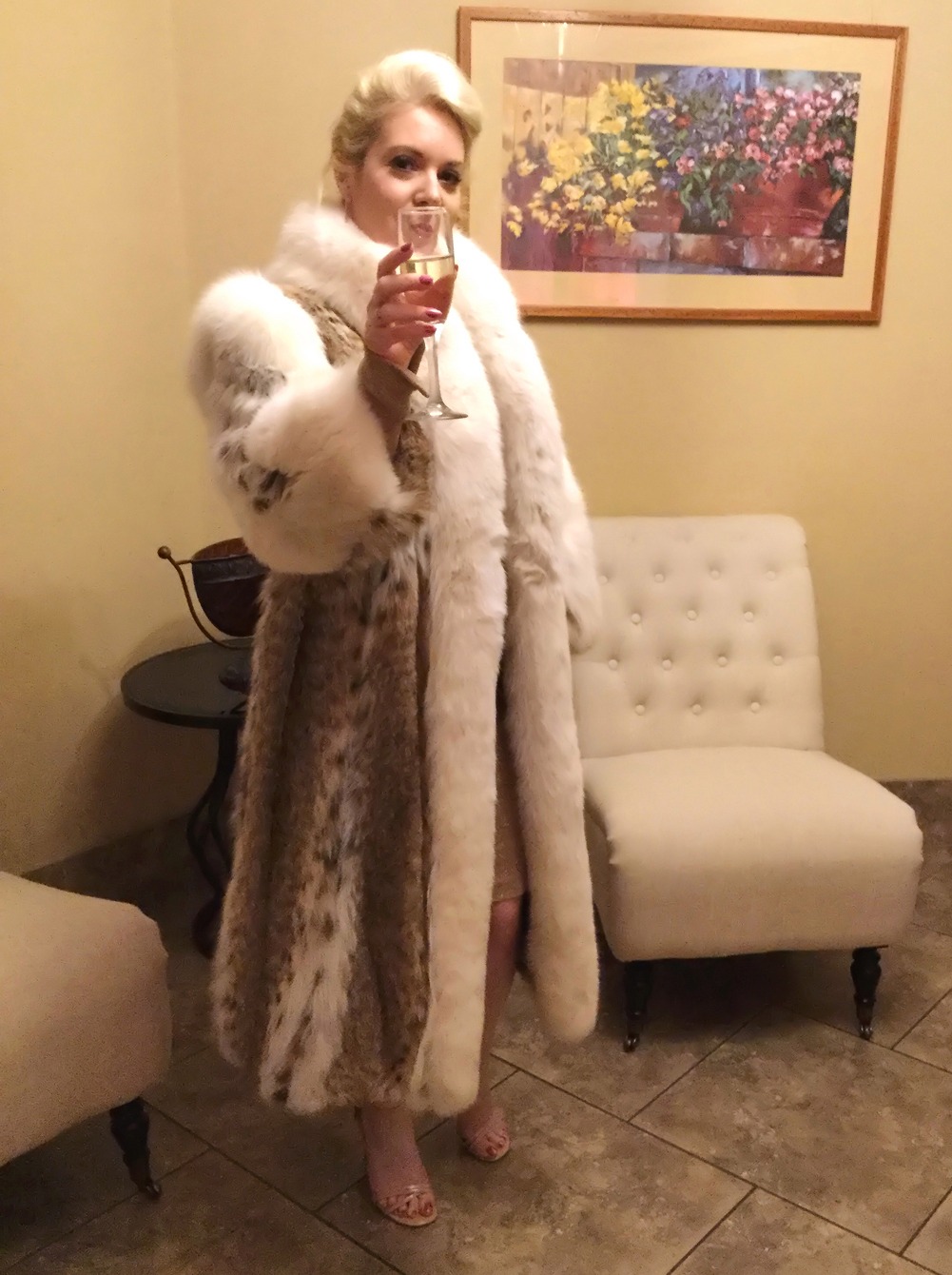 "I have so many loyal pay pigs, most of my original pay pigs are still serving me to this day, so that shows how much they love it.

"I say they get nothing in return, but they actually receive joy. I give them something to look up to and inspire them.

"So no, I never feel guilty because people tell me all the time how I’ve healed them and made their lives so much better. I feel really good about that."