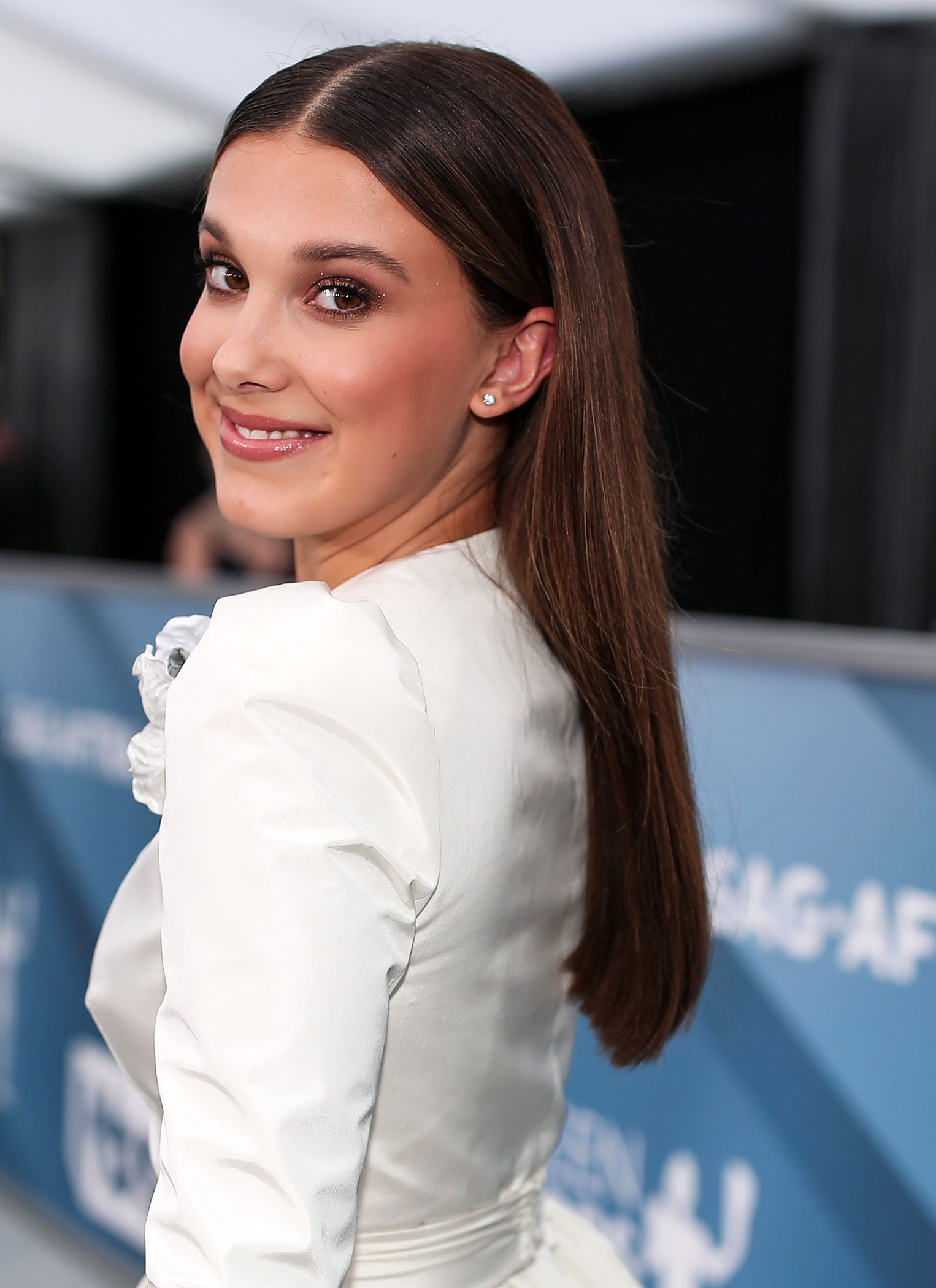 An ode to icons! Millie Bobby Brown is a trendsetter in her own right (think: space buns and retro layers), but she recently revealed that she pulls her fashion inspo from some seriously stylish stars.

And given that The Greatest Showman actress, 24, has topped nearly every best dressed list this year, it’s safe to say that Brown isn’t alone in her obsession.

But the Enola Holmes star sometimes likes to cut a more classic look. When that’s the case, she turns to none other than Audrey Hepburn.

“I will always reference Audrey Hepburn as someone who just exudes elegance and style,” she revealed. 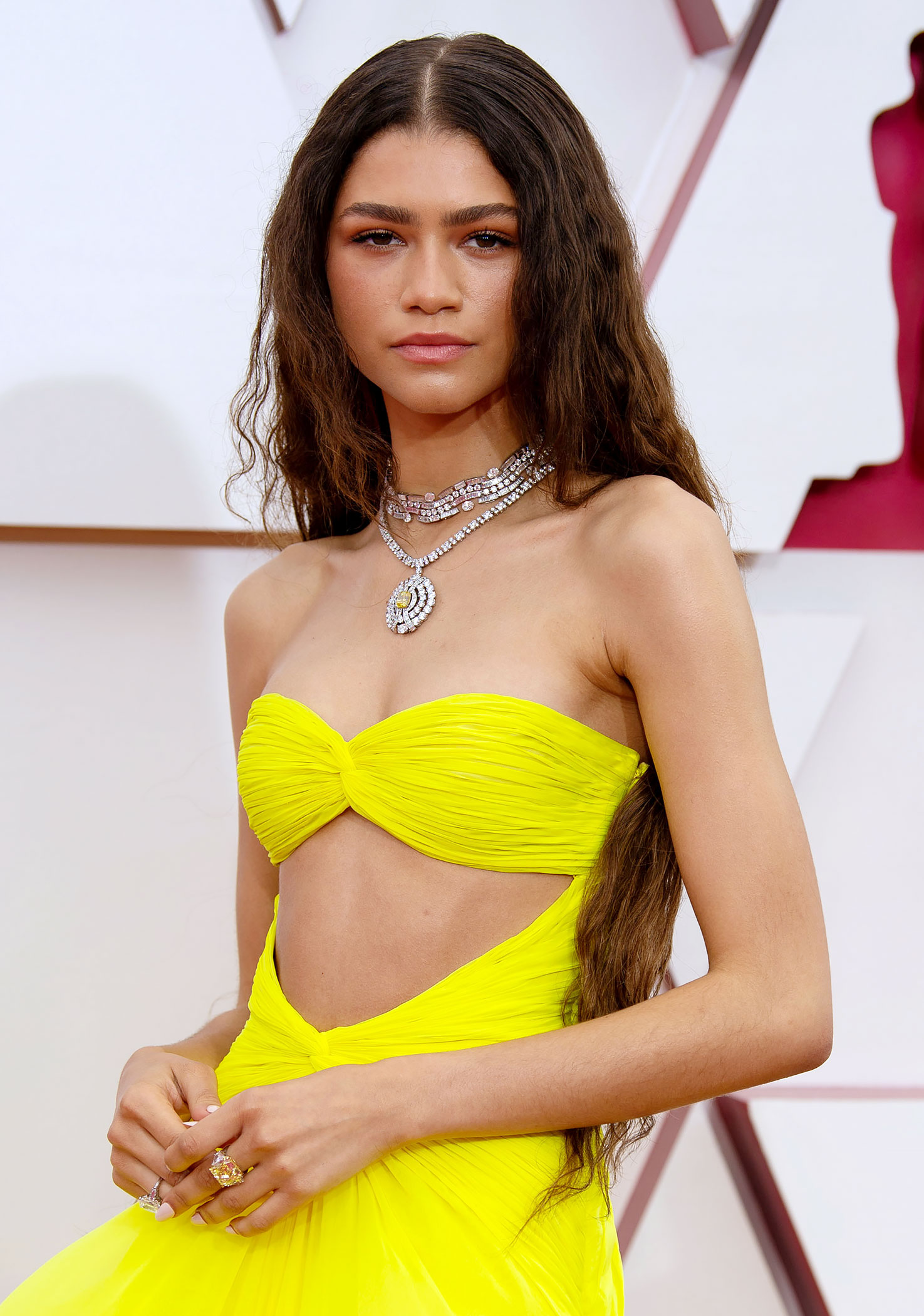 From slicked back buns to ‘60s silhouettes and high necklines, the Breakfast at Tiffany’s actress’ fashion has certainly had a fair share of influence on Brown’s fashion choices.

In fact, she may have even been top of mind when Brown chose her “favorite” red carpet outfit, the Calvin Klein By Appointment look that she wore to her first Emmys in 2017. “It was so special and everything I hoped for and envisioned for that experience,” she said.

Renee Zellweger Had the World’s Glowiest Skin at the 2021 Oscars: Pics

The gown was strapless white number with a voluminous tulle ballskirt. She paired the dress with silver kitten heels and kept her beauty natural and fresh, wearing her hair in a slicked back bun.

While famous stars have unquestionably played a role in her evolving aesthetic, Brown also found that Eleven, who she plays on Stranger Things, has also had a bit of influence on her real life wardrobe.

“Working on Stranger Things certainly opened my mind to the style and staples of ‘80s, which has been a fun journey,” she shared with Cosmopolitan. “The colors, the patterns, the volume. But I wouldn’t say that I’ve woven that into my personal style much.”

The New Upside Down! Everything to Know About ‘Stranger Things’ Season 4

When it comes to her day-to-day look, she draws more on the early aughts. In fact, one of her outfits from earlier this week was the epitome of Y2K vibes.

In a series of images posted to Instagram, the Godzilla: King of the Masters actress rocked a knit strawberry-print vest, pearl choker, mom jeans, claw clip and a pair of pink dad sandals.

Brown’s 46.2 million followers were obsessed with the look, many taking to the comments section to share their stamp of approval.

“LOVE THAT OUTFIT,” one person wrote. Another added: “THE FIT IS AMAZING AS ALWAYS.”