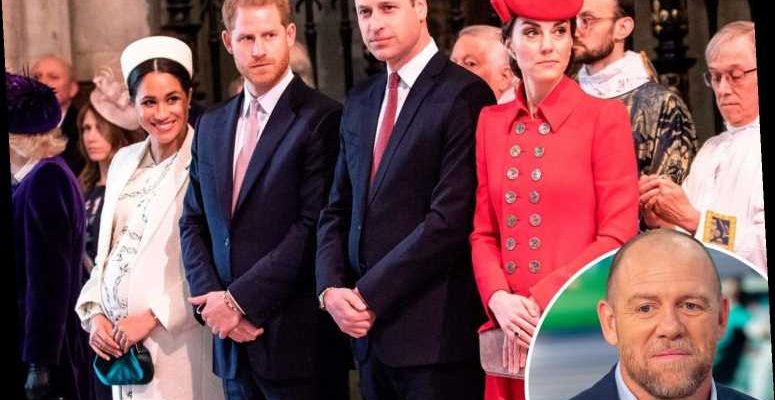 MIKE Tindall became the latest member of the royal family to join social media when he launched his own Instagram account @mike_tindall12 last month.

But while the rugby star, 40, is already following 126 accounts, royal fans may be surprised to hear that the Prince William and Kate Middleton nor Prince Harry and Meghan Markle are not among those. 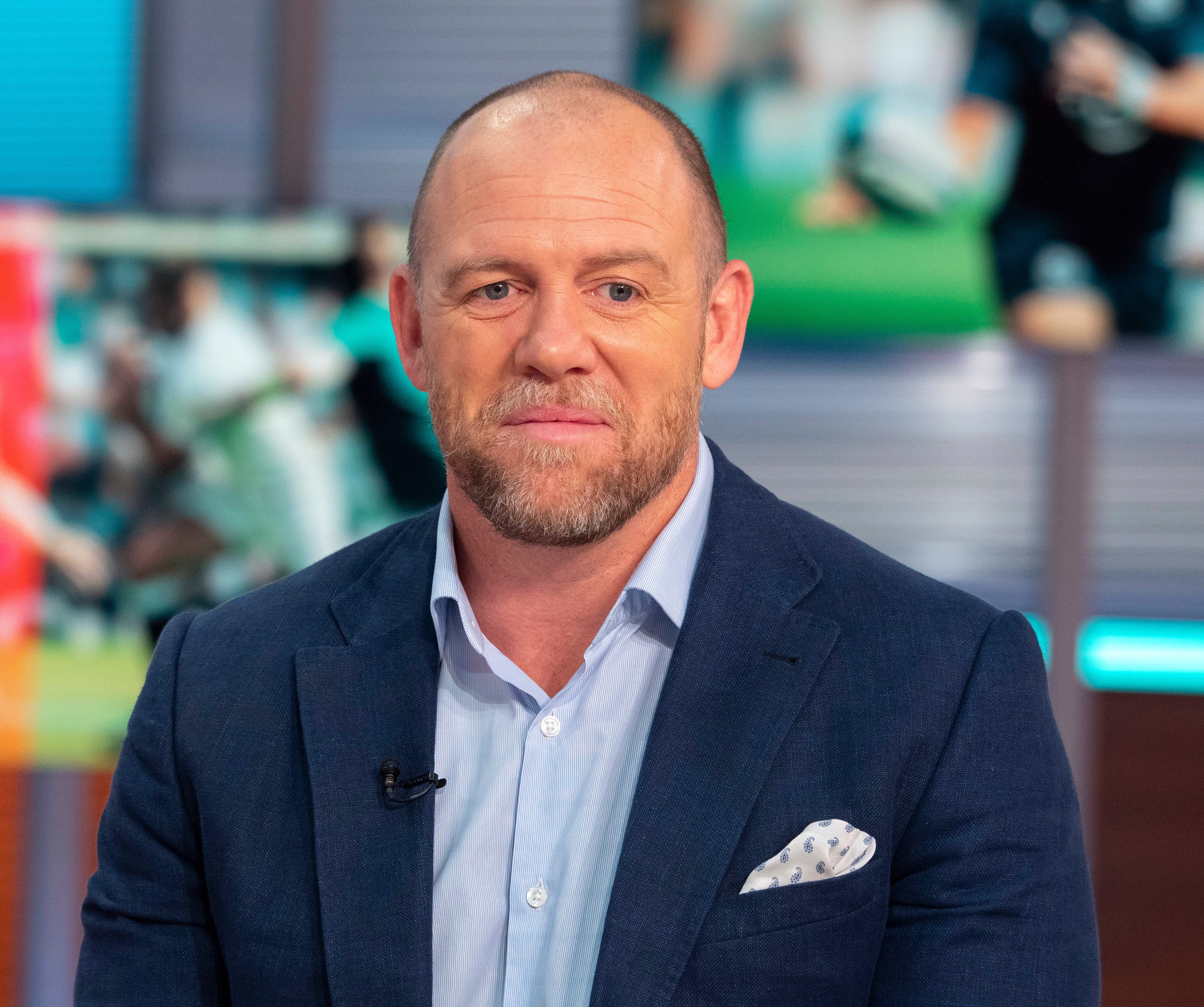 The dad-of-two doesn’t not follow the official Sussexroyal nor Kensingtonroyal accounts.

Former rugby union star Mike is currently following famous faces who he has brushed shoulders with at high-profile events, such as Ant and Dec and former Westlife singer Brian McFadden.

Equally neither the Cambridges nor the Sussexes follow Zara’s husband.

In fact the Duke and Duchess of Sussex follow just 17 accounts belonging to their charities. 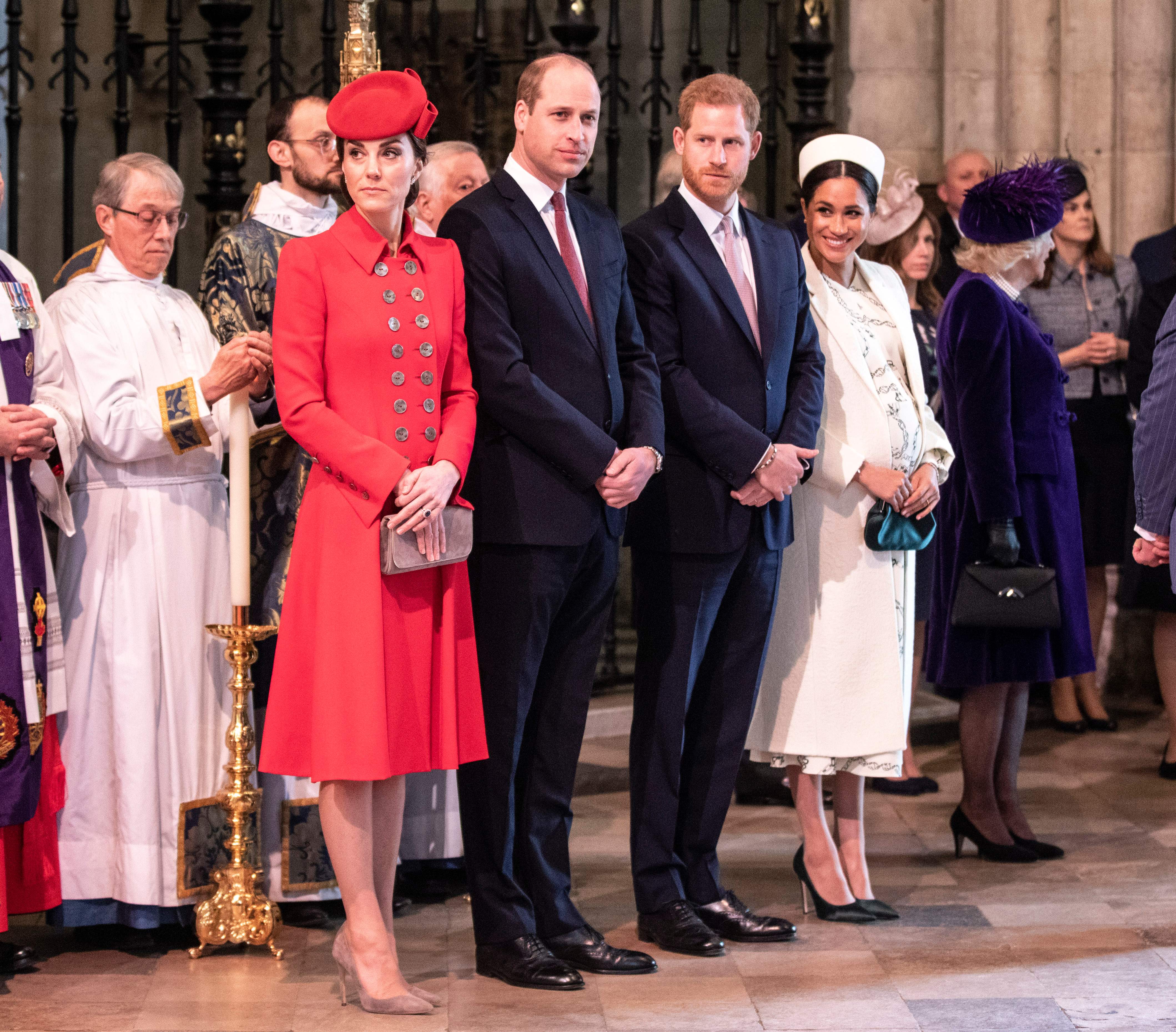 The Tindalls famously prefer to keep their family out of the spotlight and Hello! suggests that this could be the reason he has chosen not to follow Zara’s cousins.

One of the first photos he has shared shows Zar, 38,a taking part in a clay shooting event to raise money for wildlife conservation charity Tusk.

Dedicated husband Mike added the caption: "Great day clay shooting for @tusk_org supported by @landrover_uk. Finished up 3rd but it was a lot of fun!!" 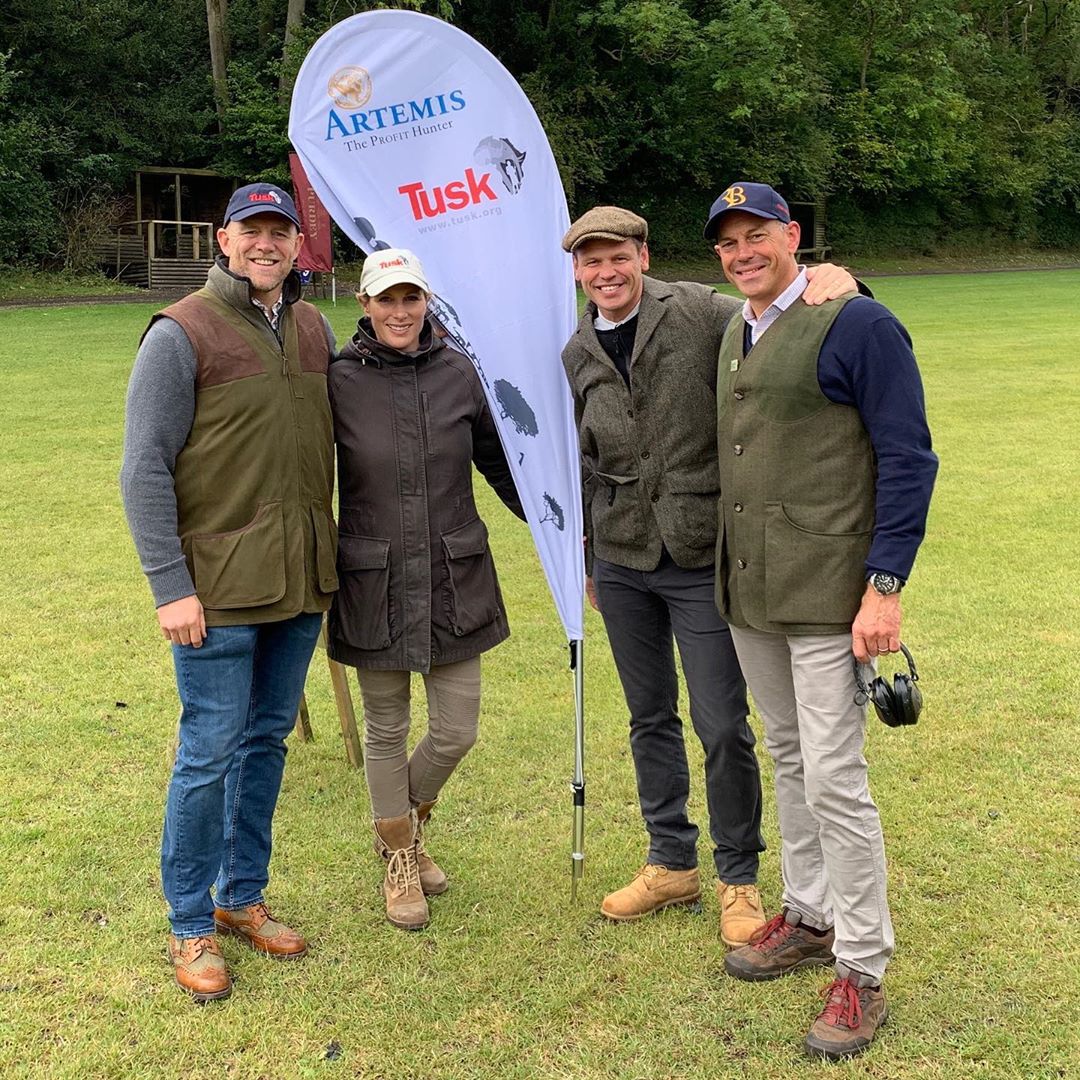 Other shots include him playing golf, pictures with his friends and a shot thanking The Stafford Hotel in London for his visit.

Currently there are no pictures of his adorable children, Mia Grace, five, and Lena Elizabeth, one.

Eugenie and Beatrice's parents Sarah Ferguson and Prince Andrew have their own accounts, with 242,000 and 219,000 followers respectively.

This follows just behind Kate Middleton and Prince William’s KensingtonRoyal account which has 10.1million fans.

Zara, the daughter of Princess Anne and Mark Phillips, married to Mike in 2011 and they have been dubbed the most "down to earth" royals in the family.

In other royal news, Sarah Ferguson has admitted to having Botox, two types of facelift and vitamin injections in a bid to stay youthful ahead of her 60th birthday.

And Meghan and Kate's "powerful and brilliant" mental health awareness ad is praised by fans.