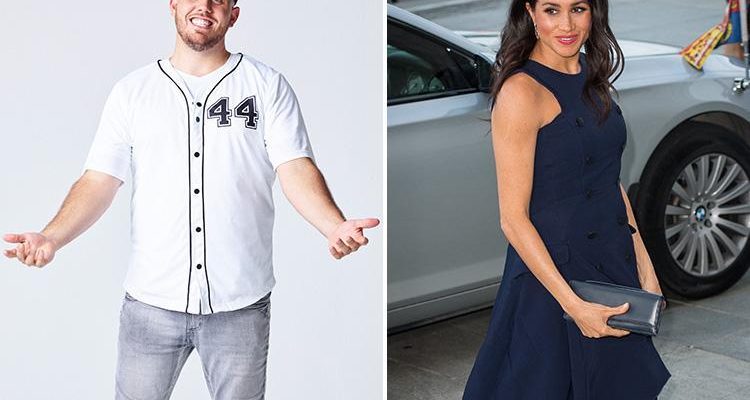 The Royal World airs this week and stars a bunch of young royals and aristocrats living together in the English countryside. 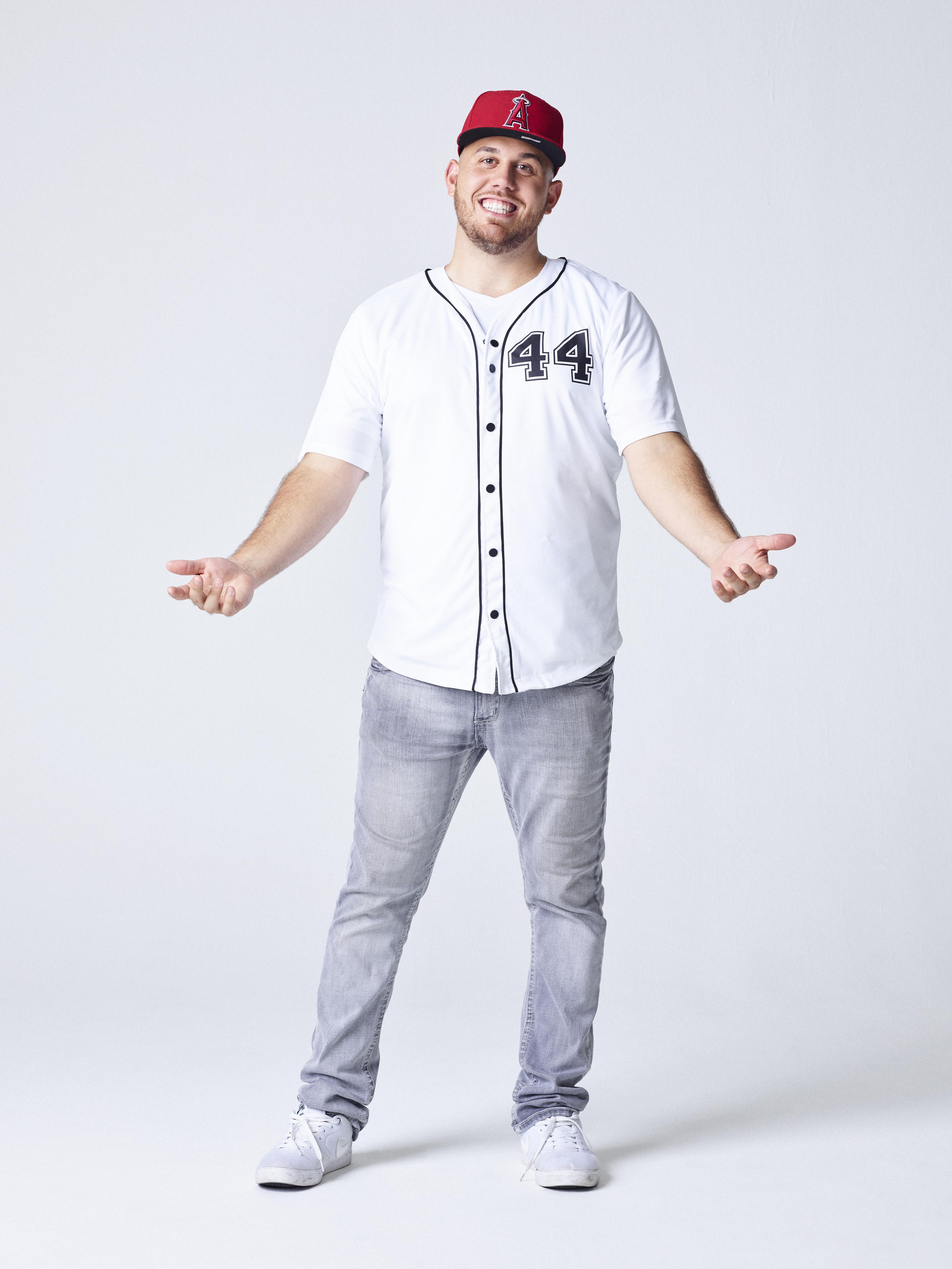 Host of the show, Archie Manners told Fabulous Online that Meghan's nephew, 26-year-old Tyler will lift the lid on his royal aunt in scenes that will make viewers "reassess" their opinions on the Markle clan.

Archie – who calls the show "less reality and more of a social experiment" – revealed Tyler was a latecomer to the series.

"It’s amazing when he walks in," he said.

"I think the cast initially thought, 'Oh this is fun, the producers have sent in a brash American'" 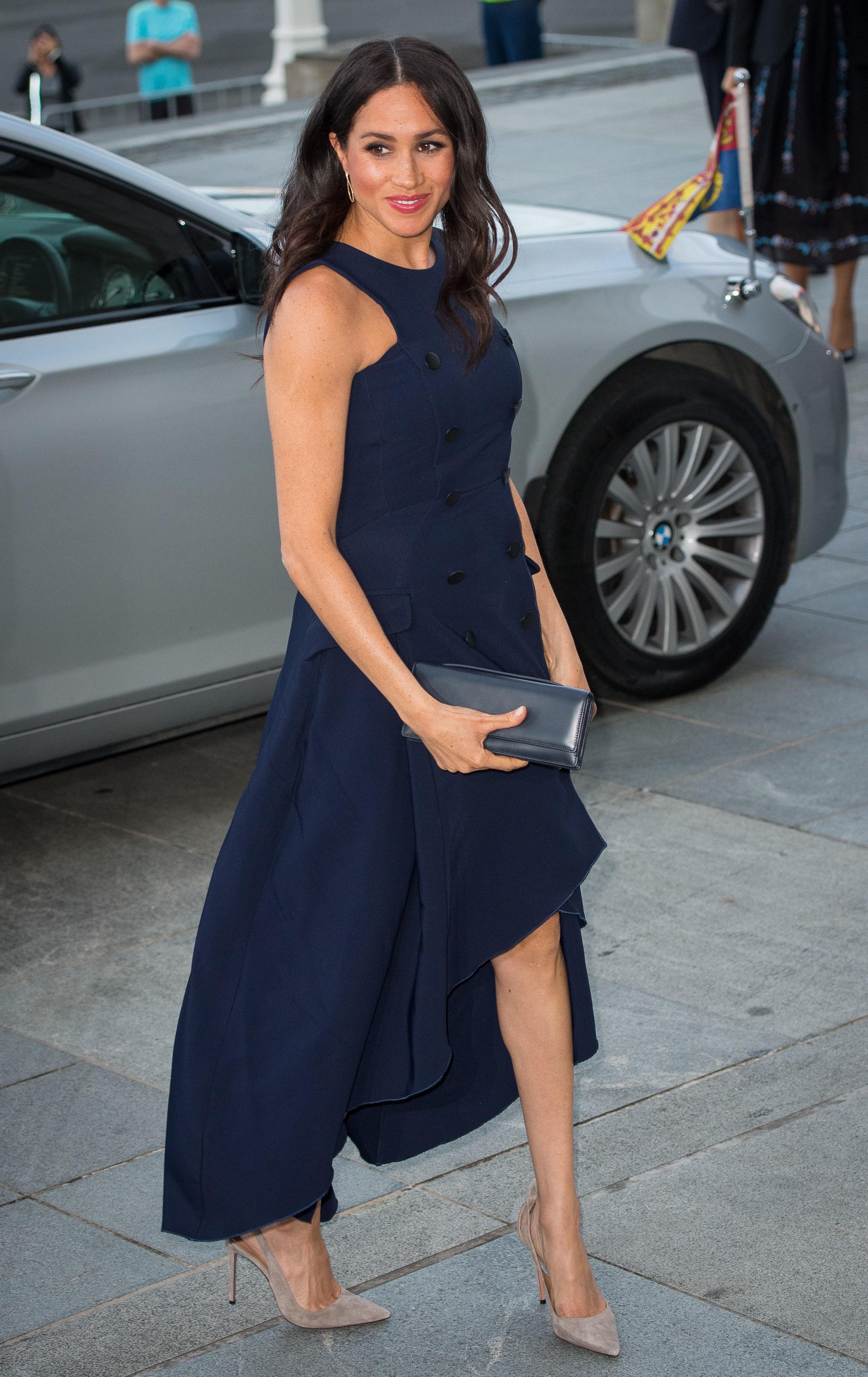 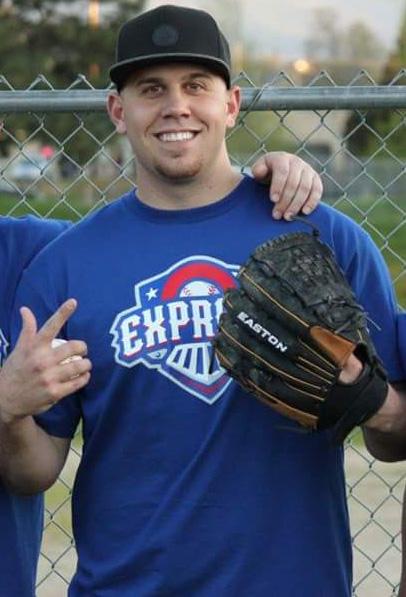 But then he says, 'I’m Meghan Markle’s nephew'."

Tyler has previously been revealed as a cannabis grower – something which is legal in the US state of Oregon, where he lives.

"I was initially surprised he agreed to do it," continued Archie. "I thought it was great for the show but I also thought, 'Haven’t the Markles gone through enough?'"

"But Tyler does present another side to the Markle saga."

"The first is that they will reassess their views on the Markle family," he said.

"This is a family that came from nowhere [and] was thrust unwillingly into the limelight.

"They got things wrong, of course they did [but] maybe they weren’t given enough support from wherever.

"Viewers will see a different side to the Markle family and they’ll see that they’re actually human beings."

The audience will see two things from Tyler – the first is that I think they will reassess their views on the Markle family. This is a family that came from nowhere [and] was thrust unwillingly into the limelight.

Tyler, who is estranged from dad Thomas Markle Jr, the Duchess of Sussex’s half-brother.

Archie told Fabulous Online that having Tyler in the show provided "the other side of the story".

"Tyler] gets an opportunity to give the other side of the story and it’s a story that I think needs telling," says Archie.

"It’s a story I think we should know because we’ve heard one side of it. It’s nice to have the balance.

"Then there’s the fact that he does talk about Meghan a lot.

"[The Palace] can’t stop him, there’s no law, but he does talk about Meghan and some things we think we know about Meghan he will offer a different set of facts. Not even opinions, but facts – as he sees them." 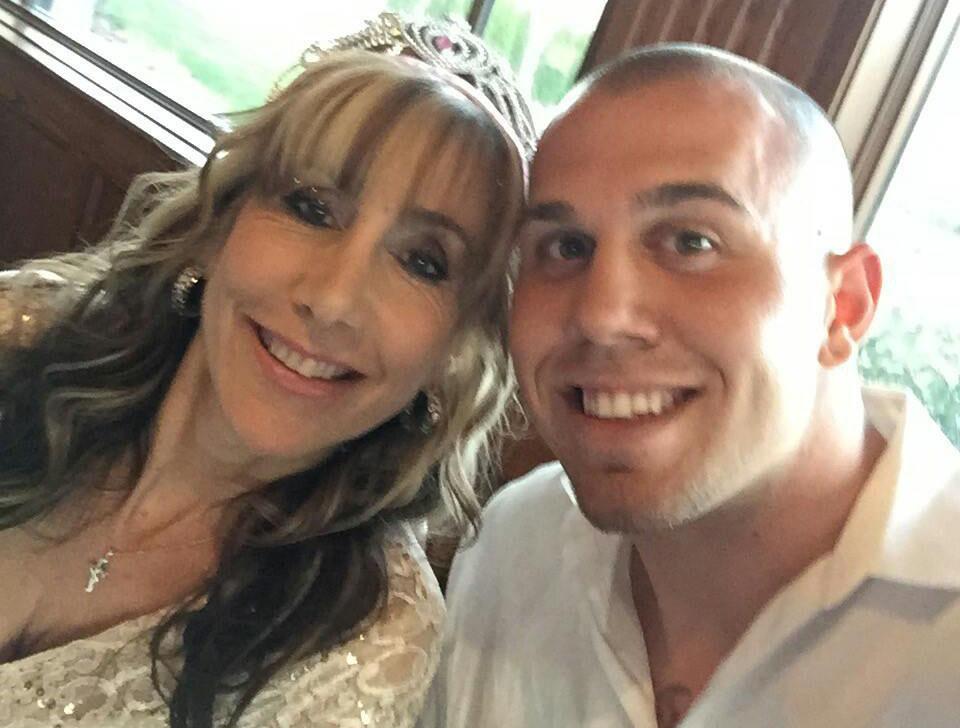 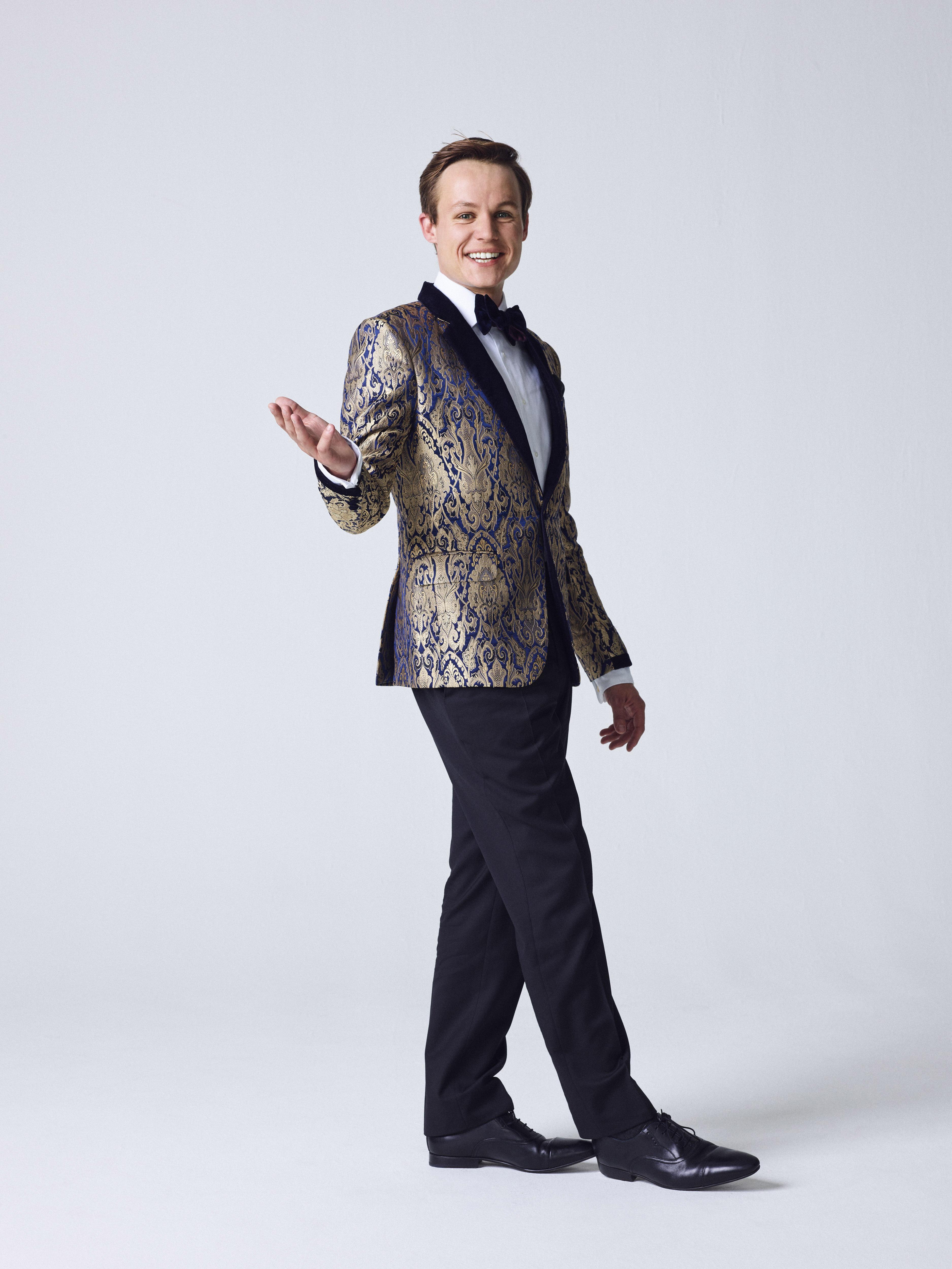 The explosive new show is set to be bursting with drama – and Archie explained he had to "take a break [from filming] and go for a walk" following one dramatic scene.

"I can promise you huge amounts of drama… there’s a moment later on when a girl called Sienna comes in, a new cast member," Archie explained.

"There was a balance in the house beforehand and everyone was really happy.

"Then she comes in and some of the behaviour was un-Royal."

He does talk about Meghan and some things we think we know about Meghan… [well] he will offer a different set of facts.

He added: "I had to at one point go, I needed to take five seconds to myself I couldn’t believe what I was witnessing.

"I’ve watched the footage back and it is some of the most uncomfortable and yet gripping TV."

Referring to the Royal Wedding, Archie told the Star: “The public will learn his side of what was an interesting summer for that family.

“And they’ll learn some things about Meghan and the Markle family that will be shocking, surprising and perhaps change people’s opinions on what’s gone on.”

The show – which Archie describes as "putting a load of posh people in a cage and watching what happens" airs on Wednesday November 7 at 10pm on MTV.

Earlier this week, we told you Meghan Markle posted a photo of her secret Halloween date with Prince Harry on Instagram – and no one realised.

We also revealed Meghan Markle ‘had toe-breaking surgery to perfect her feet’ after ‘onion-like bunion’ left her in agony.

And we showed you Meghan Markle steps out in daring see-through skirt on final afternoon of her and Prince Harry’s first overseas tour.