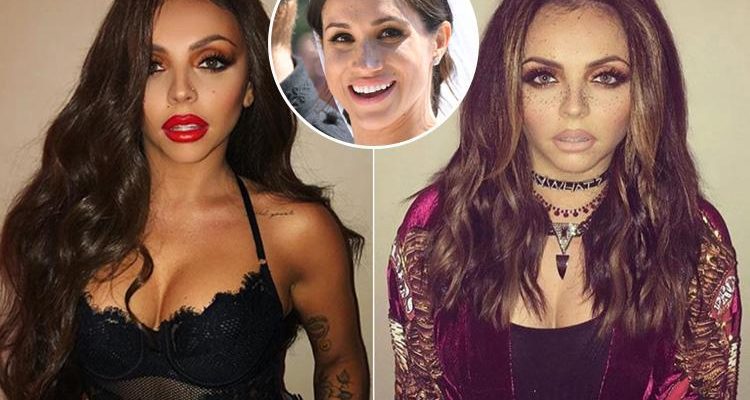 And while we're forever trying to mimic the Duchess' radiant complexion, it now appears that celebrities are copying Meghan's signature look by doodling freckles on their faces… 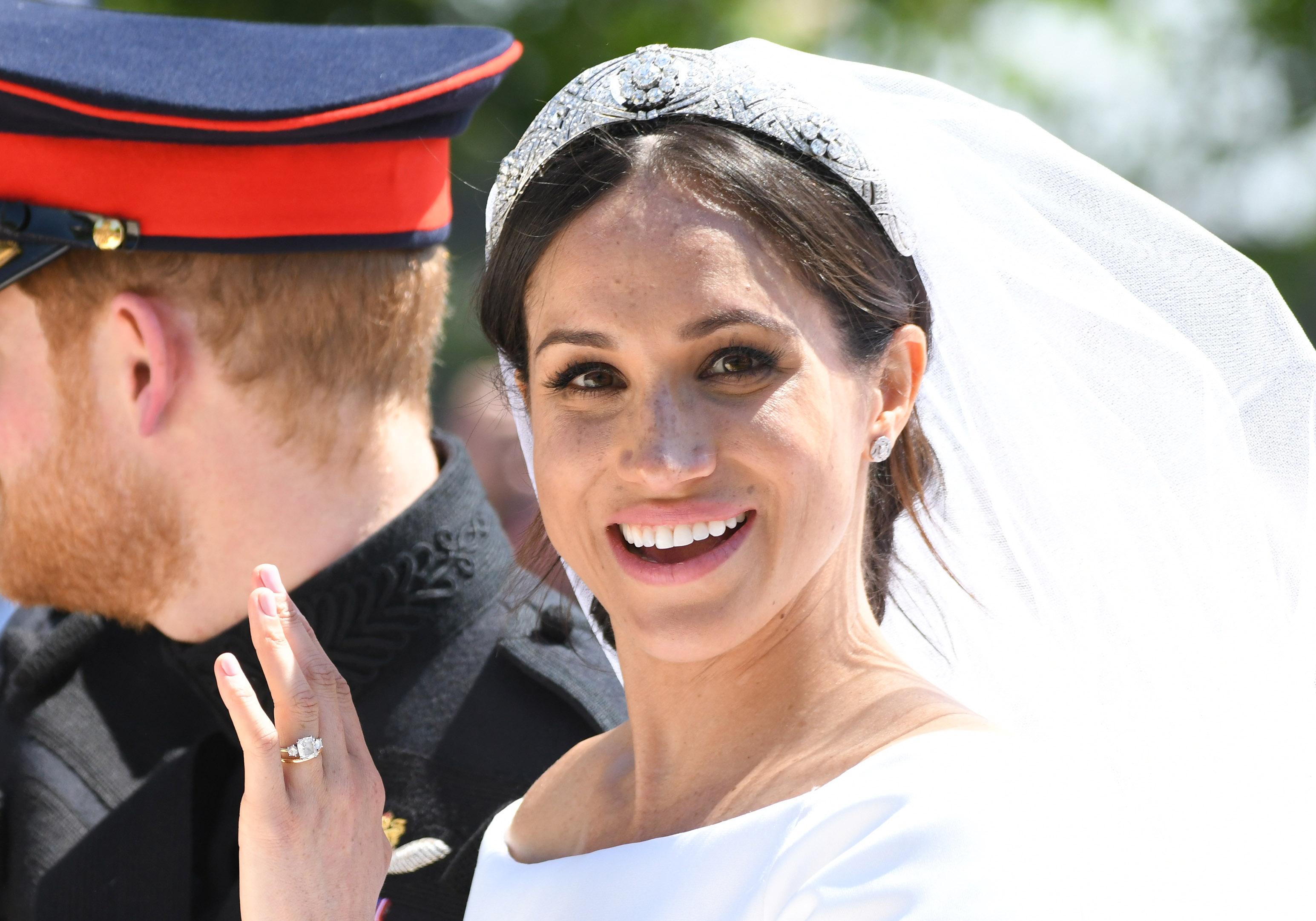 Walking the red carpet for the OK! Beauty Awards last night, Lauren Goodger showed off a scattering of faux freckles.

The former TOWIE star – who is launching her own dating app to help her fans find love – appeared to have doodled five perfectly round freckles on the bridge of her nose.

But rather than adding a dusting of freckles around the high points of her face like Meghan Markle, the 32-year-old reality star opted to keep the circular dots solely in one area.

However, Lauren isn't the only celebrity to take inspiration from the Duchess of Sussex's freckles. 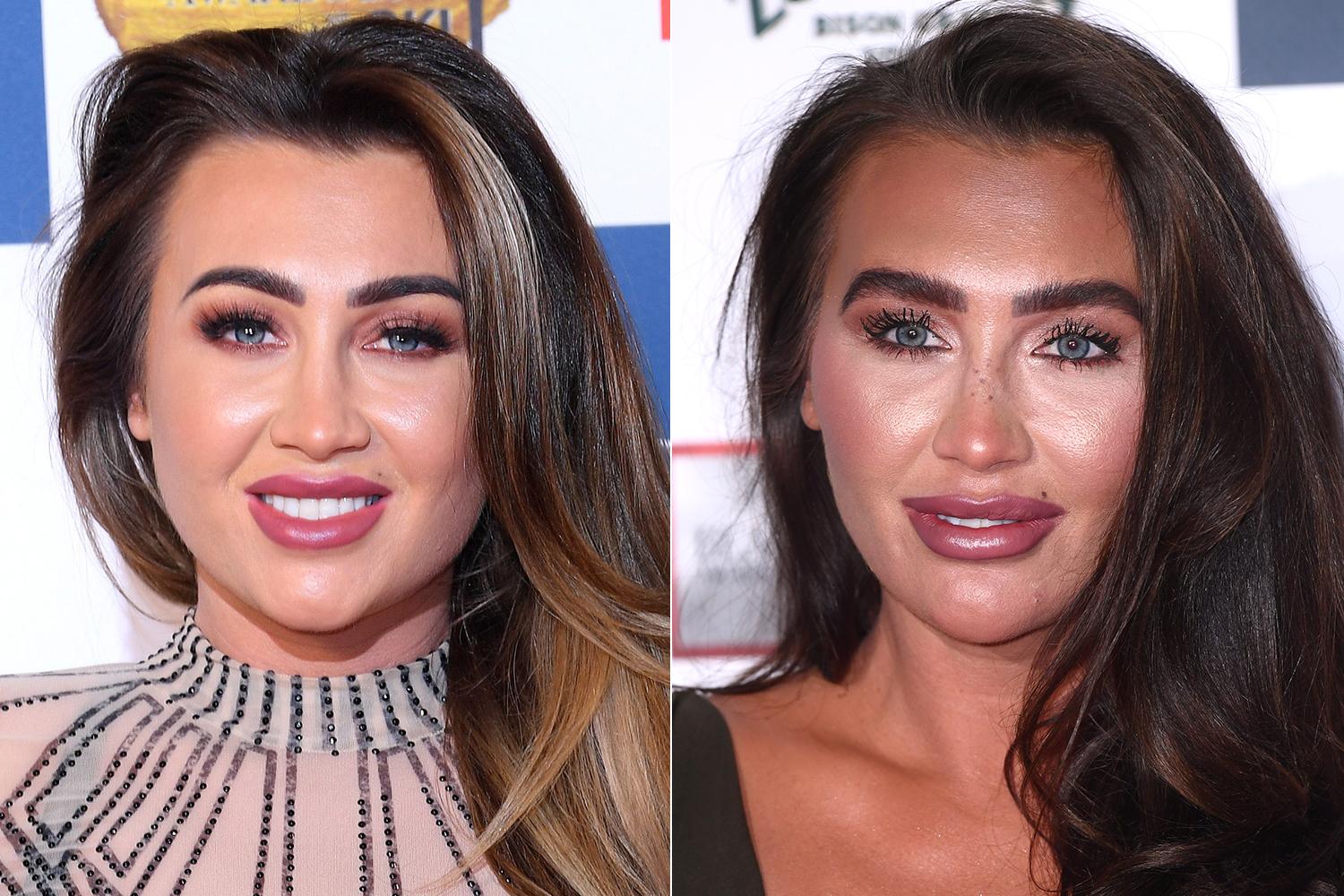 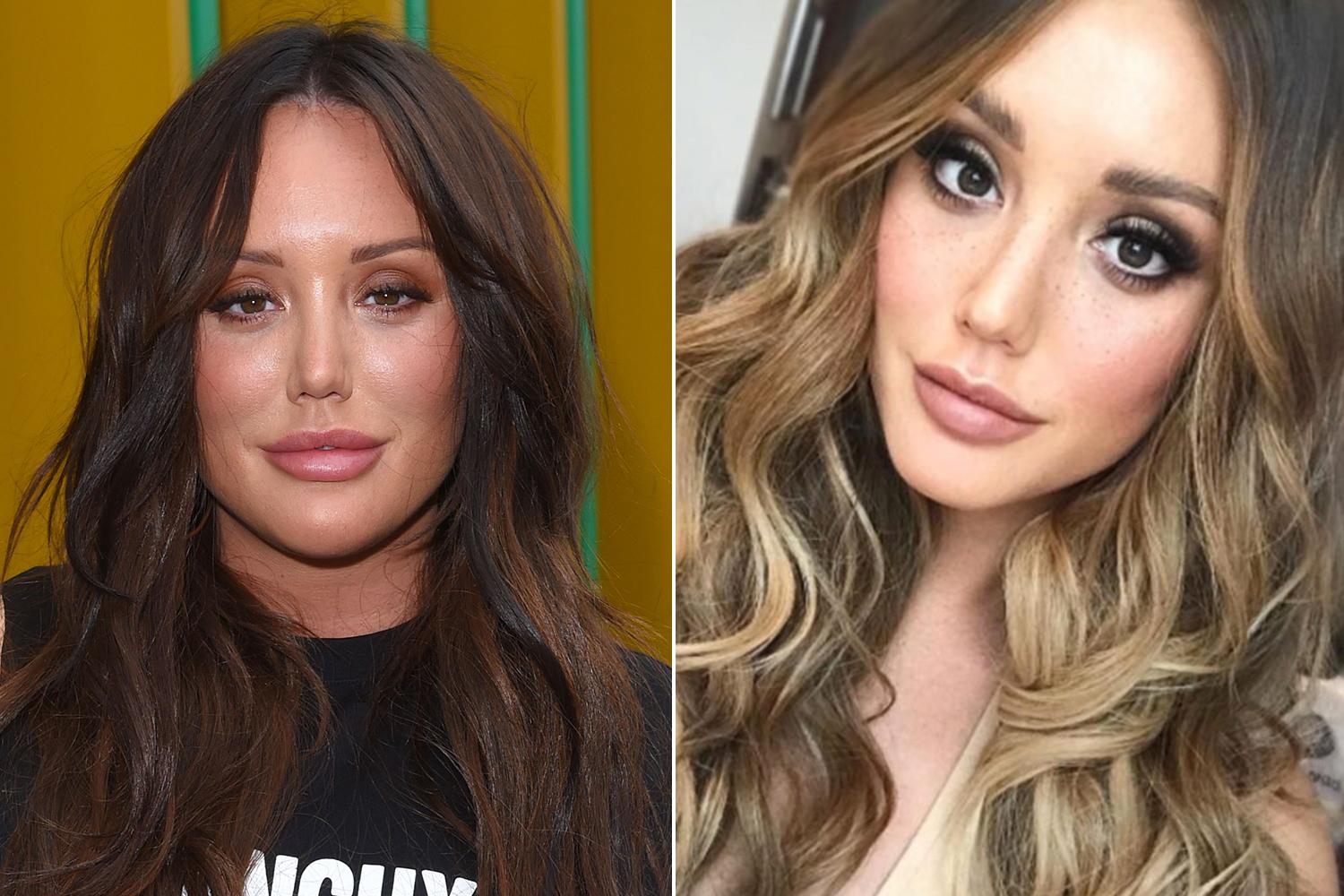 Charlotte Crosby is another reality star to try her hand at the Duchess' complexion.

The fair-skinned reality star seemed to have swapped the fake tan for an eyebrow pencil earlier this year when she showed off a fresh set of beautifully-placed freckles.

And it now appears that Meghan Markle has inadvertently inspired a whole host of celebrities to take on the faux freckles trend. 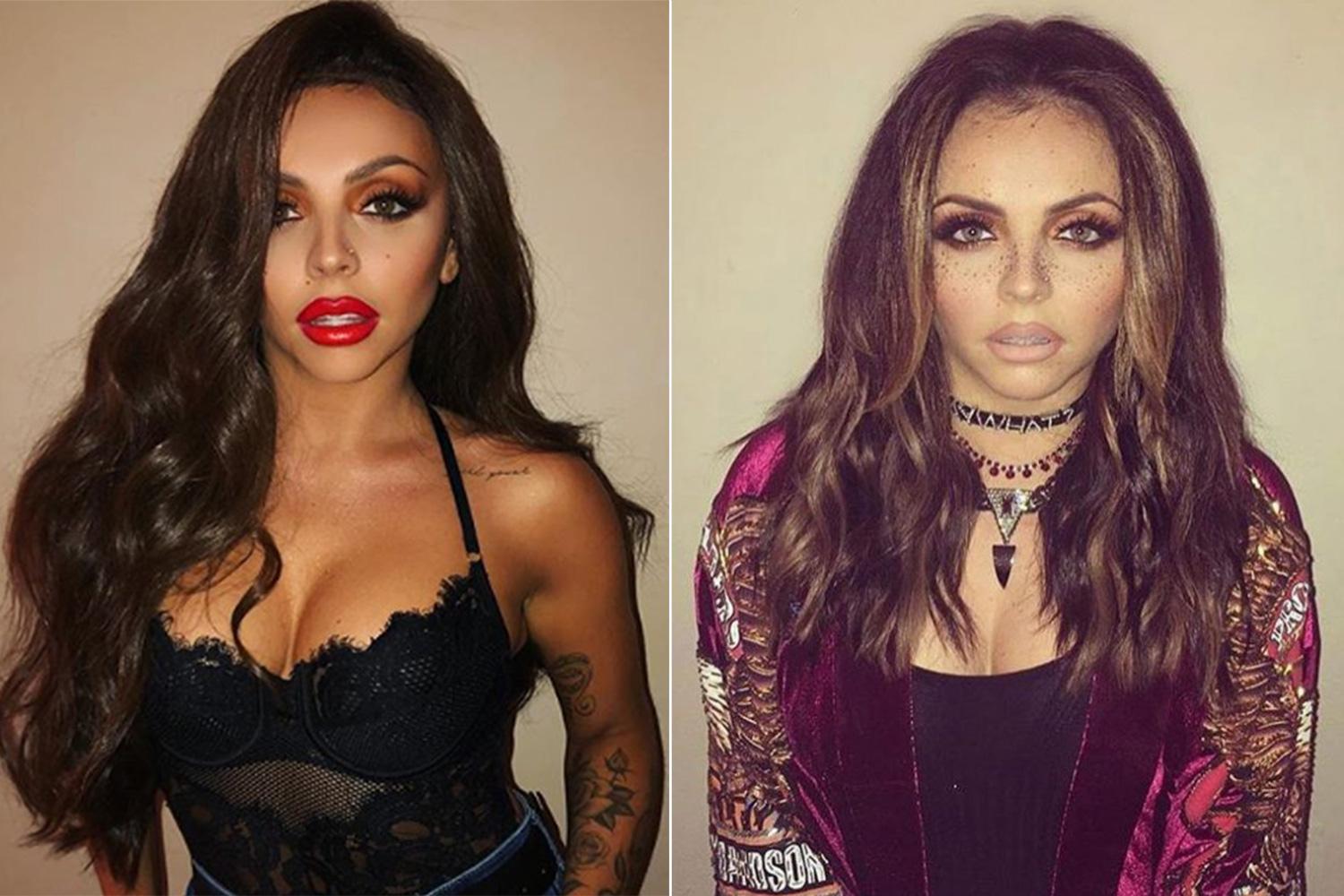 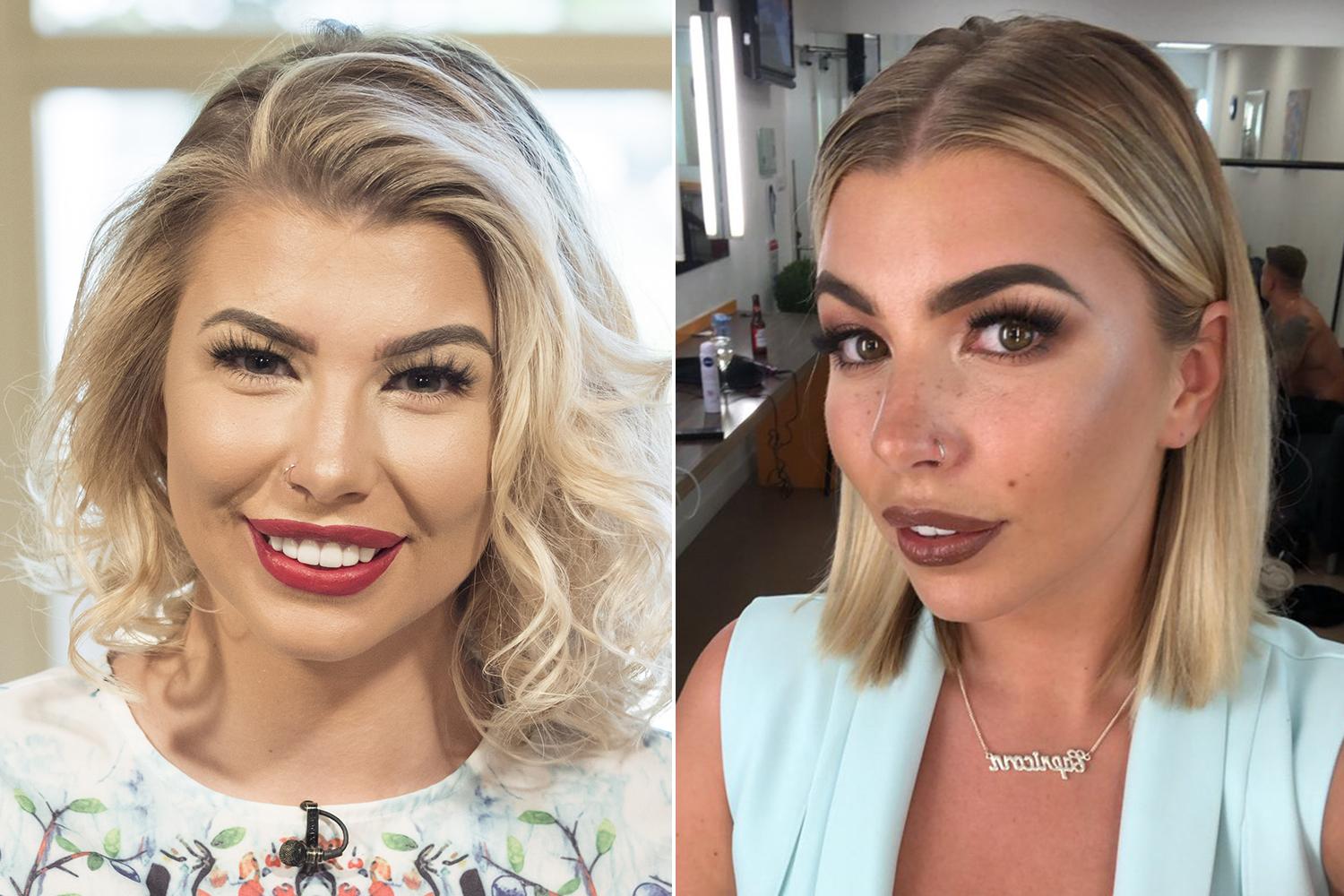 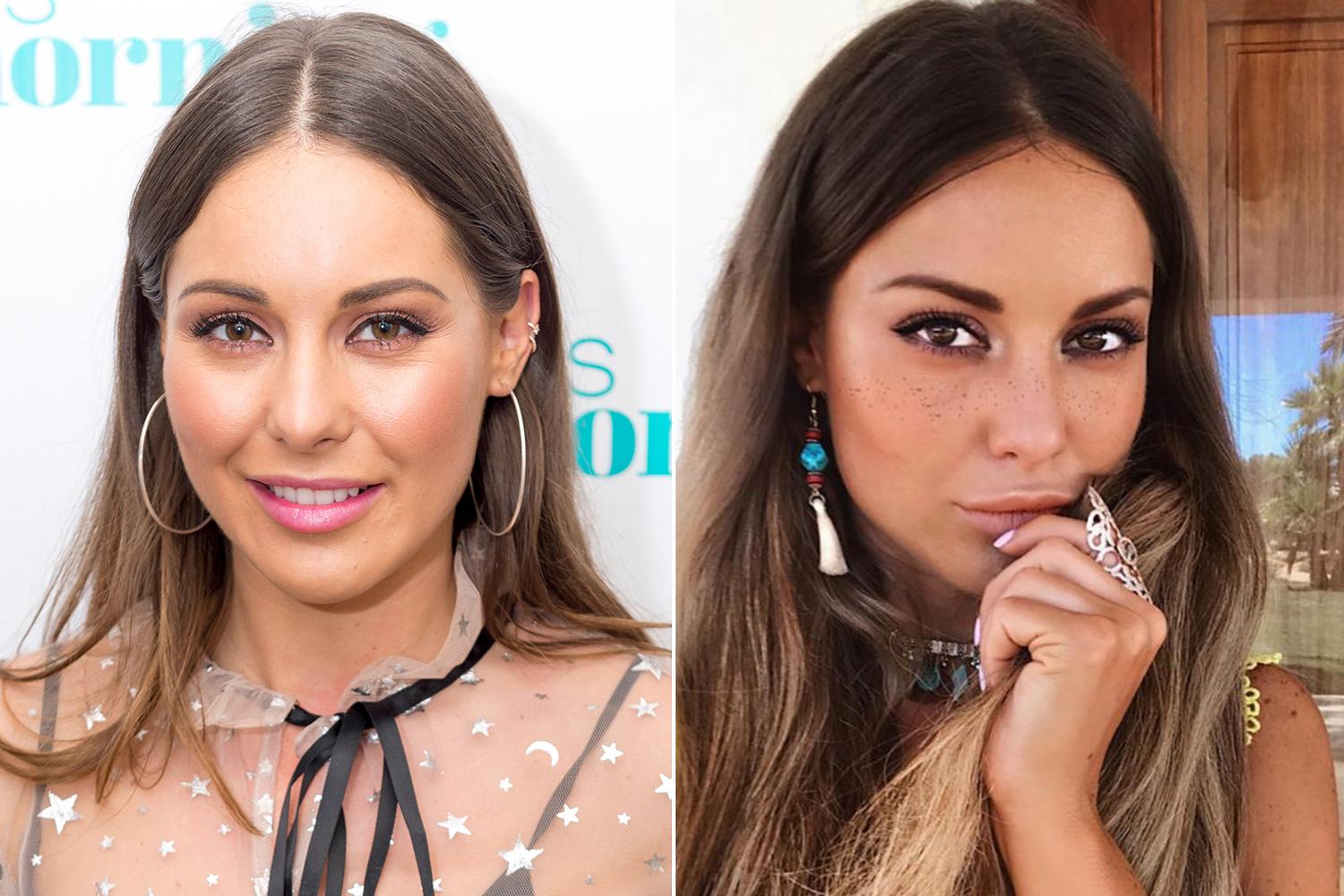 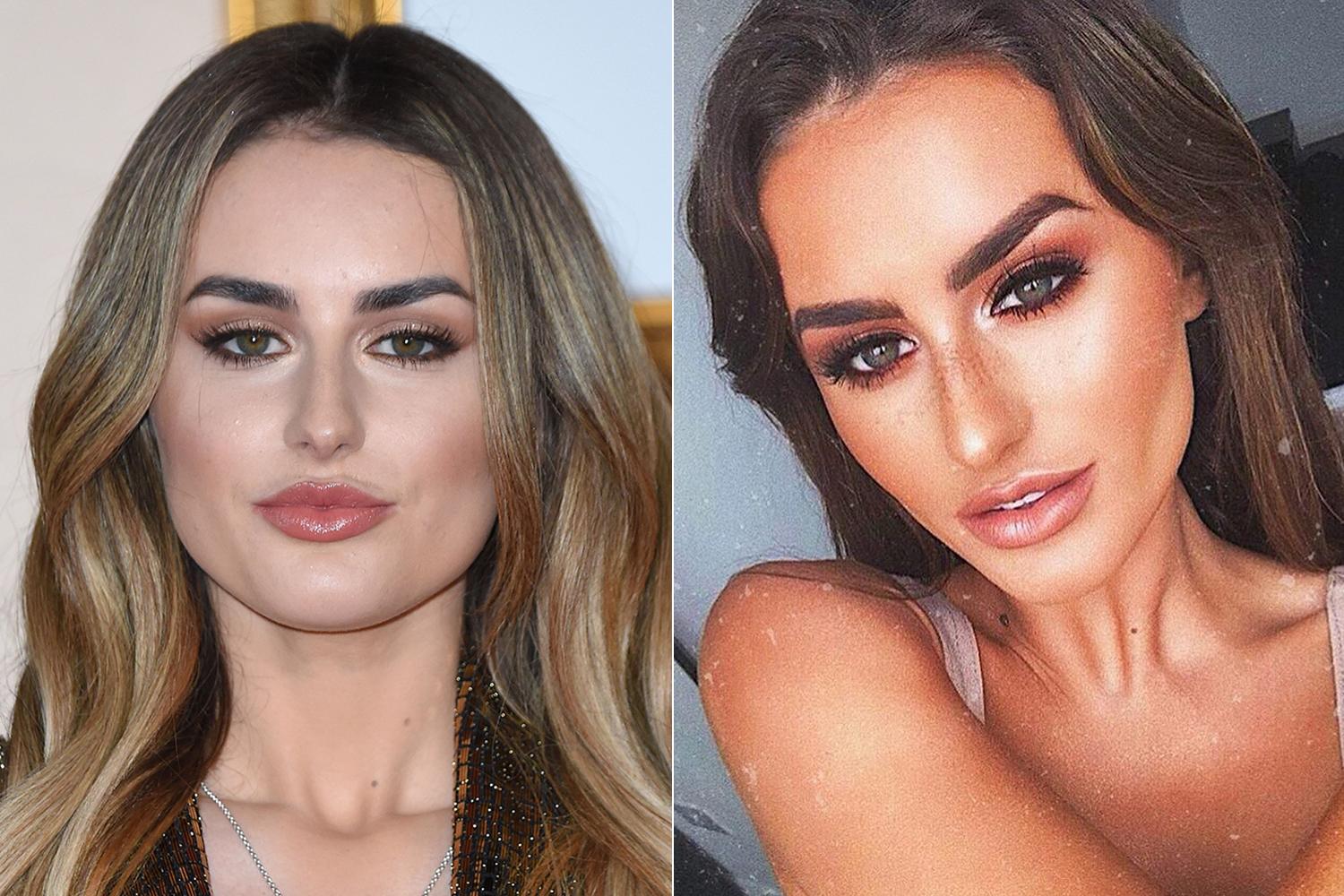 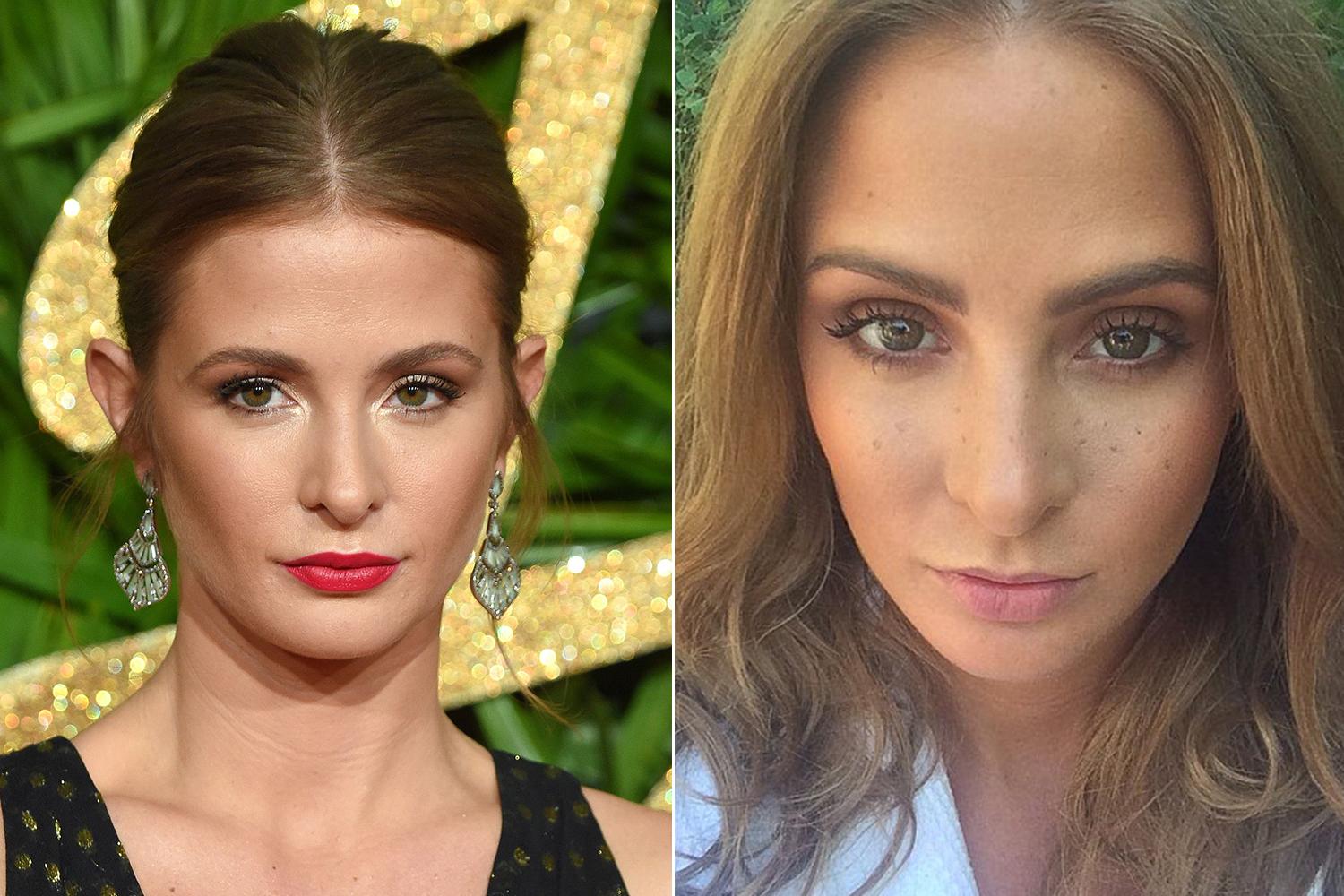 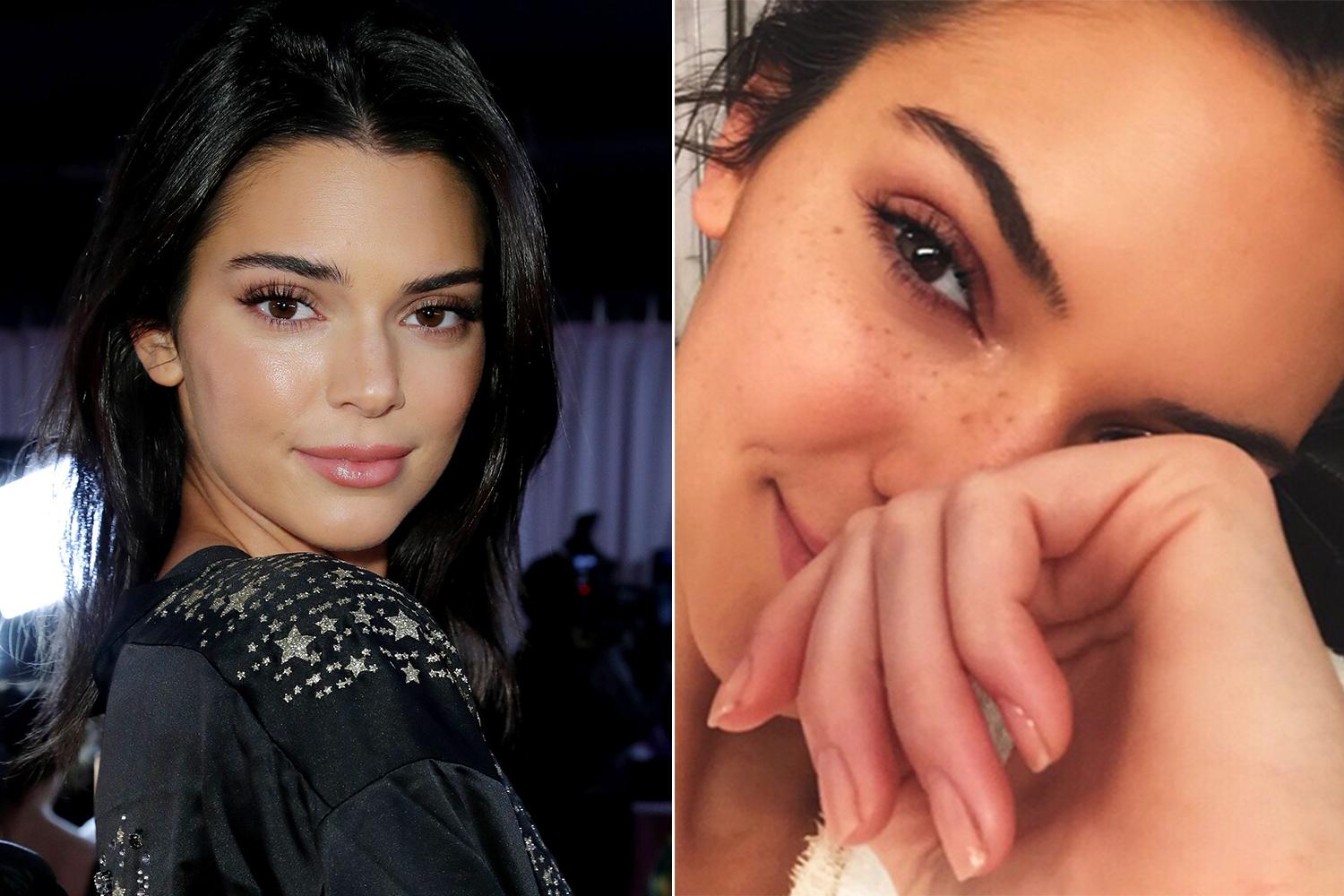 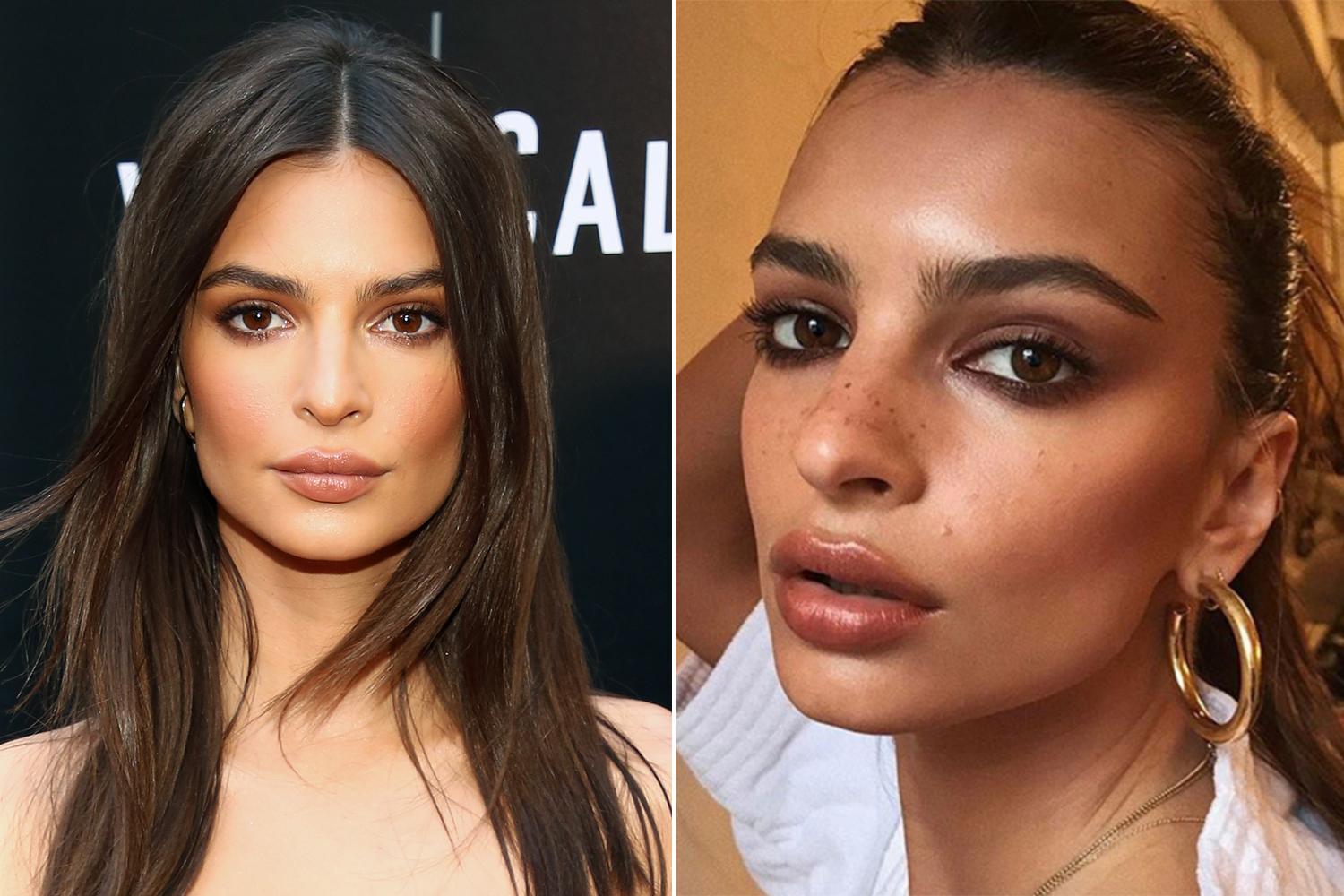 From Little Mix's Jesy Nelson to A-Listers such as Kendall Jenner and Emily Ratajkowski, this Duchess-inspired trend shows no signs of slowing down.

Whether it's a simple scattering around the nose or freckles that run from the forehead right down to the cheeks, this is one straight-forward (and Royally-approved) beauty trend we can just about manage to do ourselves.

Eyebrow pencils at the ready.

And this woman has revealed the incredible hair styling trick involving a water bottle and a hair dryer that curls locks in seconds.

Plus Holly Willoughby's makeup artist shares her beauty essentials – including a £9.99 lipstick from Superdrug and a £36 Ciate glitter palette.