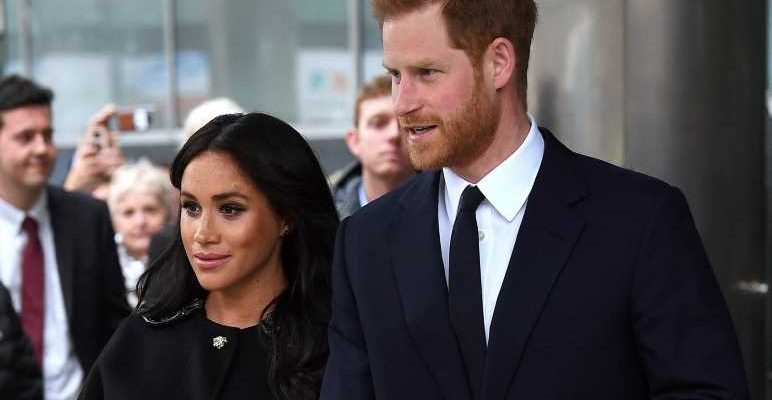 WITH Meghan Markle due to go into labour any day now, the public is on high alert for any updates on Baby Sussex.

So much so that royal fans have accused the family of “teasing” the birth on Instagram in a series of recent posts. 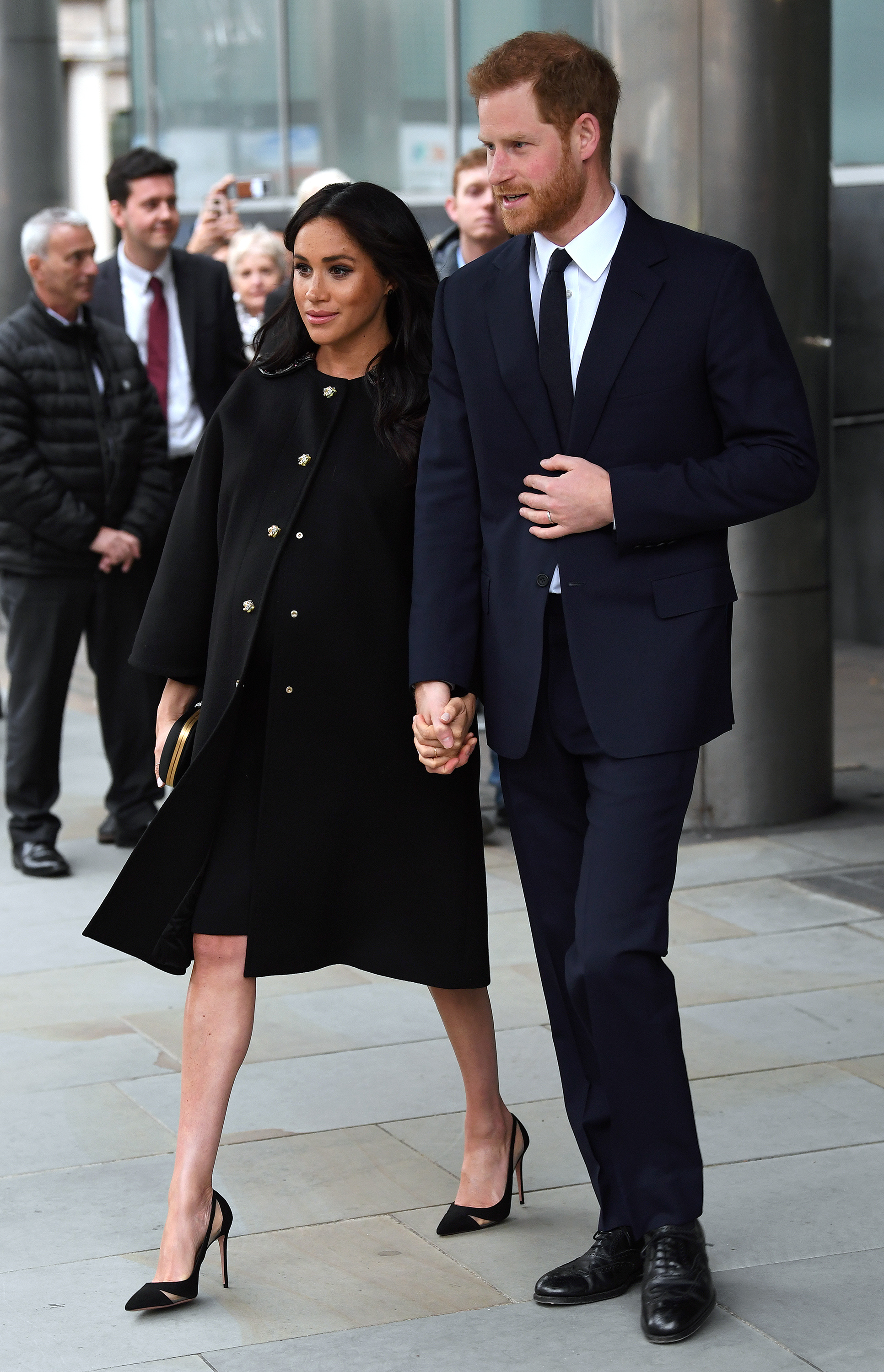 On Monday, the official Royal Family account shared a snap of Sophie, the Countess of Wessex visiting a maternity ward in India, where she was seen posing alongside a baby.

And many royal fans said the post gave them a “heart attack” after they mistook the infant in the image for Harry and Meghan’s firstborn.

Commenting on post one wrote: “I got ahead of myself and didn’t read the caption, thought this was the newest royal for a few seconds!” 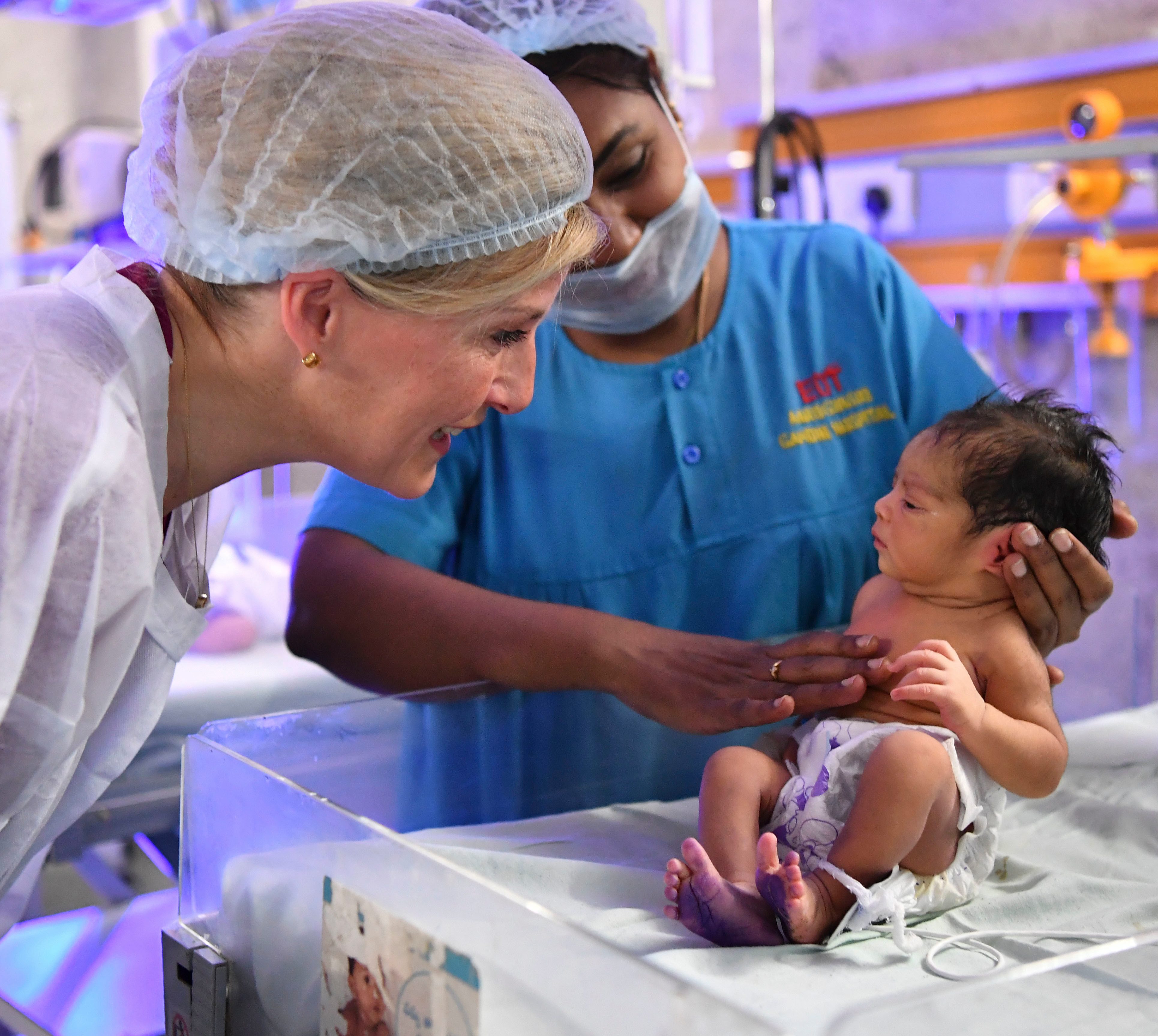 “Y’all wildin with these posts!!!” commented a third, adding “I almost had a heart attack."

The photo shared was of Prince Harry celebrating with London Marathon runners on Sunday, but it was enough to confuse some followers who requested the account stop posting until the baby is born. 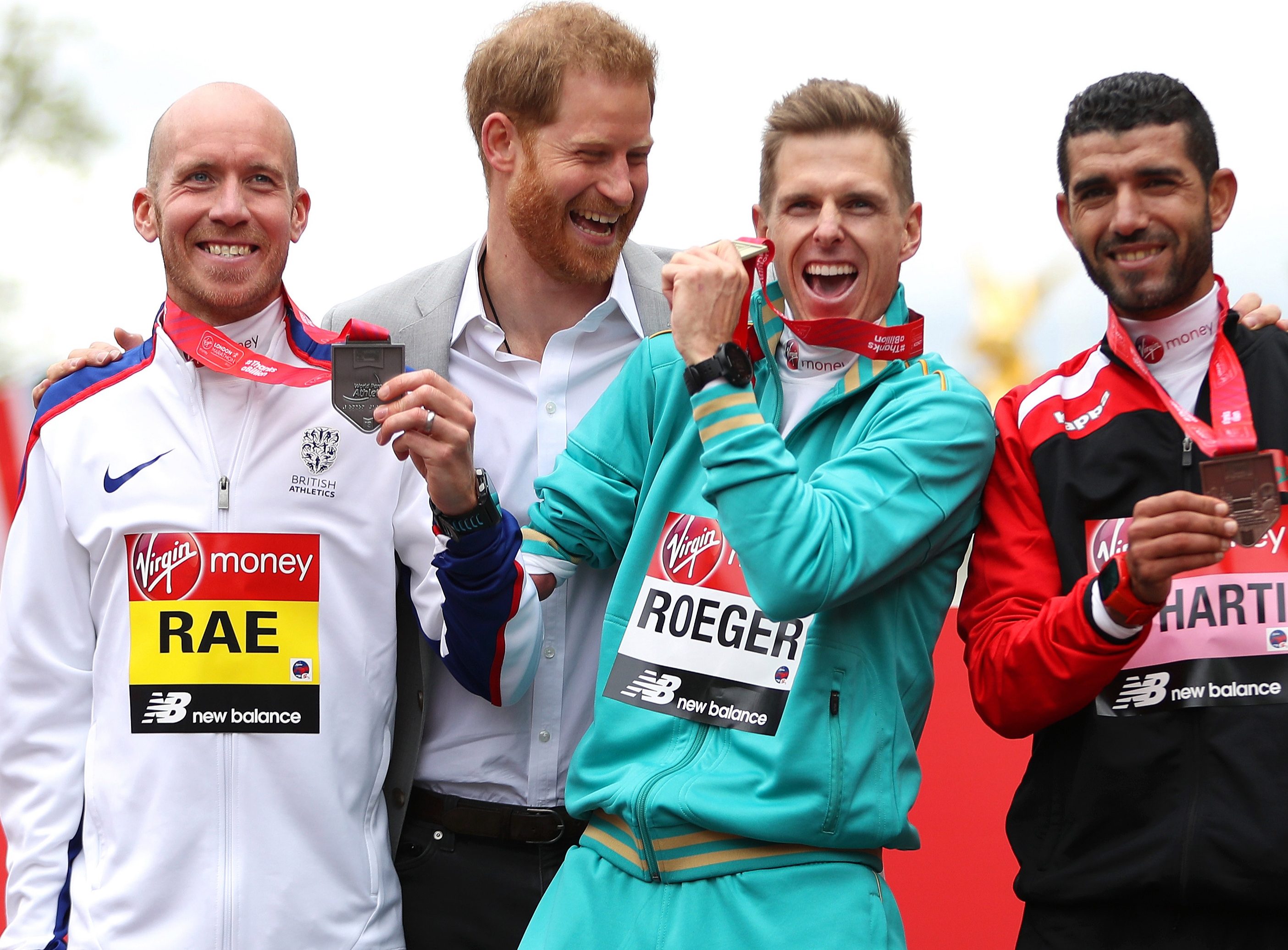 One commented: “Another heart attack – thank you very much J you guys are killing us here.”

Another added: “We appreciate all that you give of yourself to others very much! But could you please just not post until the baby arrives? 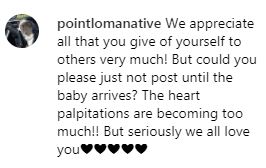 “The heart palpitations are becoming too much!! But seriously we all love you.”

News that Meghan has already given birth went into overdrive this weekend thanks to Harry’s appearance the London Marathon on Sunday where he handed out medals.

However, bookies have closed betting on the Duchess' delivery date, suggesting she might not give birth until May.

Meghan has been focusing on her taking care of herself in her last days of pregnancy staying close to home with her mum, Doria Ragland, by her side at Frogmore Cottage, Windsor.

In other royal news, fans think that the Buckingham Palace website has leaked Meghan and Harry’s baby name.

And we showed you a glimpse of what Meghan and Harry's baby might look like, according to a forensic expert.