IT may only be a matter of weeks until Prince Harry and Meghan Markle welcome their first bundle of joy into the world and it's safe to say we've already descended into full-blown Royal Baby fever.

And although we're all dying to know the sex of the new arrival, an insider has now claimed that Meghan didn't open her baby shower gifts in front of guests for fear of the gender being leaked. 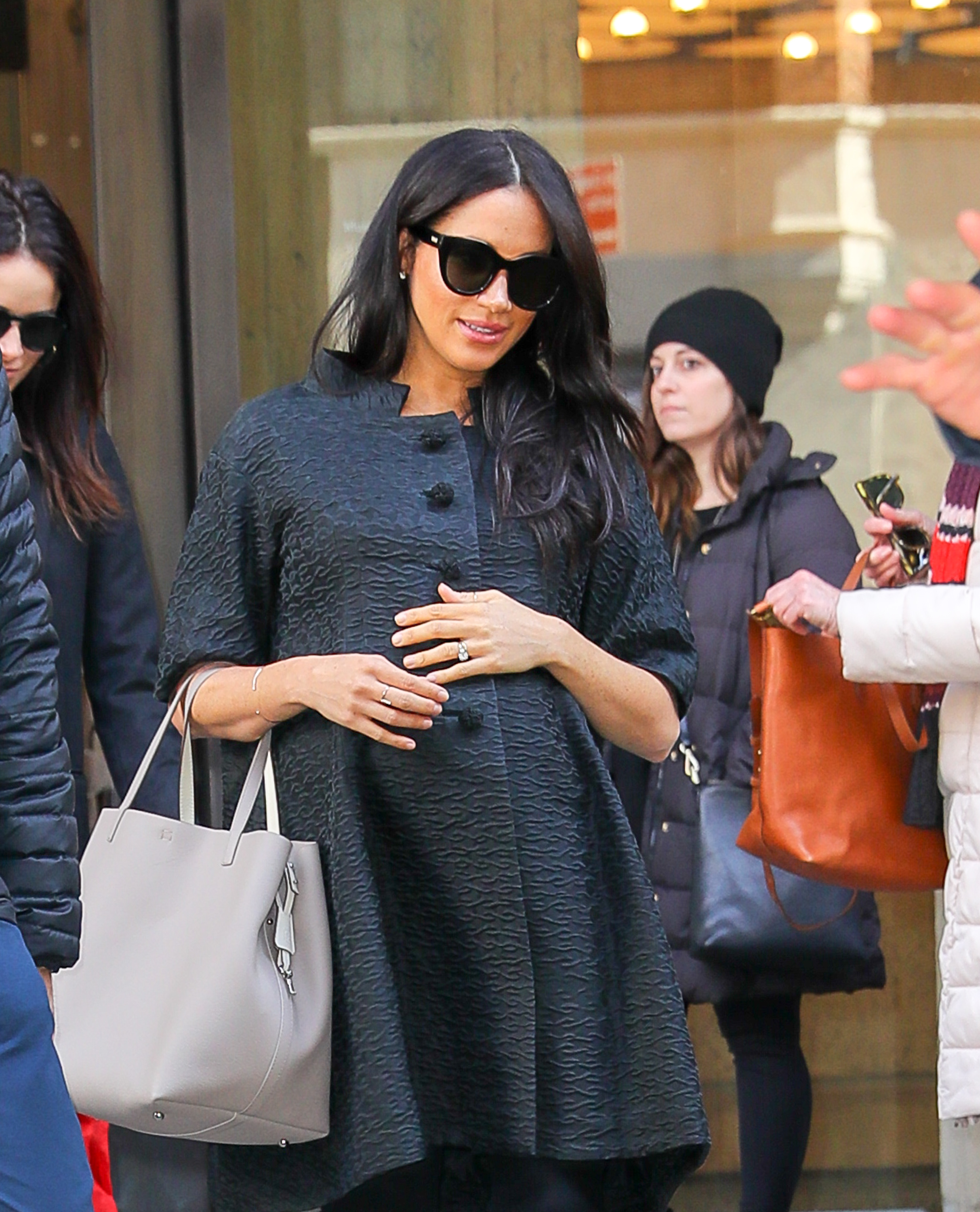 The Duchess of Sussex jetted out to New York last month where she enjoyed a lavish baby shower surrounded by close friends.

But despite each of Meghan's celebrity guests – including Serena Williams, Suits co-star Abigail Spencer, and Amal Clooney – showering her with presents, the Duchess decided not to open them at the lavish bash.

Shortly after she attended the baby shower, American TV host Gayle King said: "[Meghan] didn't open any of the gifts because she wants to do that when she goes back to London, when she and  Harry are back together."

However, an insider has now claimed that the Duchess instead wanted to open them in private because it would have given away her baby's gender to do it in public. 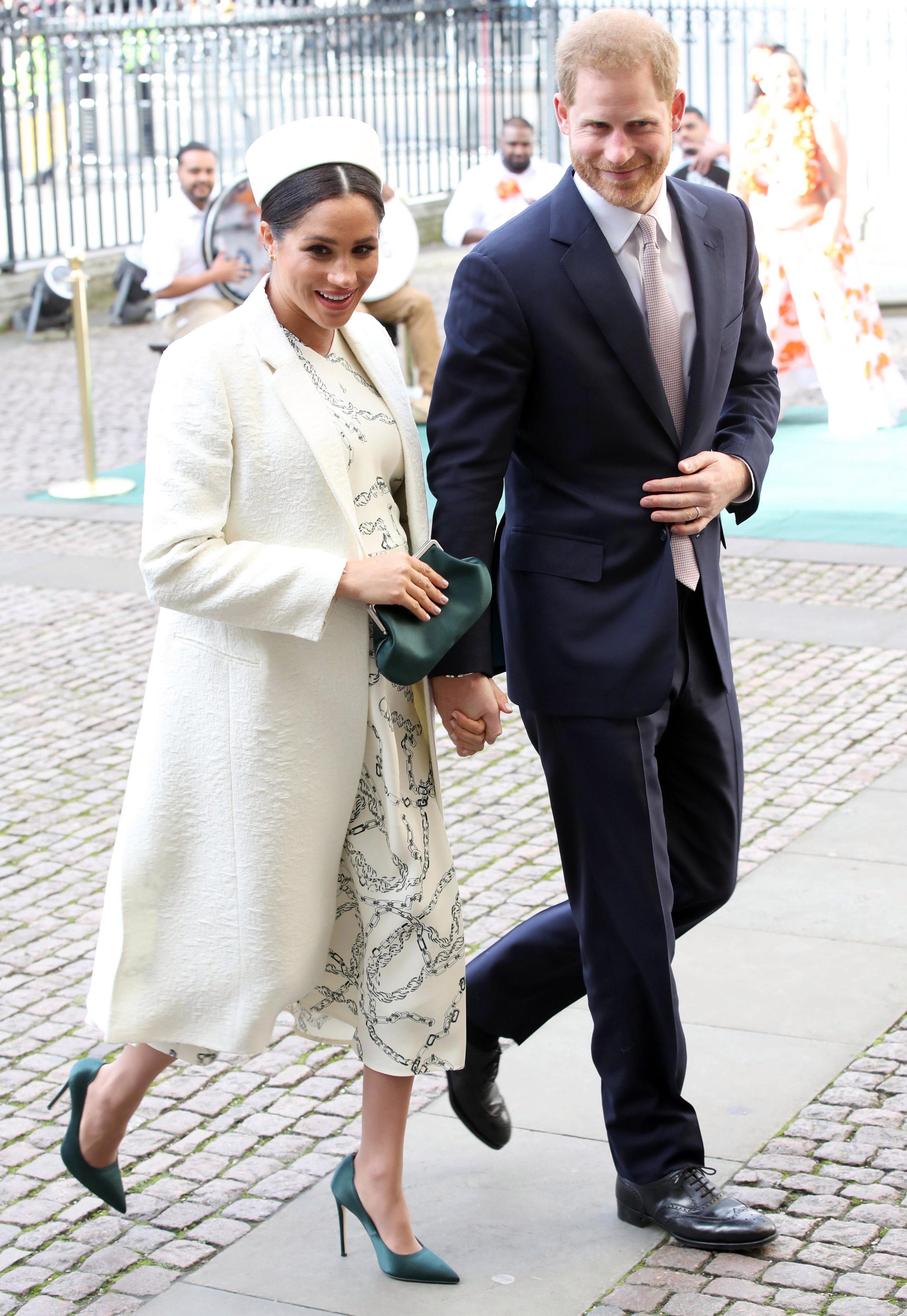 Speaking to US Weekly, the source said: "The reason they didn't open gifts at the shower wasn't because Meghan wanted to open the gifts with Harry.

"But because they would have revealed the baby's gender."

Instead, the Duchess shipped her presents home in a private jet. 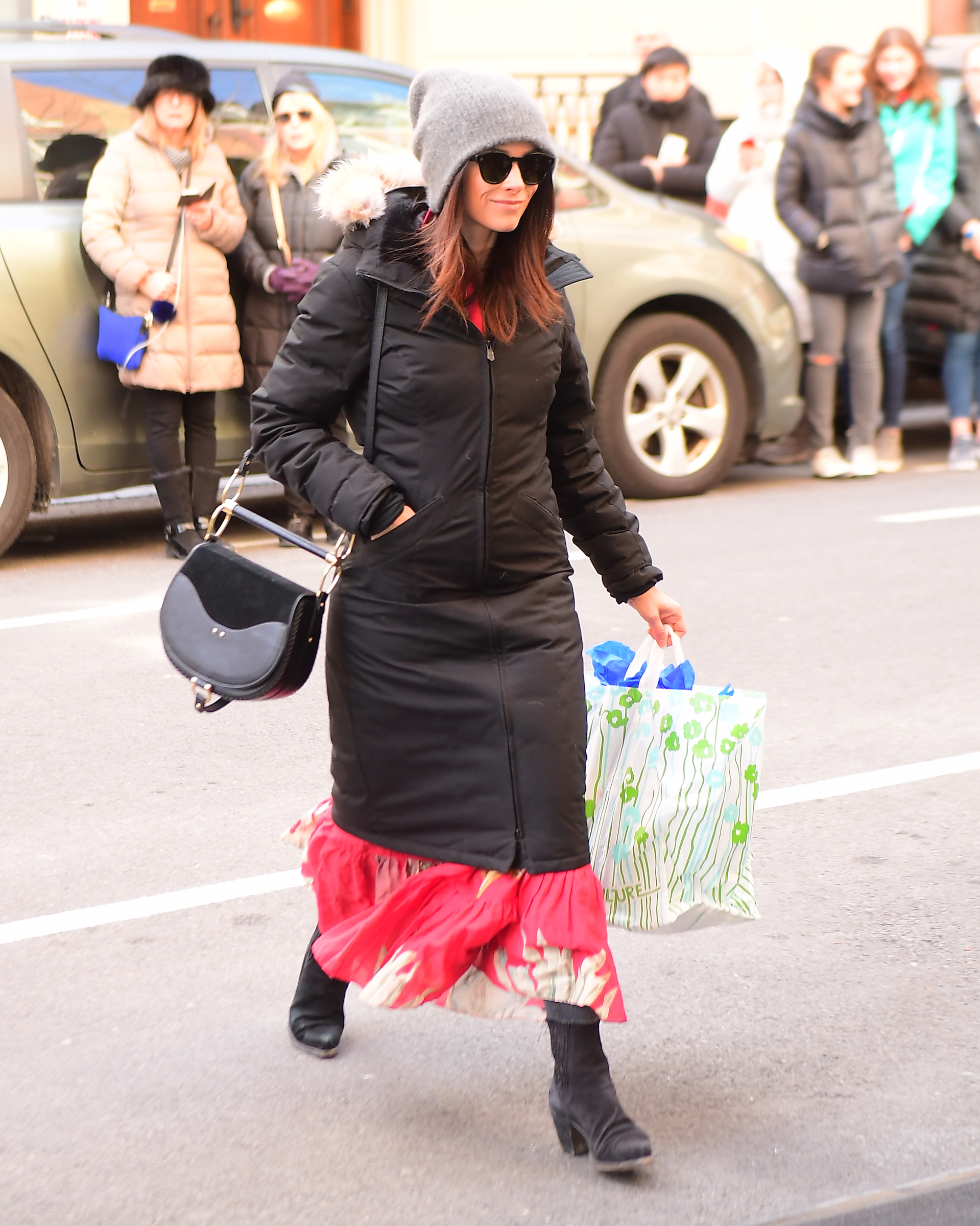 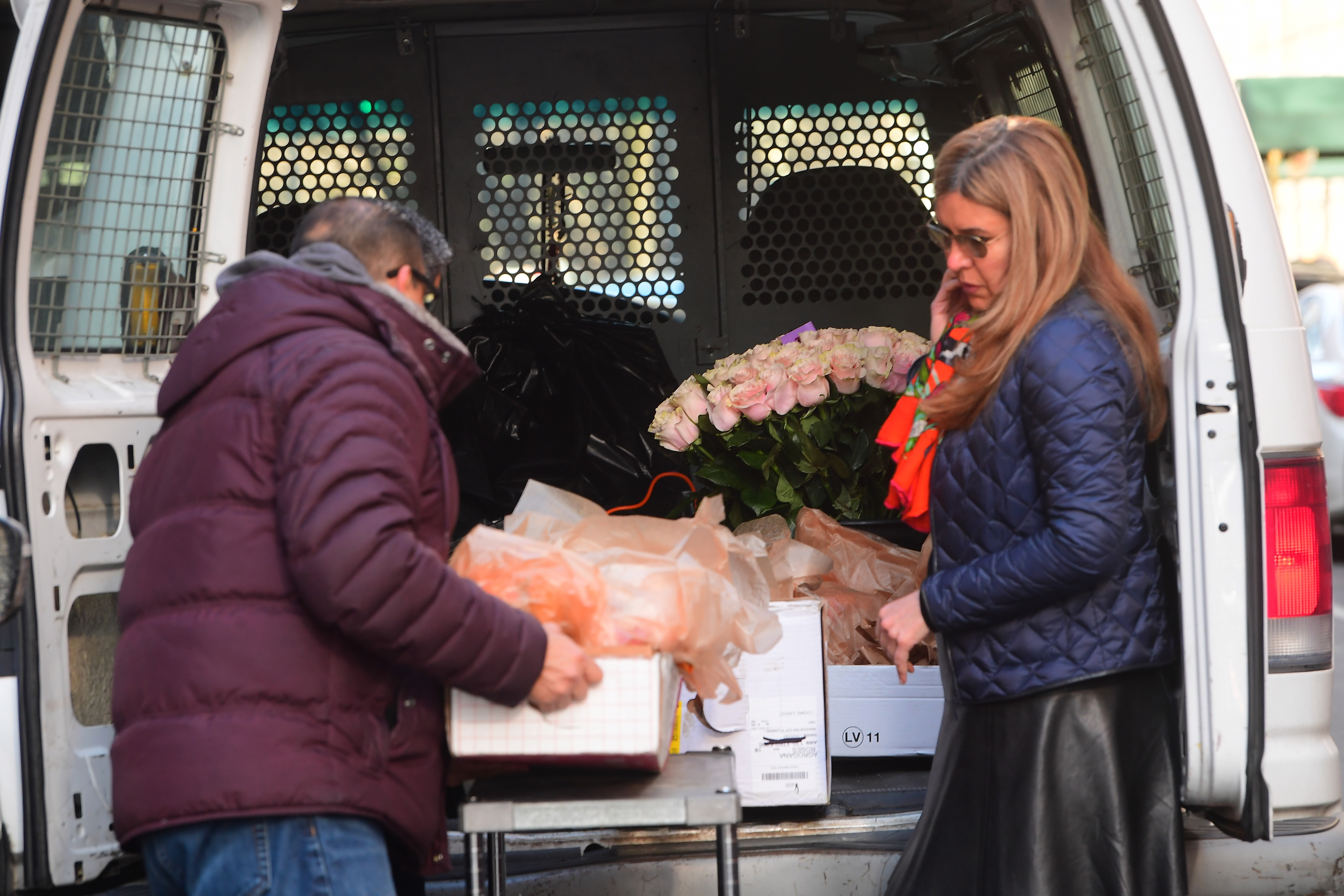 Although Meghan's pals were seen arriving at The Mark hotel carrying blue gifts, dozens of pink roses were also spotted outside to throw suspicion off.

Meanwhile, video which was apparently "filmed inside the baby shower" has shown a pink-themed "pudding buffet" that sent fans into a frenzy over the prospect of a baby girl.

And yesterday it was revealed that bookies have slashed the odds on Meghan and Harry having a girl following a flurry of bets.

In more Royal Family news, Meghan acted "like a princess" BEFORE she met Prince Harry, a former co-star has revealed.

And Meghan's beautiful scrawl proves she's a "perfectionist" who "won't stop until she's got what she wants", a handwriting expert has claimed.

Plus The Queen sees Kate as an "equal and close friend" but views Meghan "more like a giggling grandchild", according to a body language expert.