Expert Martin Townsend told Australian news site Nine.Com that jokey gifts are a must for The Firm.

He said: "They have present giving and they are not allowed to give serious gifts.

"Any suggestion that Meghan will give away cashmere jumpers or anything like that – if she makes that mistake she’s in big trouble.

"Everyone has to give away jokey little presents. That’s the rules. There’s a lot to remember for her."

There are rumours that Prince Harry previously gave the Queen a shower cap with the words 'Ain't life a b****' emblazoned on it. 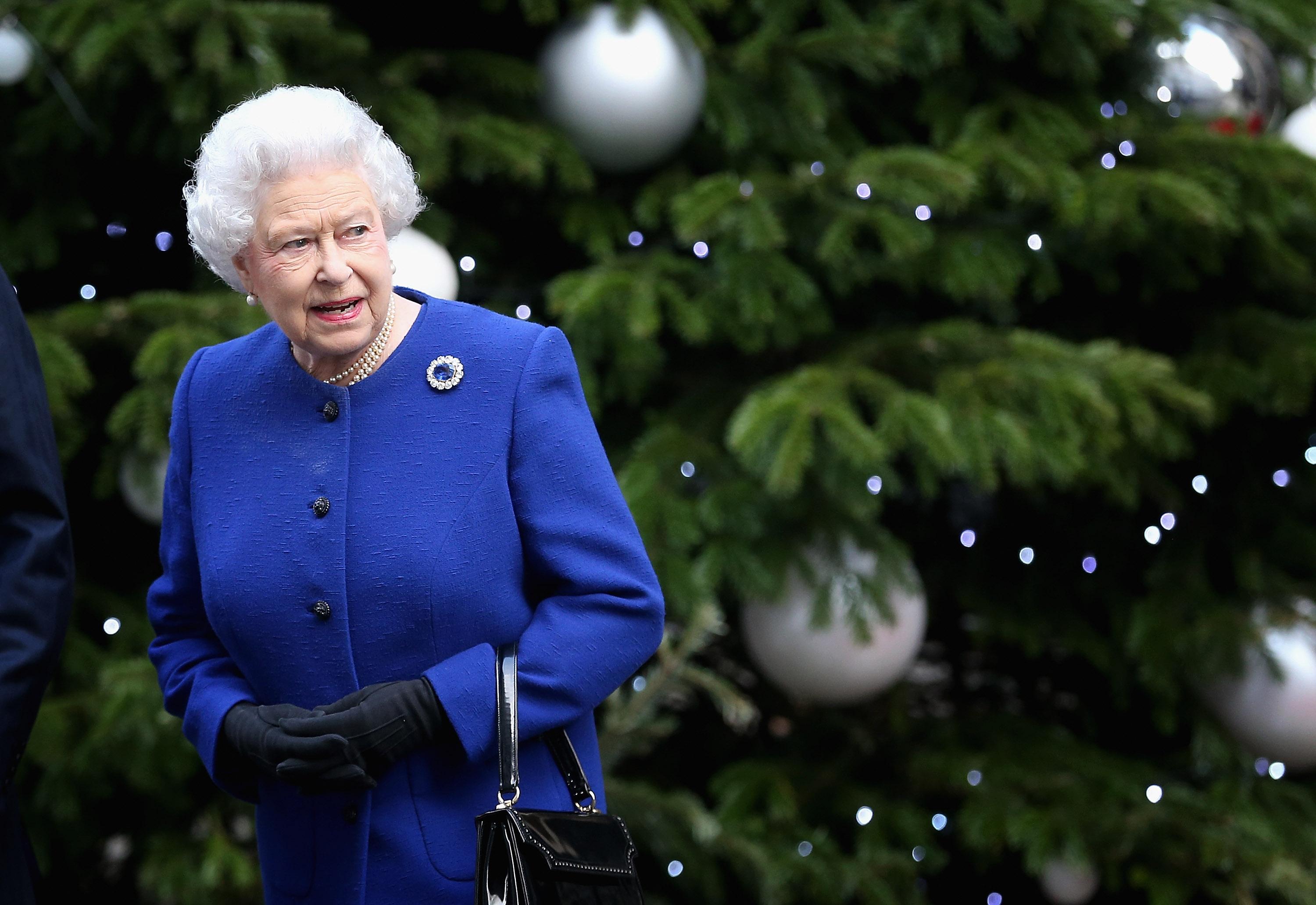 Previously she gave the Queen some homemade chutney.

Speaking in a documentary to mark Her Majesty's 90th, she said: "I can remember being at Sandringham for the first time, at Christmas.

“And I was worried what to give the Queen as her Christmas present.

“I was thinking, ‘Gosh, what should I give her?’ I thought, ‘I’ll make her something,’ which could have gone horribly wrong.

“But I decided to make my granny's recipe of chutney. I was slightly worried about it but I noticed the next day that it was on the table.”

Meghan Markle is ‘breaking rules too quickly’ in quest to bring the royal family into the 21st century, claims royal biographer Claudia Joseph.

In more royal news, Meghan fans are convinced she’s ‘further along’ than thought after she showed her prominent bump.